The new officers are the future of the Croatian Armed Forces, established by Croatian defenders with their bravery and sacrifice, said Minister Banožić

The Barracks housing the Croatian Defence Academy “Dr. Franjo Tuđman” in Zagreb on 31 August 2020 hosted a commissioning ceremony for the students of the 13th and 14th generations of the cadets.

The students of the 13th generation (24 students) and of the 14th generation (15 students) of the undergraduate studies of Military Engineering and Military Management study programmes received their commission at the ceremony, and were awarded with the respective documents on graduation and assignment to the units of the Croatian Armed Forces and with officer daggers.

Addressing the cadets the President of the Republic Zoran Milanović said that they had concluded demanding study programmes and chose an élite vocation not everyone can follow. “You are professional soldiers and it is a demanding choice” said the President of the Republic and expressed conviction that some among the newly commissioned graduates would one day be promoted to the rank of general. However, said the President, only the best candidates reach the top, and the task of the system is to provide equal conditions to all towards that goal.
Defence Minister Banožić stated that the newly commissioned officers were the future of the Croatian Armed Forces, which were established through the bravery and sacrifice of Croatian defenders with their courage and sacrifice:
“I call on you to lead demonstrating attitude and expertise, and bring just and timely decisions, and above all, lead by your own example and your subordinates will respect you”.

“Our system is focussed on the human resources, and the goal of the Ministry of Defence is to continue making efforts to keep the personnel motivated, satisfied, well equipped, trained and educated”. The Minister also expressed conviction in continued investment into the Croatian Armed Forces and raised quality of the education and training of their members.

“The Croatian Defence Academy has seen many transformations since the early 1990ies, and was to undergo a major one soon, through a conversion into the Defence and Security University “Dr Franjo Tuđman”, whereby the educational process and development of military sciences will be improved for the benefit of the Croatian Armed Forces and for the Homeland Security System, and contribute to the security of Croatia”, concluded the Minister.

“This is an important day for you and for us, and for the staff of the Croatian Defence Academy who took care and mentored you. We are proud of you and share your enthusiasm”, said Lieutenant General Pađen.

Upon completion of the studies the graduates receive the title of bachelor and are commissioned second lieutenants.

The Military Engineering and Military Management study programmes were accredited in 2018 and received the first generation of cadets. The study is evaluated with 60 ECTS credits and lasts two semesters. Upon completion of these studies, the academic title of master of the chosen study program and the first rank of lieutenant are acquired 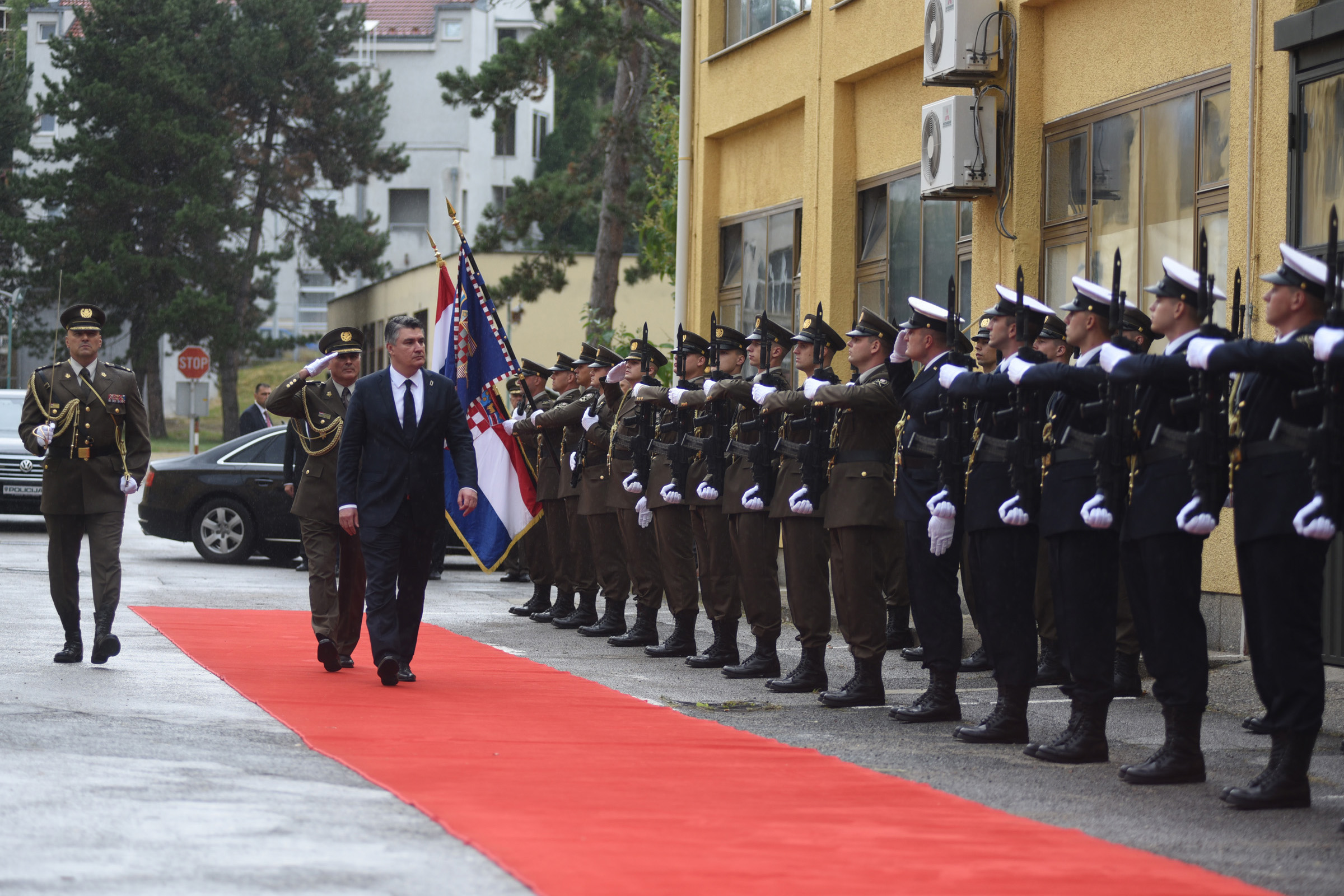 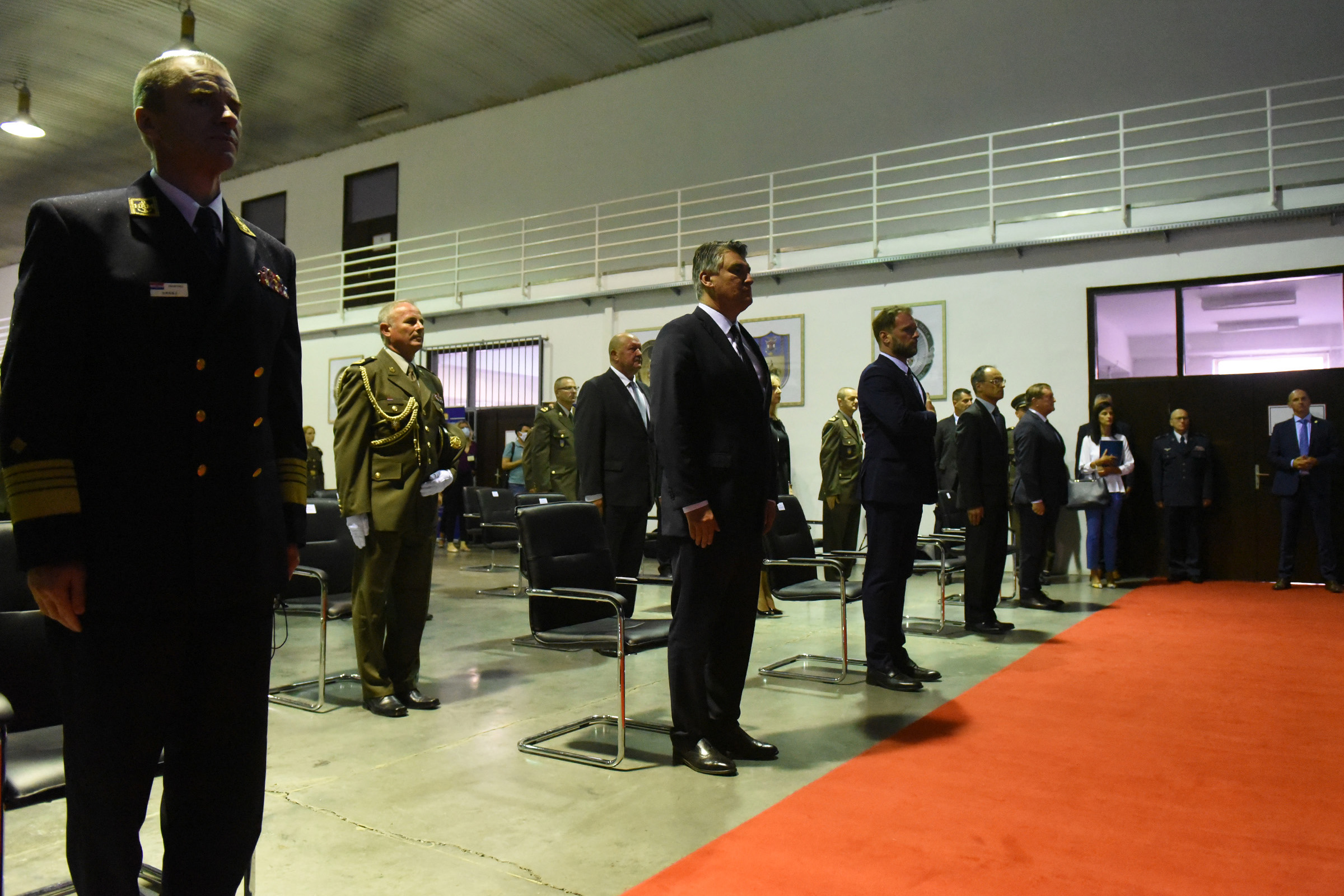 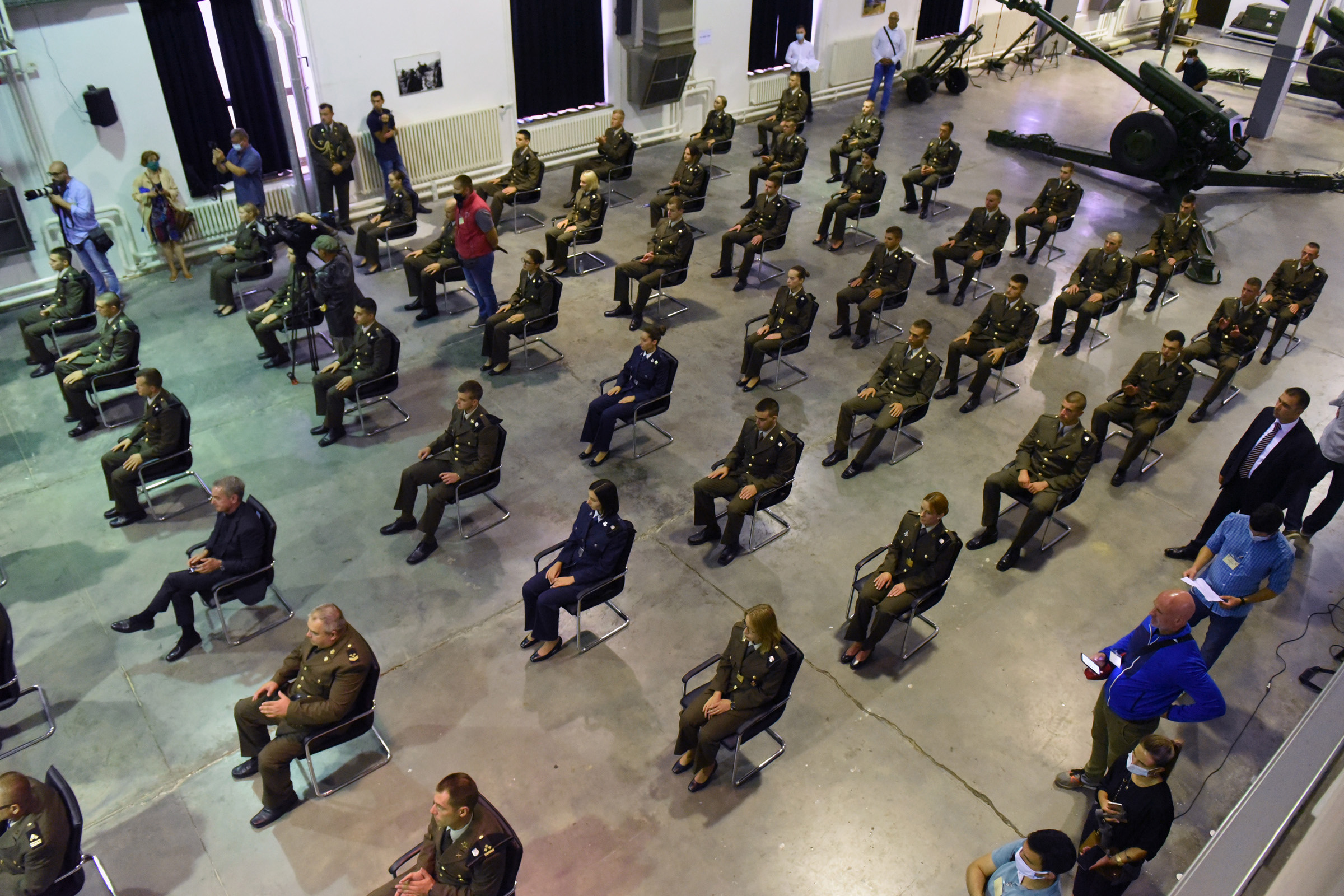 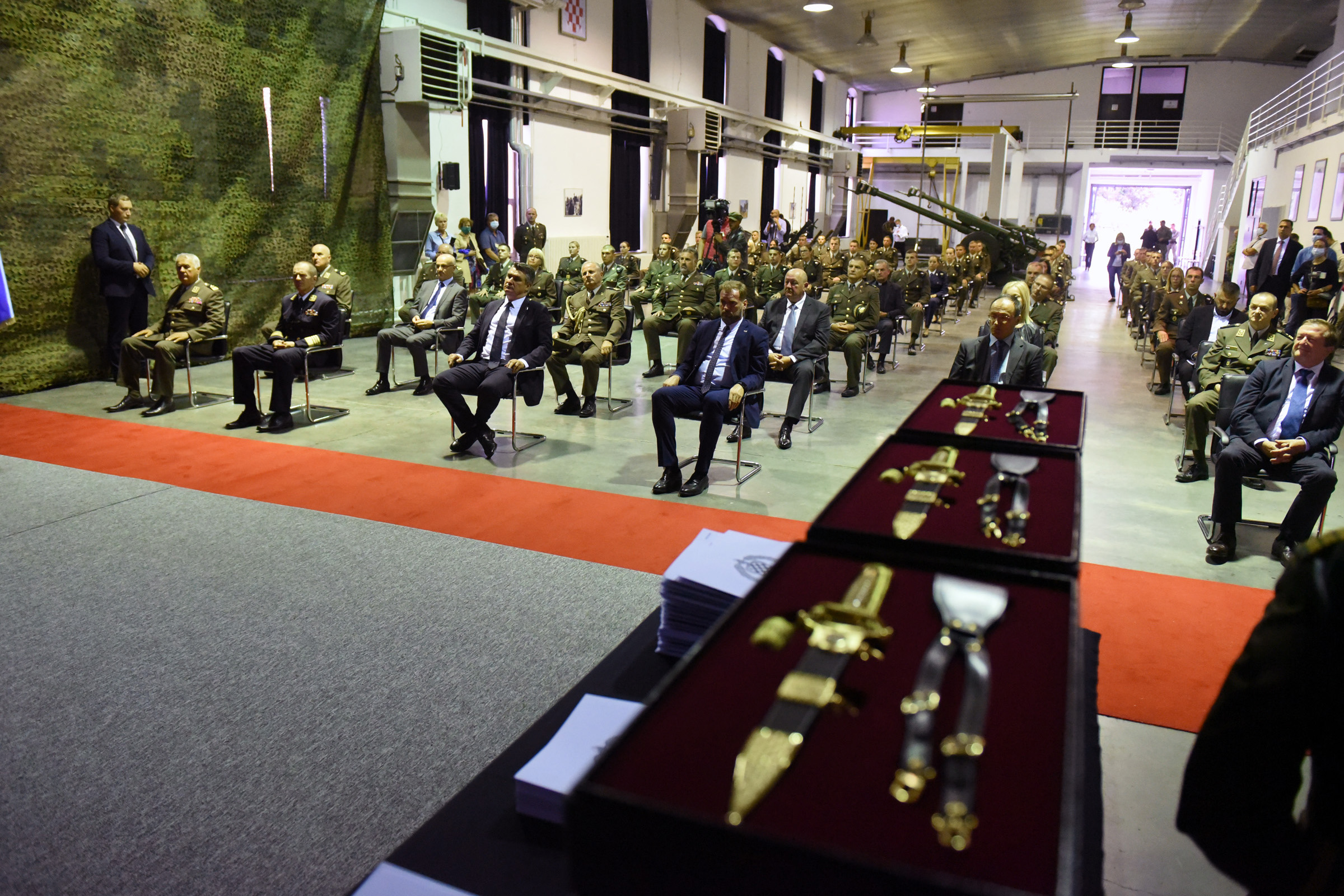 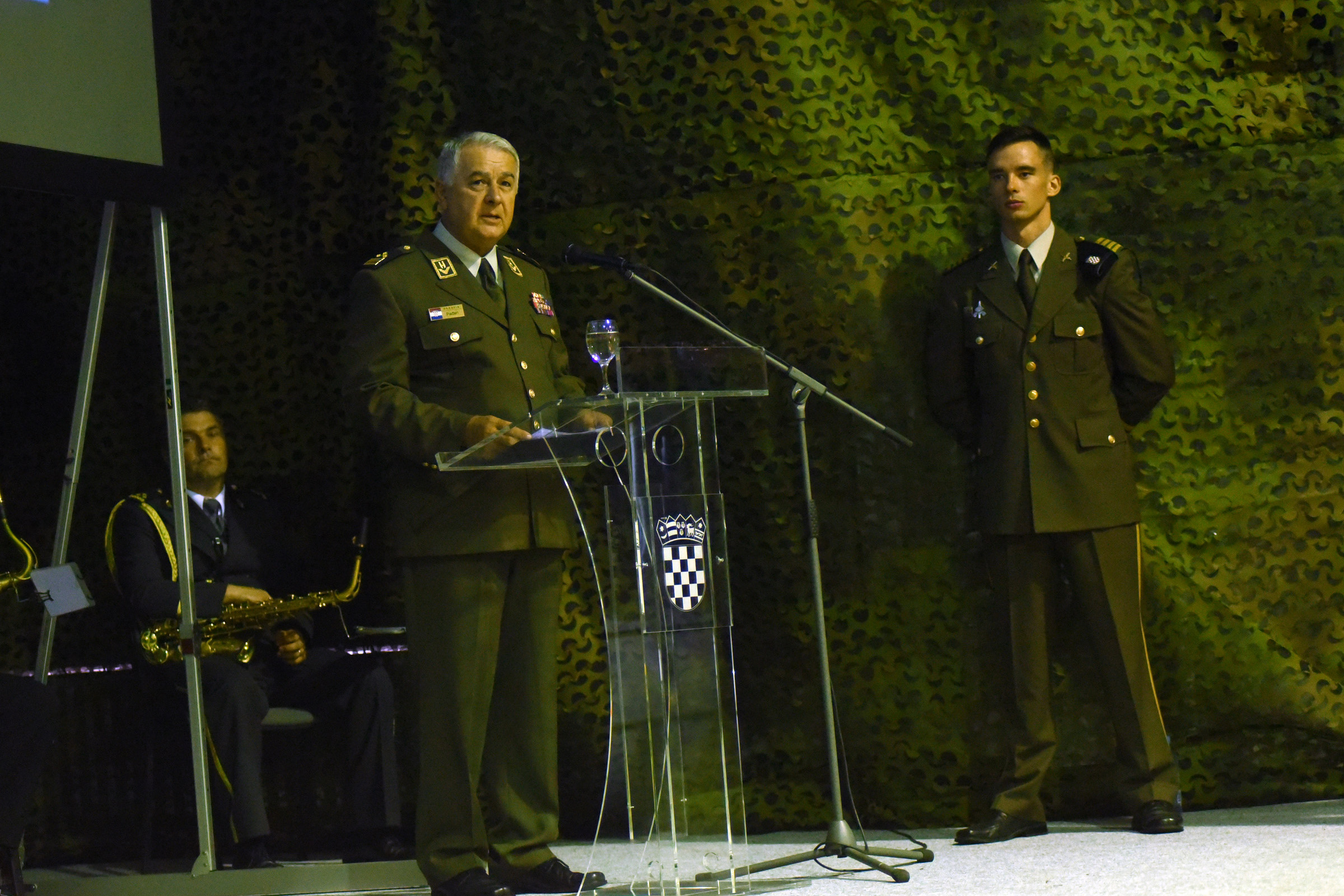 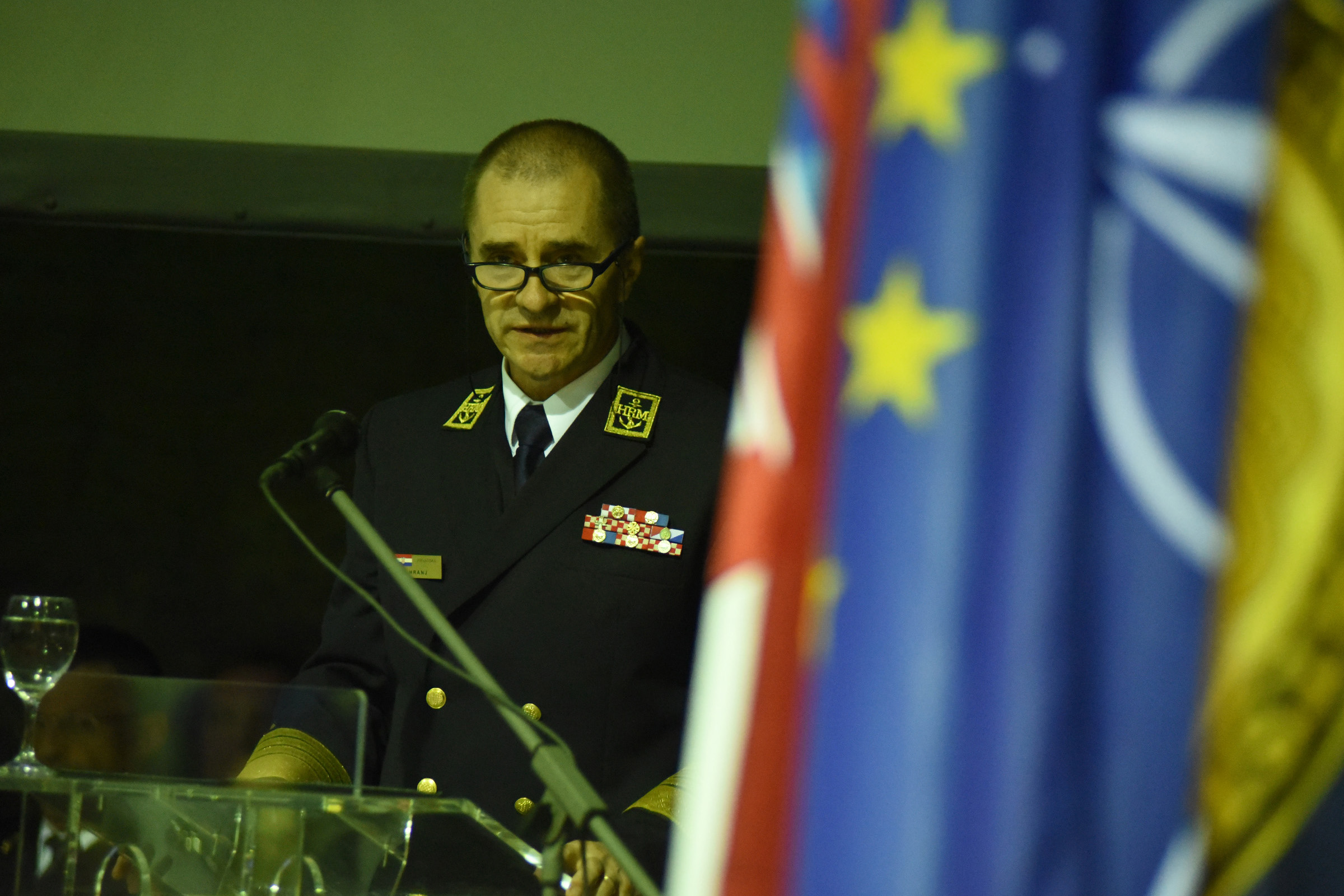 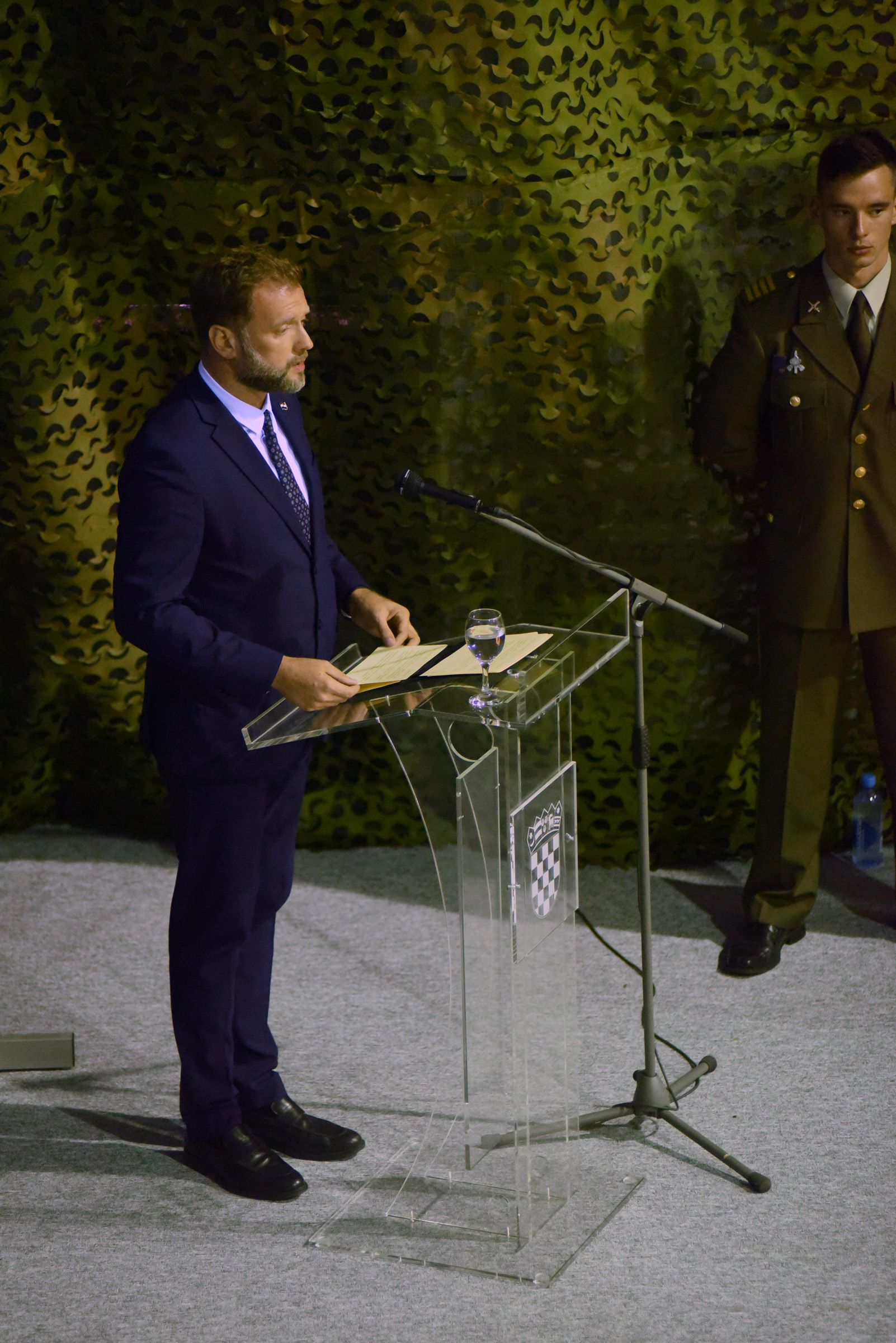 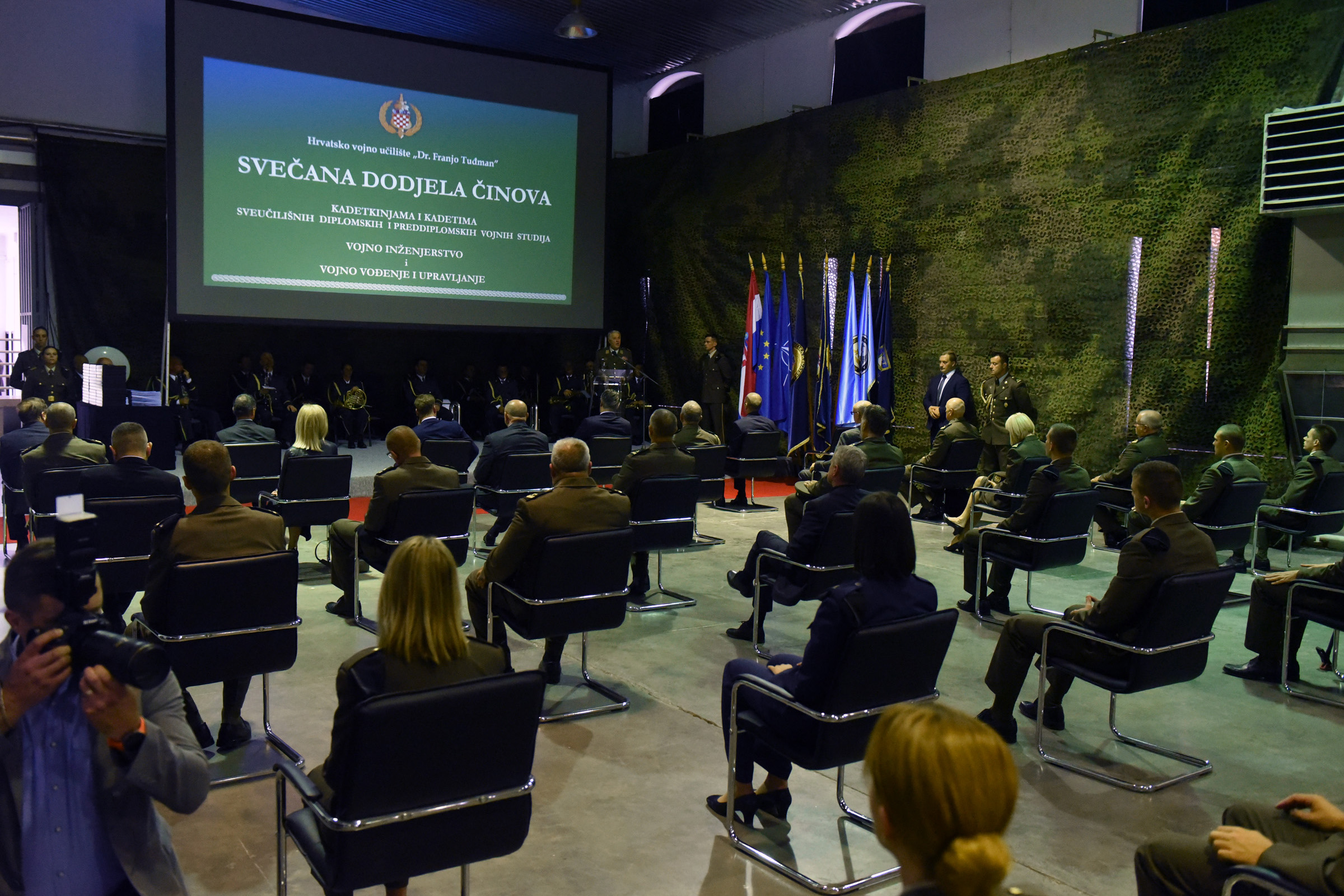 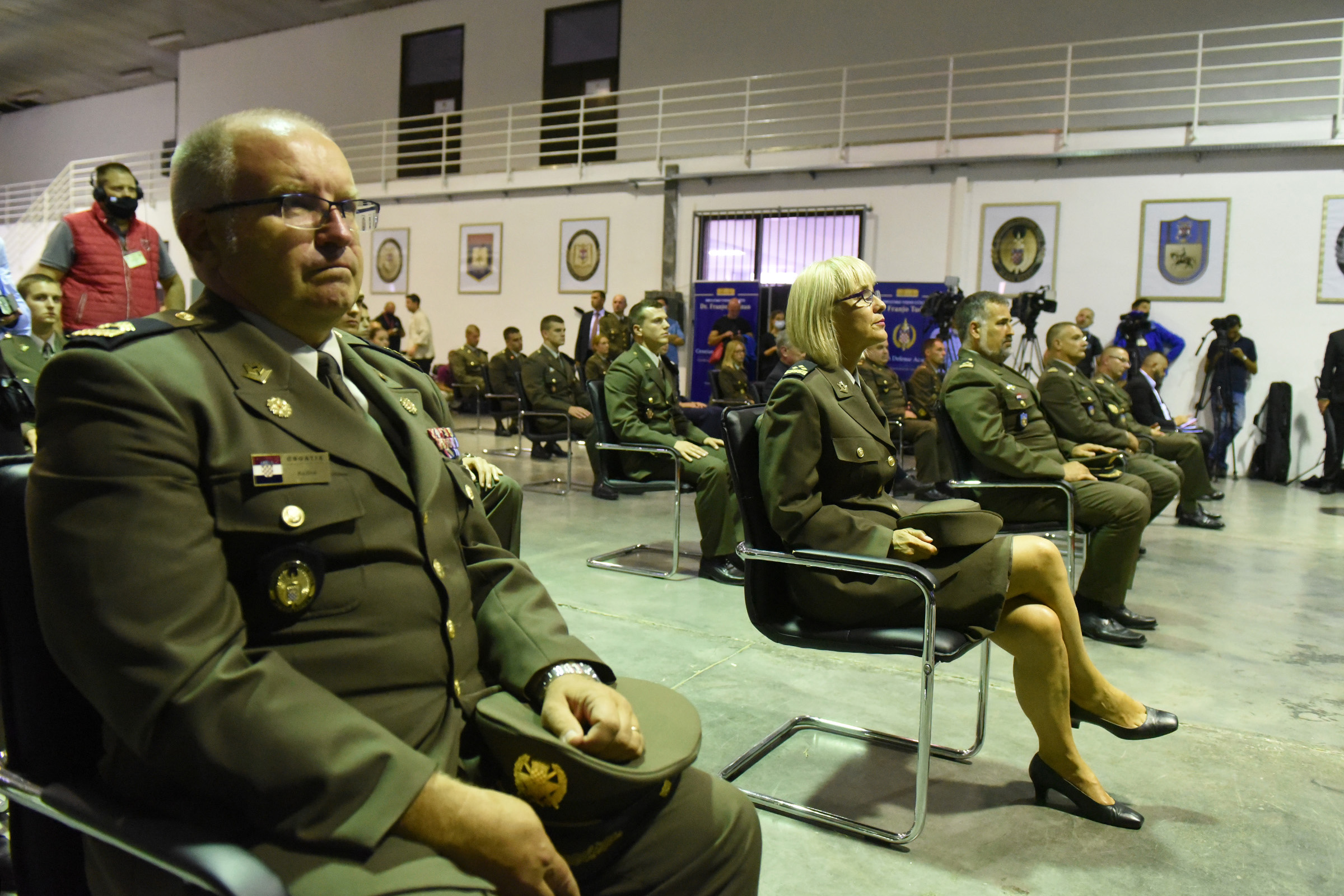 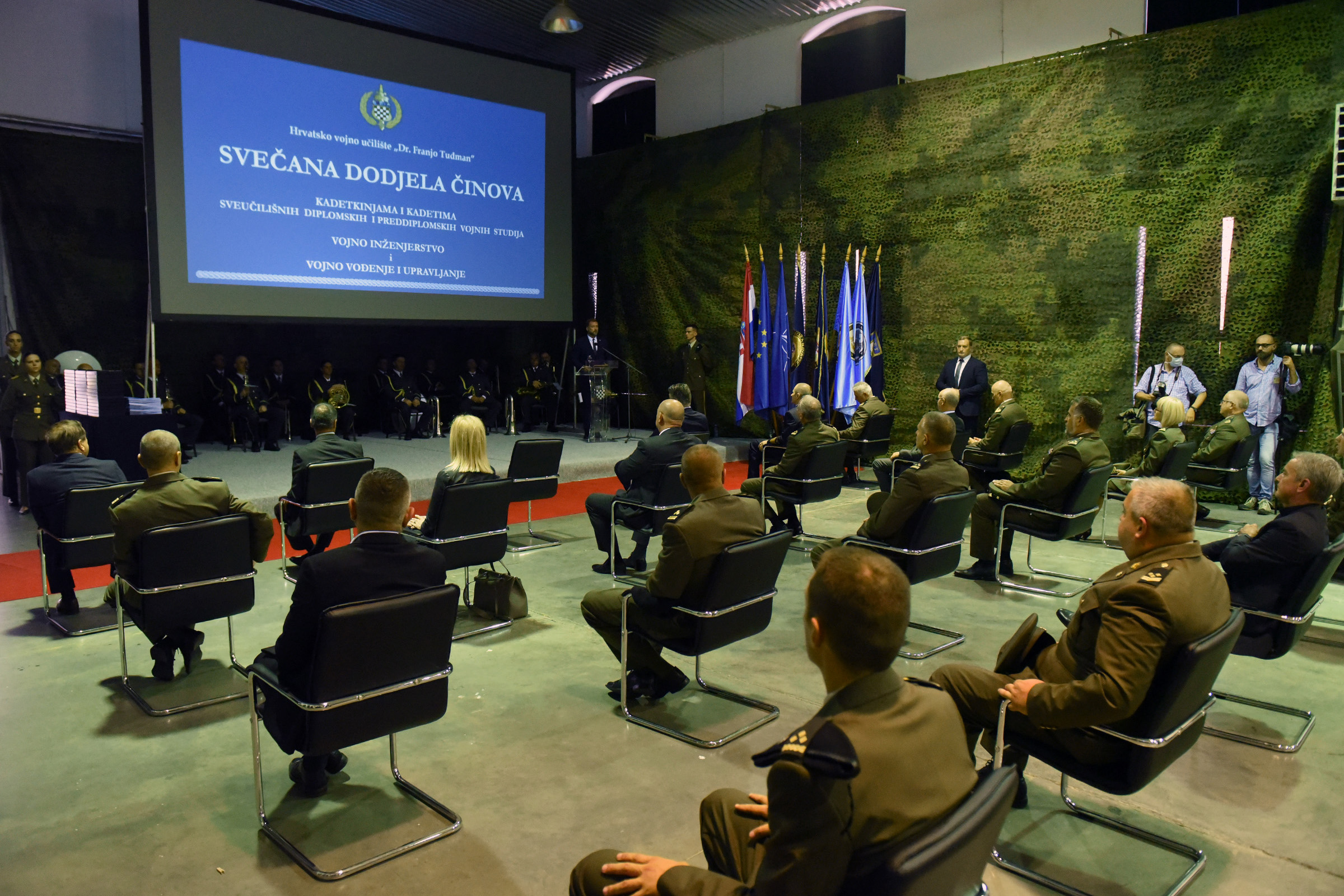 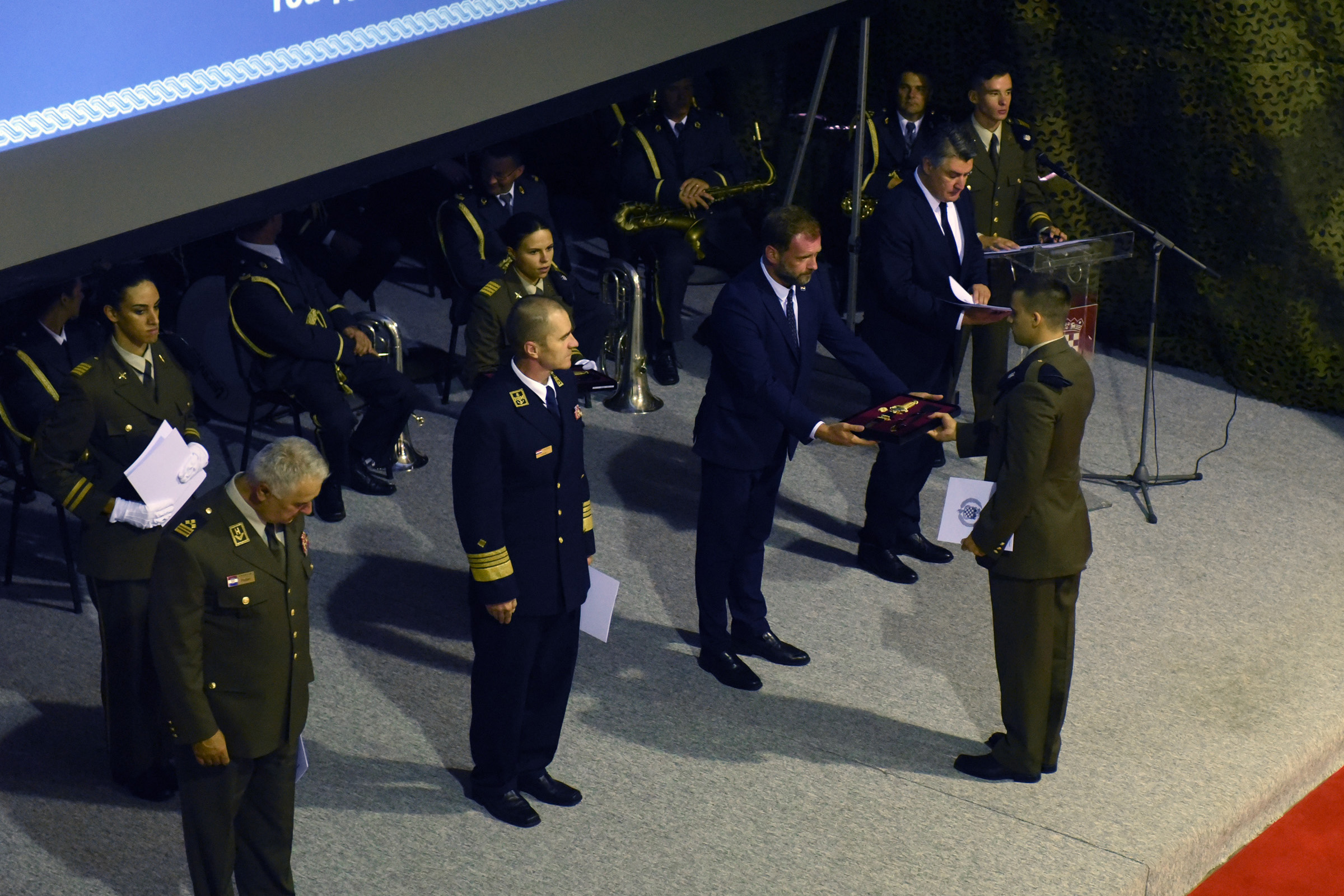 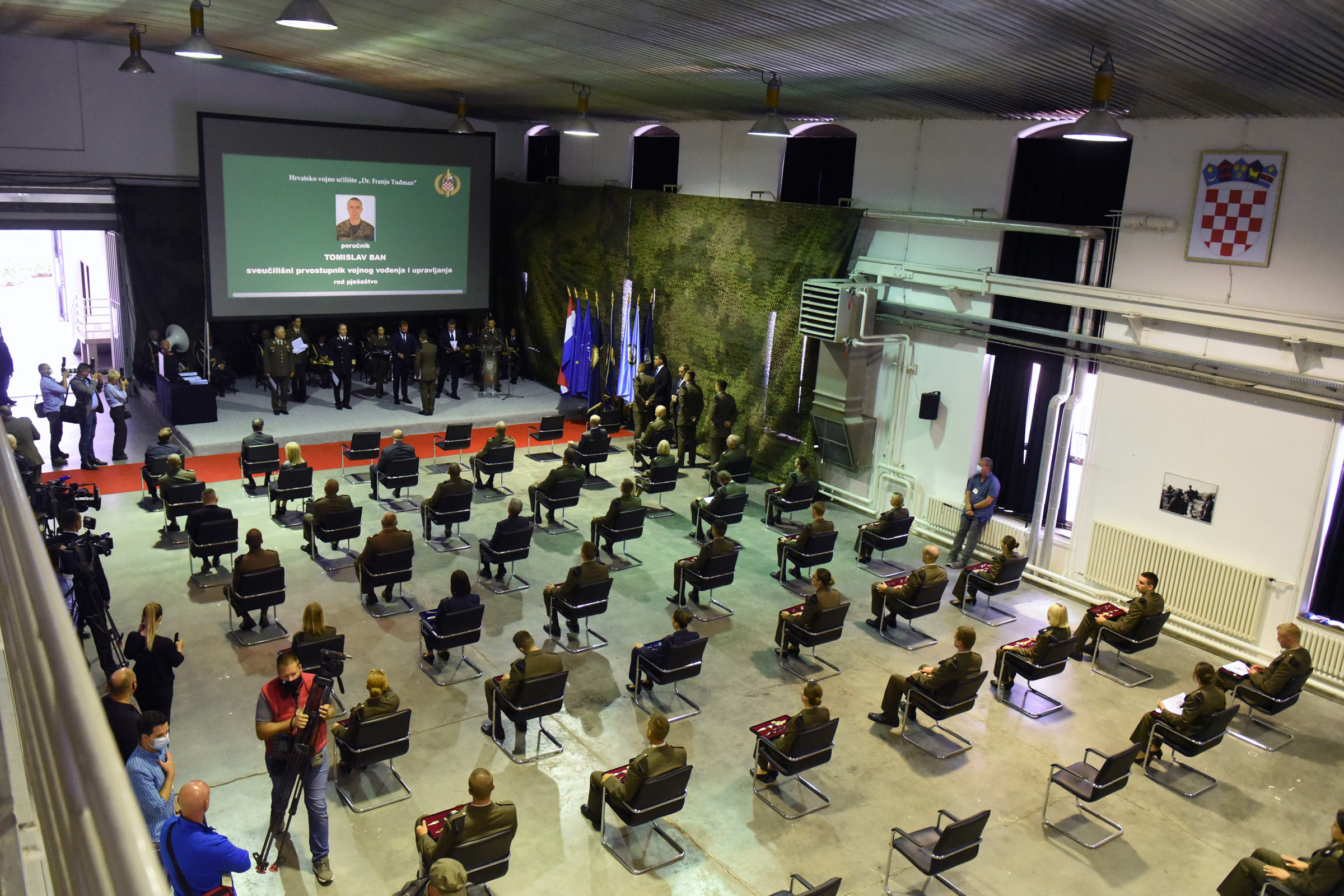 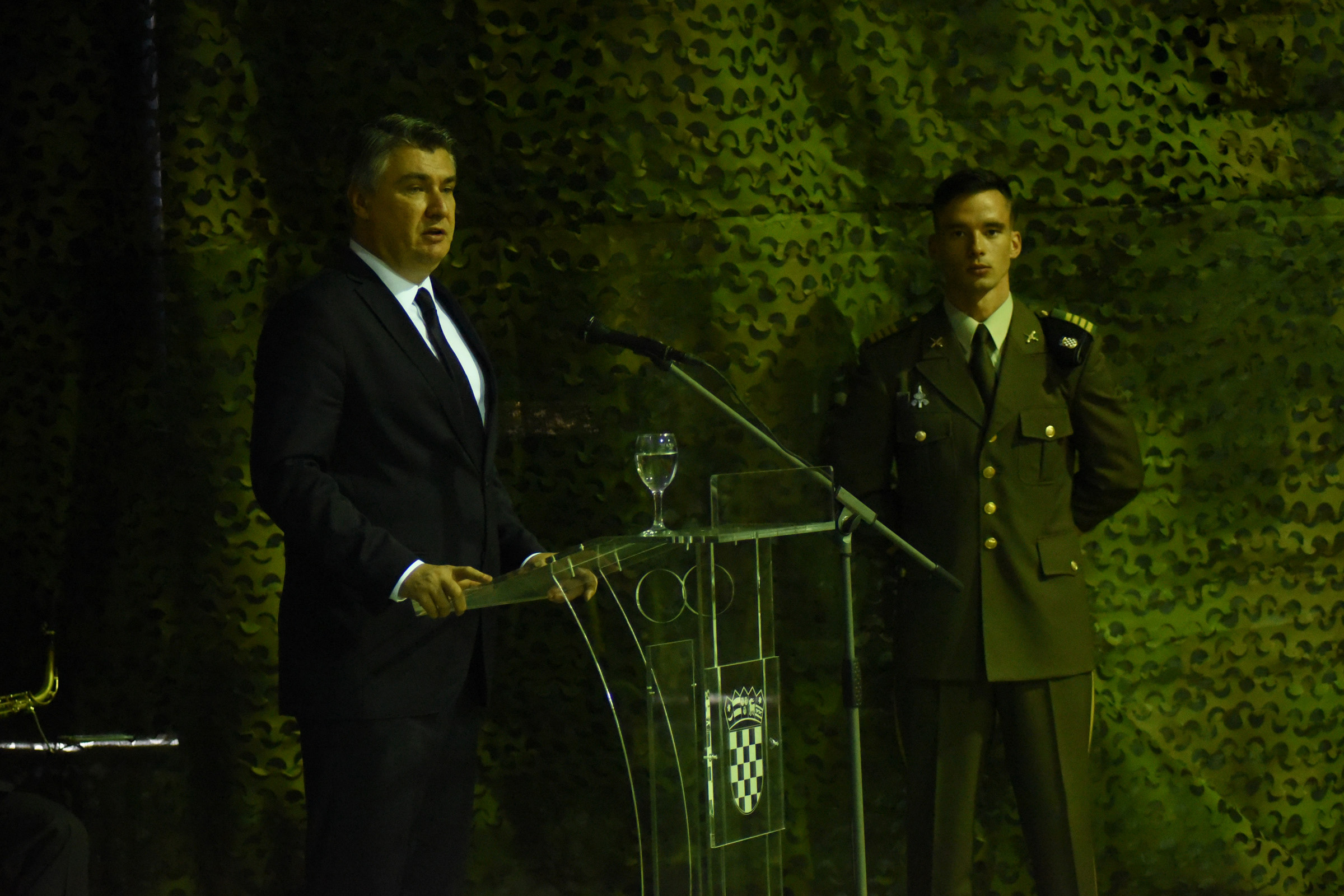 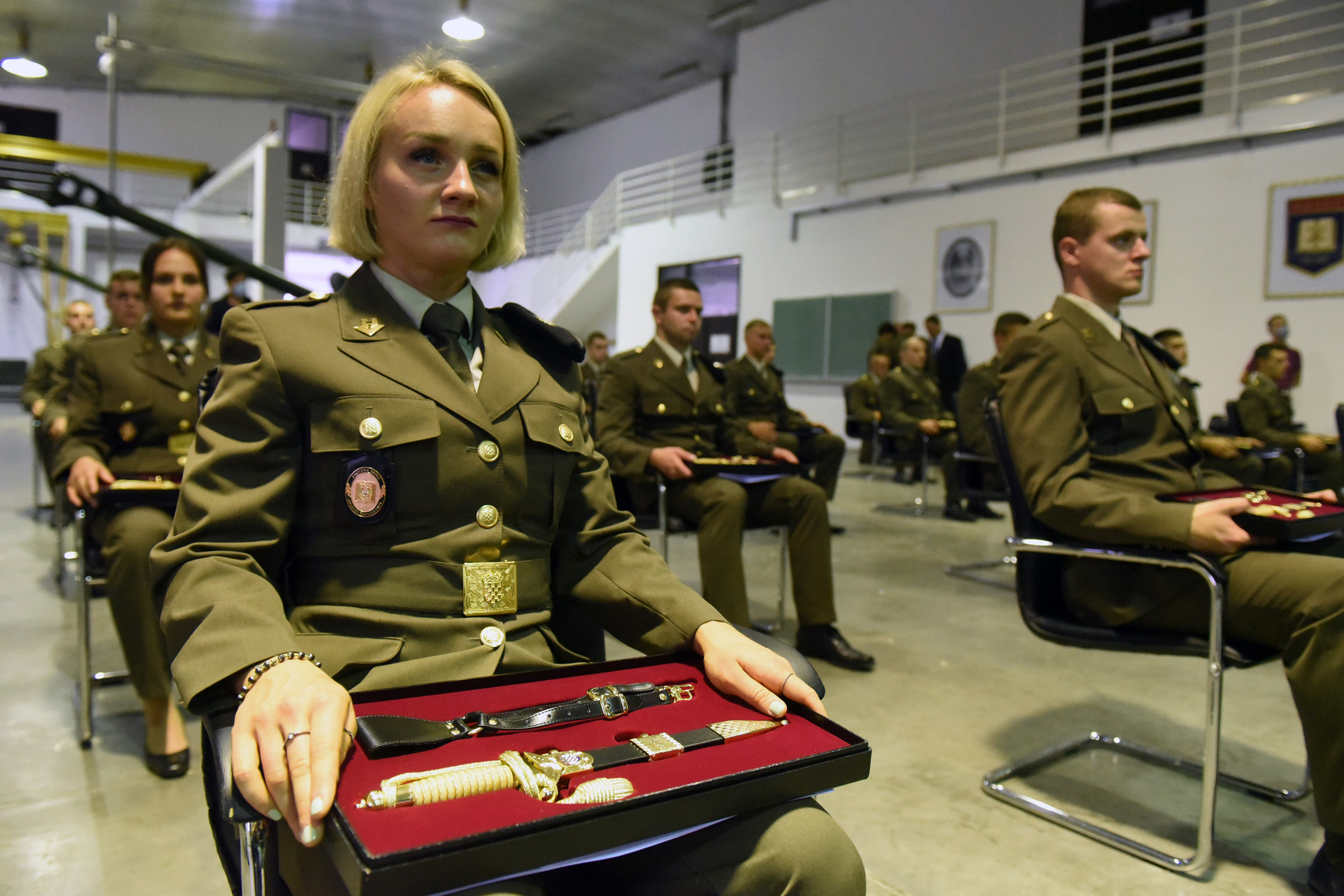 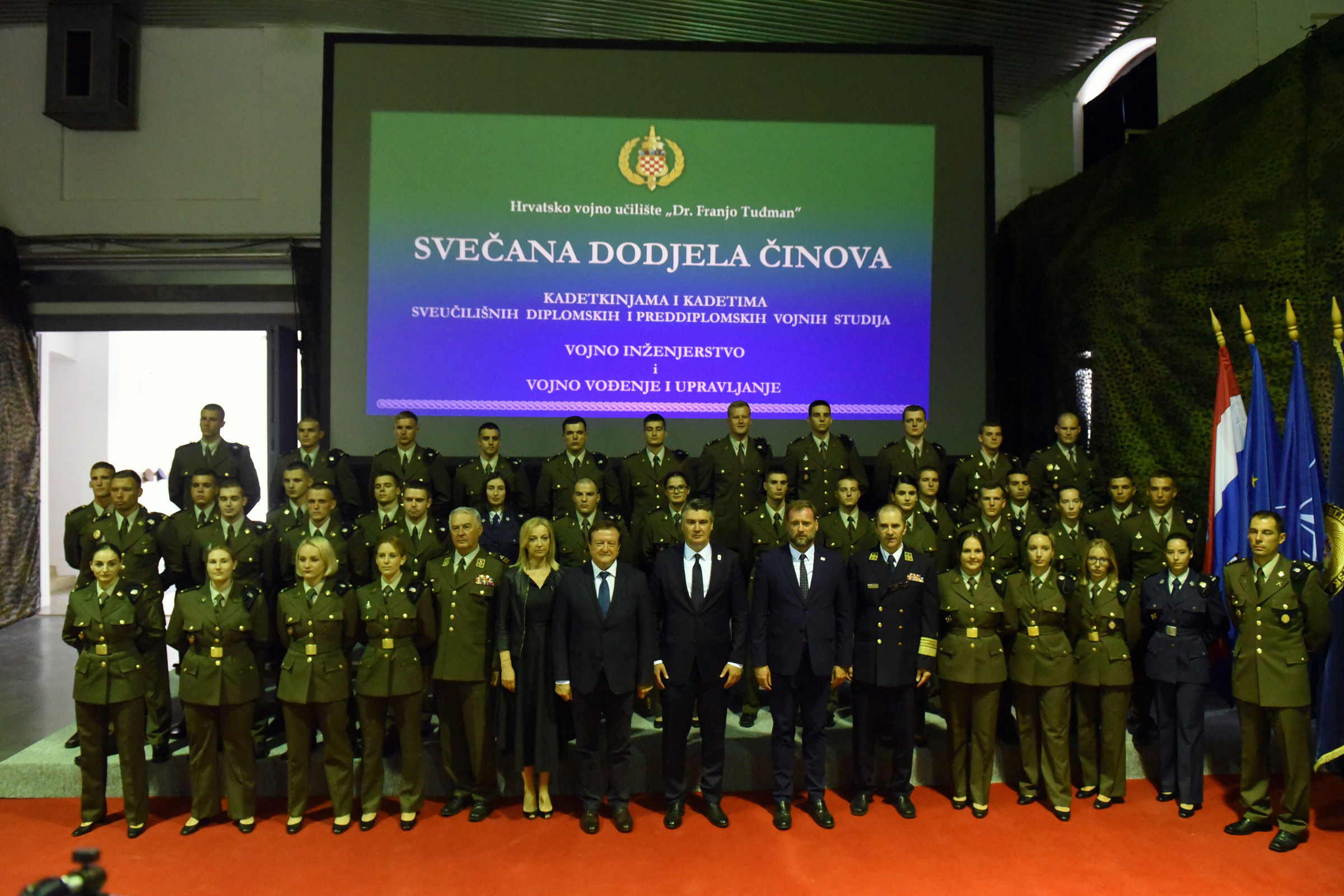