The final ceremony was held on Friday, 25th of May in the barracks “LtC Mirko Vukušić”, Zemunik Donji.

After MSAP TC had independently conducted the academic training events, this type of training was conducted in MSAP TC for the first time, with the goal of enhancing the capabilities of helicopter aircrews for flying in night conditions with the use of NVG devices.

The training was comprised of the theory training, flight training and final evaluation in which the members of the 194th Multirole Helicopter Squadron and members of the Croatian Special Forces Command had shown exceptional professionalism and success in completing their tasks. By successfully completing the training they reached the competences for using NVG devices in conducting their missions.

This extremely demanding training was fully conducted in night conditions on mountainous environment and is the first in the sequence of flight trainings that will be conducted with the purpose of training the helicopter aircrews for conducting the special air operations in Special Operation Air Task Units.

MSAP TC Director, COL Tomislav Pušnik emphasized the exceptional professional approach to the training by the members of the 194th Multirole Helicopter Squadron, members and of the Croatian Special Forces Command and also the importance and contribution of the instructors from the Republic of Poland for this type of training. “One of the goals of this type of training activities carried in MSAP TC is reaching the requirements for the start of SOATU flight training planned in the upcoming period. Currently, flight training is conducted with Croatian helicopter crews and from the September 2022. there are other planned SOATU flight trainings for other MSAP Participating Nations (Bulgaria, Hungary and Slovenia)”, said COL Pušnik and pointed out that with this type of training activities organized by MSAP TC, with aircrews declared by the MSAP Participating Nations, each MSAP member is simultaneously developing their own national capabilities and capabilities on the NATO level.

“The importance of MSAP TC is clearly visible as it is perceived by the NATO as one of the “High Visibility Projects”, said COL Tomislav Pušnik reflecting back on the cooperation with the Polish Instructor Team and continuing support given to MSAP TC by the NATO Special Operations Headquarters (NSHQ), SOCEUR, 160. SOAR and The United States of America, Republic of Poland and the Italian Republic.

Training participant, LtC Bernard Bartoluci, Commander of the Platoon for special air operations from the 194th Multirole Helicopter Squadron pointed out that this training is a logical sequence aimed for reaching and meeting the SOATU capability goals, accepted by the Croatian Armed Forces. After the completion of the academic trainings organized by MSAP TC and NSHQ we now have the conditions to start the flight training. “The members of the 194th Multirole Helicopter Squadron are regularly conducting the basic flight training in night conditions, and through this type of training we acquired additional capabilities. All these techniques are very complex even when done during daytime, so the experience of Polish instructors was invaluable, along with exceptional professionalism and expertise of the members of the Croatian Special Forces Command”, said LtC Bernard Bartoluci. 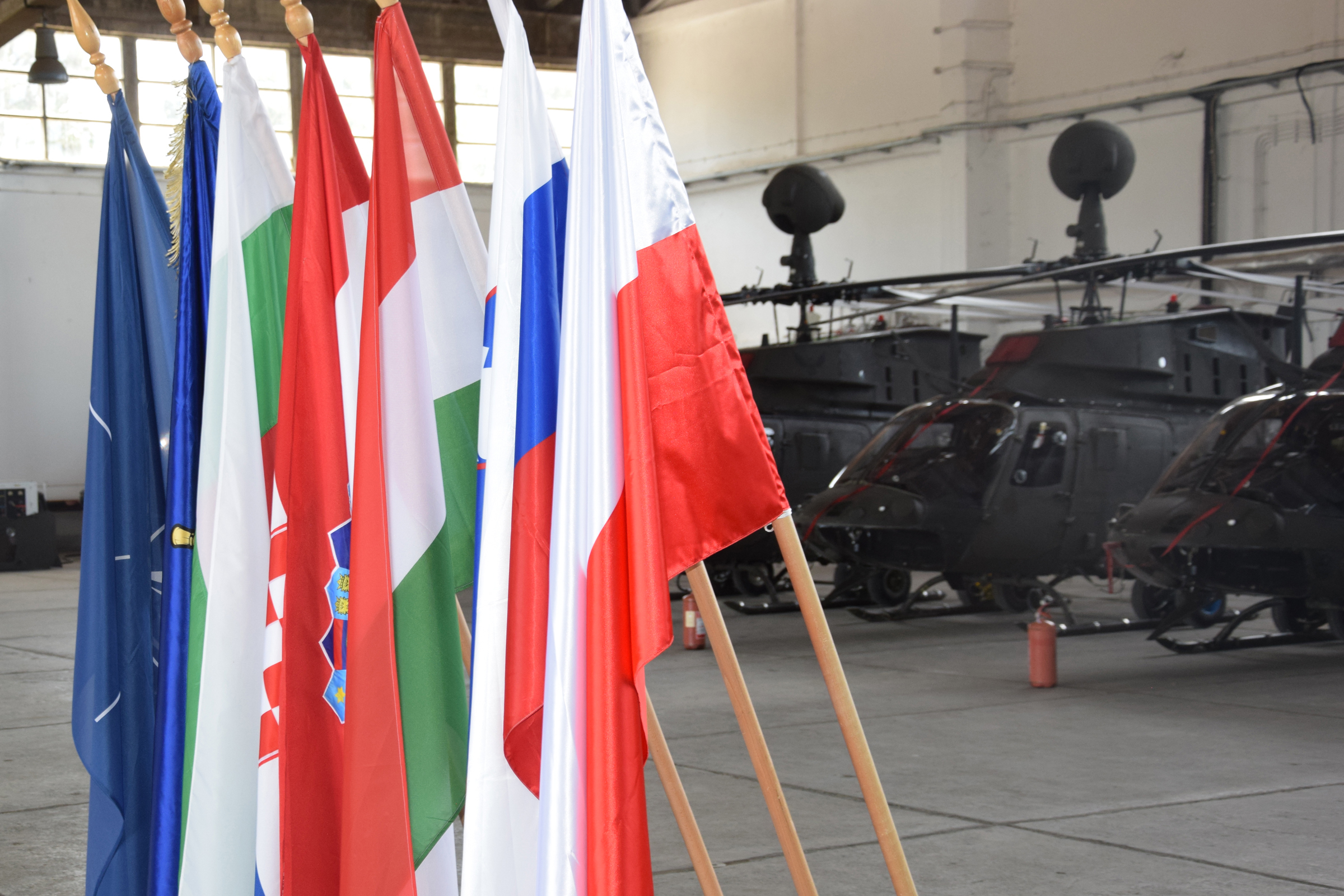 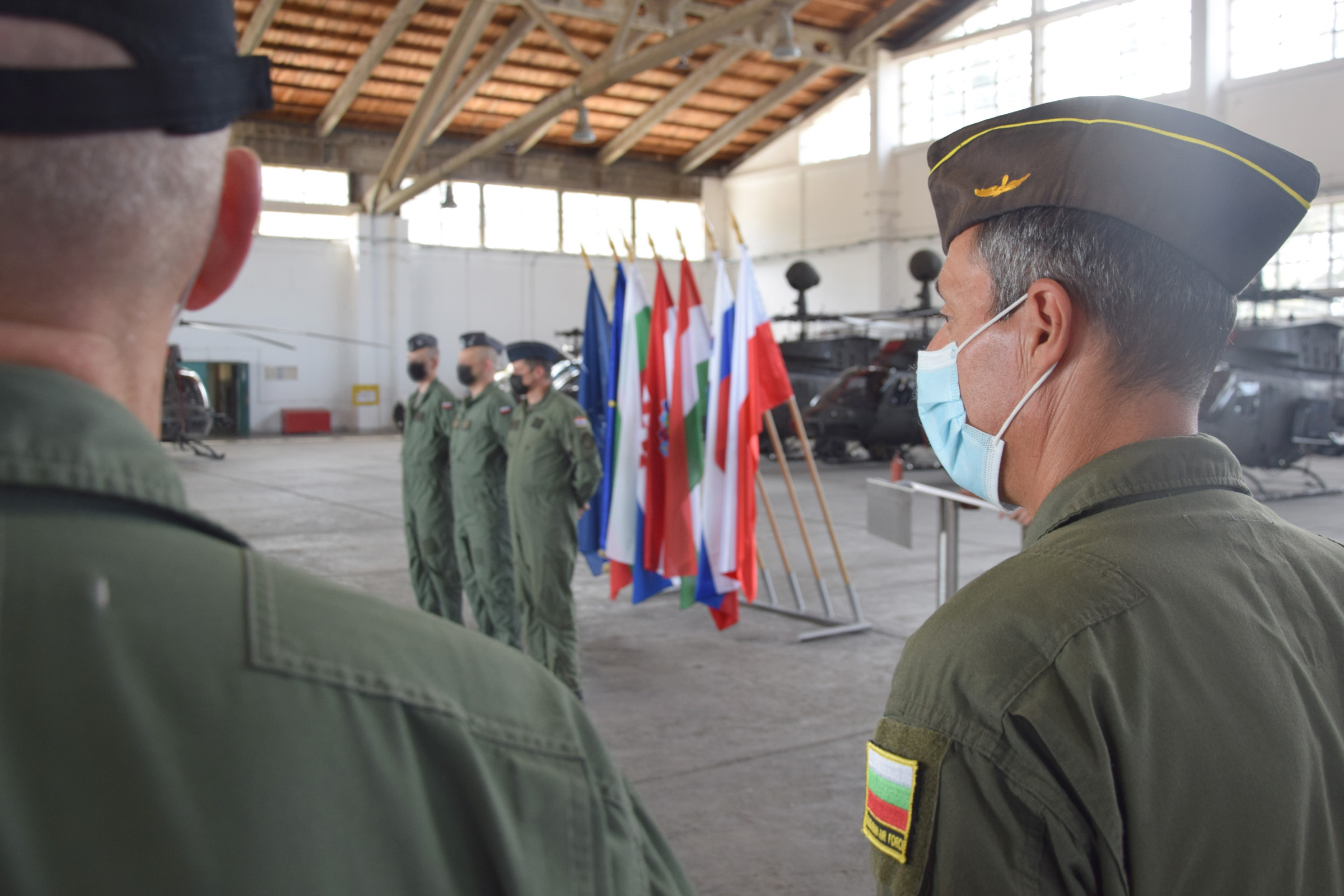 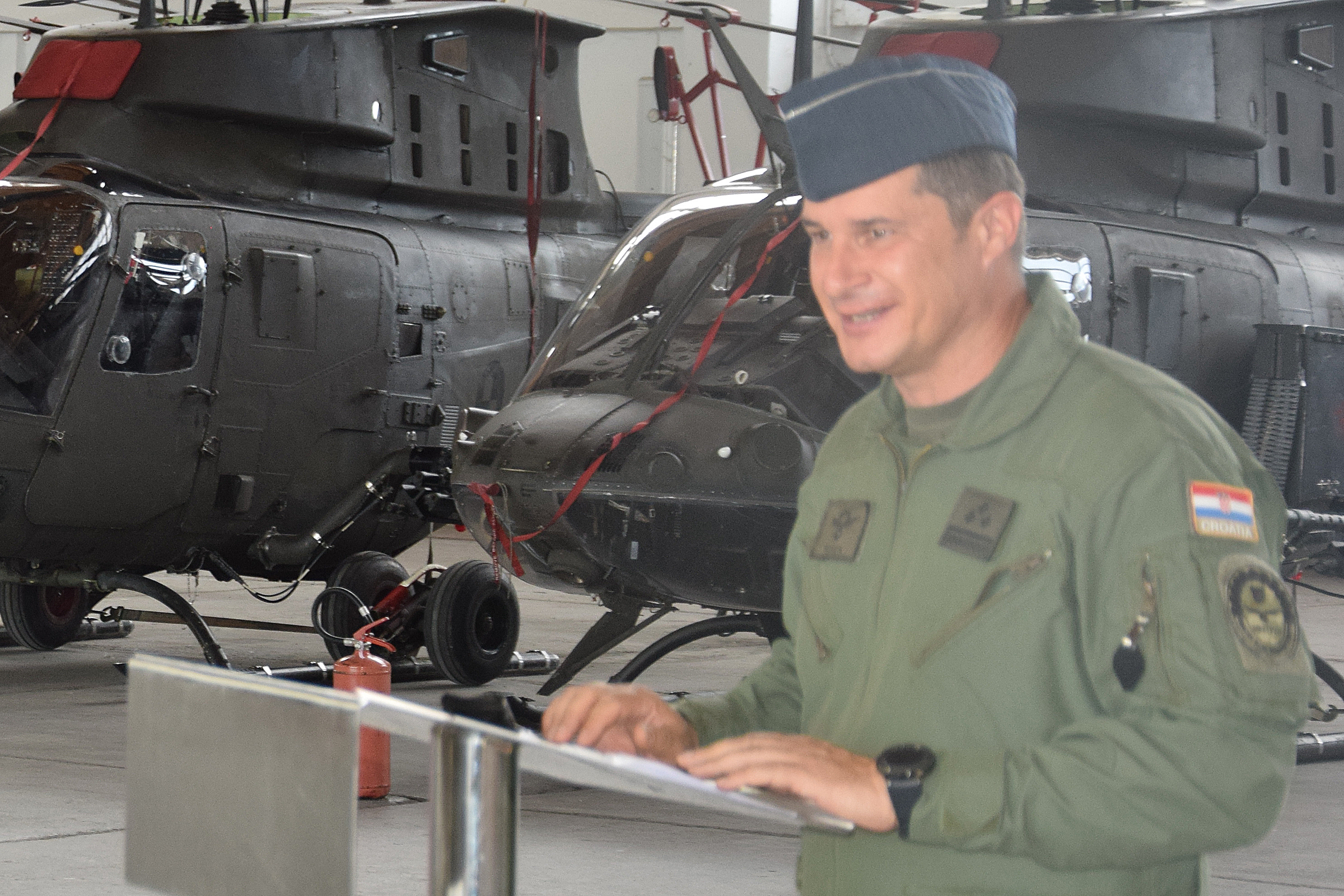 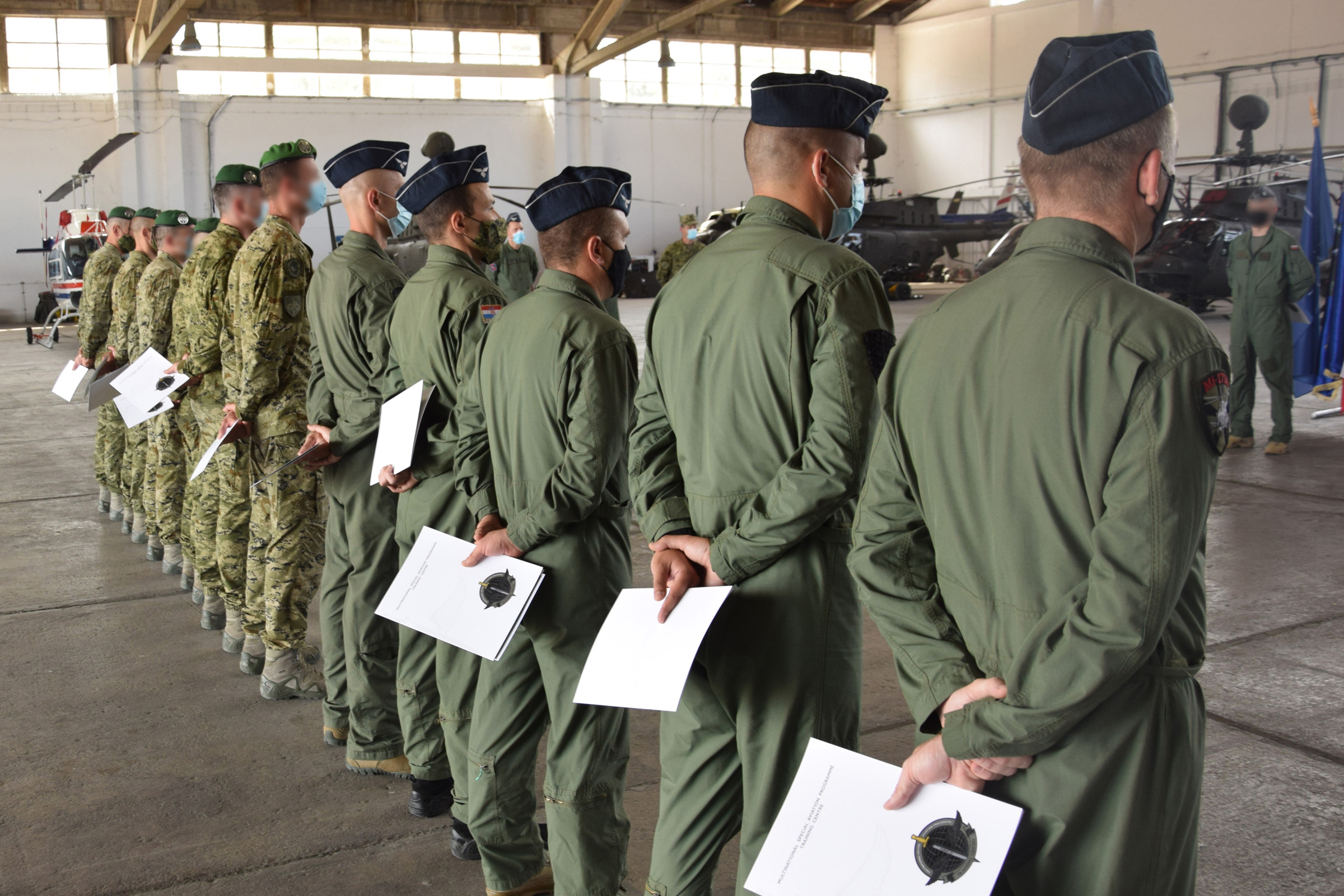 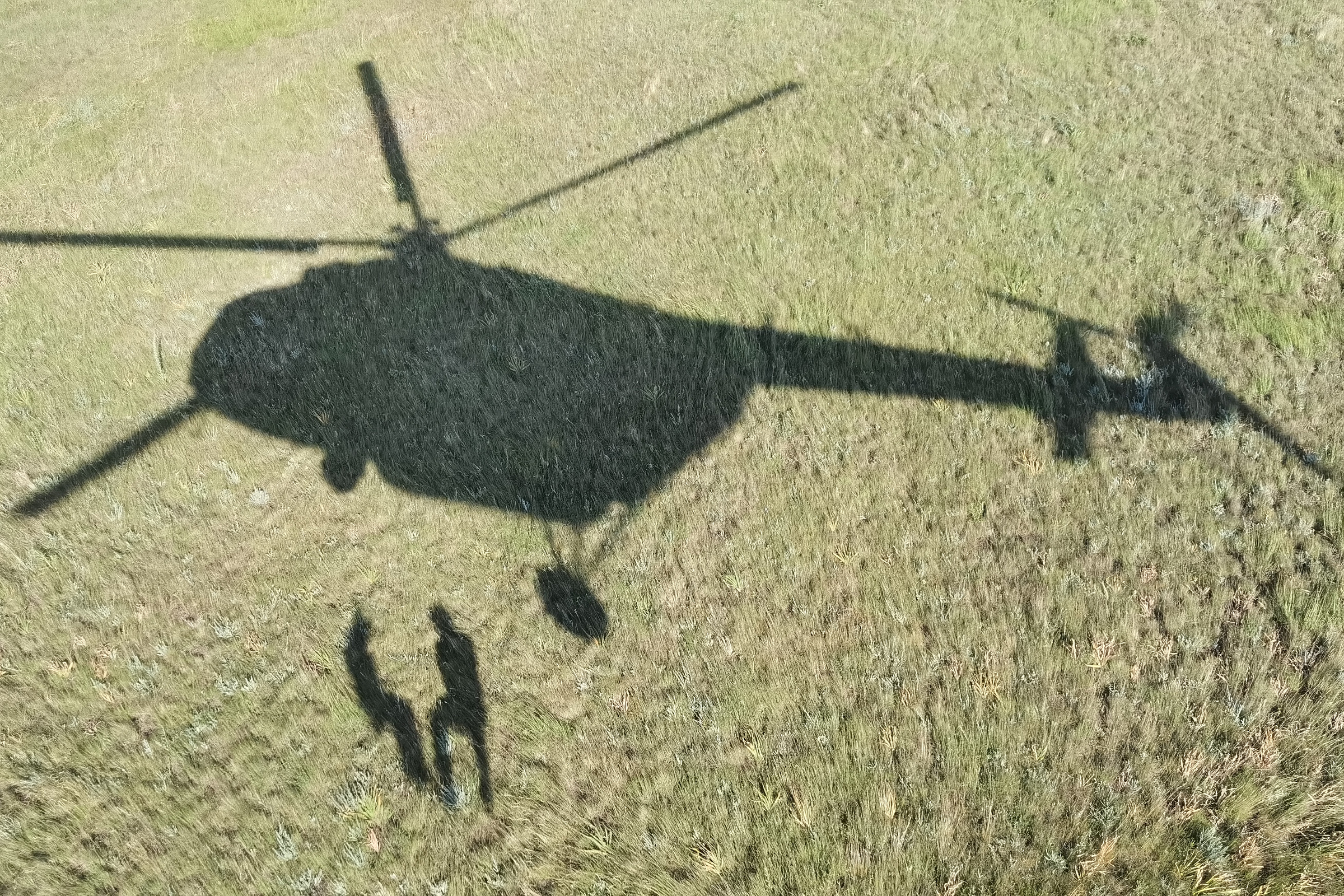 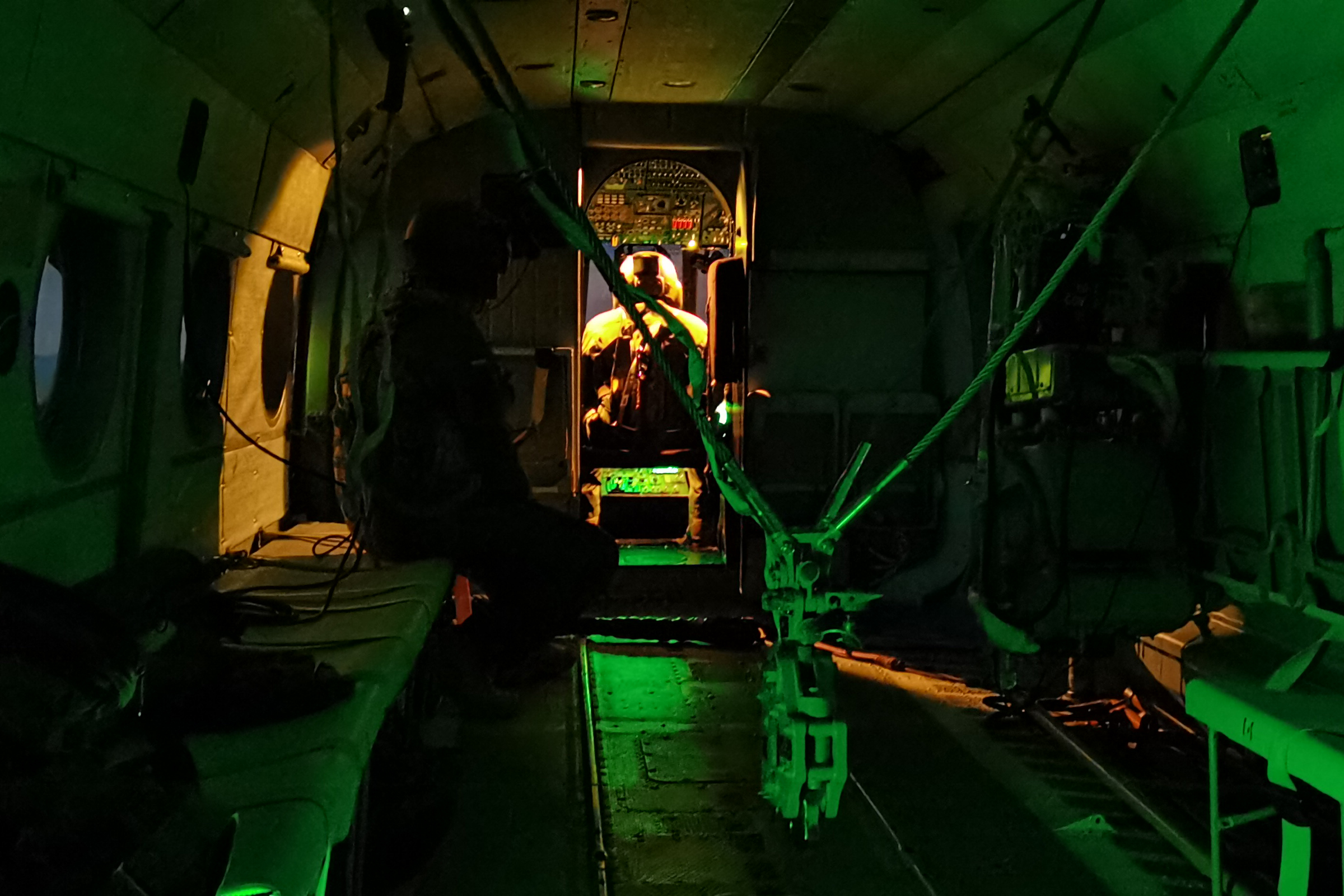 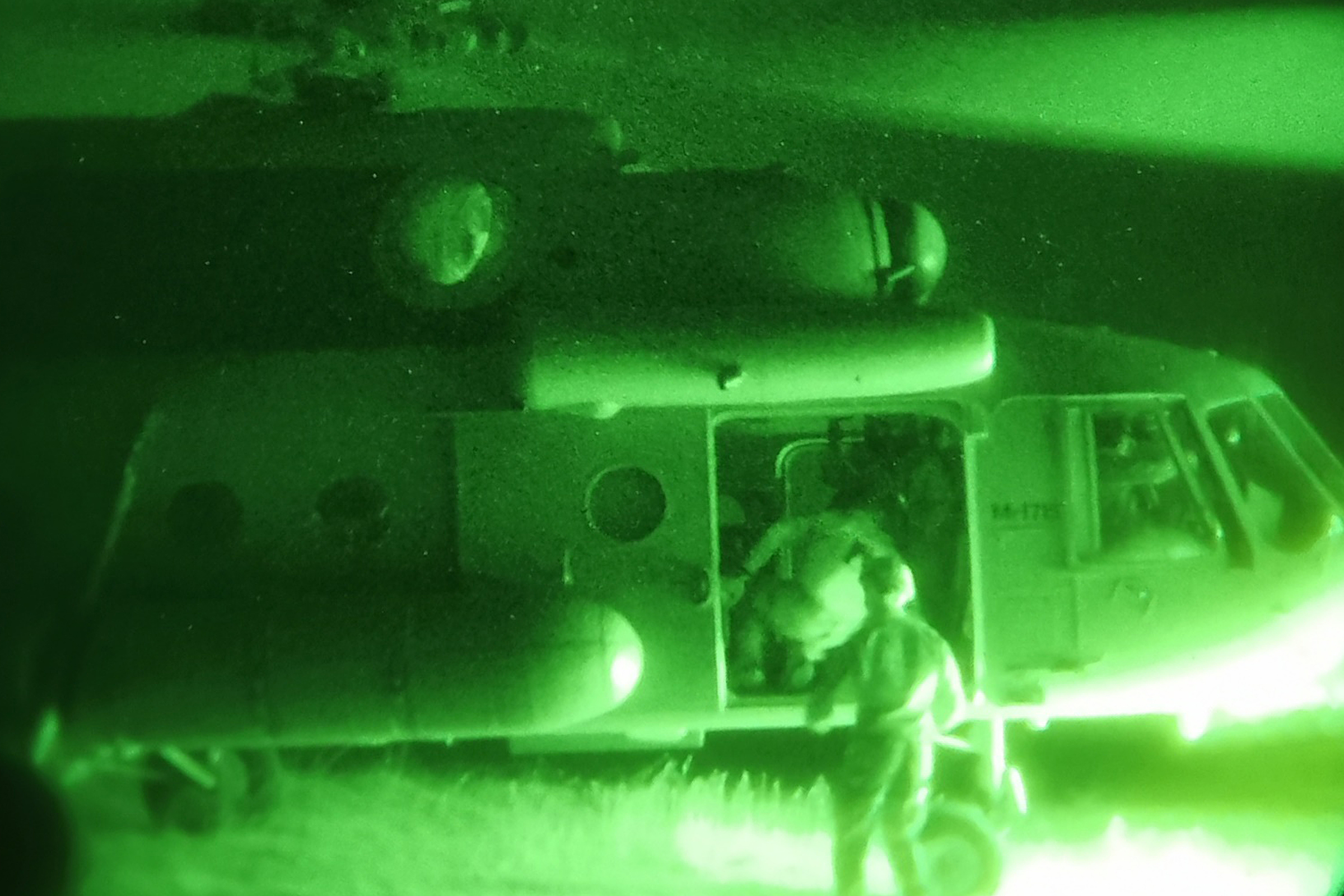 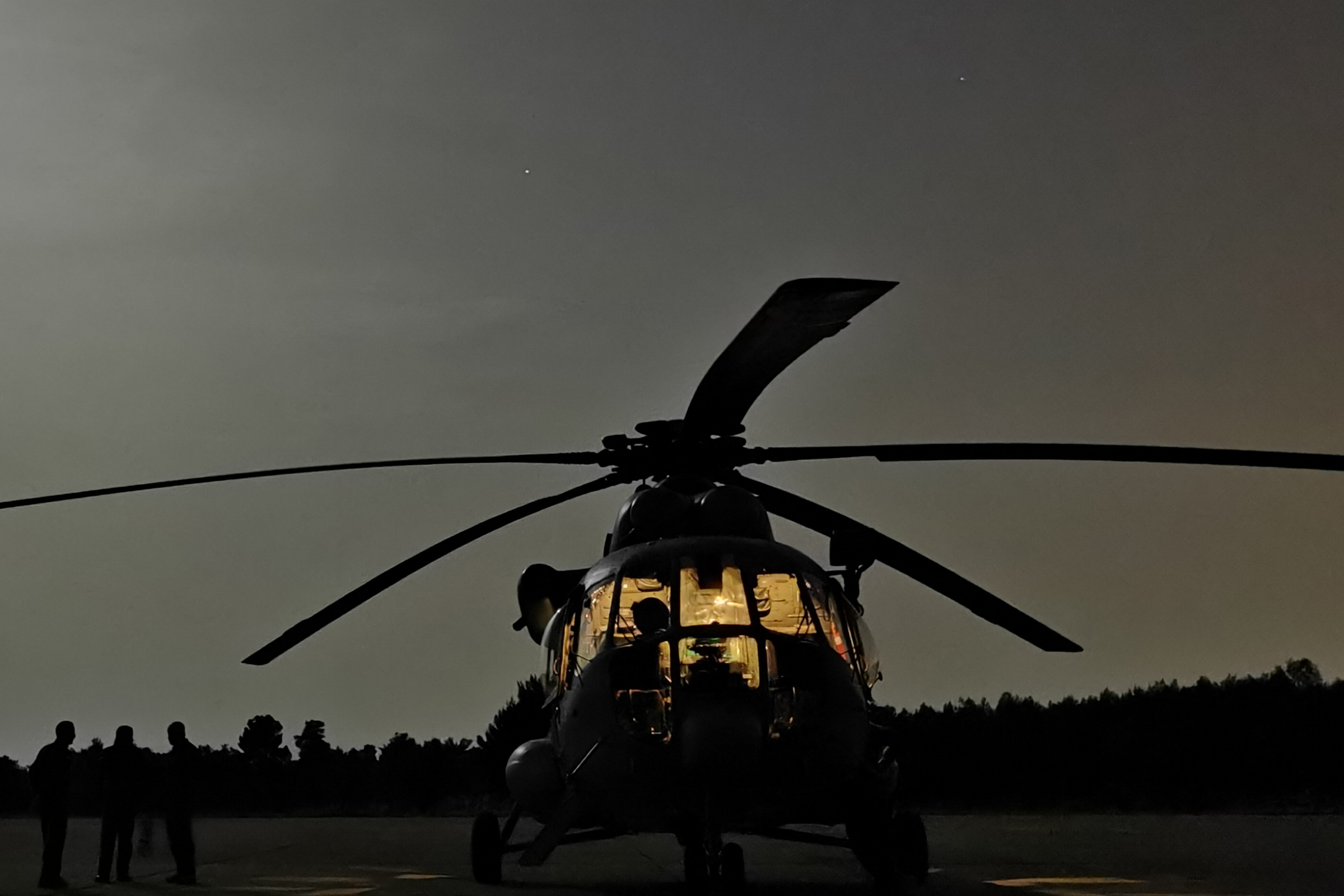