During the past few decades, especially since commercialization brought the Internet to the wider audience, we have been witnessing a revolution in the way people interconnect and exchange information.

While fake news is not a new phenomenon and might be as old as the newspaper industry itself, it is only recently, however, that it has surged onto our radar screens, in the wake of the digital transformation of news from offline to online distribution and the rise of social media as the primary news distribution channel.

While more information was supposed to mean more freedom and a more informed debate, the abundance of information also facilitated the emergence of new and more subtle forms of subversion. We live in a world in which the means of manipulation have gone forth and multiplied: troll farms, bots, dark ads, fake news, all these new methods are being used to challenge the outcomes of political processes and our democratic system of values. Online propaganda and disinformation have increasingly poisoned the digital sphere, while the uncontolled collection of personal data is breaking down traditional notions of privacy.

Large-scale disinformation campaigns are a major challenge for Europe and require a coordinated response from the EU and non-EU countries alike, EU institutions, social networks, news media and citizens themselves. Although the Commission has developed a number of initiatives to tackle disinformation, the European Union’s anti-disinformation efforts face serious obstacles when in comes to bridging the gap between ambition and implementation.

In order to compliment the EU’s efforts and consolidate the CEDC states individual efforts in combating fake news and disinformation campaigns, on 8 June 2021 the Croatian CEDC Presidency successfully conducted the first part of the Experts StratCom Workshop series in the CEDC format. The experts discussed the ongoing efforts to combat fake news and explored the opportunities on pooling the CEDC resources together to augment the EU’s efforts on tackling disinformation.

As the Experts StratCom Workshop series was envisioned as a first step that would kick-start the efforts towards building wider regional resilience to challenges posed by the current “infodemic”, at the second part of the Workhop, the CEDC experts were joined by their Western Balkans counterparts.

Beside keynote speakers, Mr Gordan Akrap, President of the Hybrid Warfare Research Institute, the Republic of Croatia and Mr Tomislav Levak, Lecturer at Academy of Arts and Culture in Osijek, the Republic of Croatia, the Workshop also featured distinguished professionals, researchers, experts and practitioners from the Central European and Western Balkans states, NATO Strategic Communications Centre of Excellence and European External Action Service.

After comparing policy actions, communication strategies and country-specific communication activities, the CEDC and the Western Balkans StratCom experts expressed their ambition to establish a regular dialogue in order to support the development of a comprehensive and forward-looking policy to combat disinformation and hostile interference in the information space. 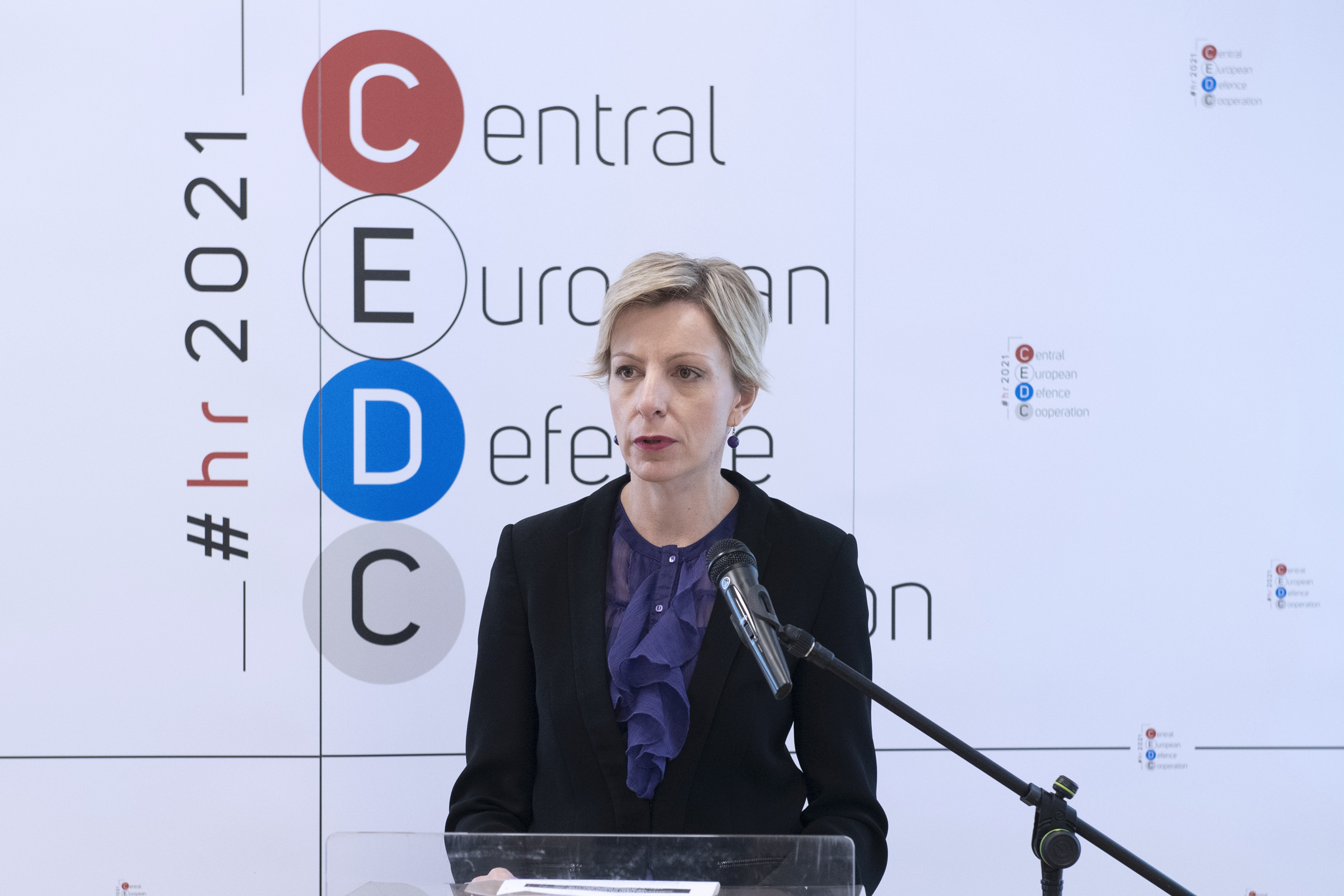 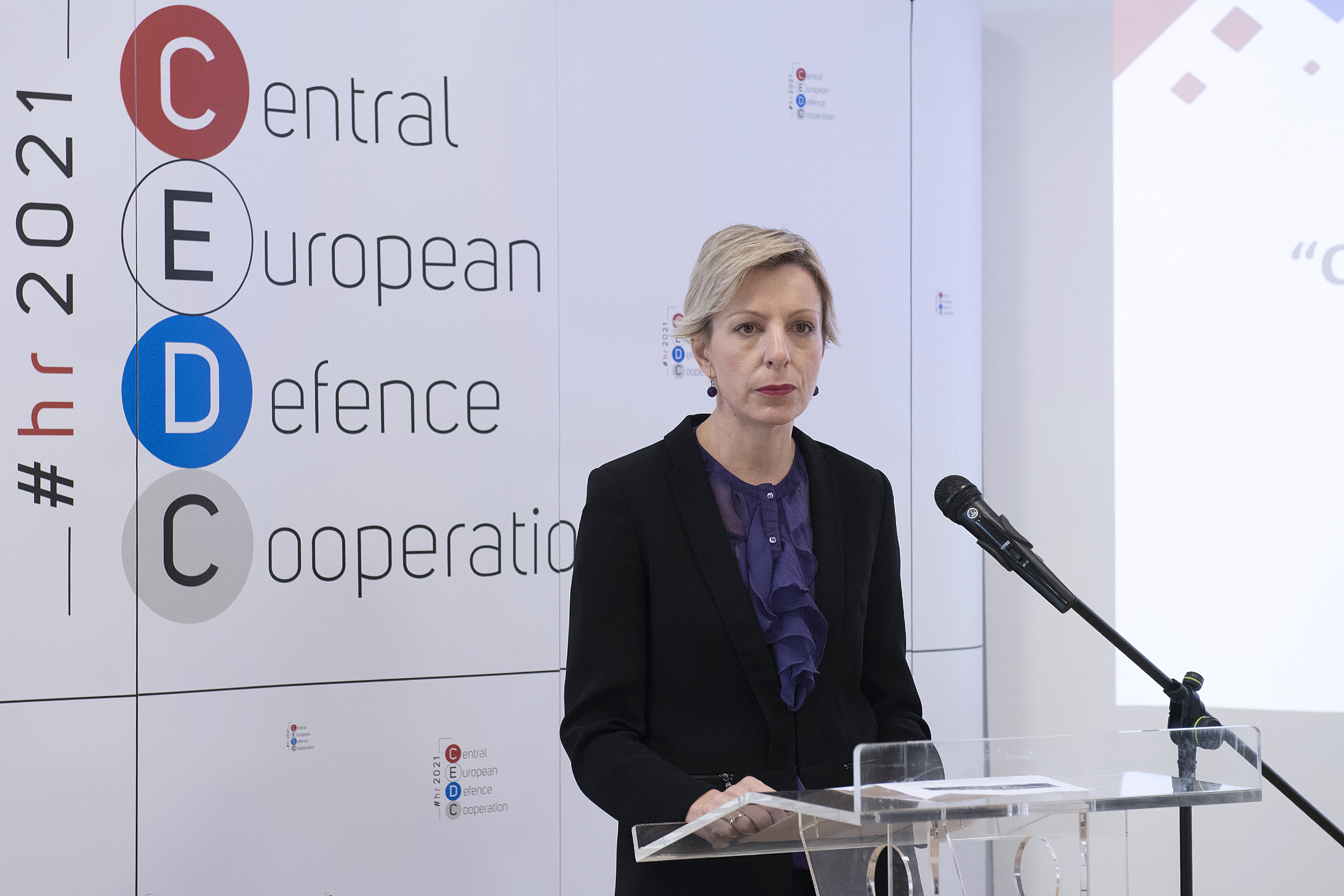 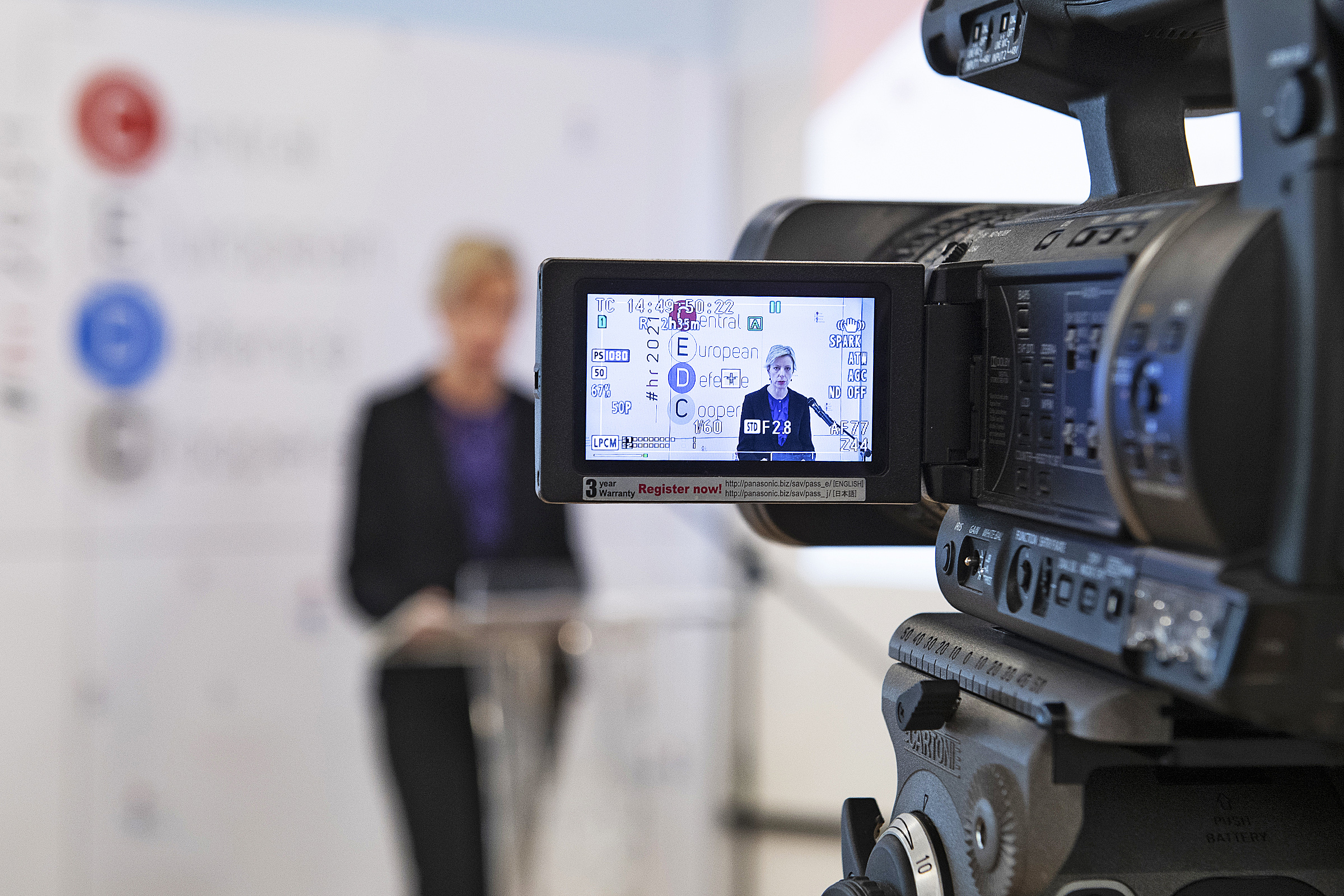 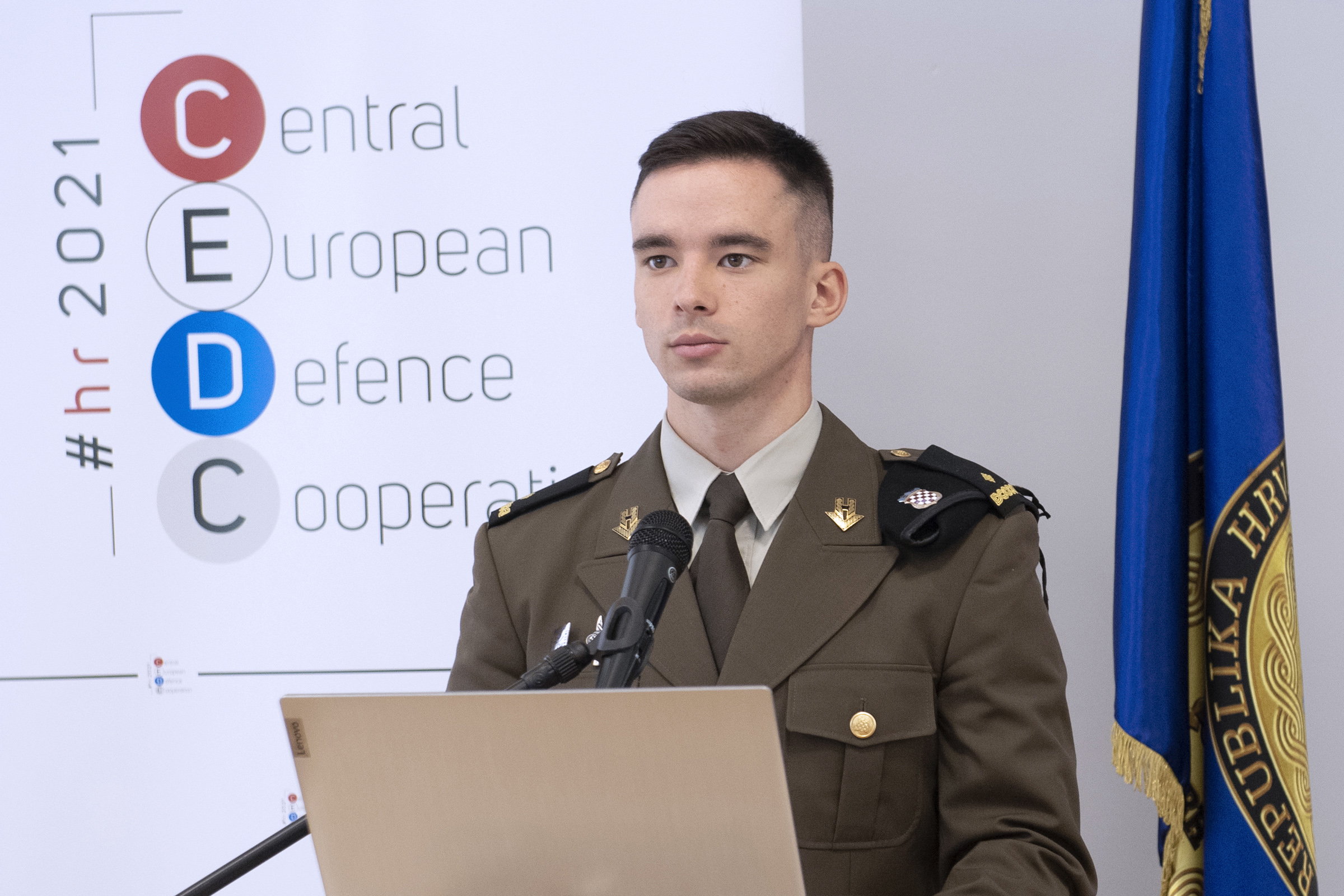 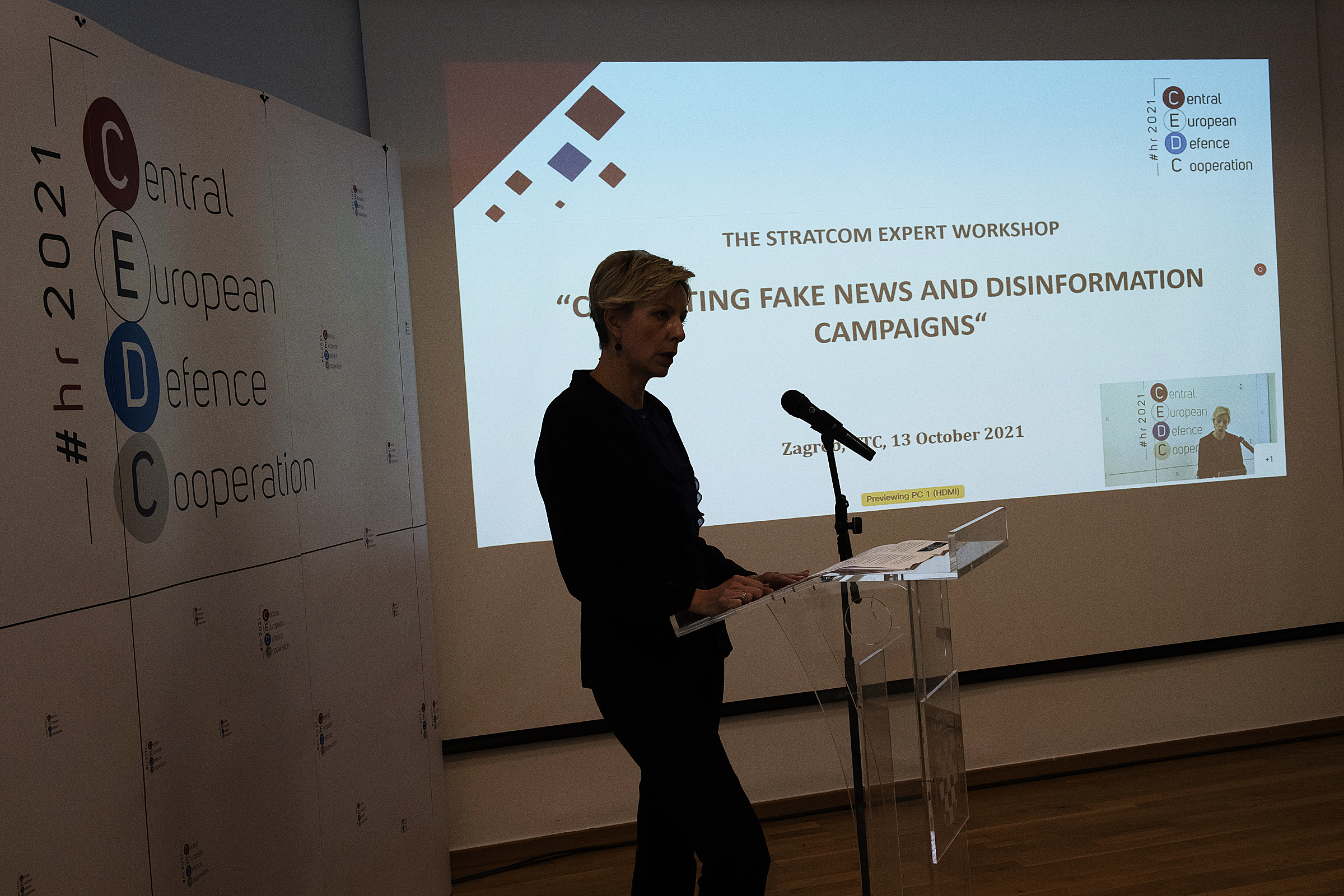 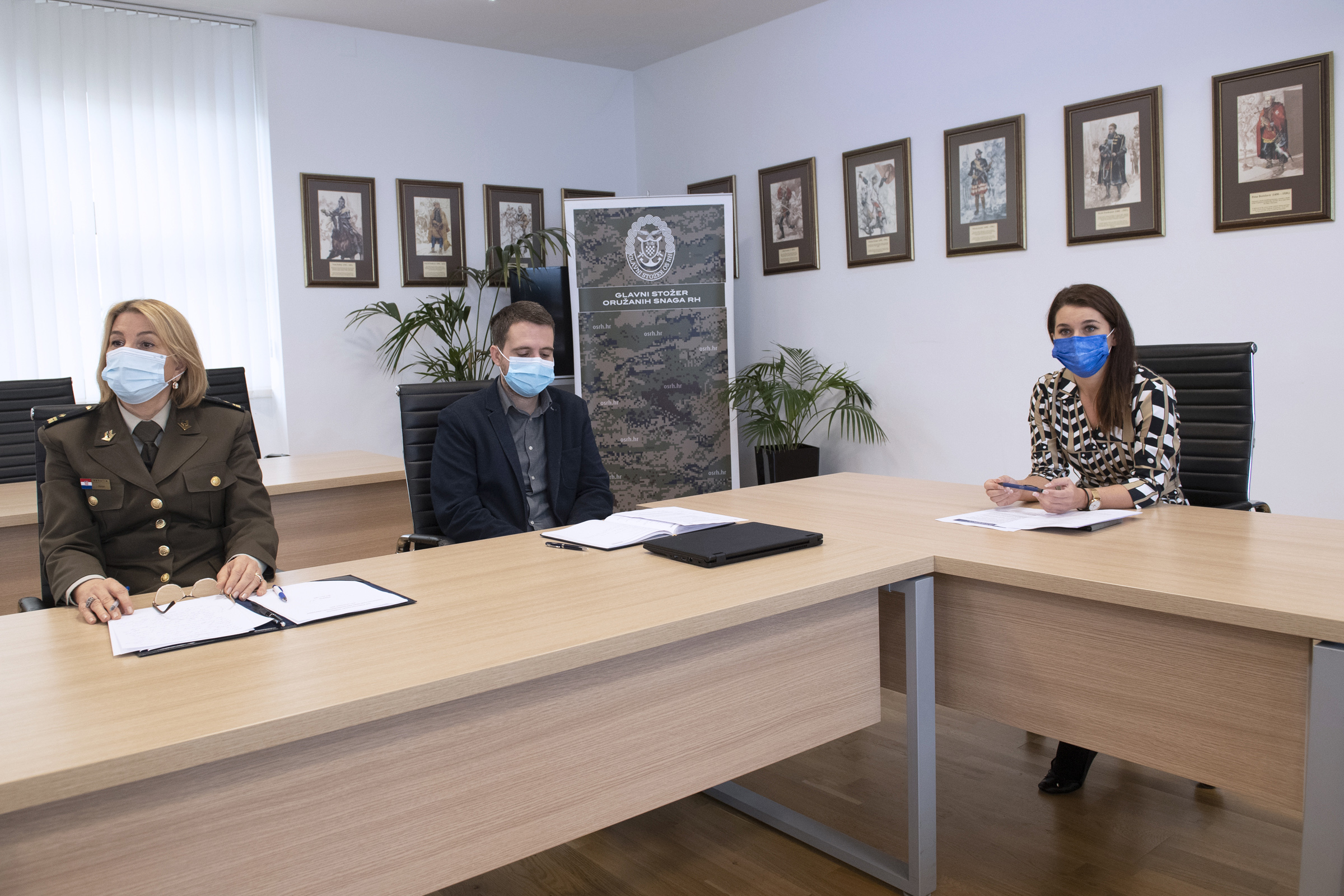 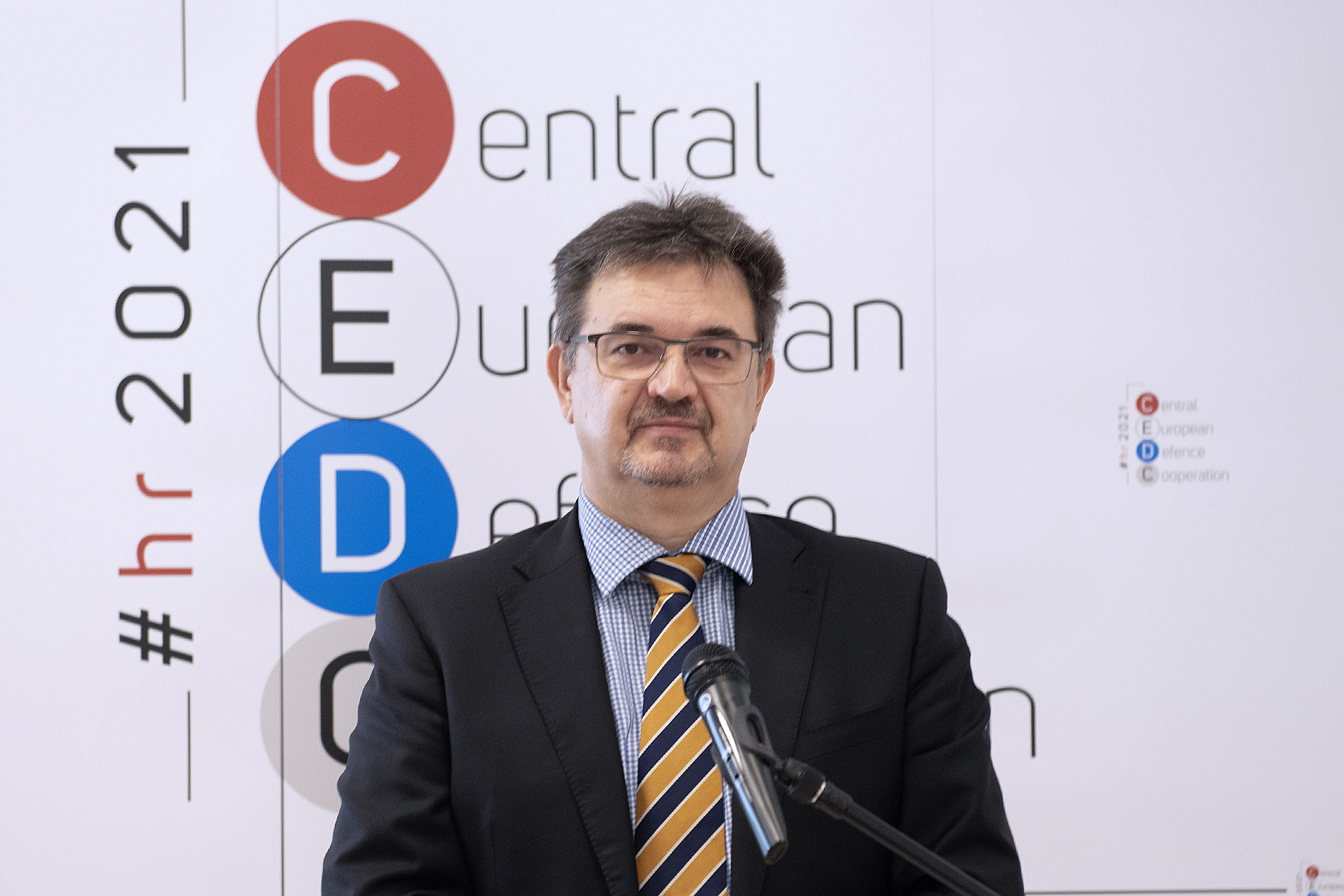 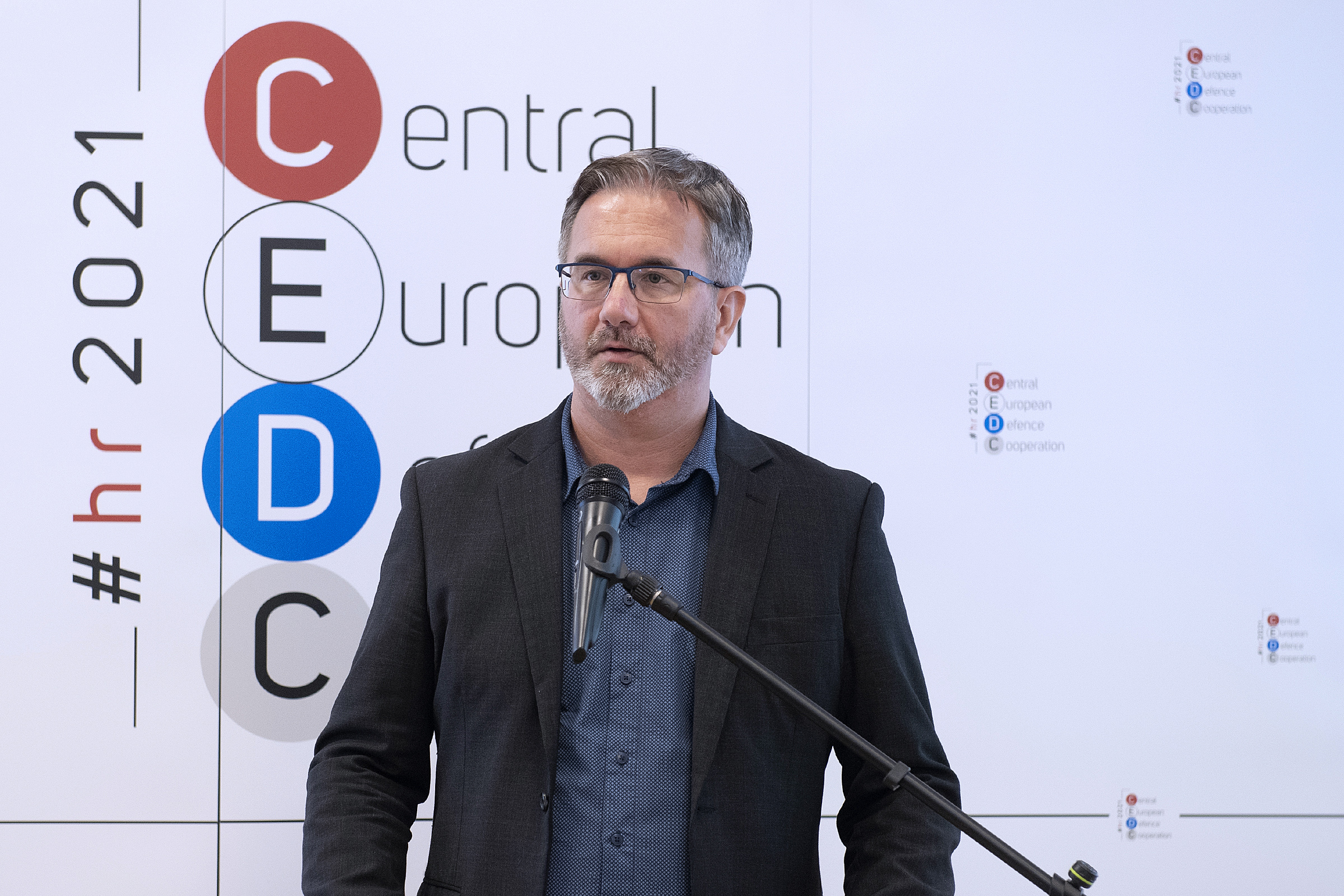 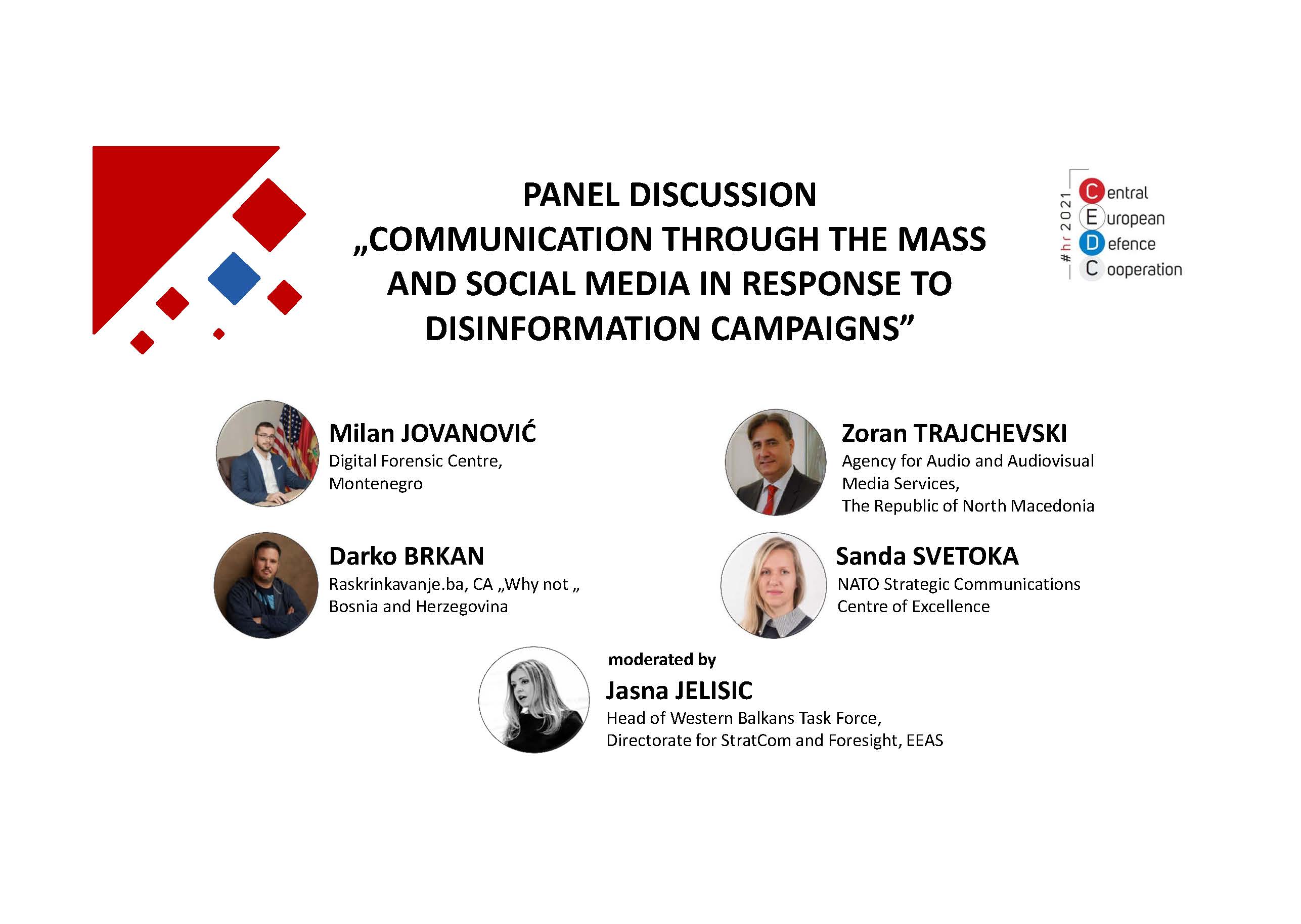 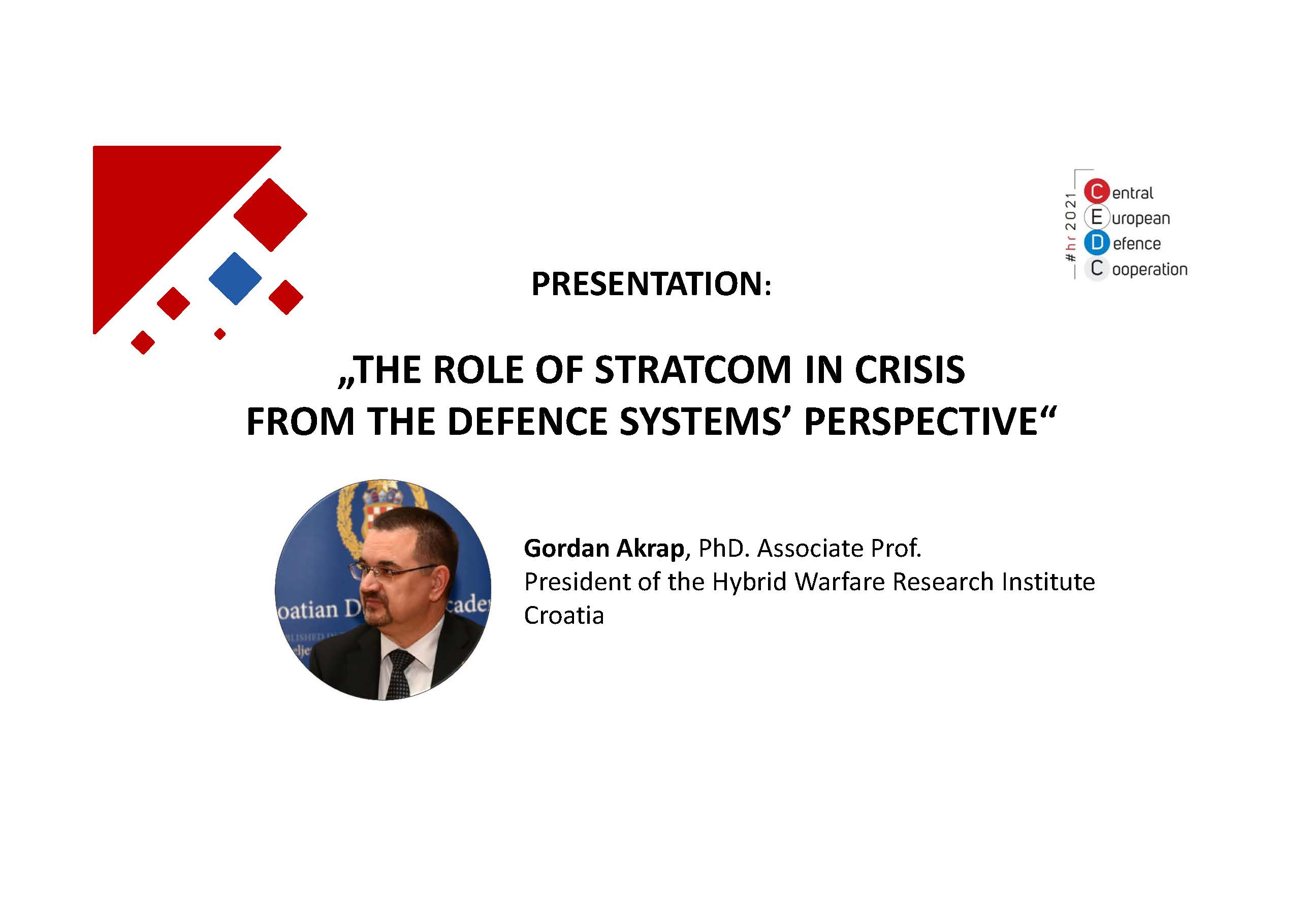 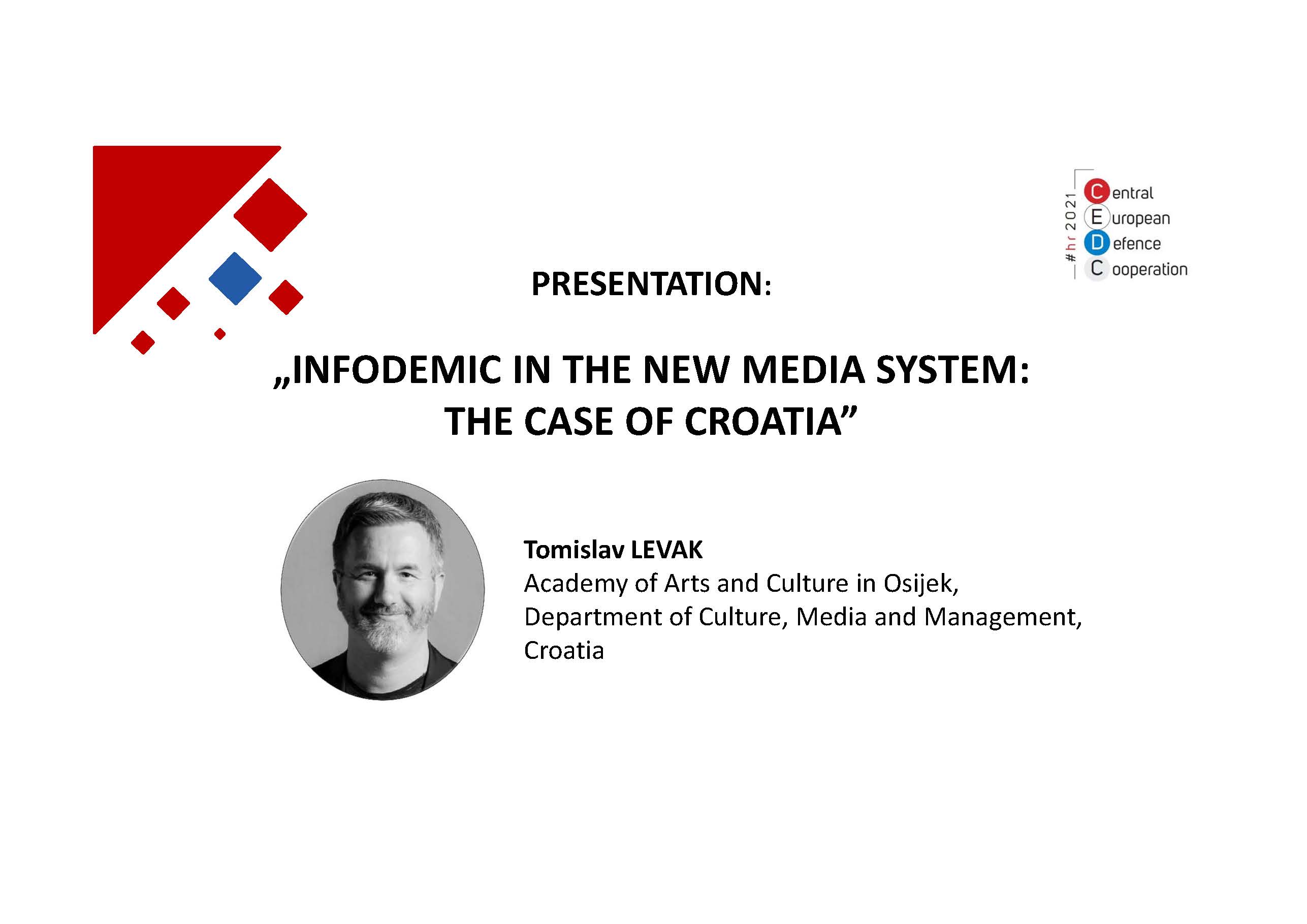