The missiles have provided a long-operational range anti-tank warfare precision and multi-target capability weapon operational in both daytime and nighttime conditions, and improved safety for the crew.

Hellfire missiles are sophisticated anti-tank missile manufactured by Lockheed Martin (the U.S.),homing in on laser beam from the aircraft or a ground-based tripods, and capable of operating from ground, sea and air platforms both in day and nighttime conditions.

The Kiowa Warrior helicopters of the Croatian Air Force have received software upgrades for the use of Hellfire missiles, and the pilots have undergone conversion training previously, using drill missiles.

The delivery was agreed in 2017, through the FMS (US Military Foreign Sales) programme to sell the U.S. weapons, military equipment and services to foreign governments, making significant savings to the Department of Defense. 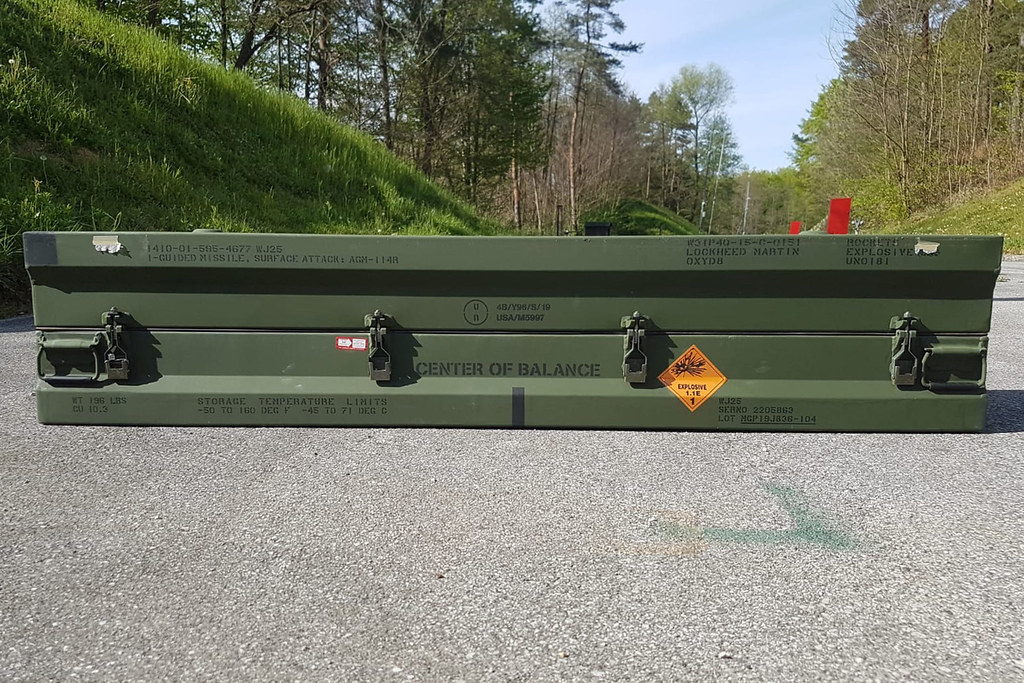