The oath was taken by a total of 196 conscripts, 58 females and 138 men. The 29th generation of conscripts in voluntary military service comprises a large number of women – nearly a third. The Defence Minister underlined the fact, to the pride of the Croatian Armed Forces and of the Ministry of Defence.

“Dear female conscripts, you and the female members of the Croatian Armed Forces are disputing the gendered division of professions! I am glad to see young people who show great interest in the military vocation and who selflessly respond to serving their homeland “, told the Minister Banožić the conscripts, emphasising that the path ahead of them involved many sacrifices.

“The Croatian Armed Forces need young generations to continue developing new capabilities and be ready for any challenges we may face in the future. Your future careers in the active component of the Croatian Armed Forces will depend on your motivation, the will to grow and readiness to serve the Croatian people. I wish to extend appreciation to your families for supporting you on this path”, said the Defence Minister.

The Minister concluded: “Be persistent and have the faith in yourselves and in your abilities. May the love for your homeland, family and the Croatian Armed Forces serve as your sole motive to do the military service”.

Congratulating the conscripts on joining the Croatian Armed Forces, the President of the Republic of Croatia Zoran Milanović extended appreciation for choosing military career, which entailed sacrifices and challenges, and stated that the military career was a unique lifestyle.

The Croatian Armed Forces CSEL Sergeant Major Dražen Klanjec stated that the honour to take oath of service to the homeland belonged to few.

“Remain committed to serving the homeland and determined and persistent in executing all tasks. Fulfill your dreams by continuous acquisition of new knowledge and skills and continuous improvement. In most difficult conditions in which only soldiers can perform their tasks, in moments of sacrifice, let the spirit of the defenders of the Homeland War, who wore the same uniforms as you today, lead you”, said the Croatian Armed Forces CSEL.

The voluntary military service commenced on 26 February and is concluding on 23 April.

“The past two weeks helped me realise whether the military career is for me, and I can confirm so, as I liked everything, the system, discipline and the hierarchy”, said Filip Mihaljević.

Conscript and a top athlete – judoist Karla Prodan, who won a silver medal in the < 78 kg category at the Grand Slam Tournament in Taškent in late February, shared her honour of taking military training in Požega as a top athlete.

“This is a major experience for me, and has taught me an important life lesson. We athletes are known to stick to order, work and discipline and I am happy and proud to be here”, said Karla Prodan.

Conscript Lucija Kurta said the Croatian Armed Forces were an environment to pursue various ambitions and plans as well as various trades, and to follow personal and professional development.

“I think this is a great opportunity of a lifetime, I am honoured to belong to the Croatian Armed Forces, which was a motive for me to apply for voluntary military training. I would like to follow a career in the military and advance”, said Lucija Kurta. 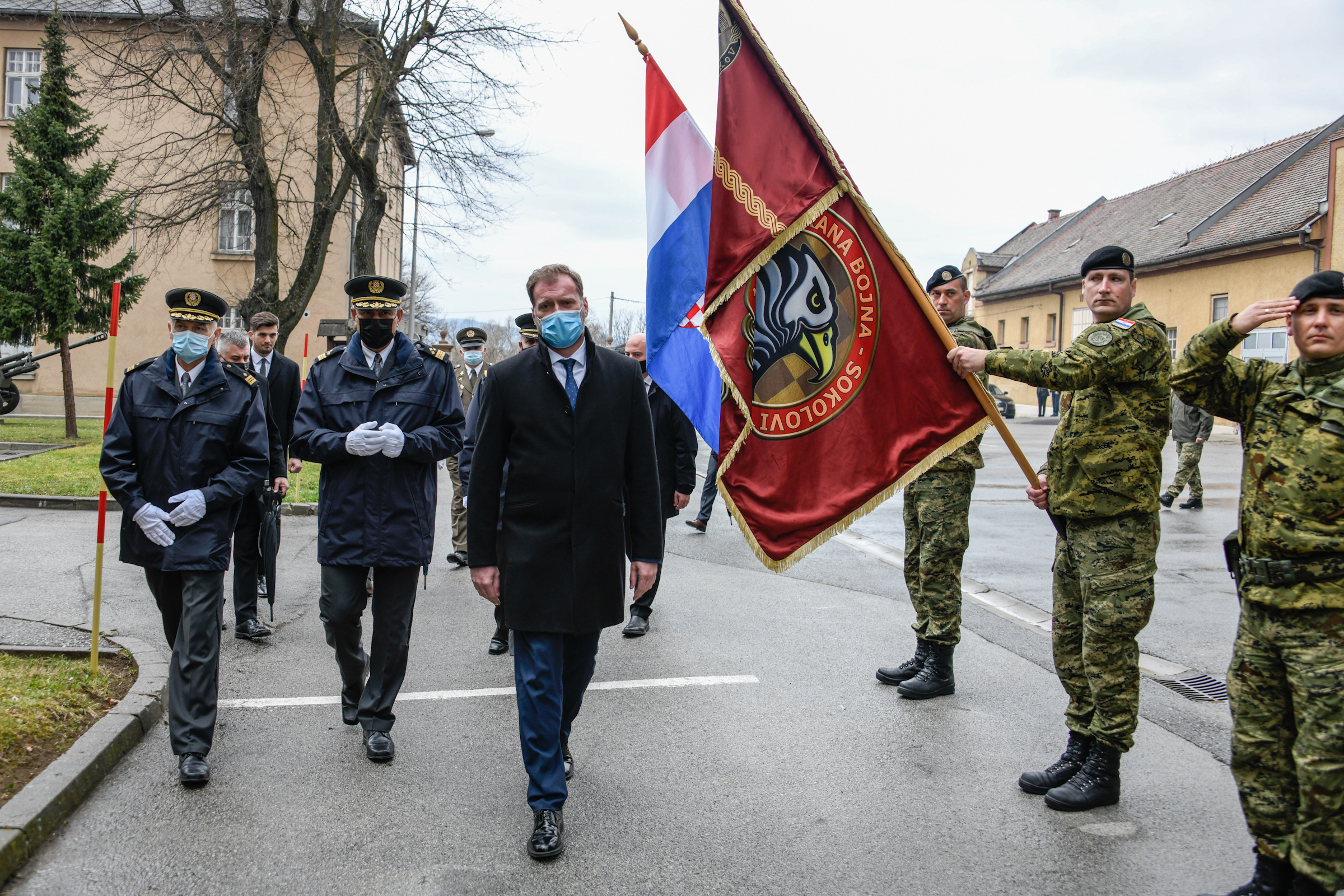 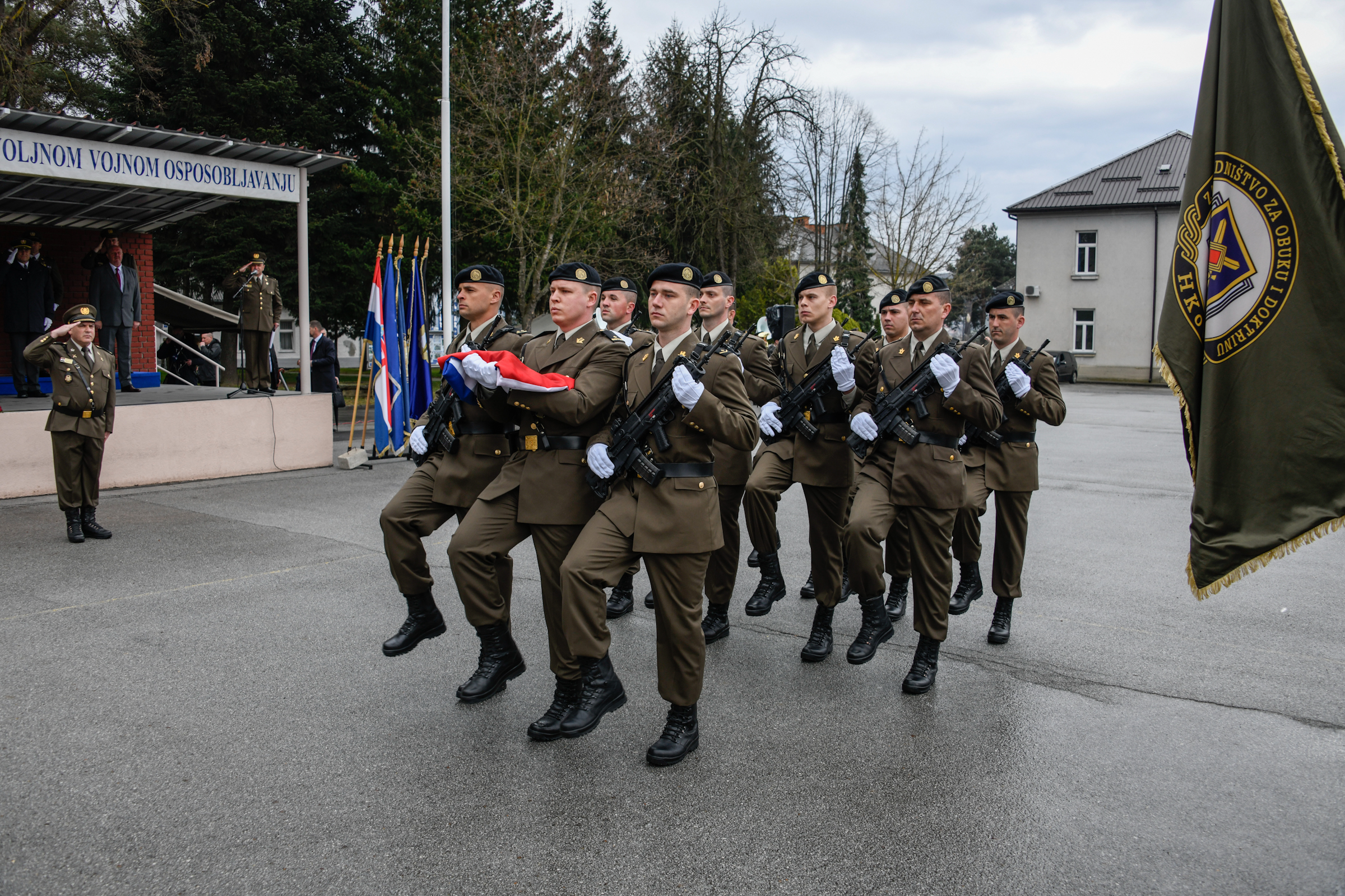 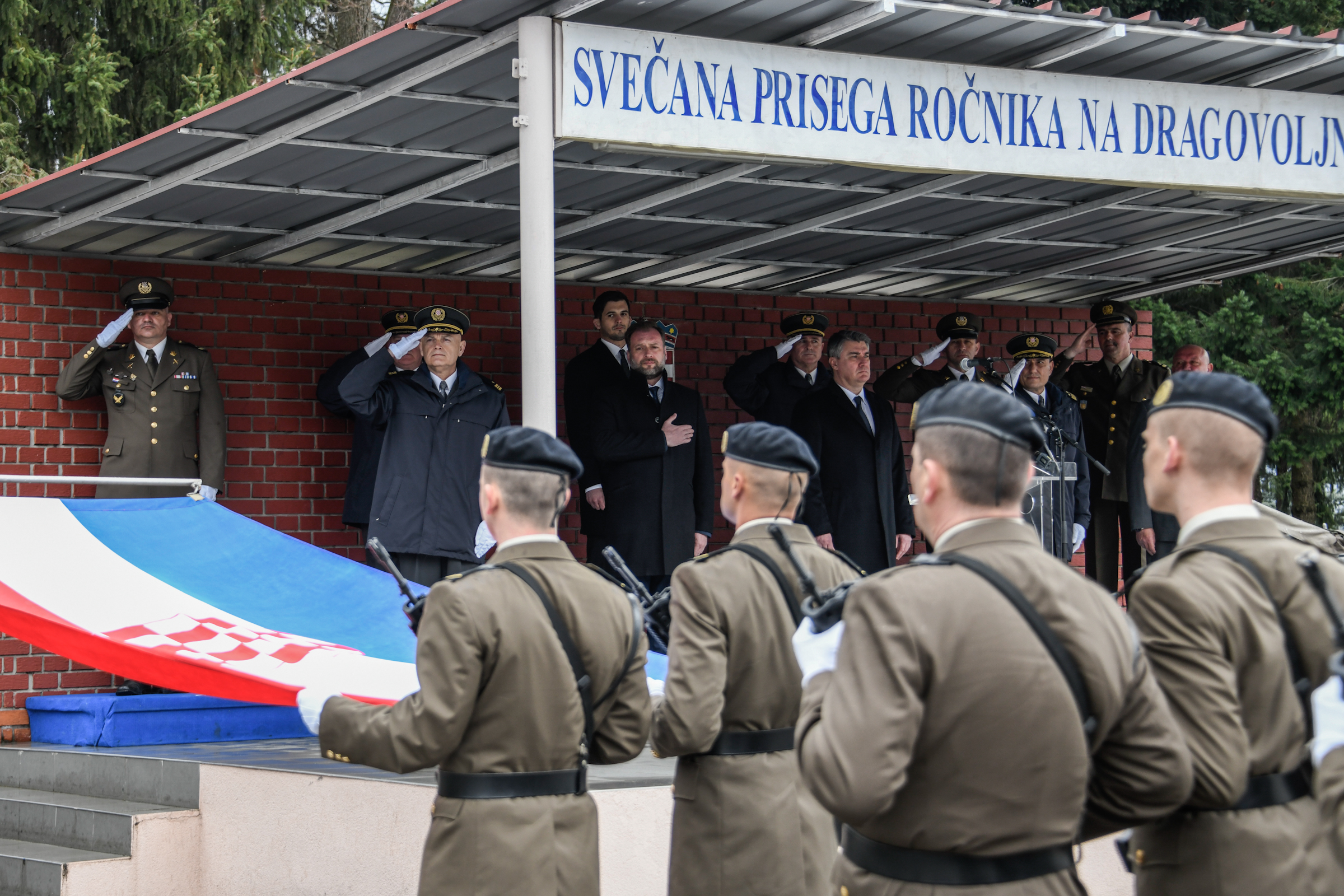 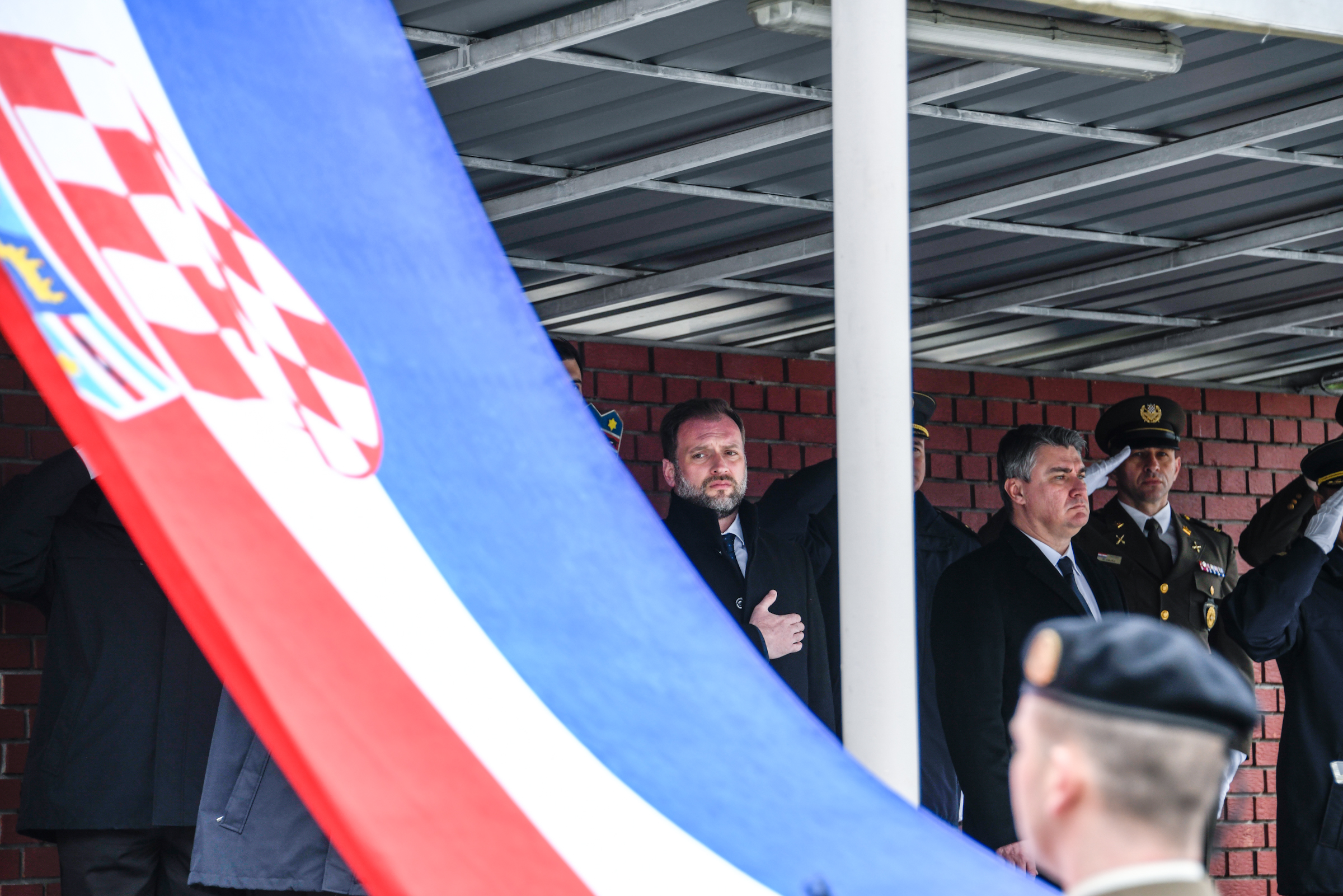 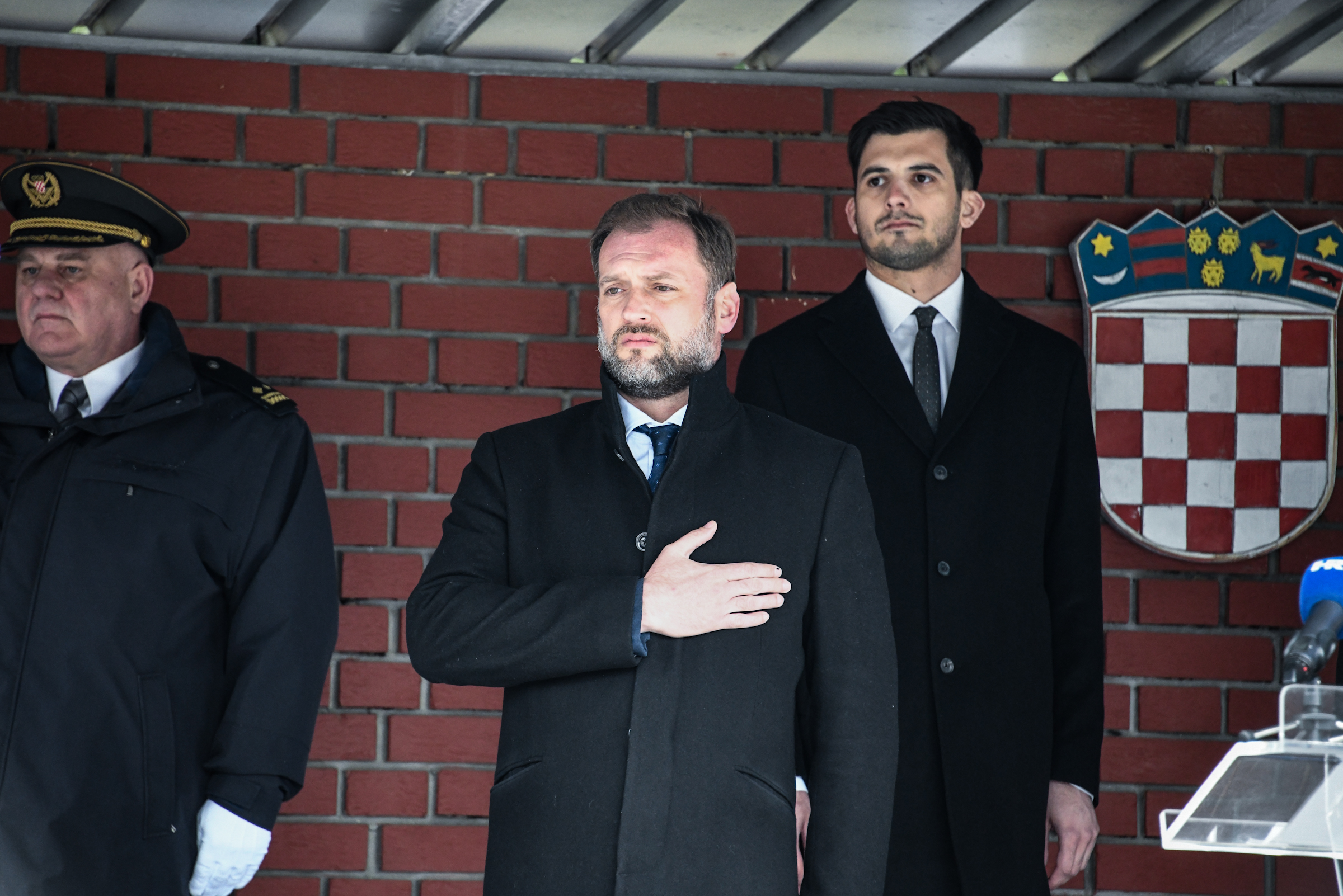 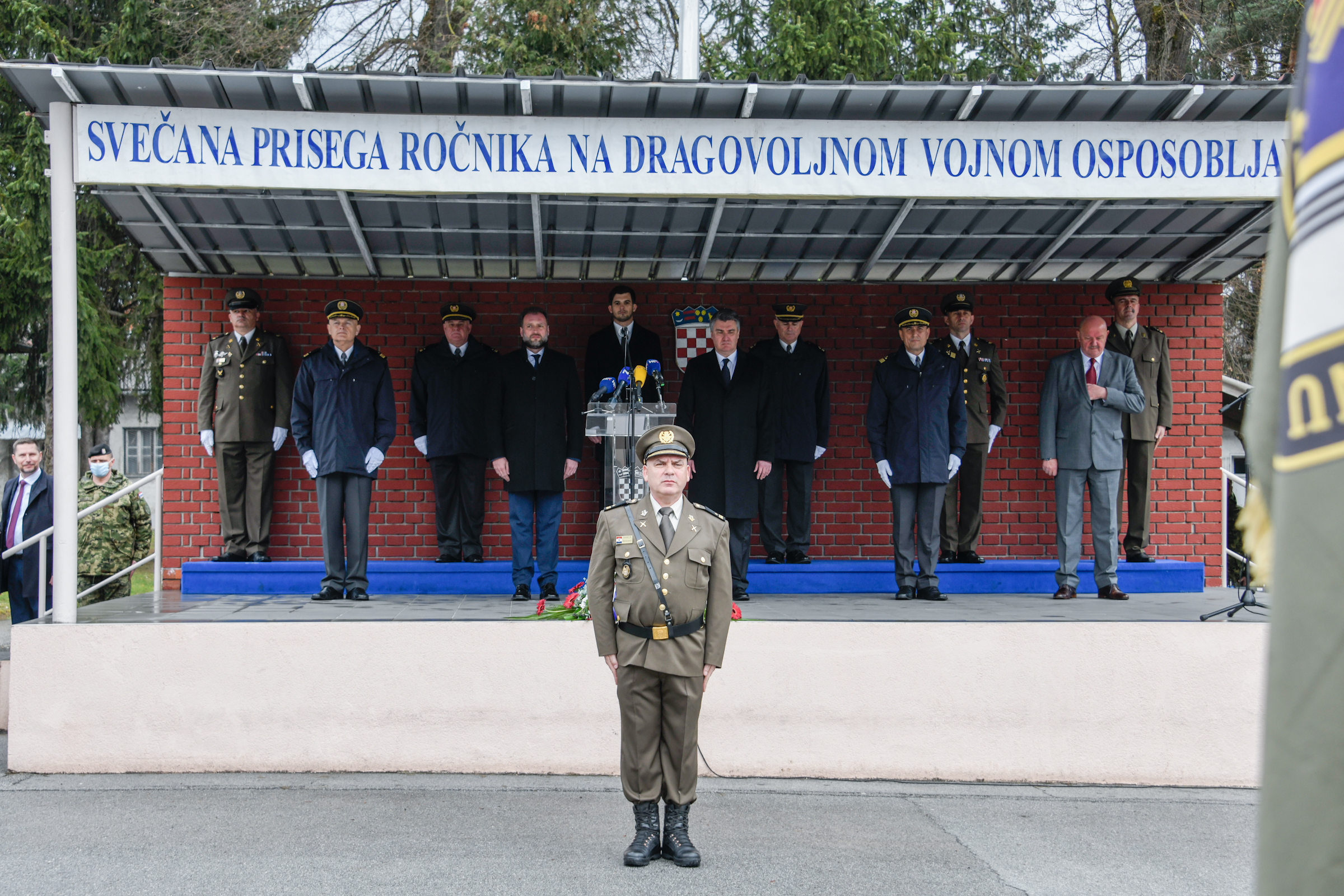 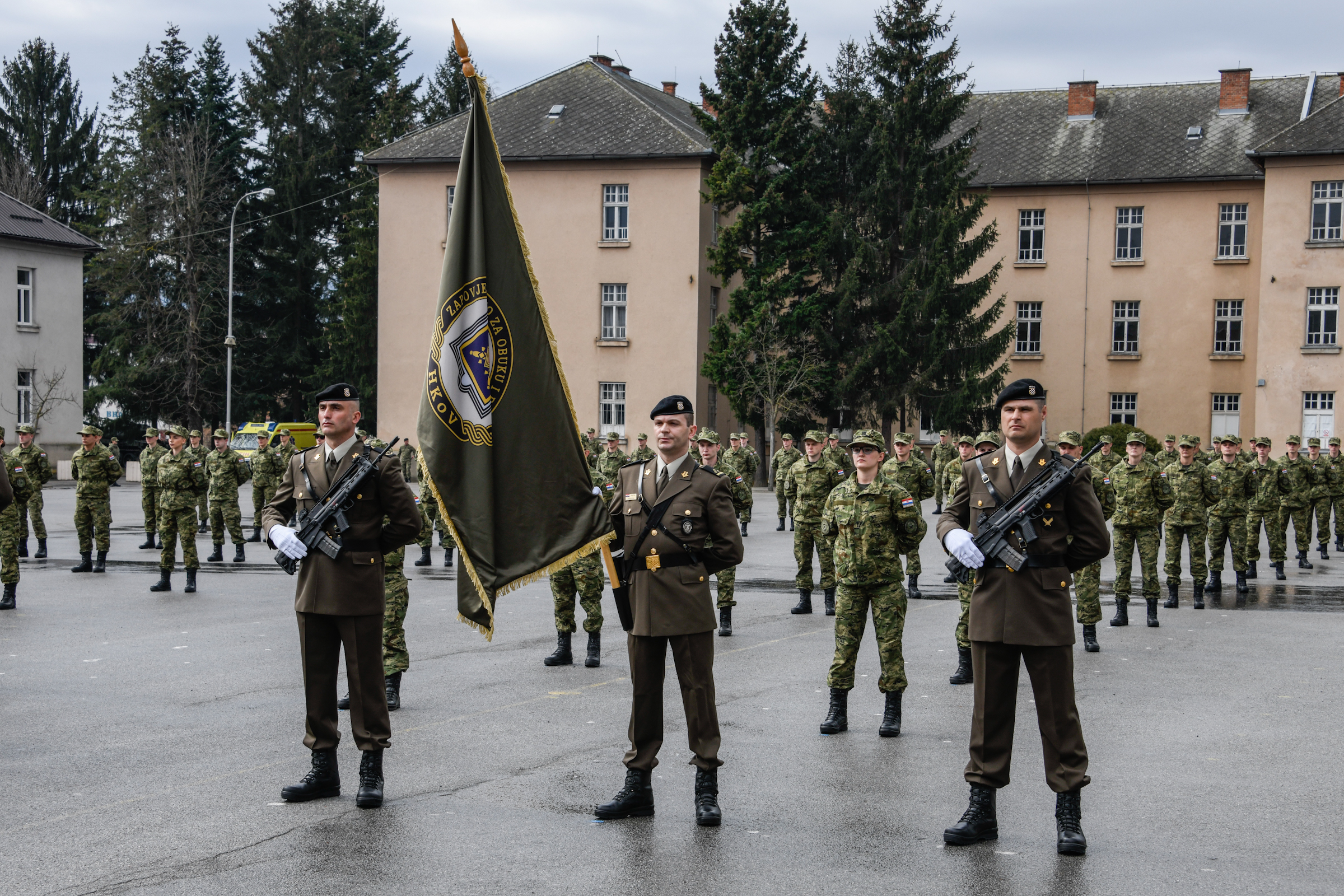 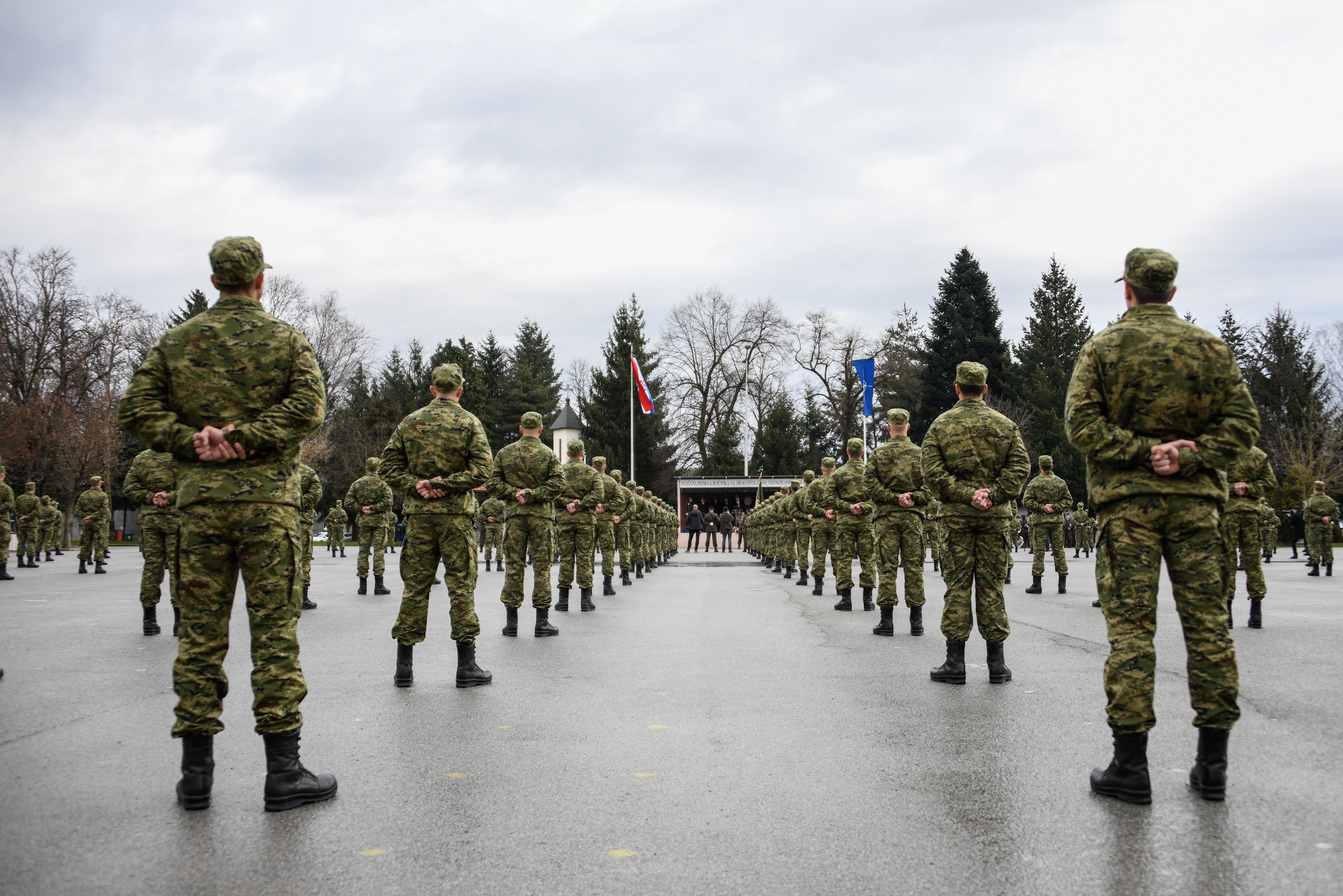 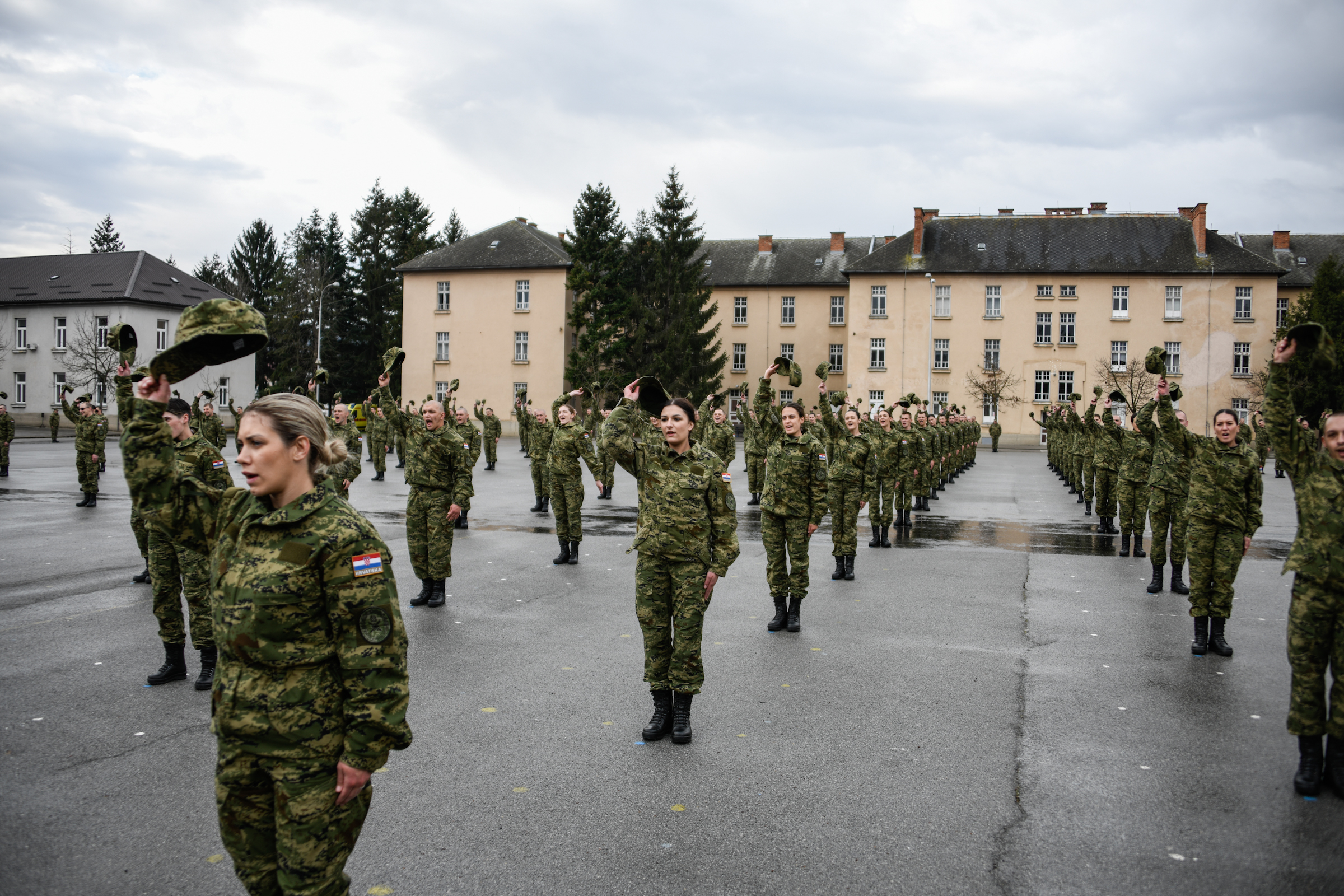 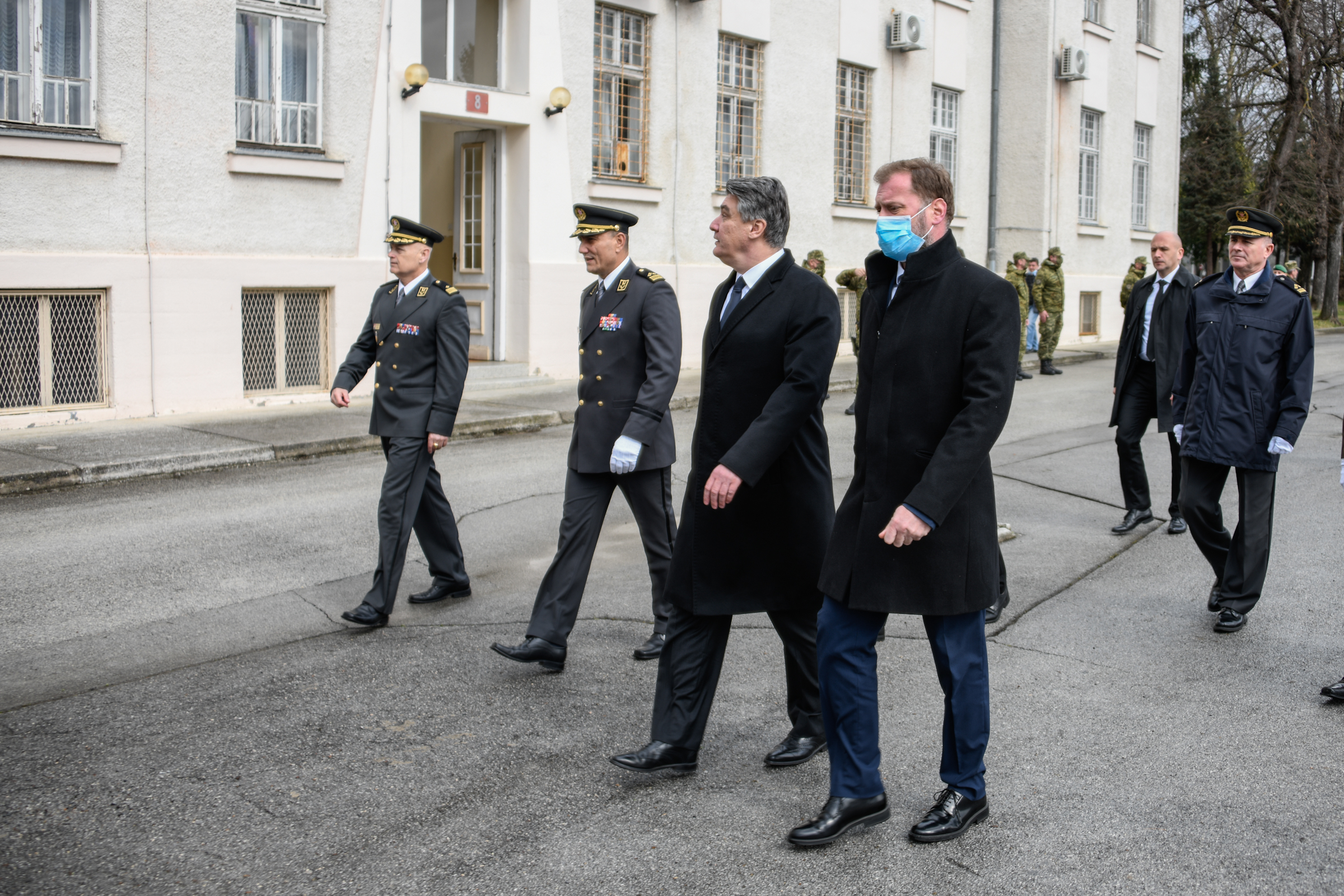 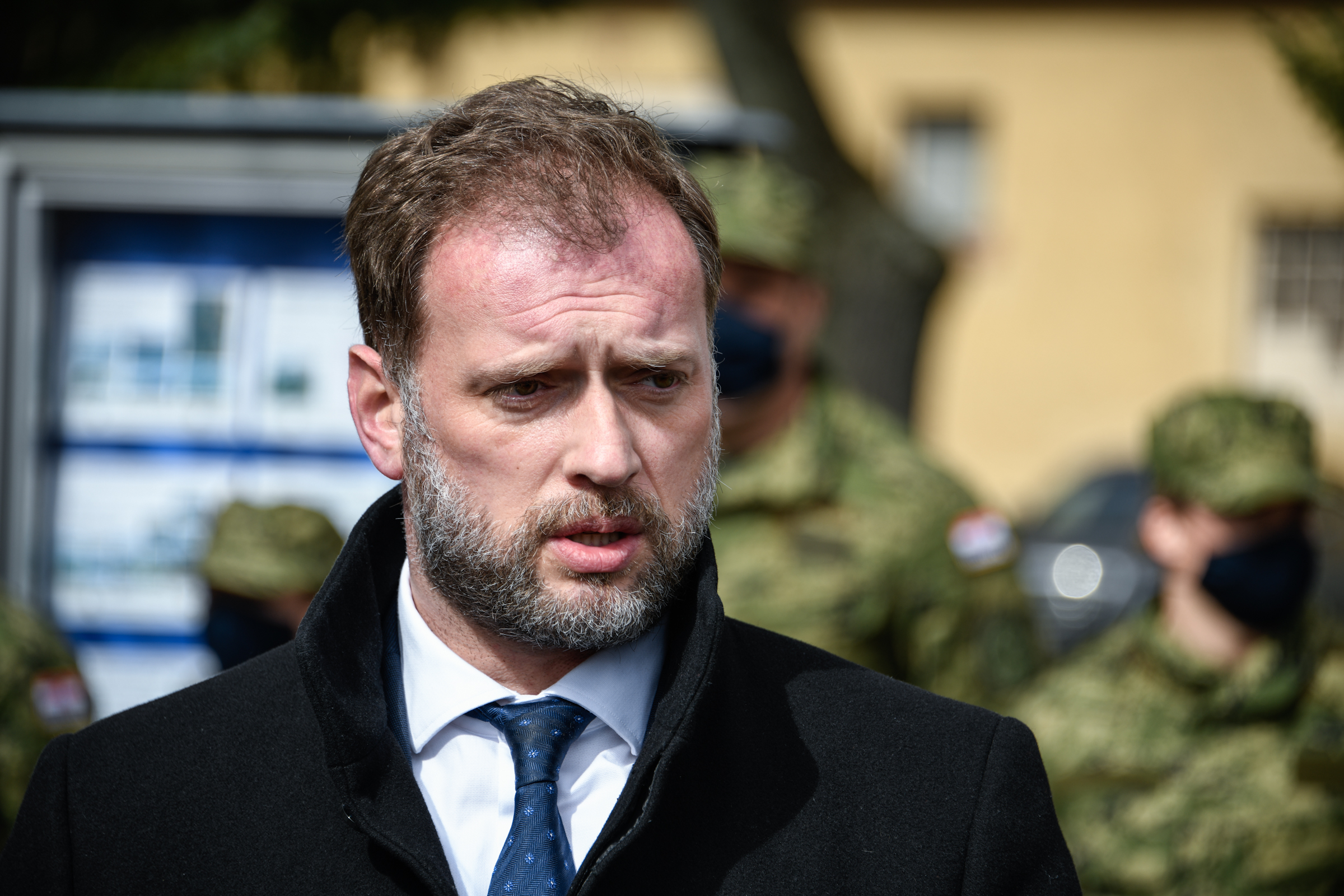