A formal homecoming ceremony for the 2nd HRVCON to NATO’s EFP in Lithuania was held in the Barracks “4. gardijske brigade Pauci” in Knin on 23 July 2020.

Major General Šerić congratulated the members of the 2nd HRVCON on their achievements during the engagement in an important and demanding international mission,   and stressed that their assignments required due professionalism, adaptability to an international environment,  exceptional effort and contribution by each HRVCON member, and that unity and clear motivation and quality leadership resulted in a high readiness and trainedness  and dignified representing of the Croatian Army and the Croatian Armed Forces .

Maj. Gen.l Šerić appreciated the members of the 2nd HRVCON for the professionalism displayed under the critical circumstances of the epidemic, congratulated the commended and awarded members and extended appreciation to their families.

Colonel Ressler bid welcome and congratulated the members of the 2nd HRVCON on the excellent achievement and dignified presenting of the Croatian Armed Forces and of the Republic of Croatia in an international environment. Col. Ressler also said that the assigned tasks demanded high motivation, effort and responsibility of each Contingent member.

The Commander of the 2nd HRVCON, Captain Robert Bajan said the Contingent members, highly motivated, trained and prepared, fulfilled all tasks assigned to them during the 6-month Enhanced Forward Presence mission in Lithuania, and that they established co-operation with armed forces of several NATO nations, particularly with the Armed Forces of Norway, the Netherlands, with the Lead Nation (Germany) and with the U.S. Army.

The Germany-led Battlegroup to Enhanced Forward Presence in Lithuania was composed of the 188-member Croatian Contingent, mainly the forces of the mechanised company of the 3rd Mechanised Battalion “Pauci” of the Guards Mechanised Brigade of the Croatian Army, and of the armed forces of the Netherlands, Norway, Belgium, Luxembourg, France and of Lithuania as the Host Nation. 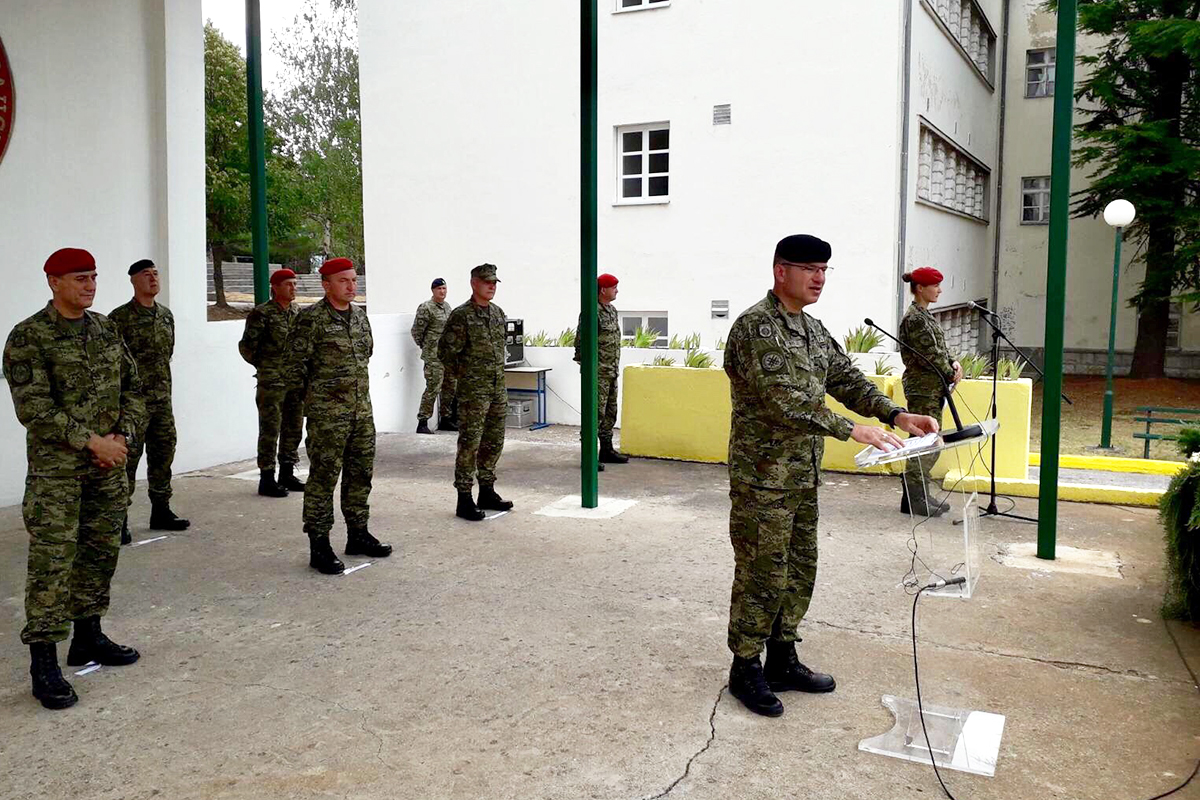 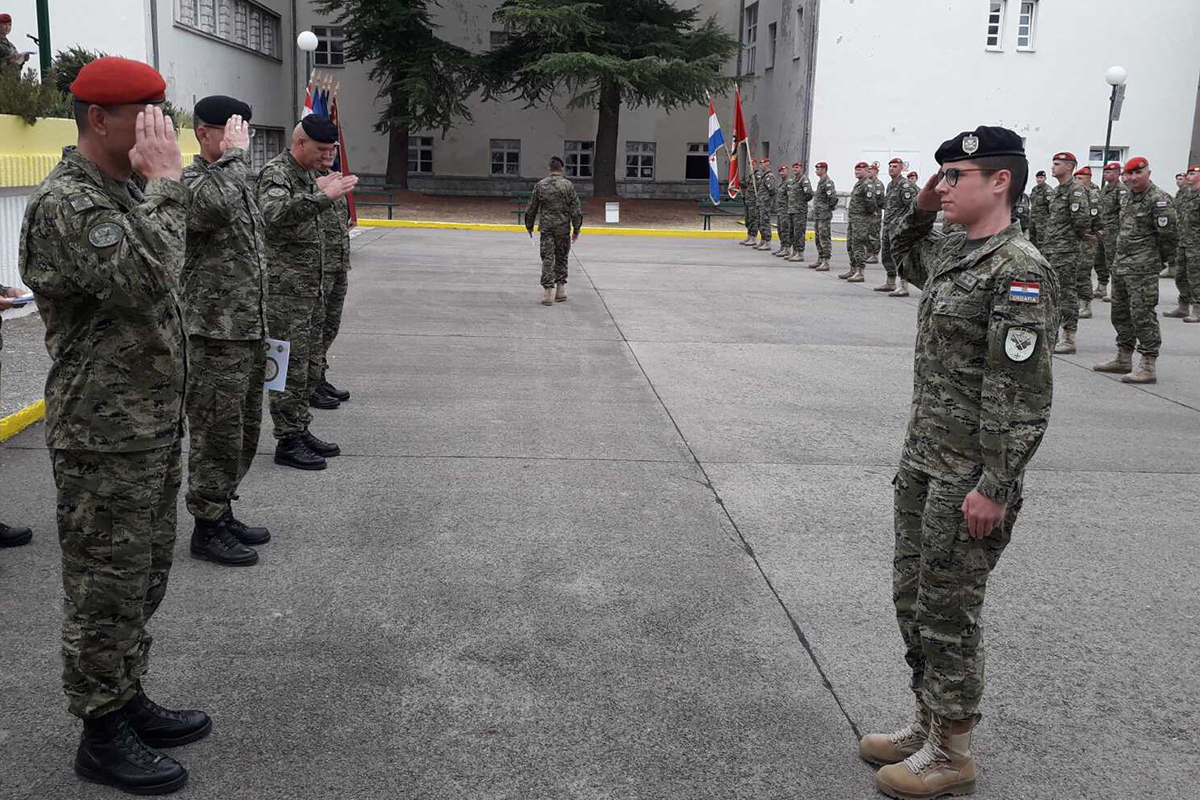 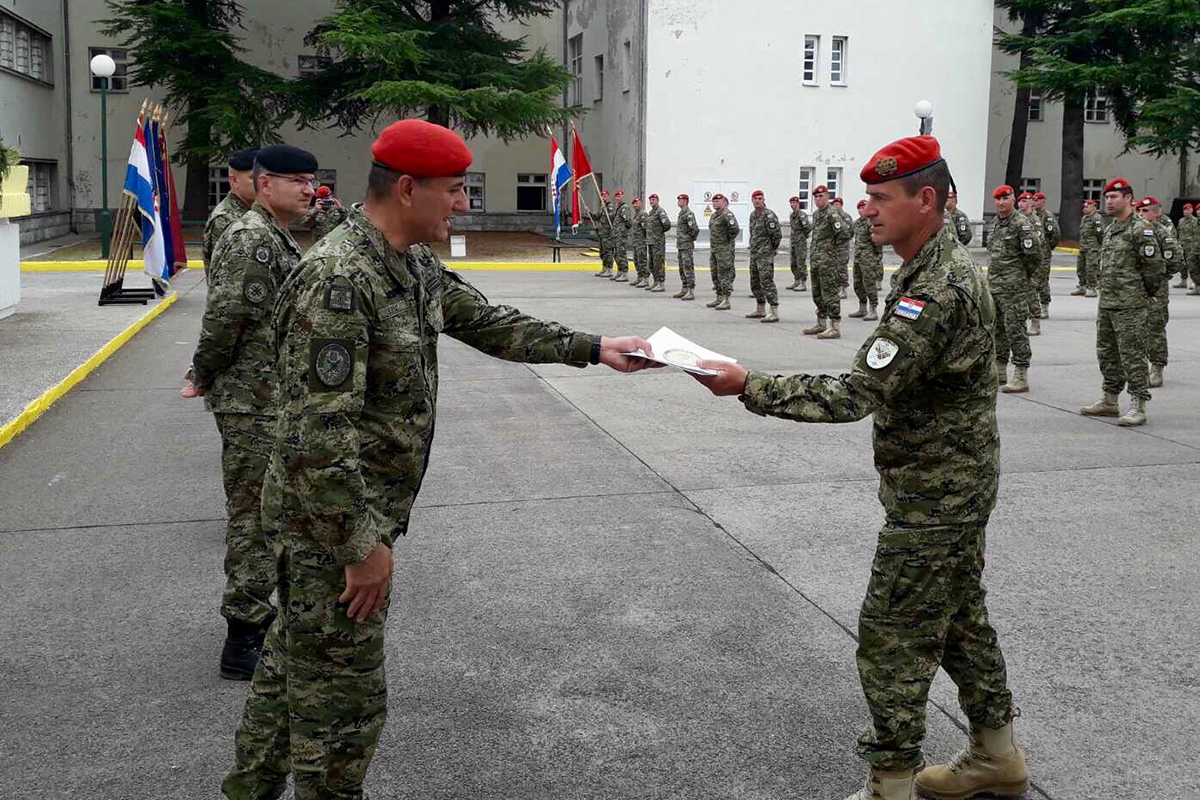 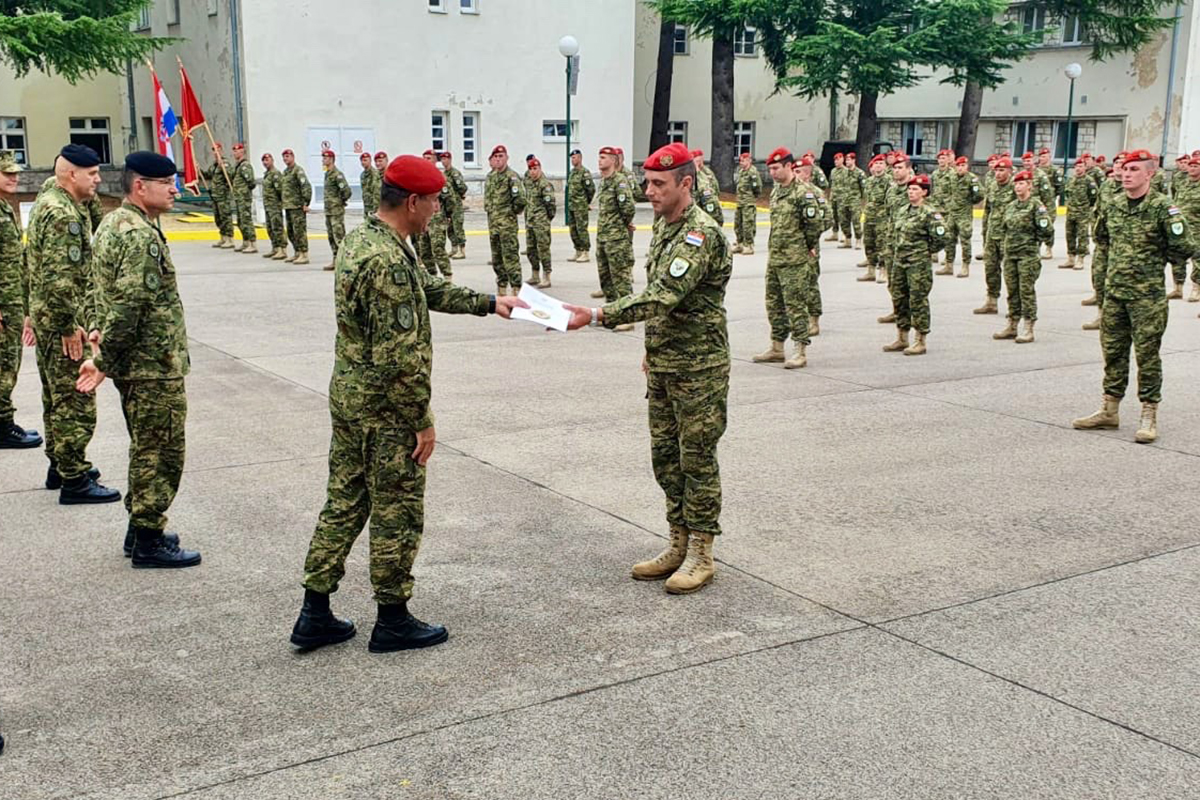 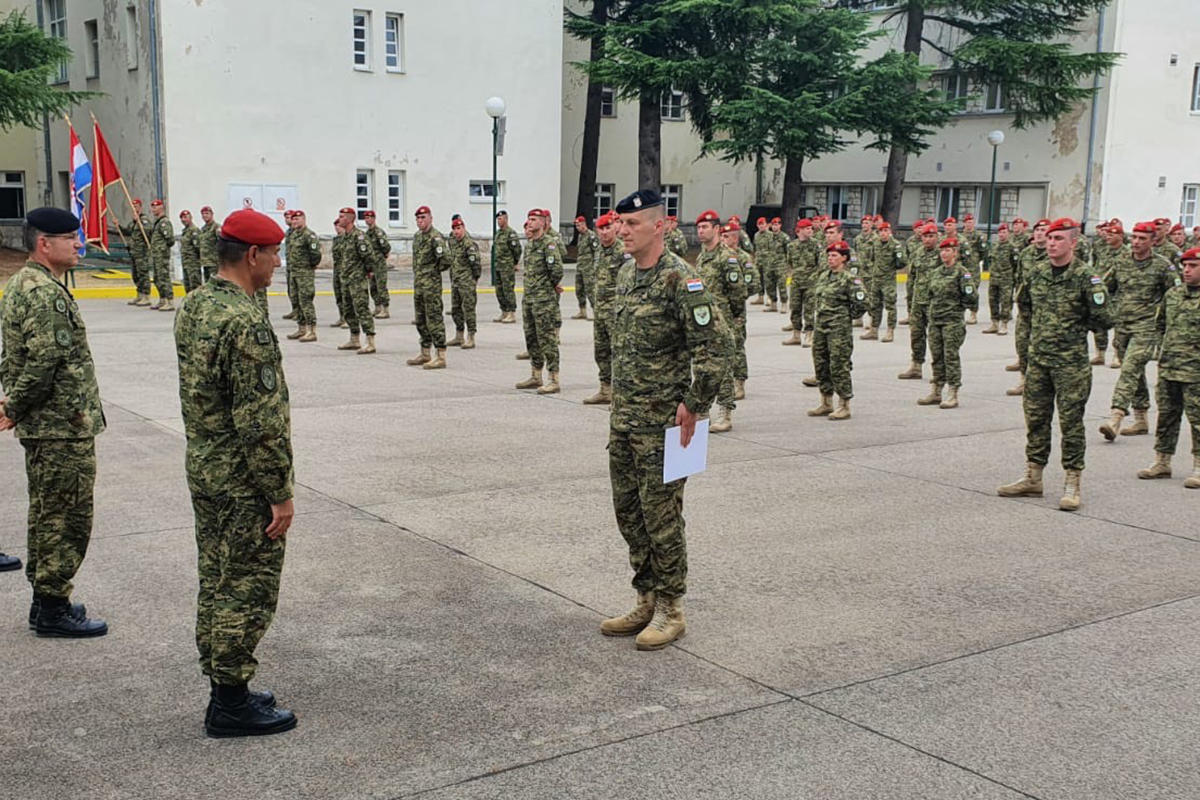 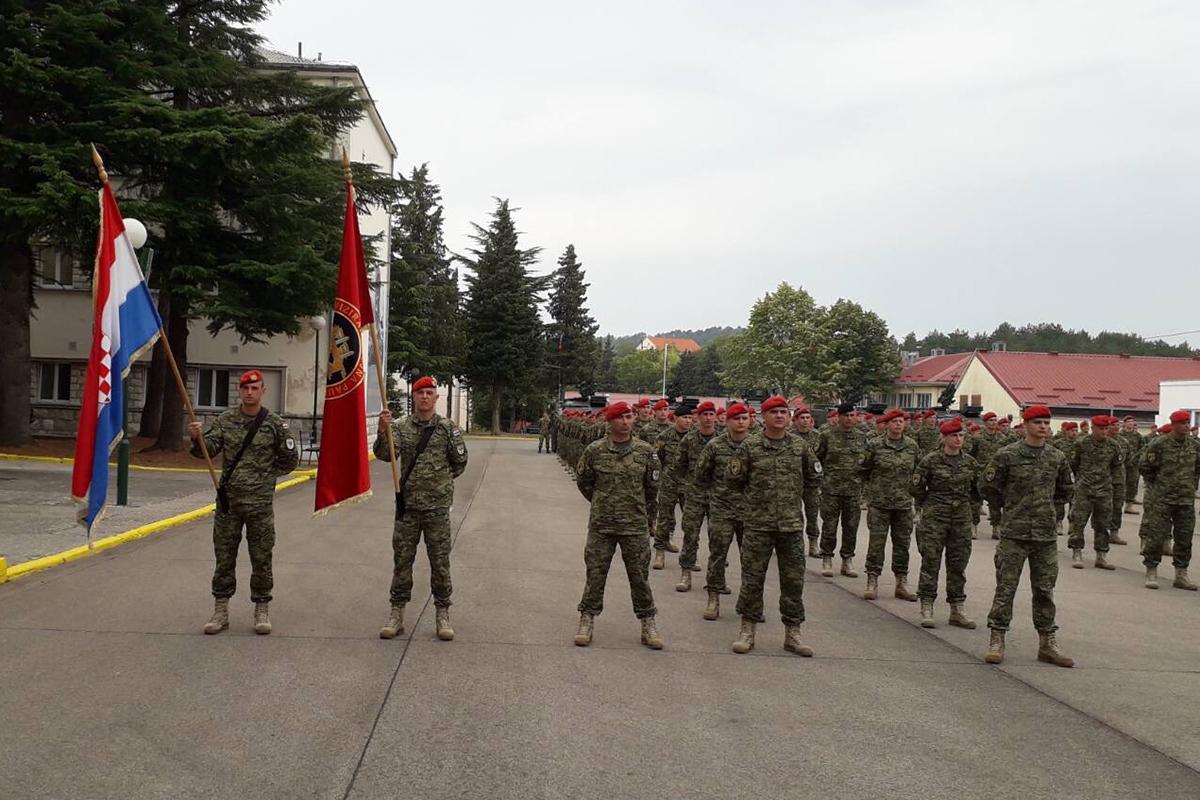 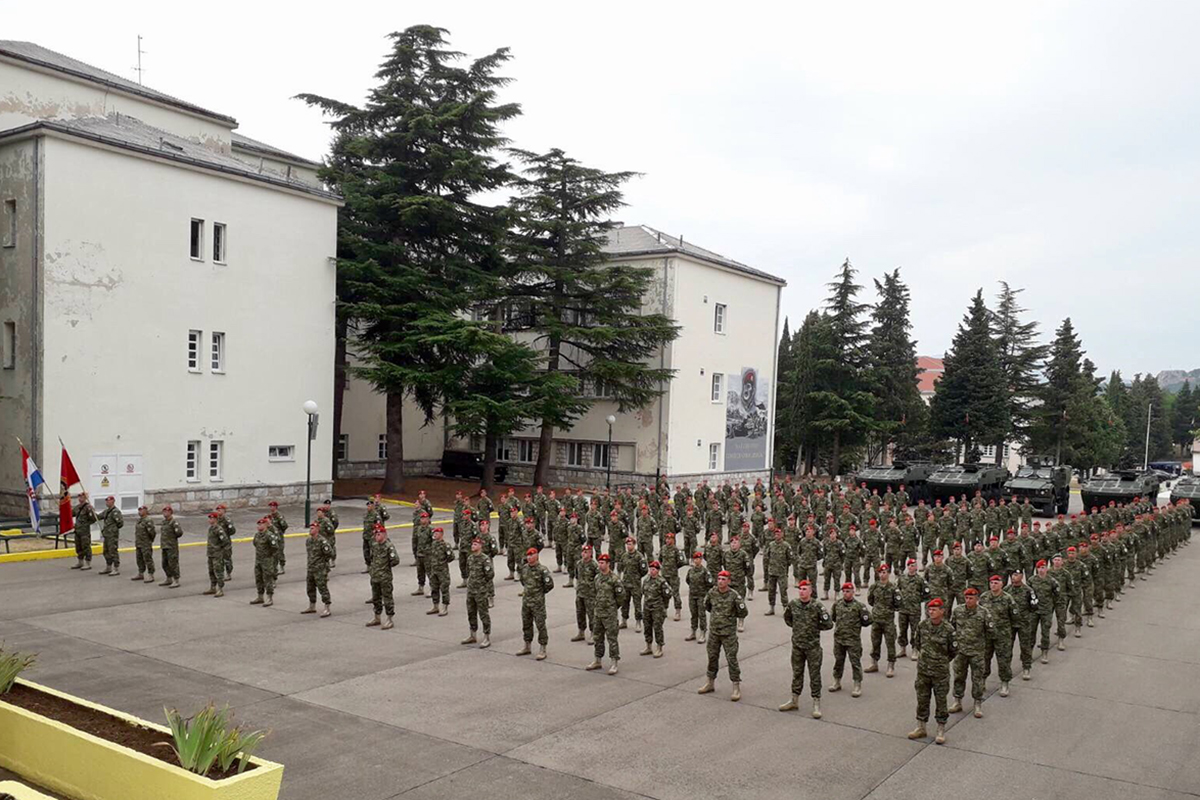