It is the flight training in MSAP TC in which for the first time all MSAP Nations: Bulgaria, Croatia, Hungary and Slovenia, participated with aircrews and special operations forces.
Training was conducted at Barracks “Pukovnik Mirko Vukušić” Zemunik, in the wider area of Zadar and training areas/shooting ranges of the Croatian Armed Forces.

Beside participants from Croatian Air Forces and Special Operations Forces Command, this training was supported by other units from Croatian Armed Forces, including Croatian Army.
MSAP TC is a training facility established in December 2019 with the aim of conducting academic and flight training of the Special Aviation Units, enabling participating nations to reach the assigned NATO Capability Targets in a cost-effective manner.I t is one of the High Visibility Projects (HVPs) in which, through academic and flight training, helicopter aircrews are trained to carry out special air operations in support of special forces. In addition to the Republic of Croatia as a host nation, the founding countries of the Centre are Bulgaria, Hungary and Slovenia.

During the training, the Mi-171Sh helicopter (Croatia), two AS 532 helicopters (Bulgaria and Slovenia) and the H145M helicopter (Hungary) were used. The Croatian Air Force’s OH-58D Kiowa Warrior helicopters and Pilatus PC-9 aircraft also participated in the training segments. 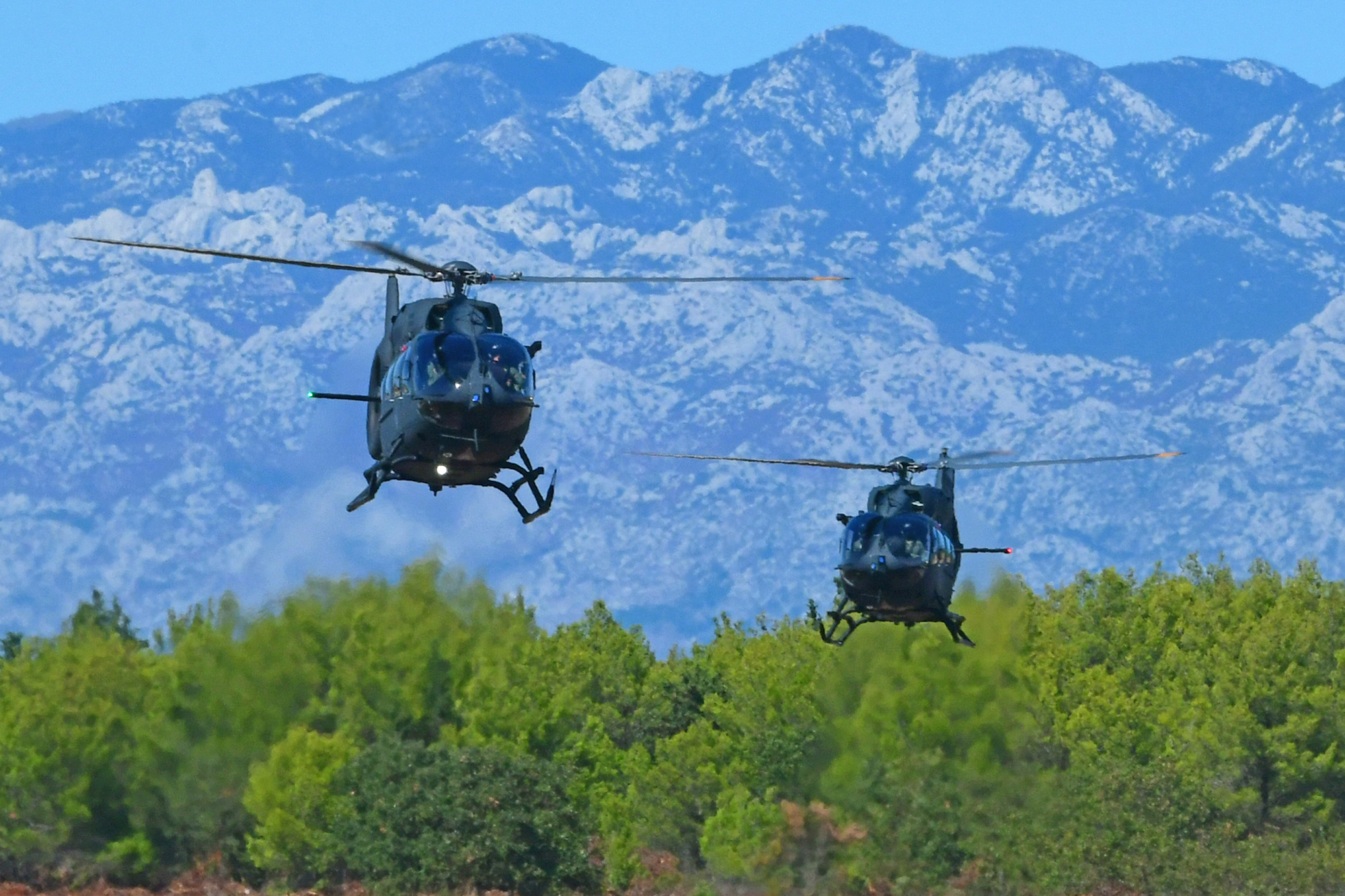 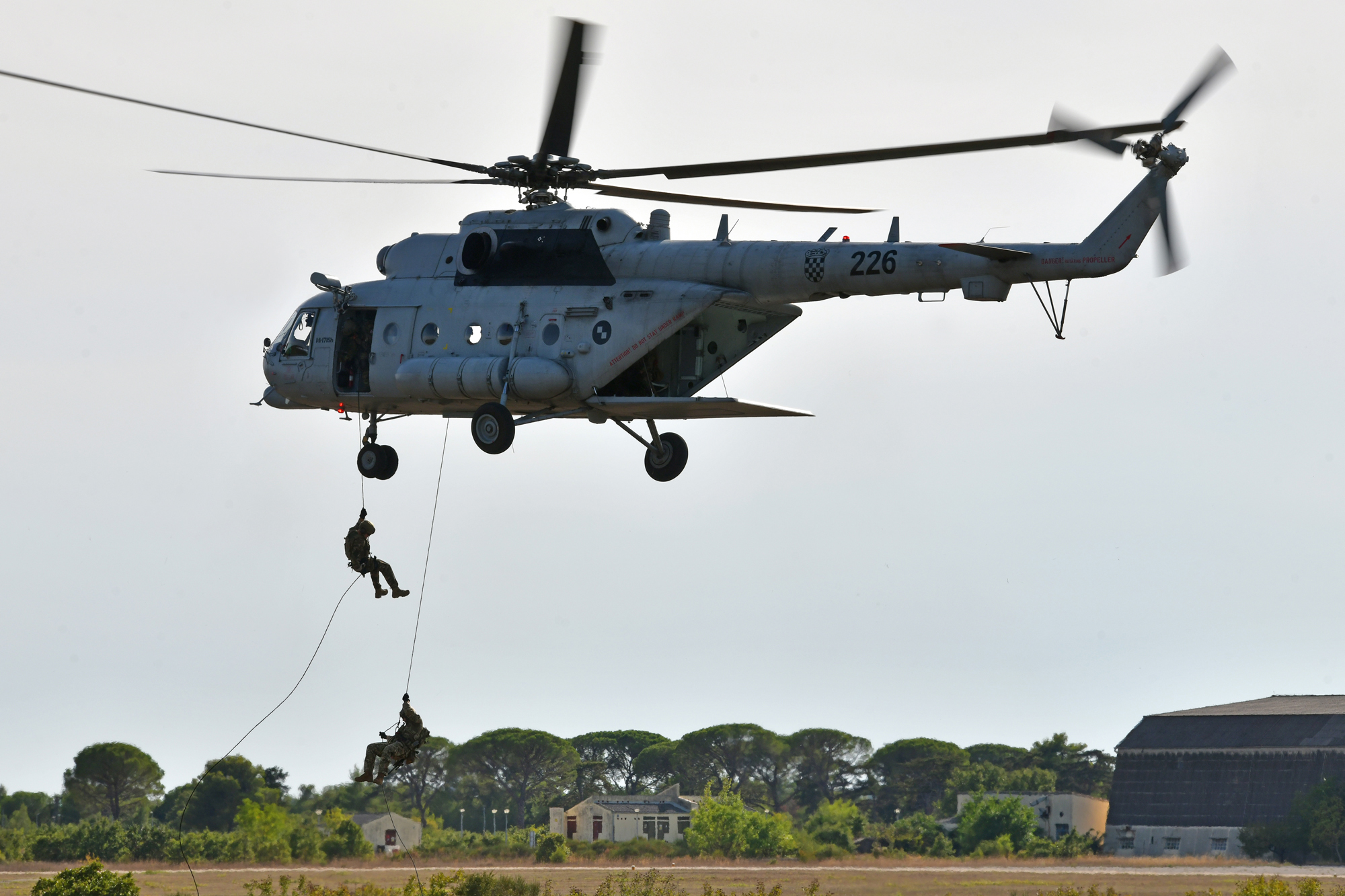 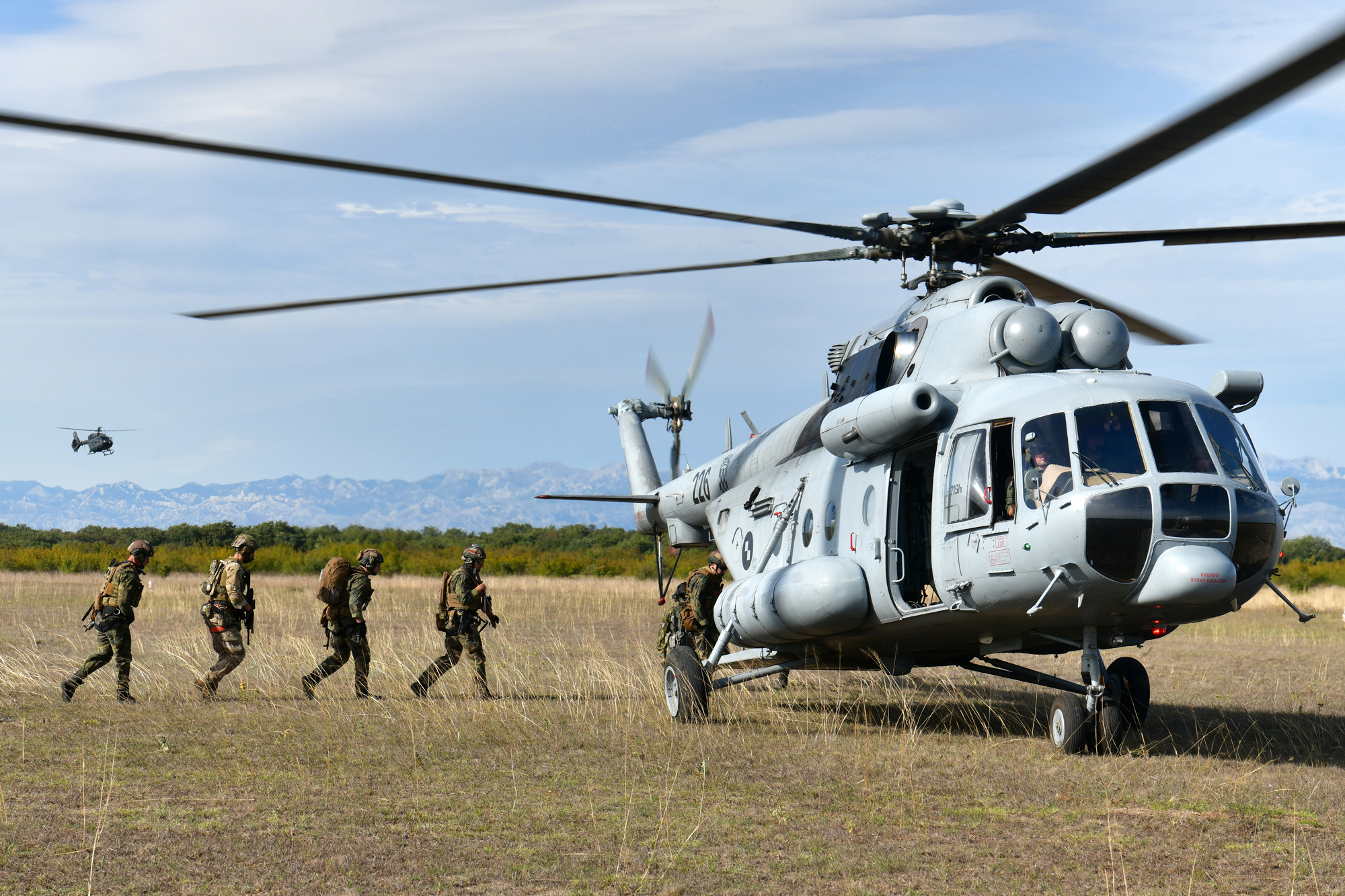 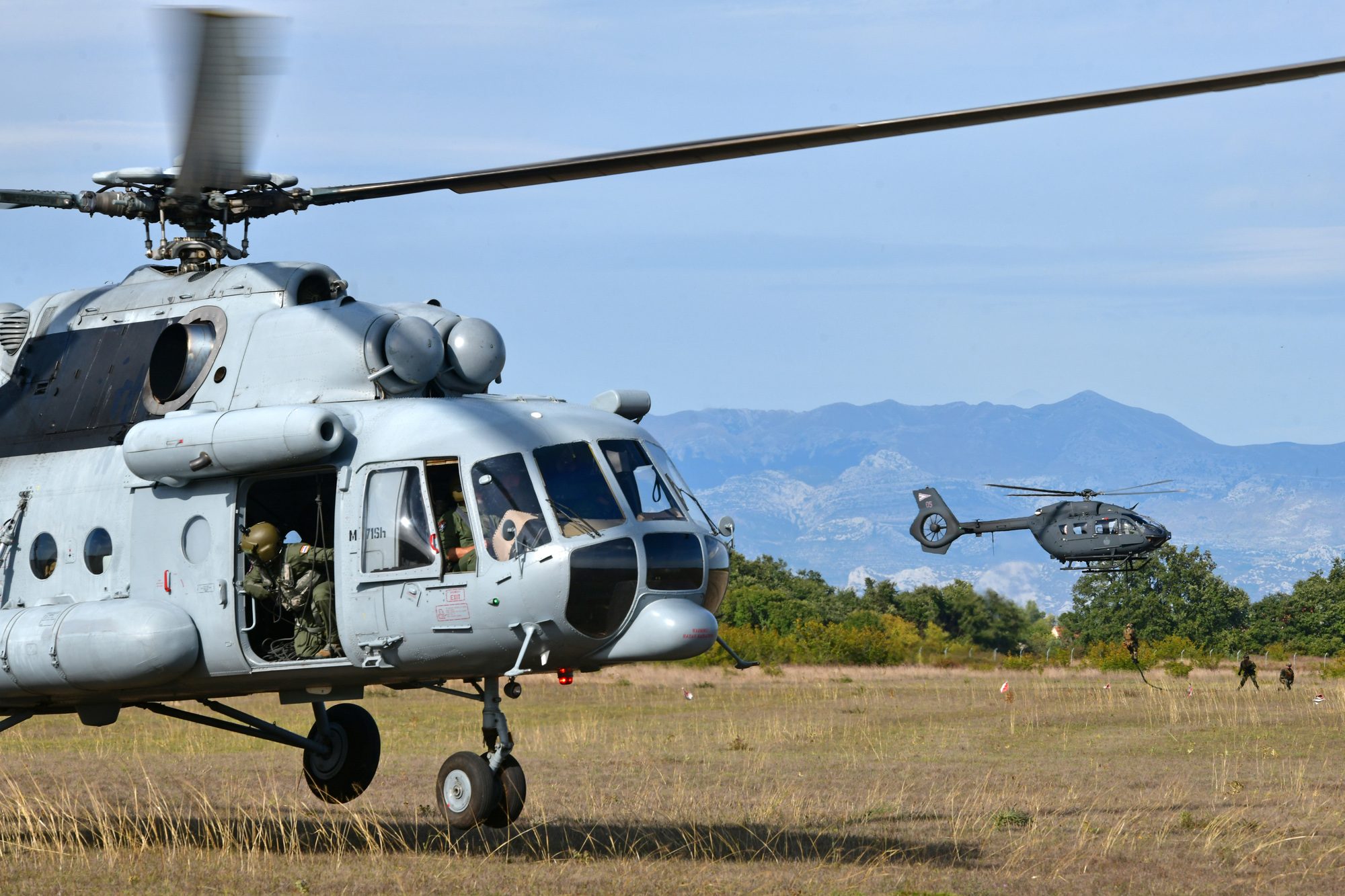 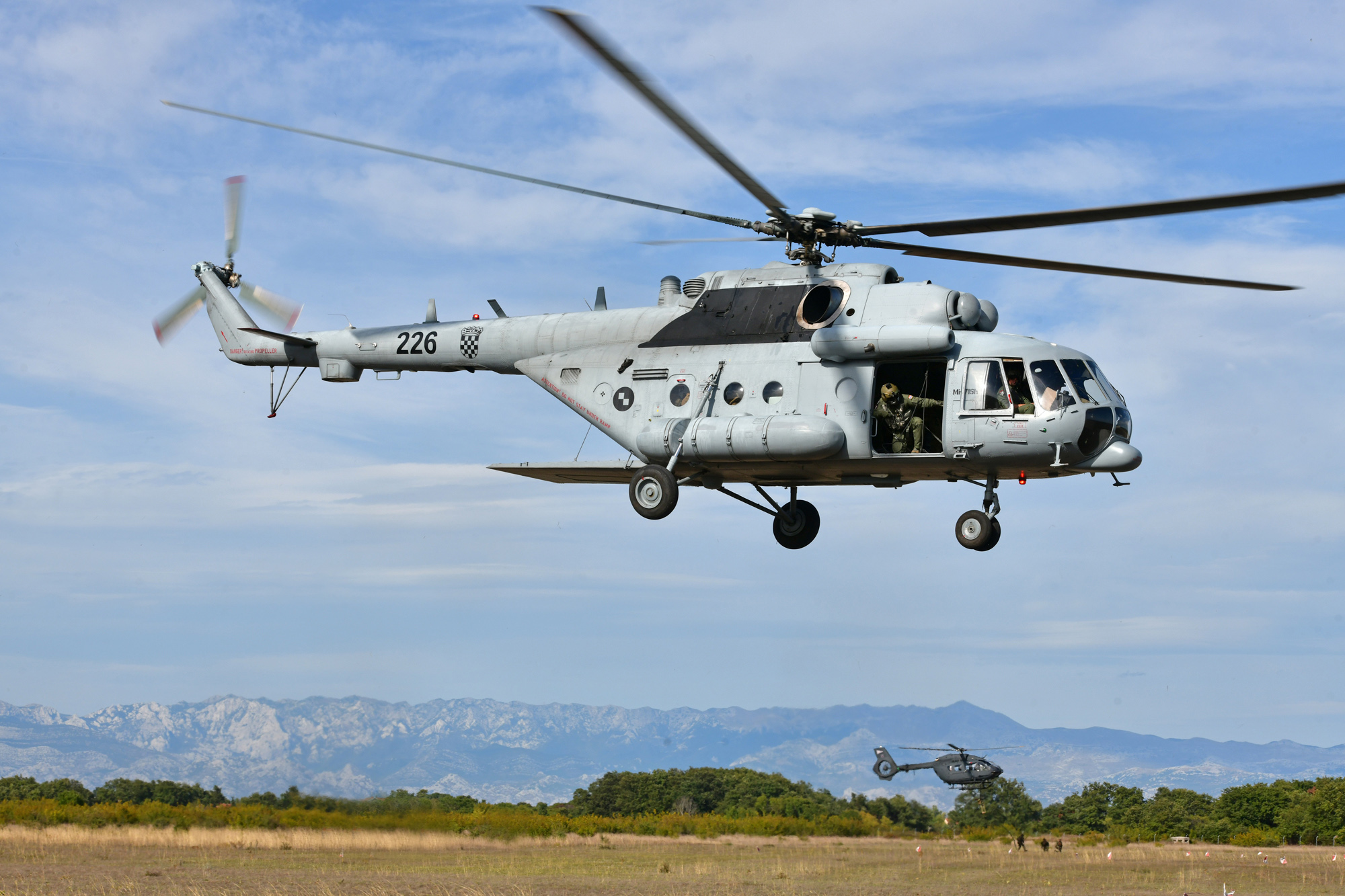 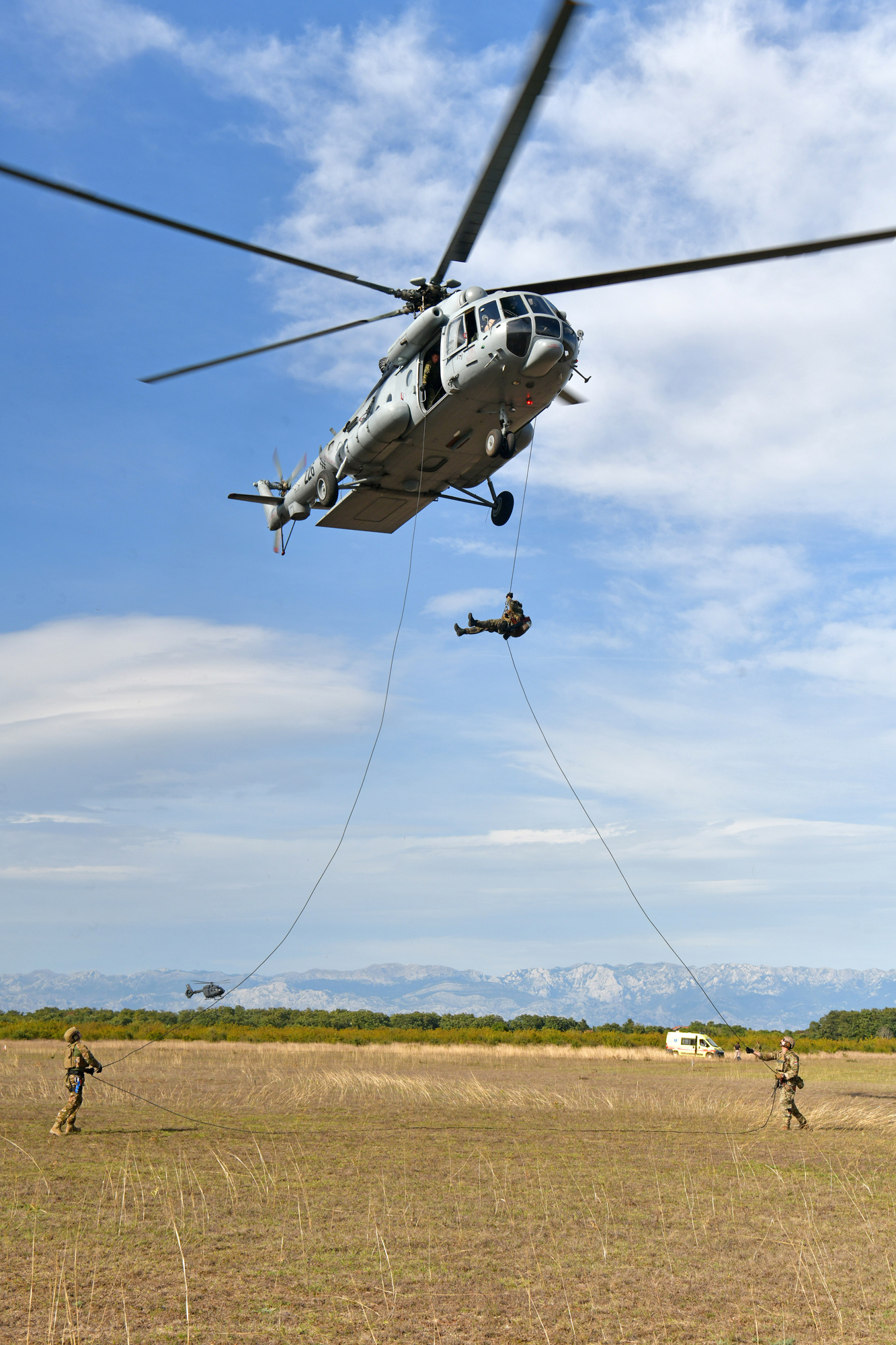 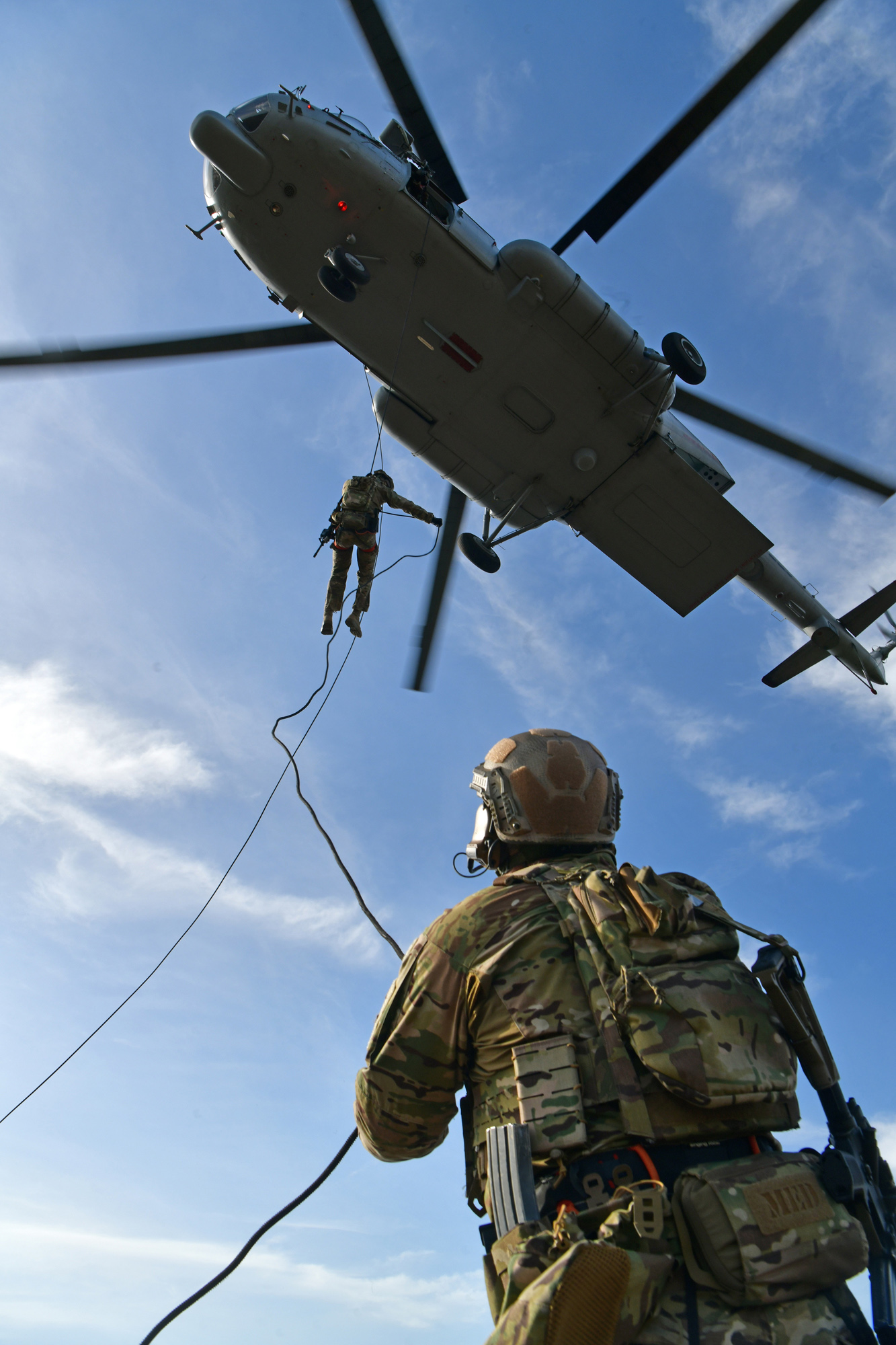 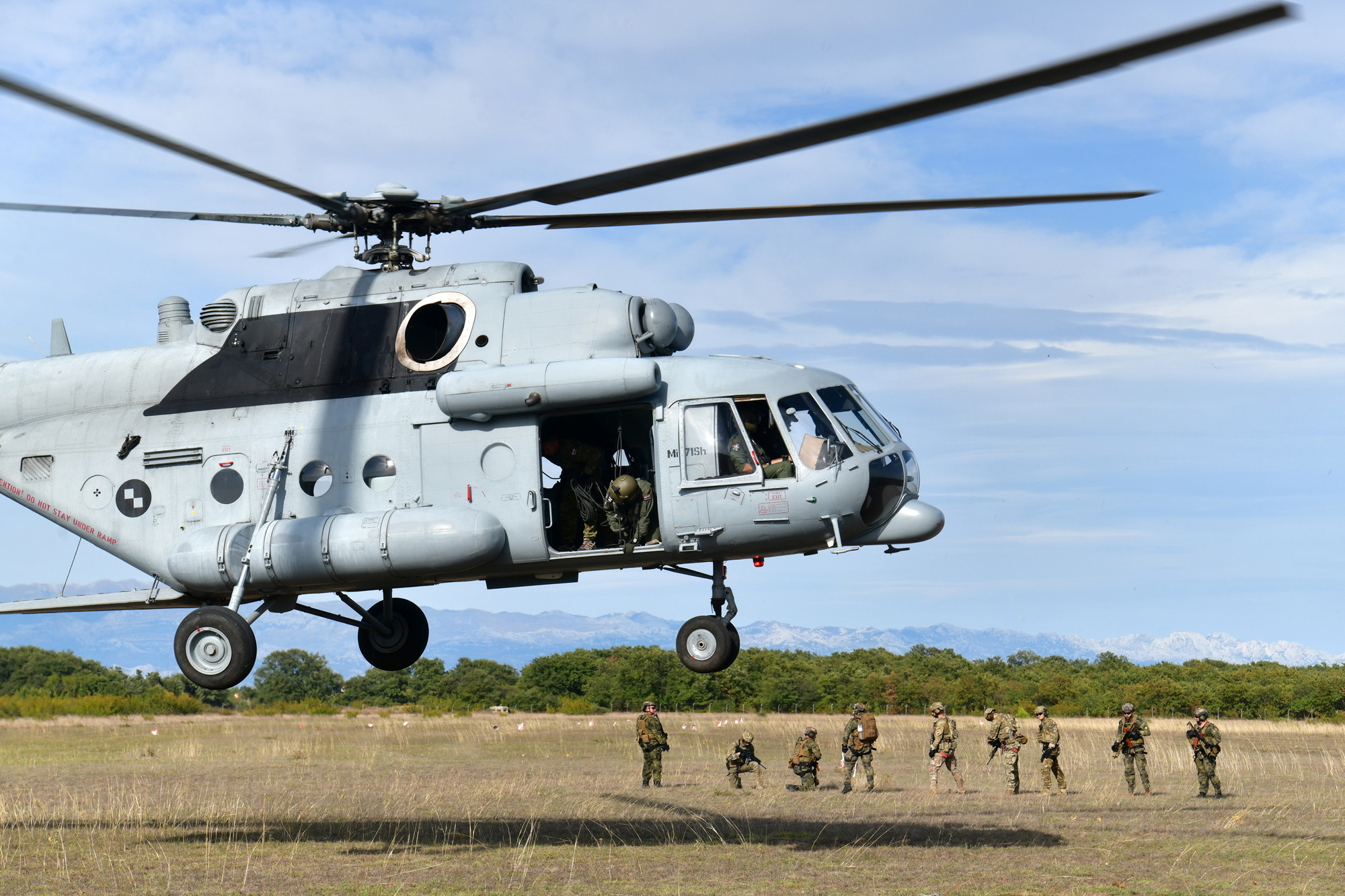 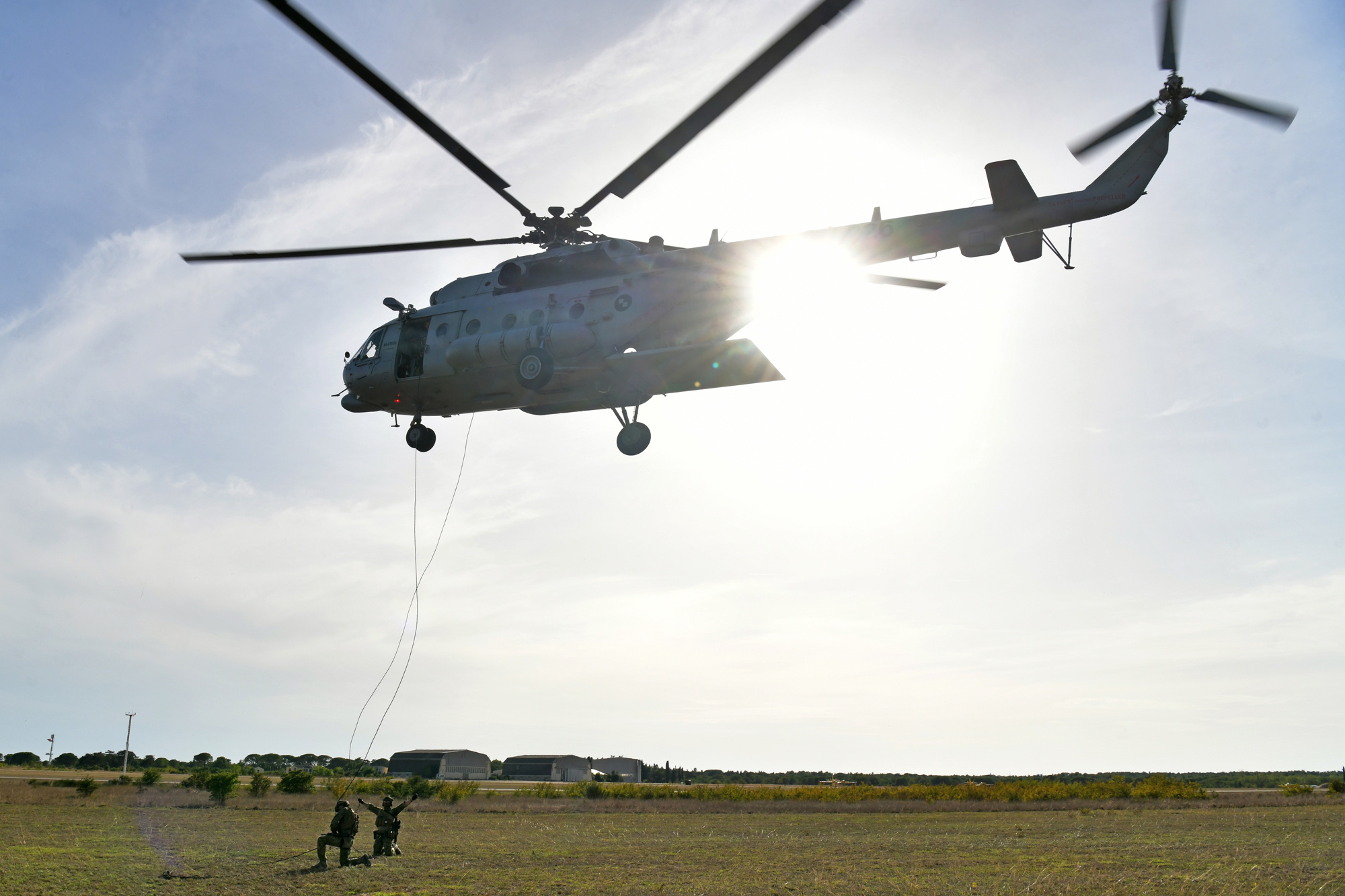 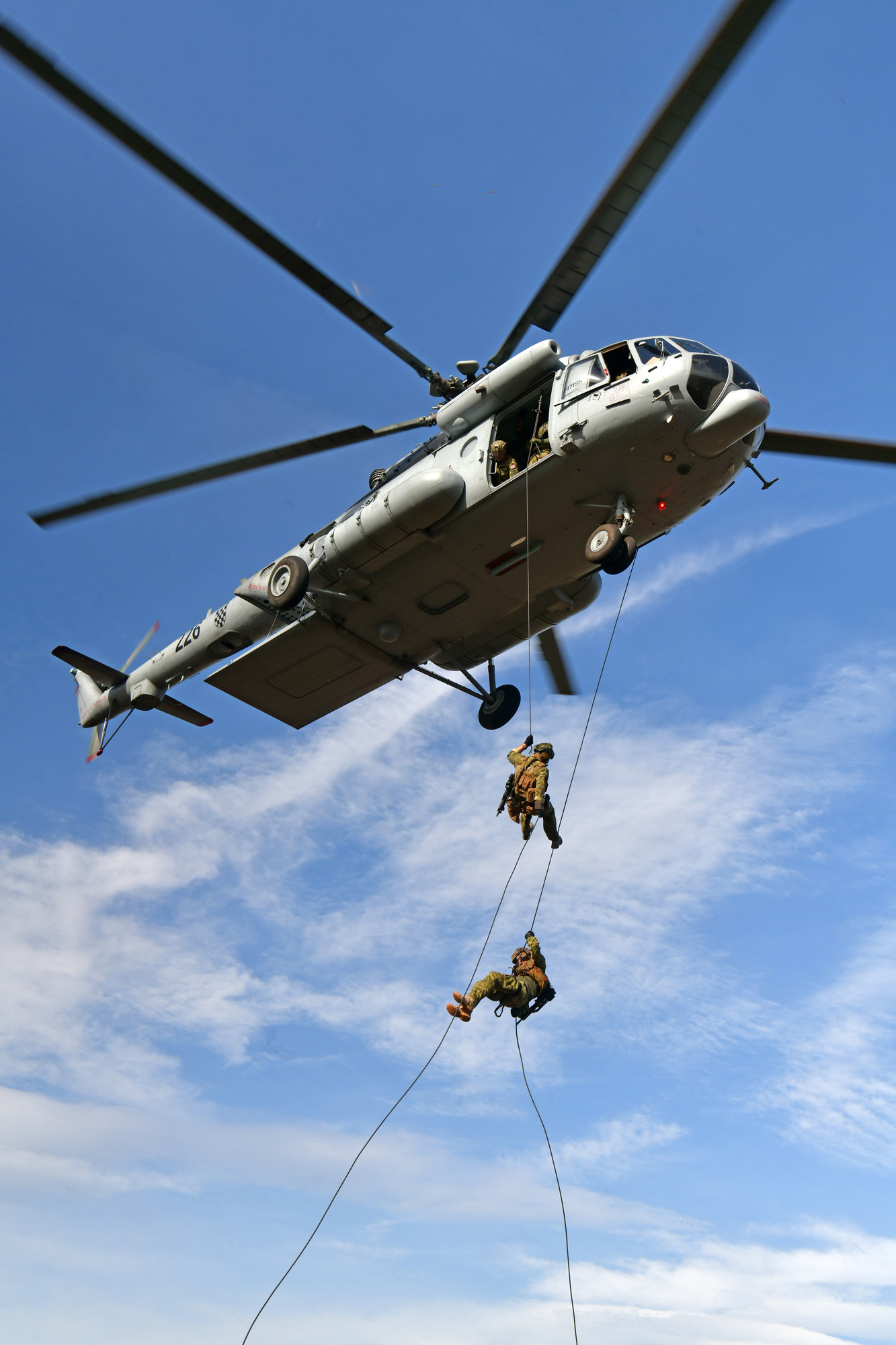 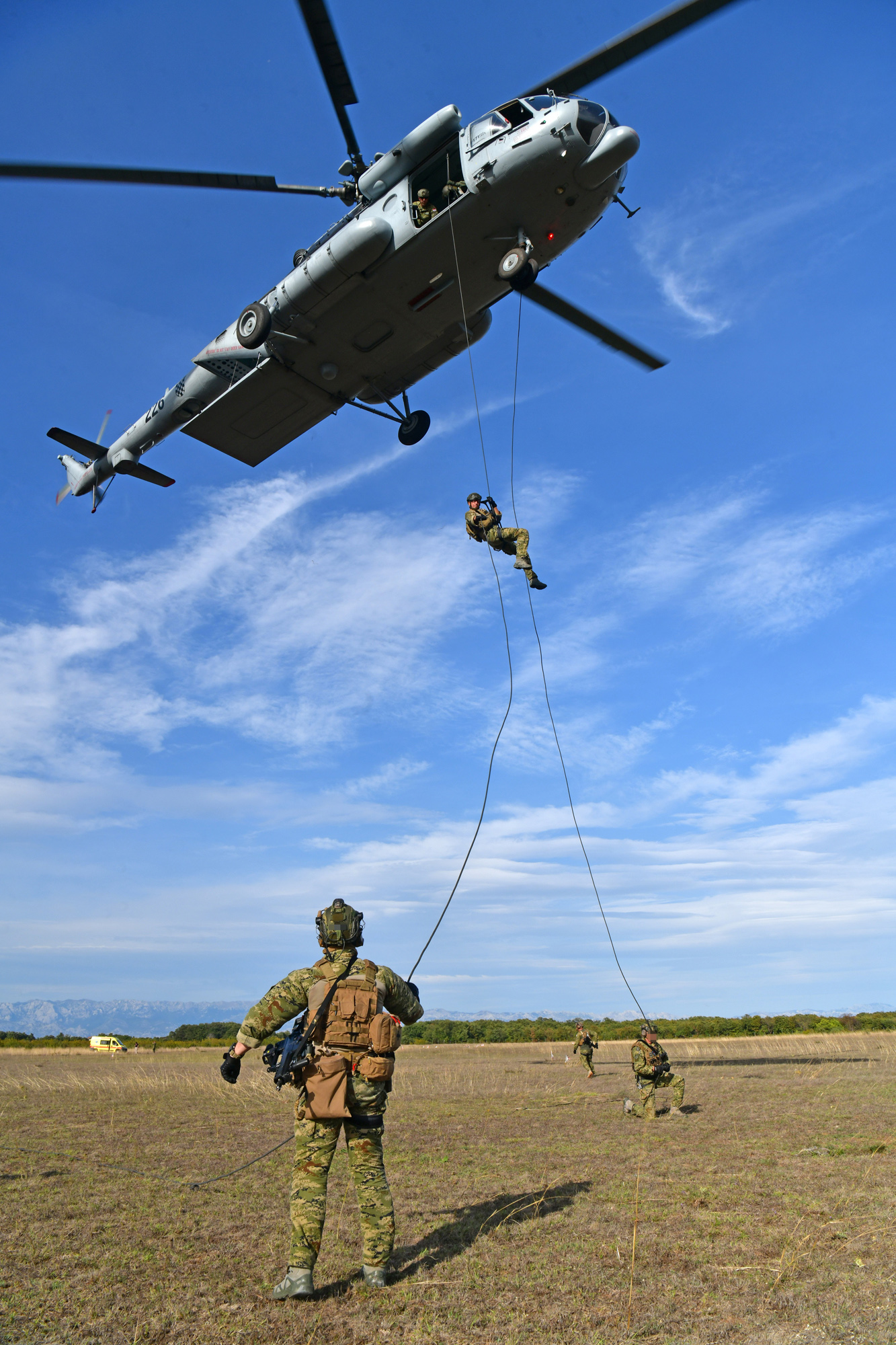