“The free, democratic and European Croatian is the merit of the first victim of the Homeland War, Josip Jović, of the Croatian defenders and the first President of the Republic of Croatia Franjo Tuđman”, said Defence Minister Banožić

The 30th anniversary of the Plitvice Lakes Incident 1991 and of the first Croatian victim of the Homeland War Josip Jović was marked at Plitvice on 31 March 2021, by laying wreaths and the prayer of absolution recited by the Military Ordinary, Msgr. Jure Bogdan, marked the 30th anniversary of the “Plitvice” operation and the death of the first Croatian police officer Josip Jović, who died on Easter 1991, performing police tasks of maintaining order and peace, defending and protecting the security of citizens and the constitutional order of his homeland.

What happened on Plitvice today was a hint of everything that happened in the following years, but also a hint of victory because the action of Plitvice was a winning action “, said the Minister of Defense of the Republic of Croatia Mario Banožić. The action in Plitvice 30 years ago signalled the later course of events but also the freedom, as “Plitvice” was a victorious action.
Free, democratic and European Croatian is the merit of the first victim of the Homeland War, Josip Jović, of the Croatian defenders and the first President of the Republic of Croatia Franjo Tuđman”, said Defence Minister Banožić

Minister Banožić also stressed that the Croatian defenders realised the coveted goals and are nowadays praised for their contribution in peacekeeping missions, where they provide peace worldwide, side by side with the allies. For that reason and in honour to all victims of the Homeland War it is our obligation to guard freedom, democracy and independence of Croatia”, concluded the Defence Minister.

The Envoy of the Speaker of the Croatian Parliament and Vice Chairman of the parliamentary Committee on Health and Social Policy Maja Grba-Bujević, a participant of the Action “Plitvice” herself recalled the medical assistance provided to the wounded Croatian police officers that she had taken part in as a young medical doctor. “On our way from Plitvice we were searched by the JNA members, but we knew we would come back. The Croatian soldiers should be cherished as the most valuable asset, who enabled us to build new and modern Croatia”, said Grba – Bujević.
The fellow combatants recalled the beginning of the “Plitvice” Action, saying that it was also their baptism of fire and said that the action and Josip Jović’s death remained in history as a lasting symbol of the beginning of the Homeland War. 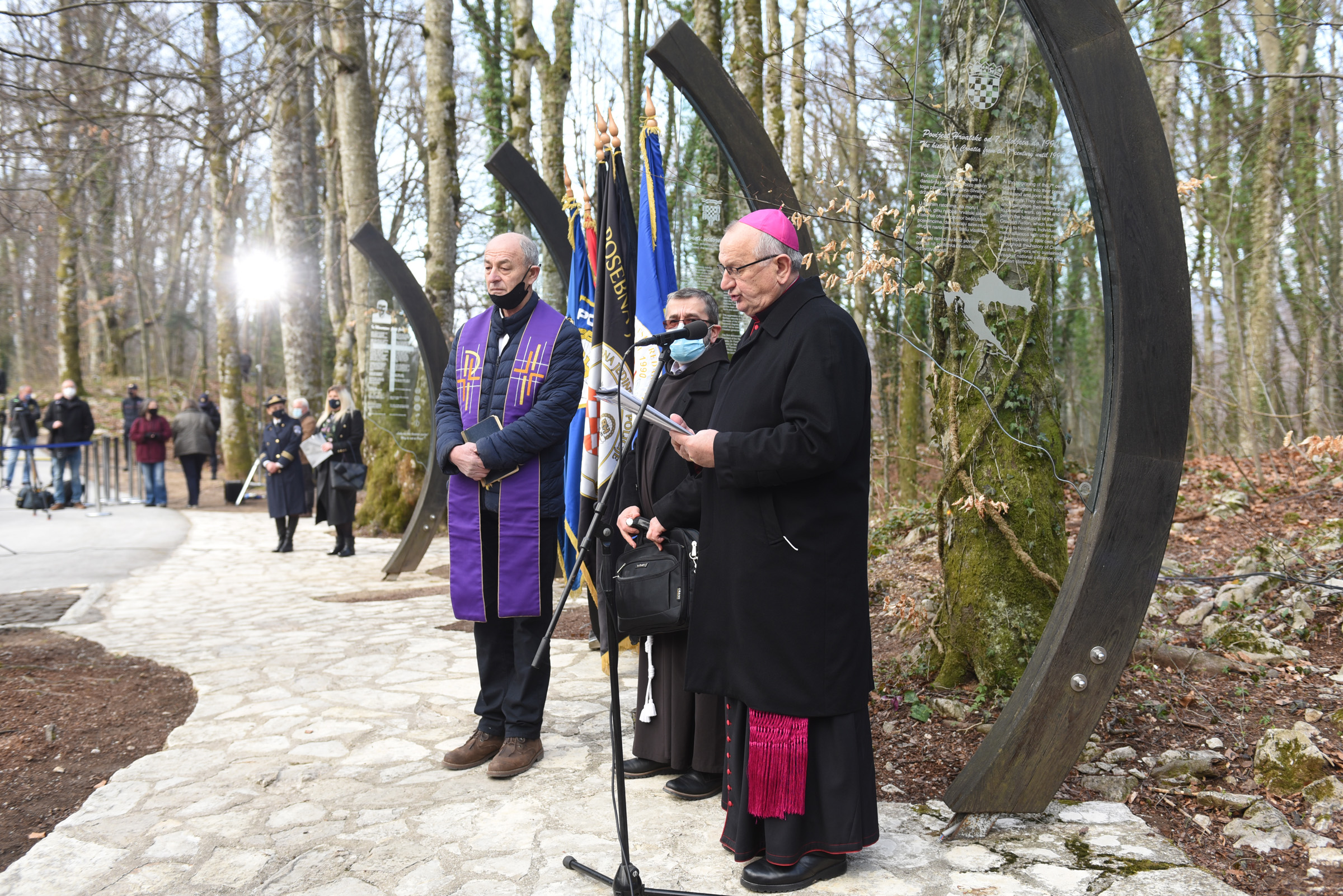 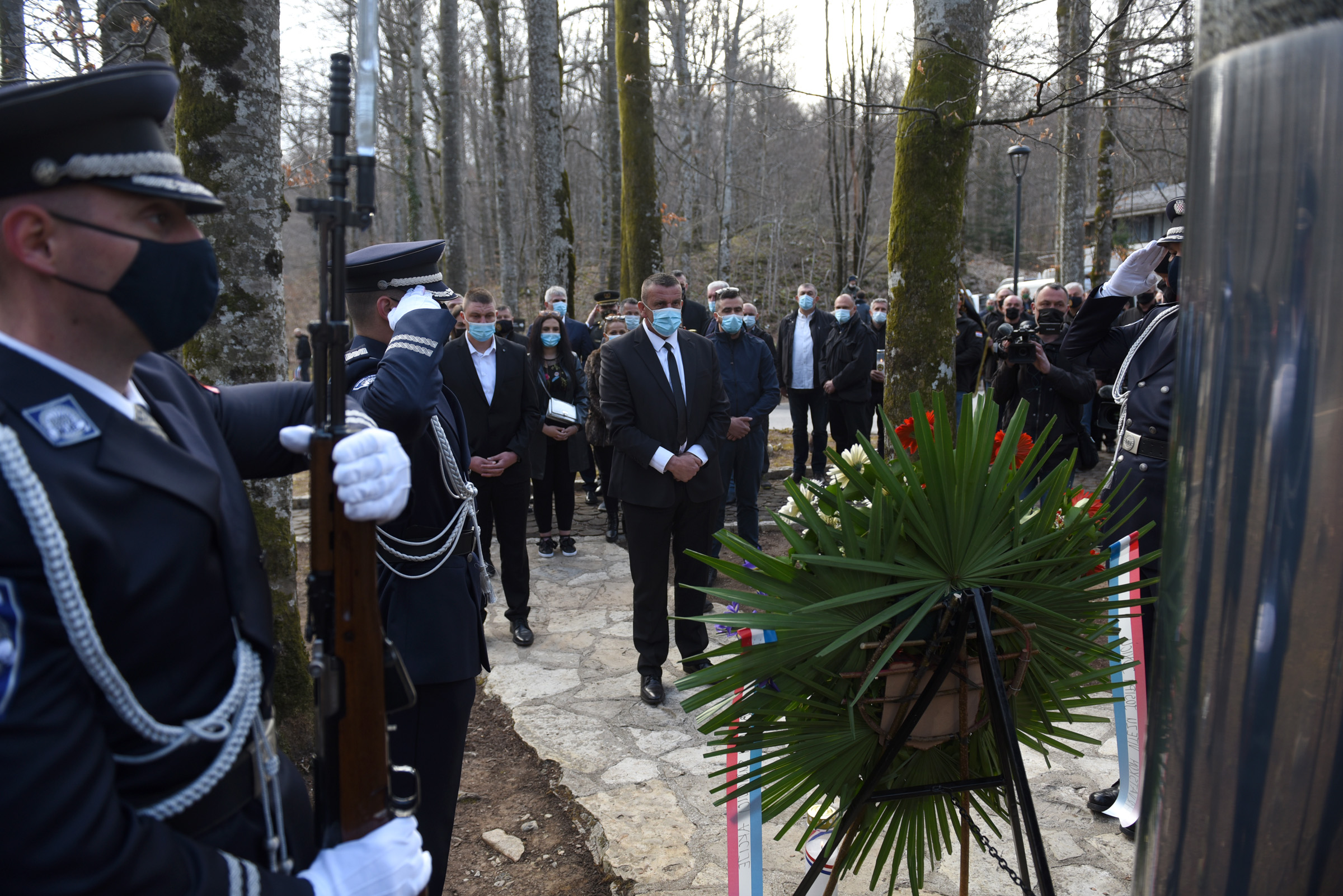 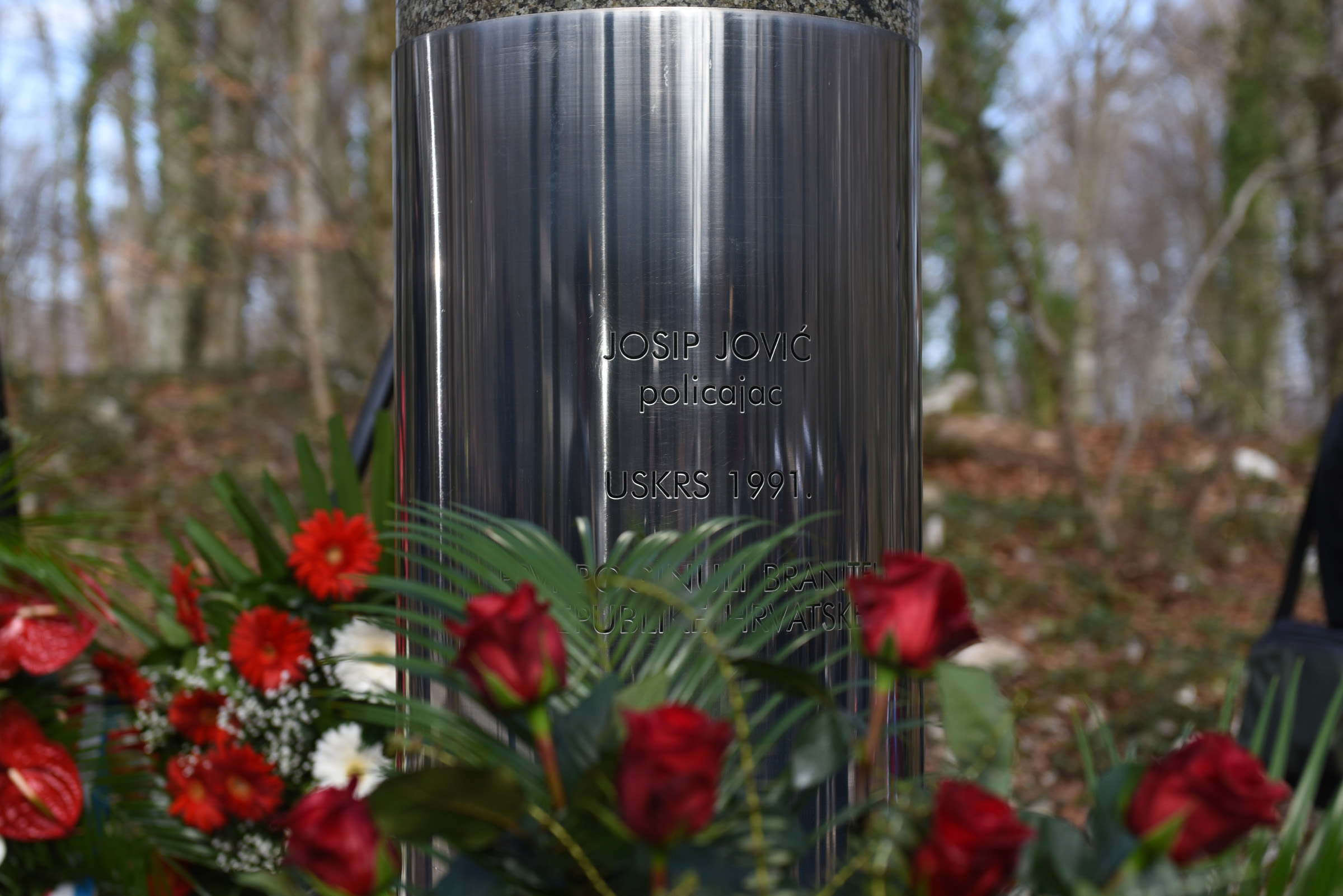 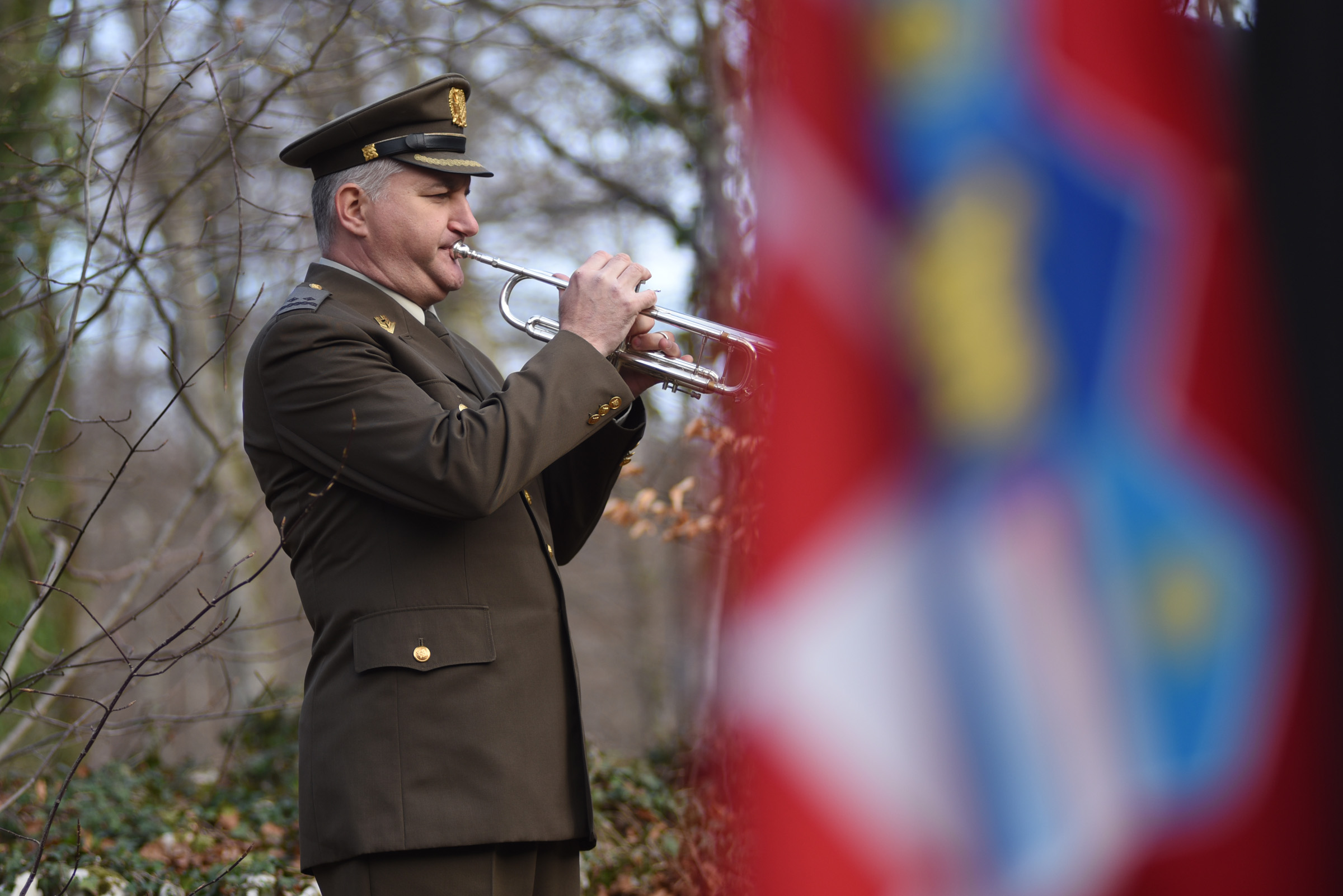 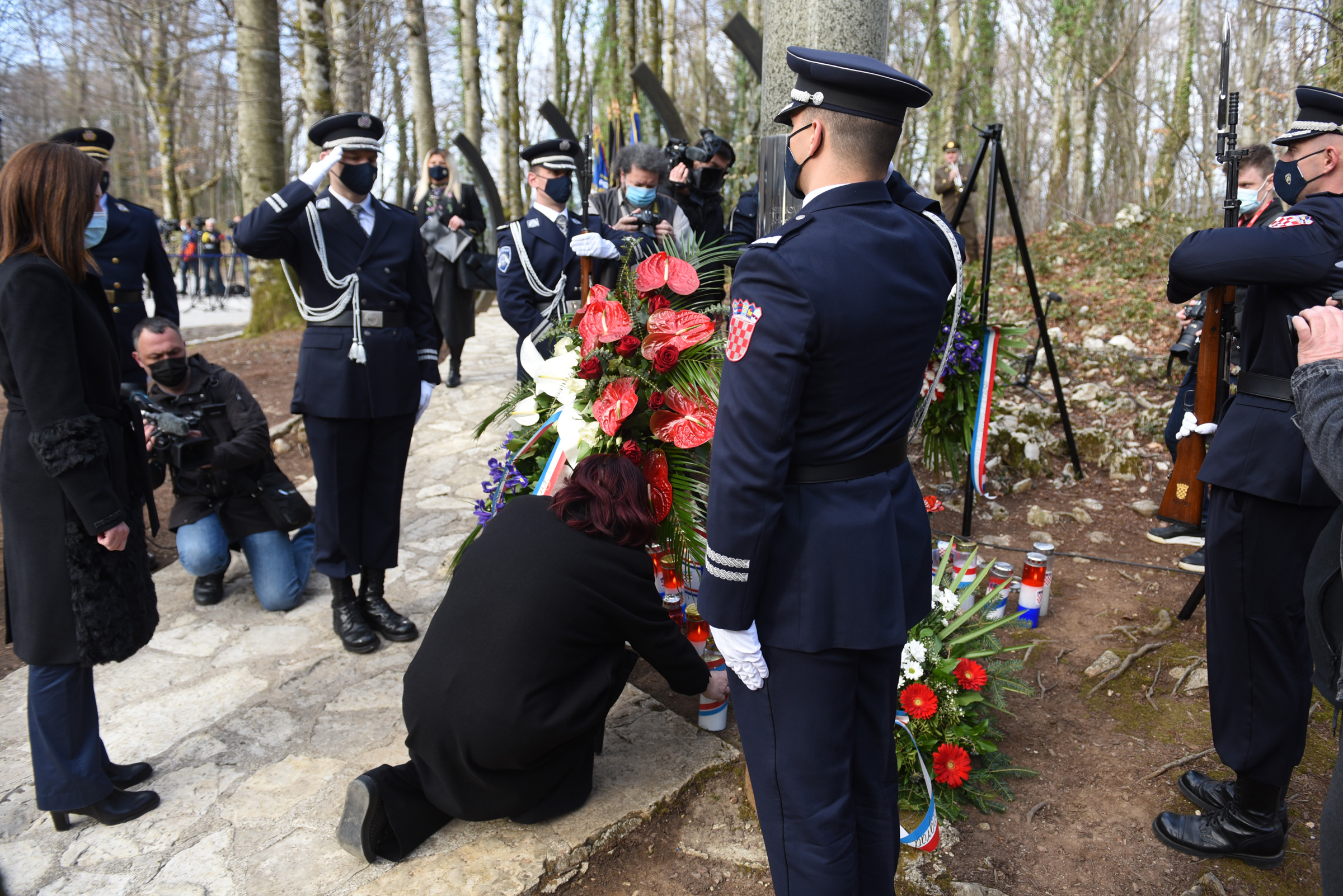 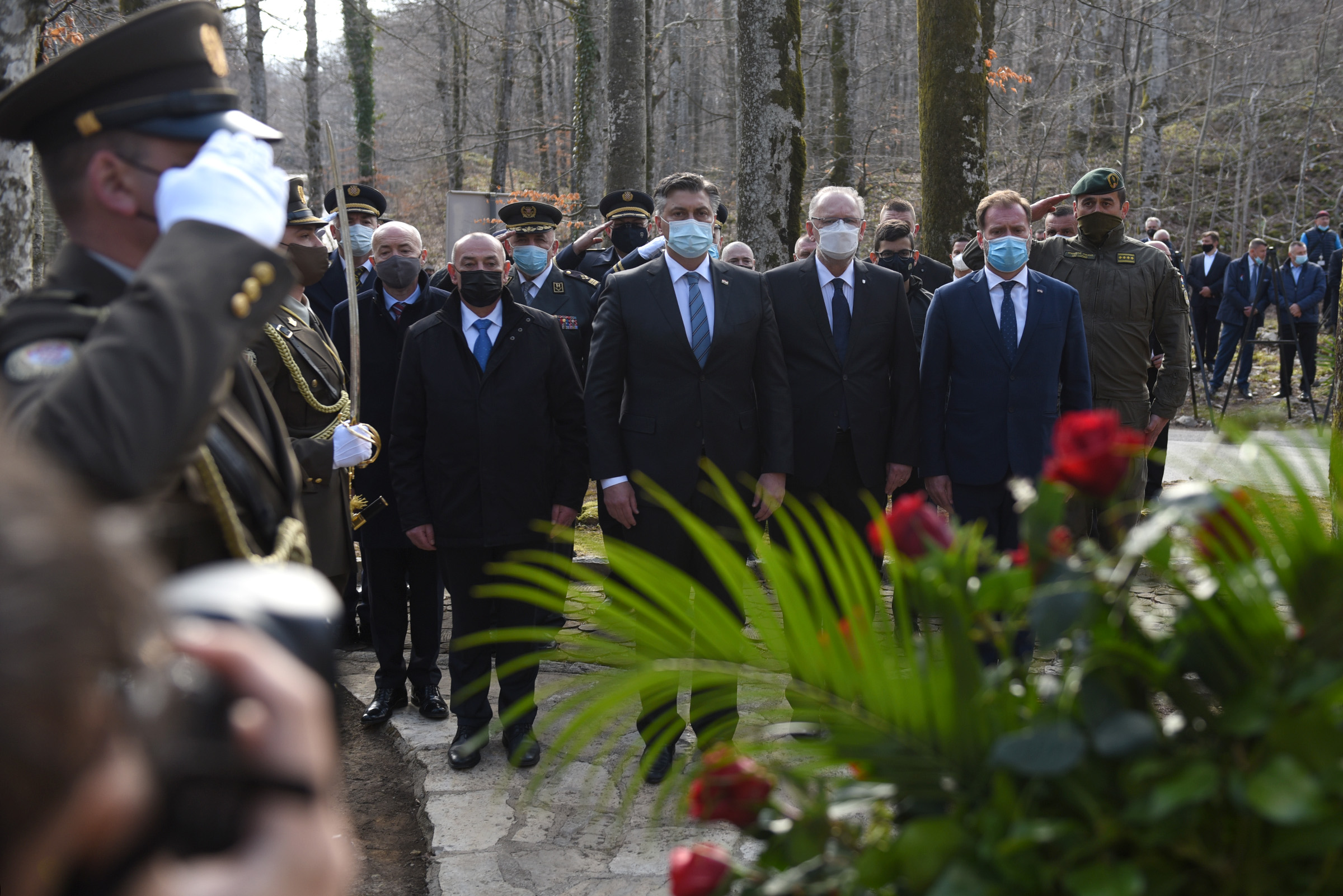 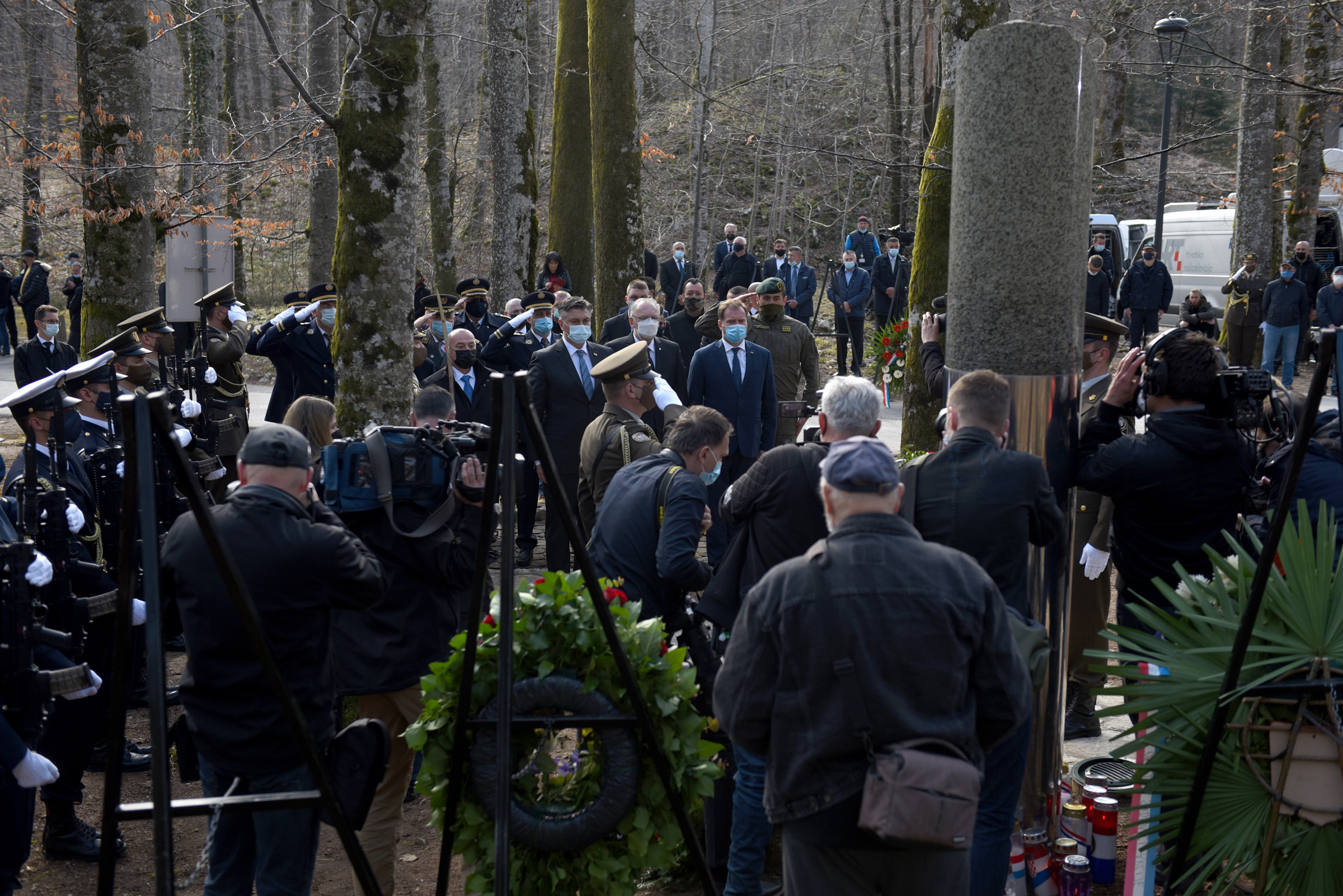 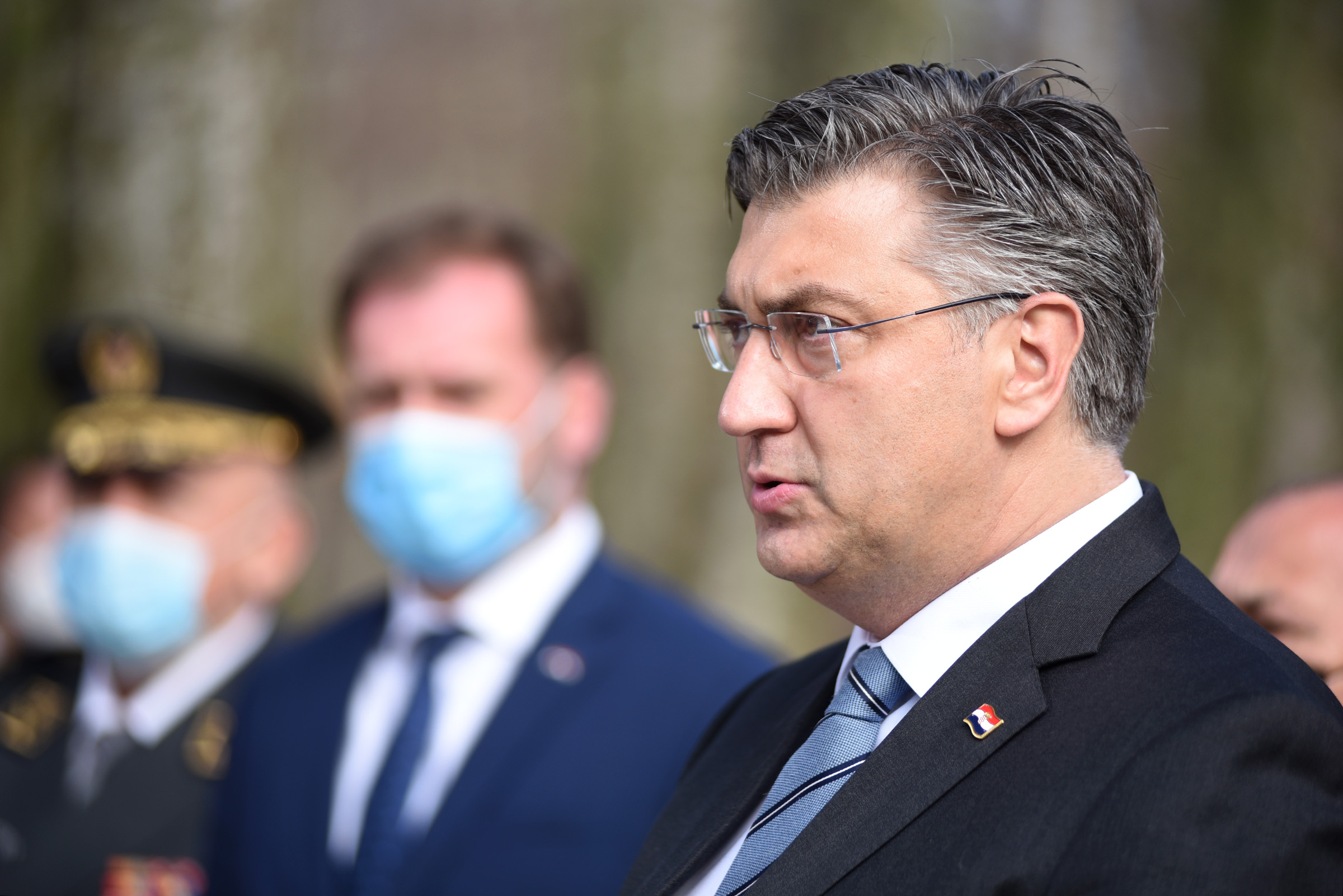 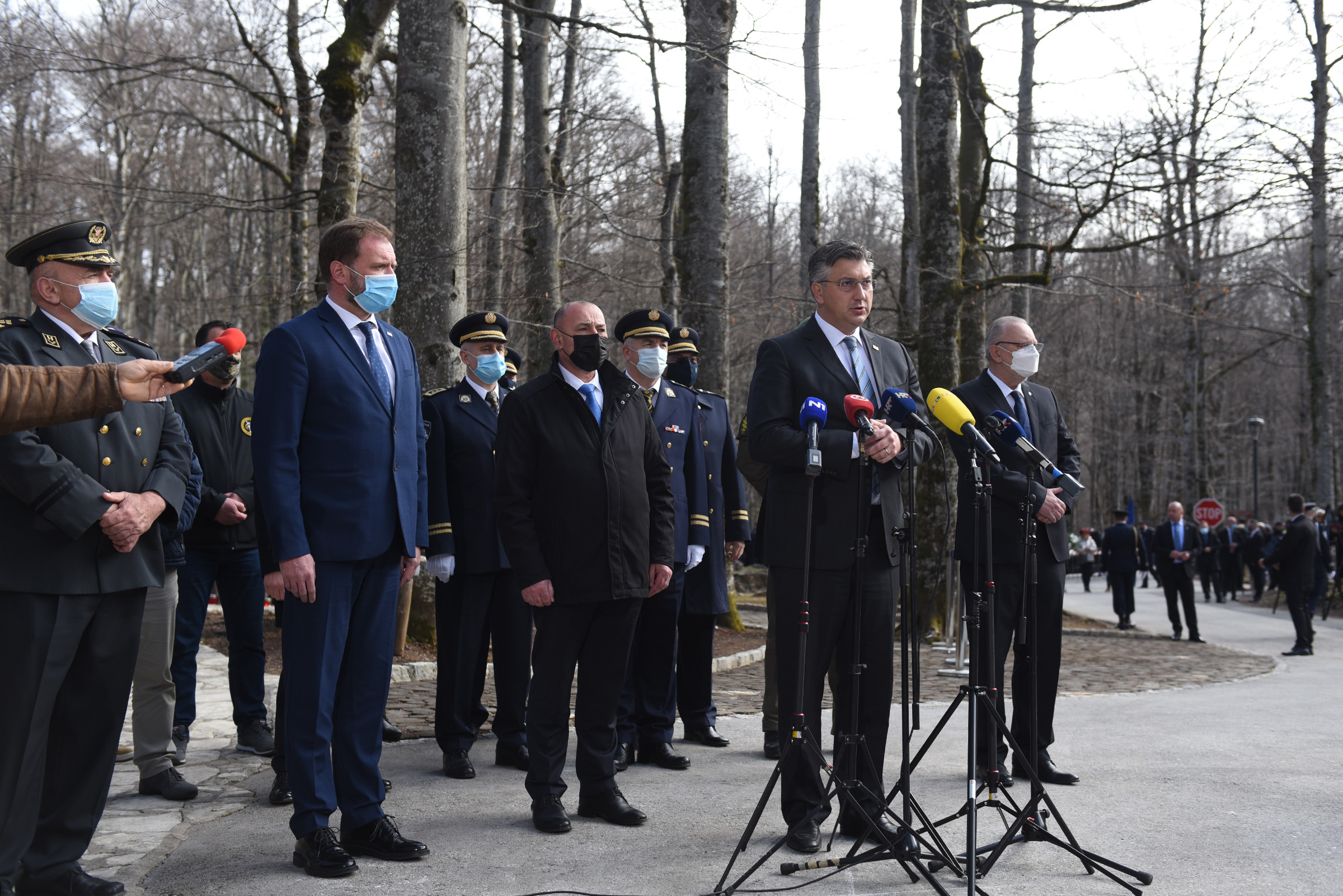 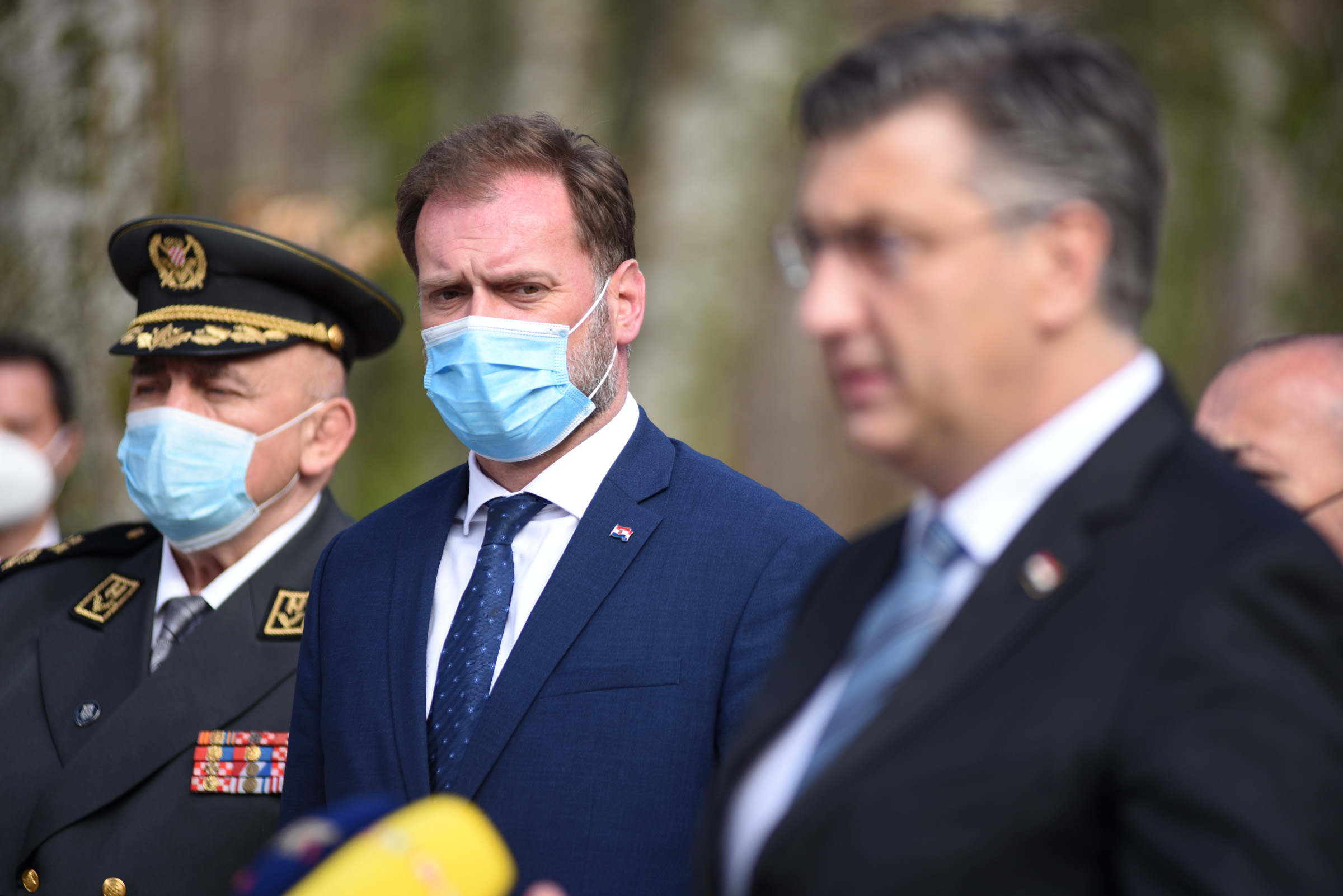