On Wednesday 16 March 2022, the Minister of Defence of the Republic of Croatia Mario Banožić participated in an extraordinary meeting of the Defence Ministers of the North Atlantic Treaty Organization at NATO Headquarters in Brussels, chaired by the NATO Secretary General Jens Stoltenberg.

The extraordinary meeting of Defence Ministers was held due to Russia’s aggression against Ukraine, and severely disrupted security environment in Europe. That exactly was the main topic of the morning meeting of the Defence Ministers of the allied countries, joined by colleagues from the partner countries of Finland, Georgia, Sweden, and Ukraine, as well as an EU representative.

The meeting was an opportunity to exchange views between allies, partners, and the EU on all past and future efforts to support Ukraine regarding the fulfilment of its rights to defend its country’s territorial integrity and independence. Allied and partner support includes military and humanitarian assistance on a bilateral basis. In addition, NATO has increased its readiness on its own territory, and has deployed additional defence forces on the Alliance’s Eastern Flank in order to increase the security of the Alliance and its citizens. At the meeting, all the allies and partners unreservedly and unanimously condemned Russia’s aggression against Ukraine, praised the heroic resistance of the Ukrainian forces, and expressed commitment to continue providing support and humanitarian assistance.

“Russia’s military aggression against Ukraine has been going on for 21 days now. We can see that targets are not chosen, and the number of victims in this bestial war is growing. The sanctions by the western countries have been imposed, and the Armed Forces of Ukraine have been heroically resisting the Russian attacks. Croatia has a full understanding for the Ukrainian people, and has been providing support to the Ukrainians who seek safe refuge from the horrors of war,” said Minister Banožić.

Ukraine has called on allies to provide even more specific and stronger assistance, so that it could continue to resist the aggressor.

At the afternoon meeting in the format of allies, the Defence Ministers started a political discussion on the long-term strengthening of the Alliance’s deterrence and defence posture due to Russia’s invasion of Ukraine, and its military integration with Belarus, which has severely disrupted security system in Europe. NATO defence plans have been activated. It has been pointed out that the NATO Response Force has been deployed for the first time due to impaired security situation on European soil which together with the national forces of the allied countries forms the defence shield on the Eastern Flank of the Alliance. Additionally, it has been pointed out that there are about 100,000 American troops currently deployed in Europe, and 40,000 allied troops have already been deployed on the Eastern Flank of the Alliance under the command of the Supreme Allied Commander.

The Defence Ministers have discussed the possibilities of adjusting deterrence and defence posture in all domains of the armed forces. Among other things, there was a discussion about proposals for the organization of additional forces, permanently deployed defence systems, and further strengthening of integrated air and missile defence on the Eastern Flank of the Alliance. It has been indicated that the new adjustment of the Alliance will have implications on military expenditure at the national level as well as at the level of the Alliance common funding. At the meeting, the ministers tasked the Alliance’s strategic commands to prepare a new long-term adjustment of NATO, so that the leaders of the member countries could make concrete decisions at the NATO summit in Madrid at the end of June this year. The political discussion on this topic will continue at the announced extraordinary NATO summit next week.

“Croatia is continuously investing in the modernization and equipping of its Armed Forces, and will continue to do so. We live in a new reality that we cannot and must not ignore. We have seen before how important the capabilities of the Croatian Armed Forces to defend the country are, but also in supporting Croatian citizens in natural disasters. Besides, as a responsible and committed ally, we will participate in collective efforts to ensure peace and security in the allied territory, which we believe should in the long run consider the development of the situation in Ukraine and be sustainable,” said Minister Banožić.

Minister Banožić has also briefed his colleagues on the events related to the crash of the armed unmanned aerial vehicle in Zagreb. He has underlined that NATO Integrated Air and Missile Defence (NATO IAMD) is an essential and continuous mission of the Alliance, tasked with safeguarding and protecting territory of all allies and populations against any air and missile threat or attack. The investigation into this serious incident is under way, and Croatia is closely cooperating with all competent authorities of NATO and relevant allies in order to reconstruct all the circumstances of this incident.

In conclusion, Minister Banožić emphasized Croatia’s commitment to maintaining its defence budget at the level of at least 2% of GDP, and informed about parliamentary decisions to deploy up to 70 Croatian troops, on a rotation basis, to the Enhanced Vigilance Activities in Hungary. 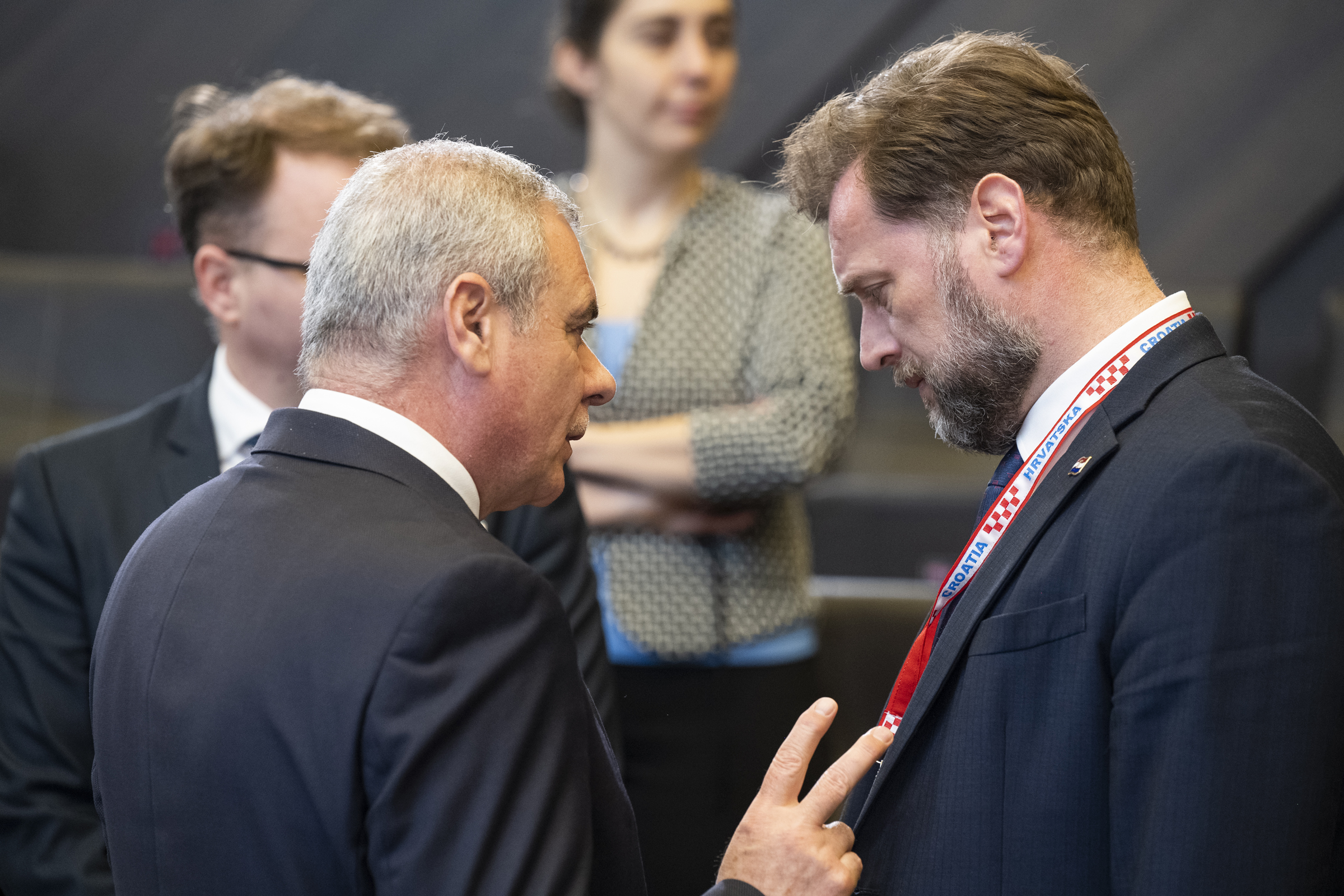 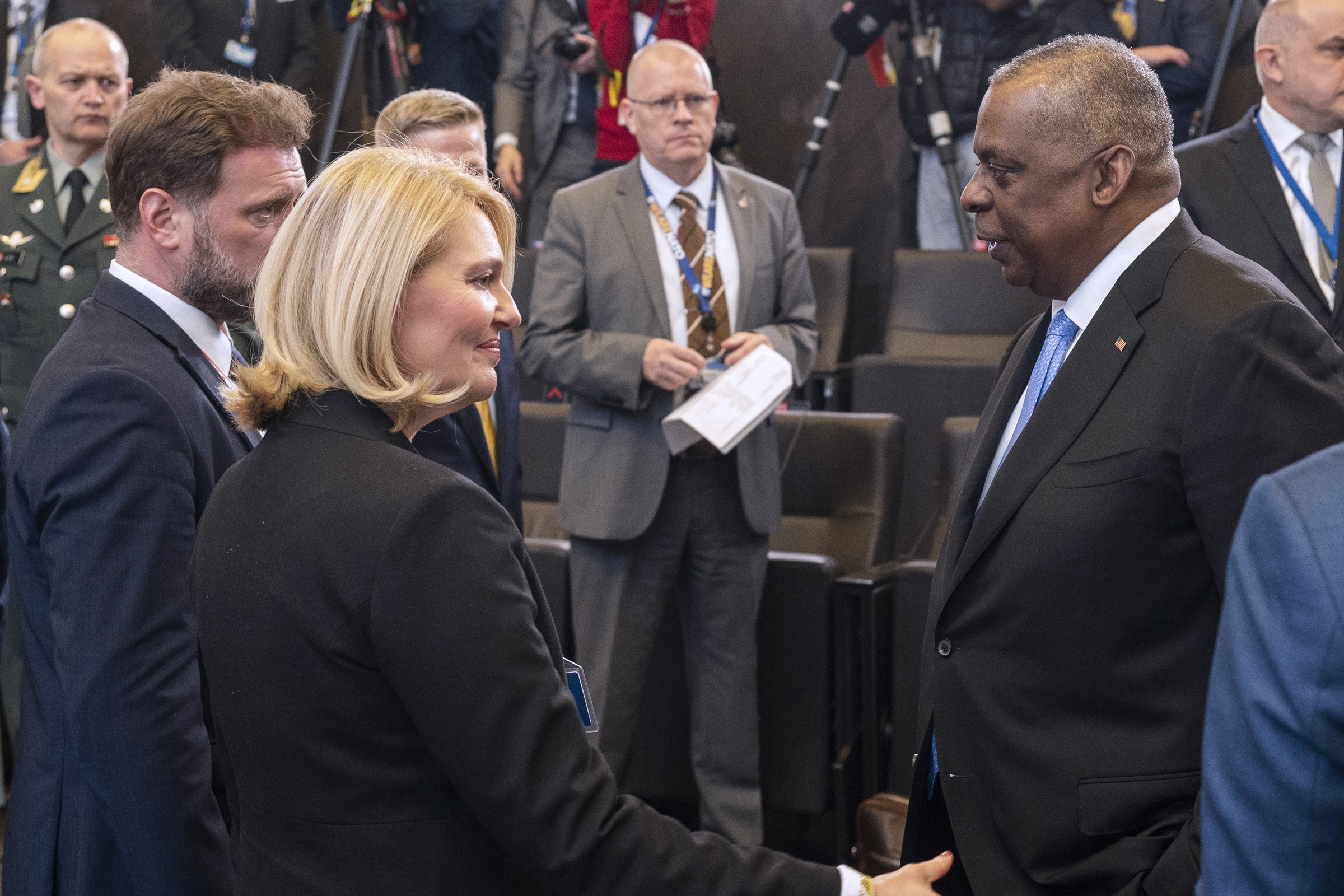 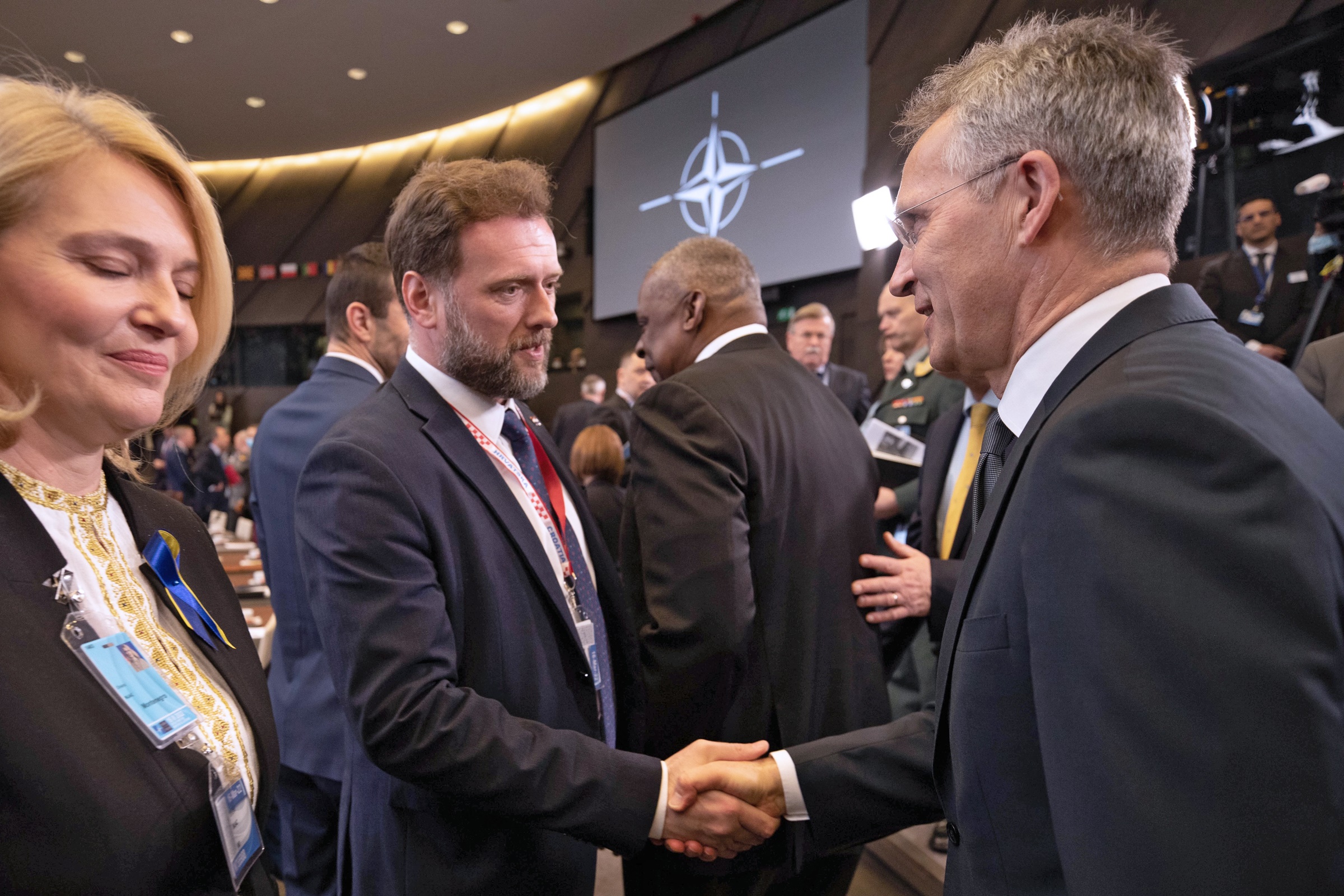 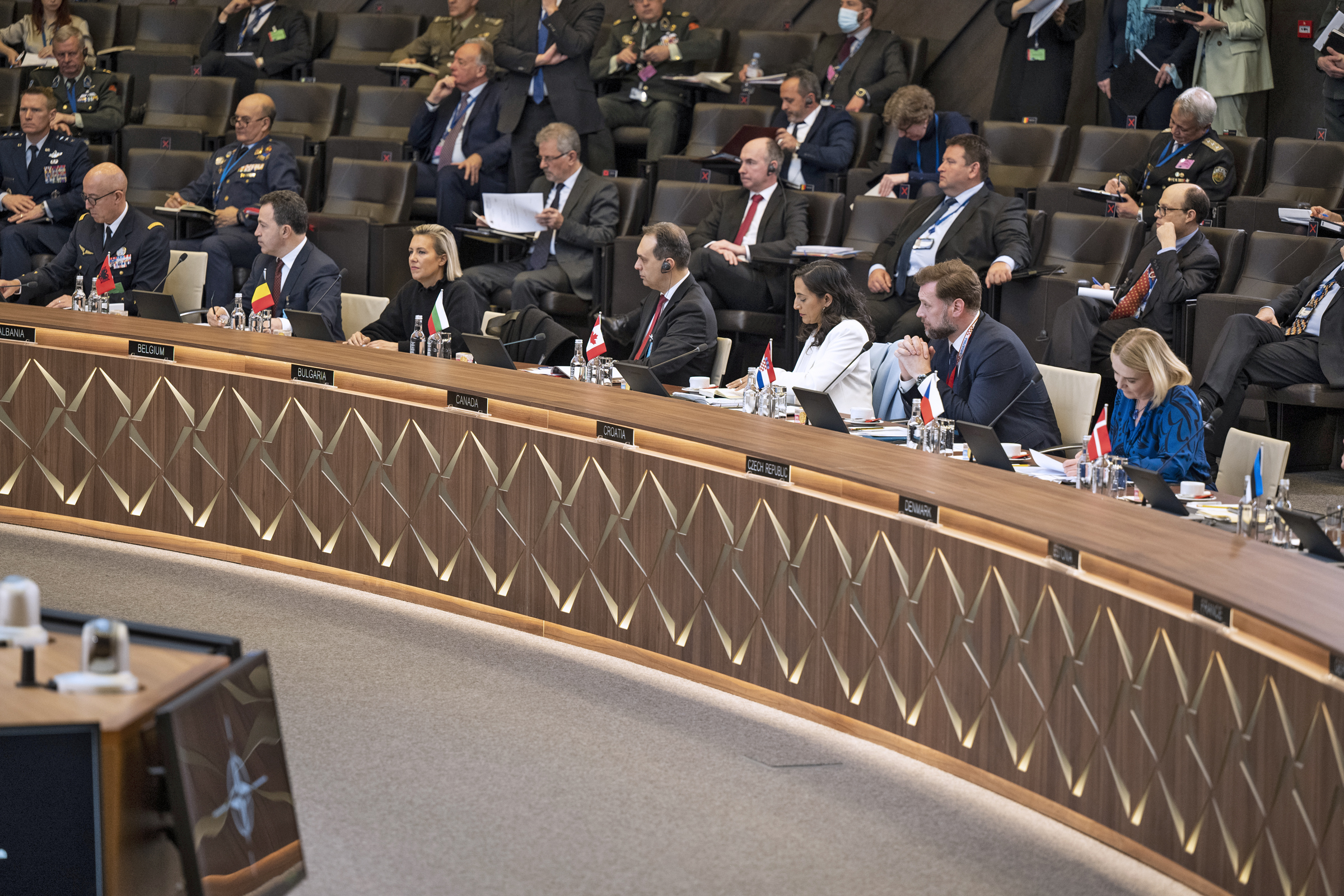 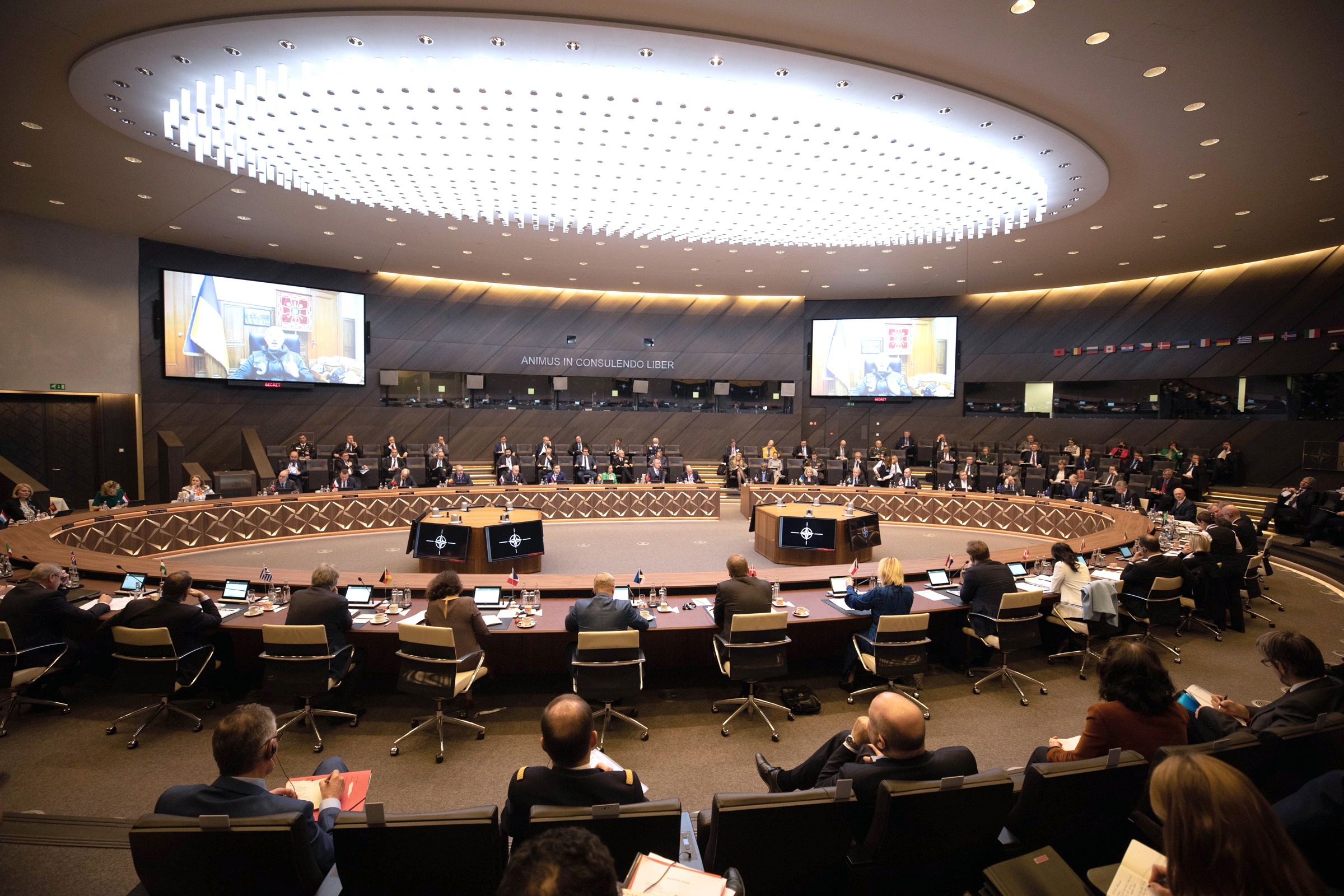 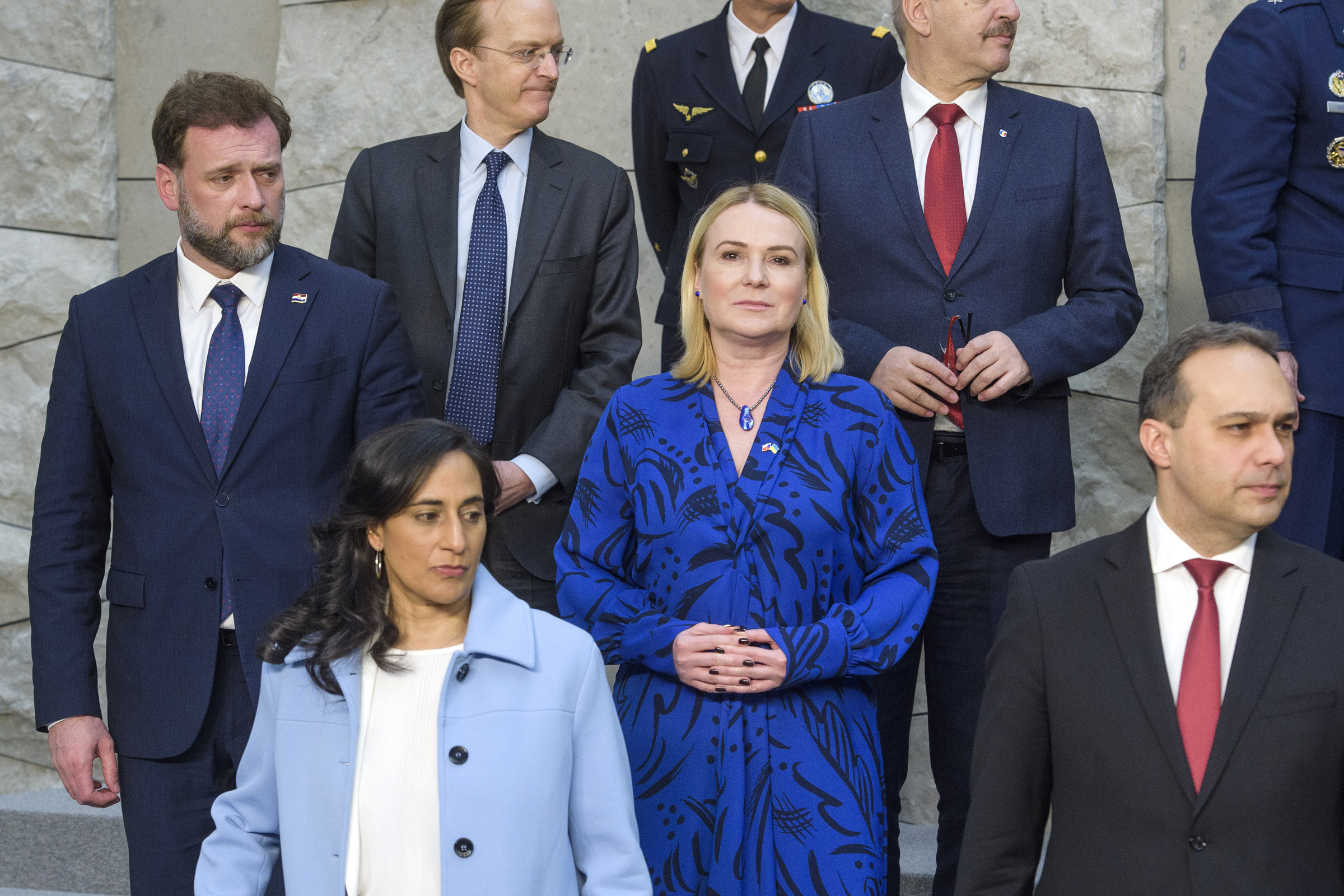 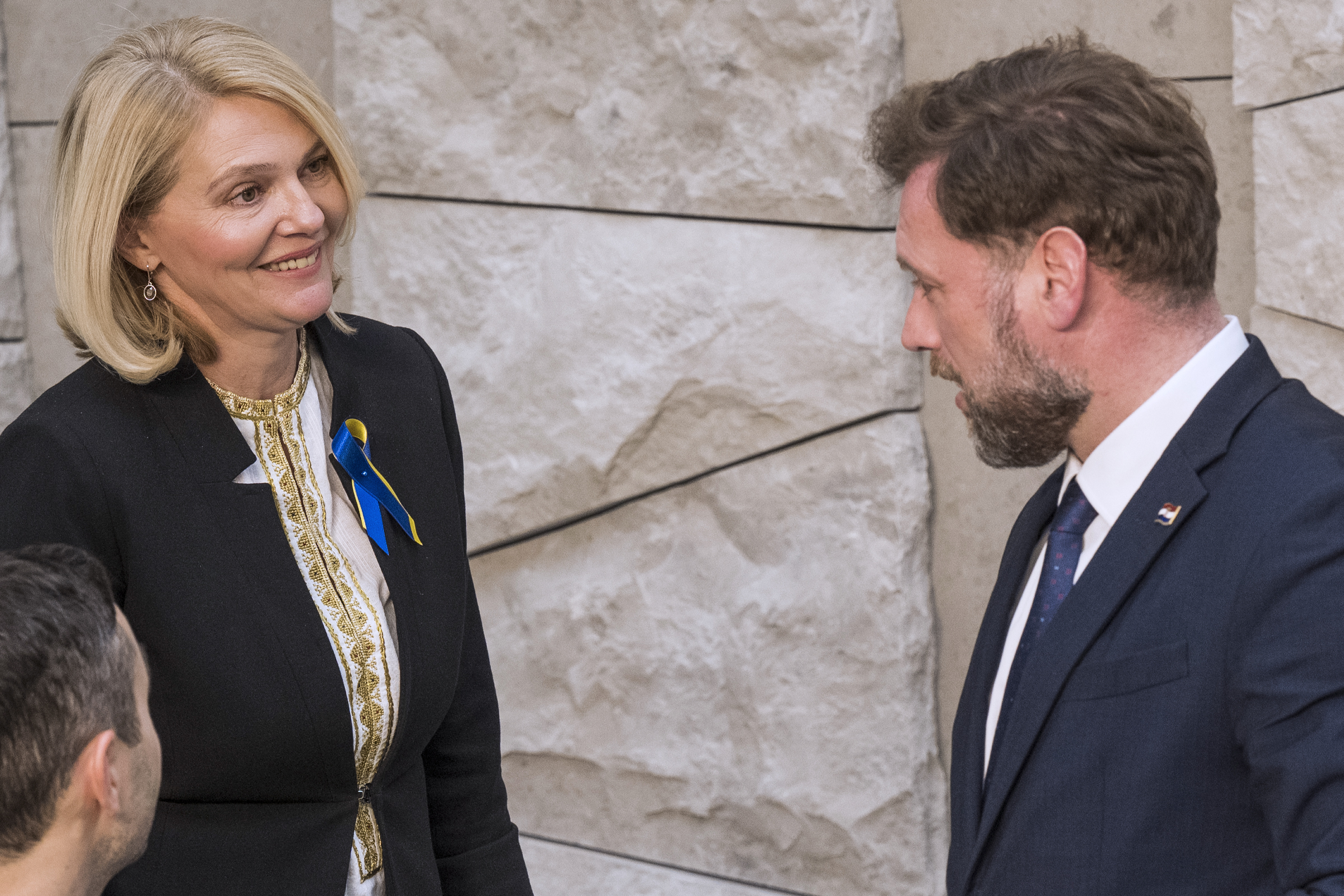 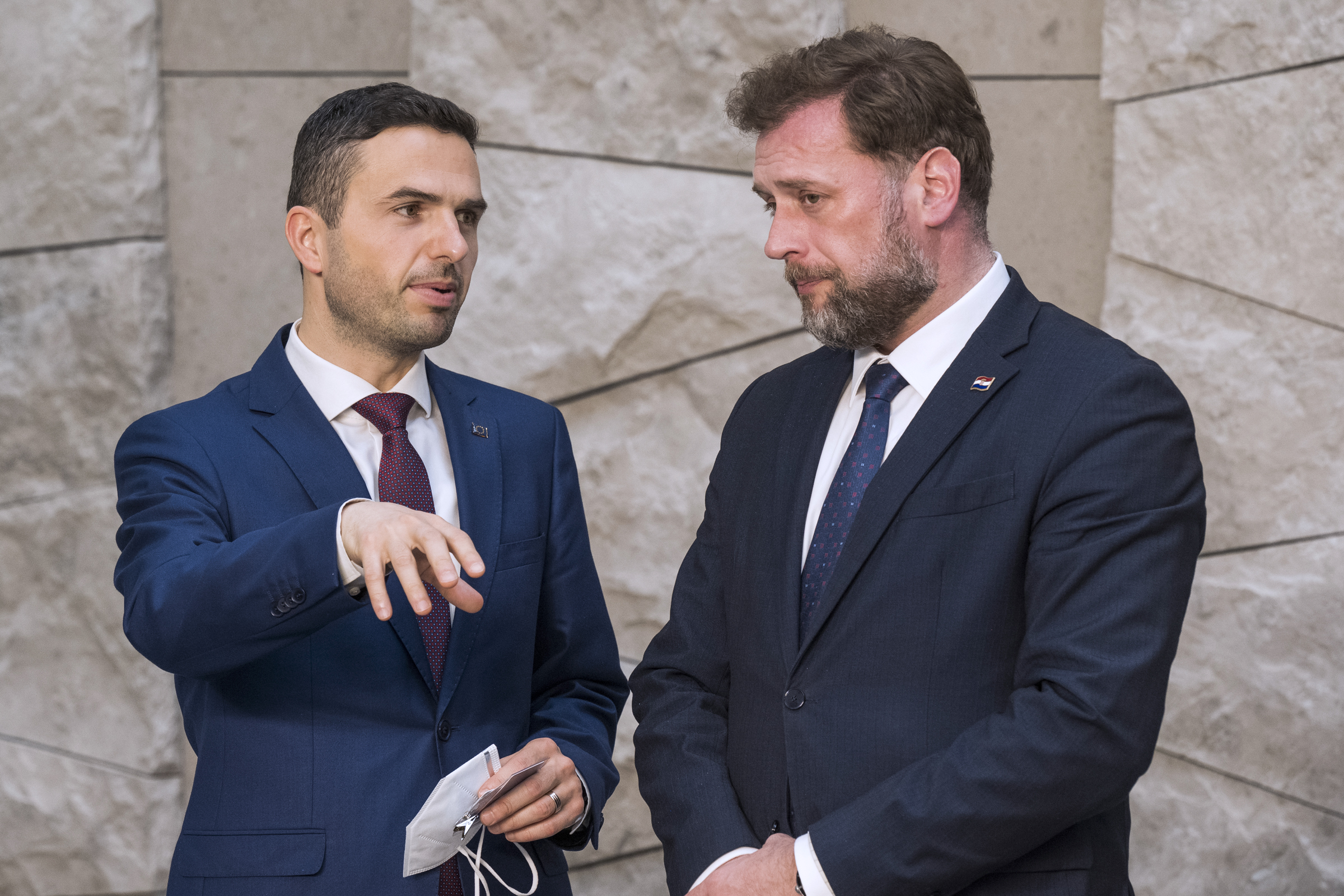 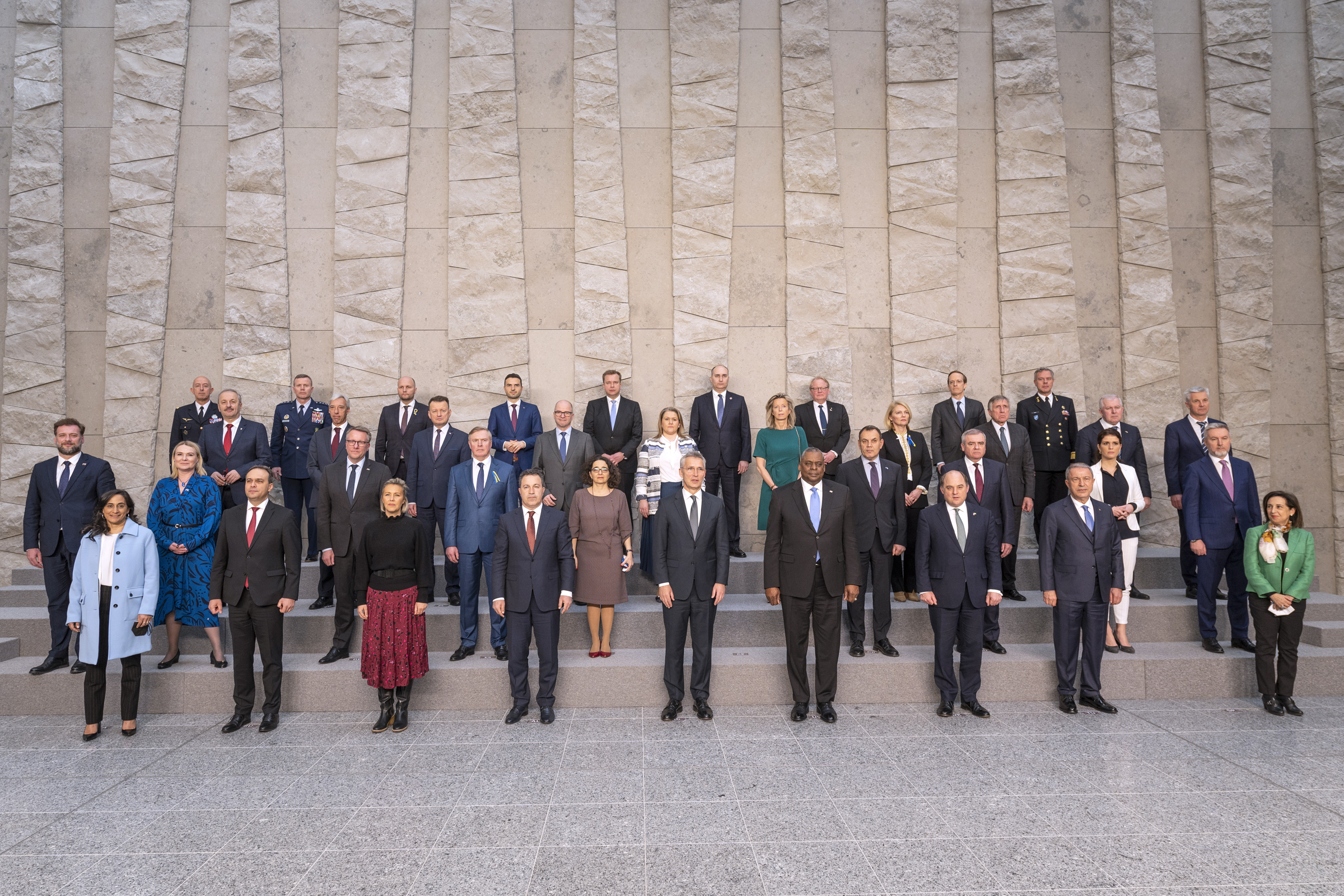