The Croatian Defence Minister Mario Banožić the informal meeting of the EU defence ministers held within the German presidency of the EU Council in Berlin on 26 August 2020.
The ministers discussed the possibilities for strengthening the EU’s operational engagement and co-operation with partners within the context of the EU’s Common Security and Defence Policy, stressing the importance of co-operation with the UN and NATO as the cornerstone of Europe’s collective defence.

The development of the Strategic Compass – a document whereby the member countries set out strategic guidelines for further work on the operationalisation of the EU’s defence priorities and the coherence of its defence initiatives – is also to contribute to a stronger engagement of the Union. The ministers highlighted the Permanent Structured Cooperation (PESCO) and the European Defence Fund, which will have an important role for the development and strengthening of the EU’s defence capabilities and by extension of the involvement of small and medium-sized enterprises in defence industry. During the discussion on the impact of the COVID-19 pandemic and the way ahead for the EU in the field of defence after the crisis the ministers underlined the importance of solidarity and co-operation of the member countries and the crucial importance of ensuring the necessary funding from the European and national budgets and of continued investment into defence capabilities.

Addressing the participants on the importance of strengthening European defence co-operation and strategic partnership with NATO, Minister Banožić emphasised the need for the EU and NATO to maintain their focus and co-ordinate activities in southeast Europe, which is additionally exposed to security challenges and hybrid action due to the pandemic. The situation calls for additional efforts and active communication and highlighting the EU’s contribution to the stability and security of its immediate neighbourhood. The Minister also contributed on the development of the “Strategic Compass”, which the defence ministers first discussed at the meeting held in Zagreb in early March in Zagreb, and expressed conviction that it would significantly contribute to understanding of the EU’s the role in a changed geopolitical environment and to the development of defence capabilities and co-operation.

The session on the operational commitments within the operations and missions of the Common Security and Defence Policy (CSDP) was attended by NATO Secretary General Jens Stolbenberg and the UN Undersecretary for Peace Operations Jean-Pierre Lacroix. 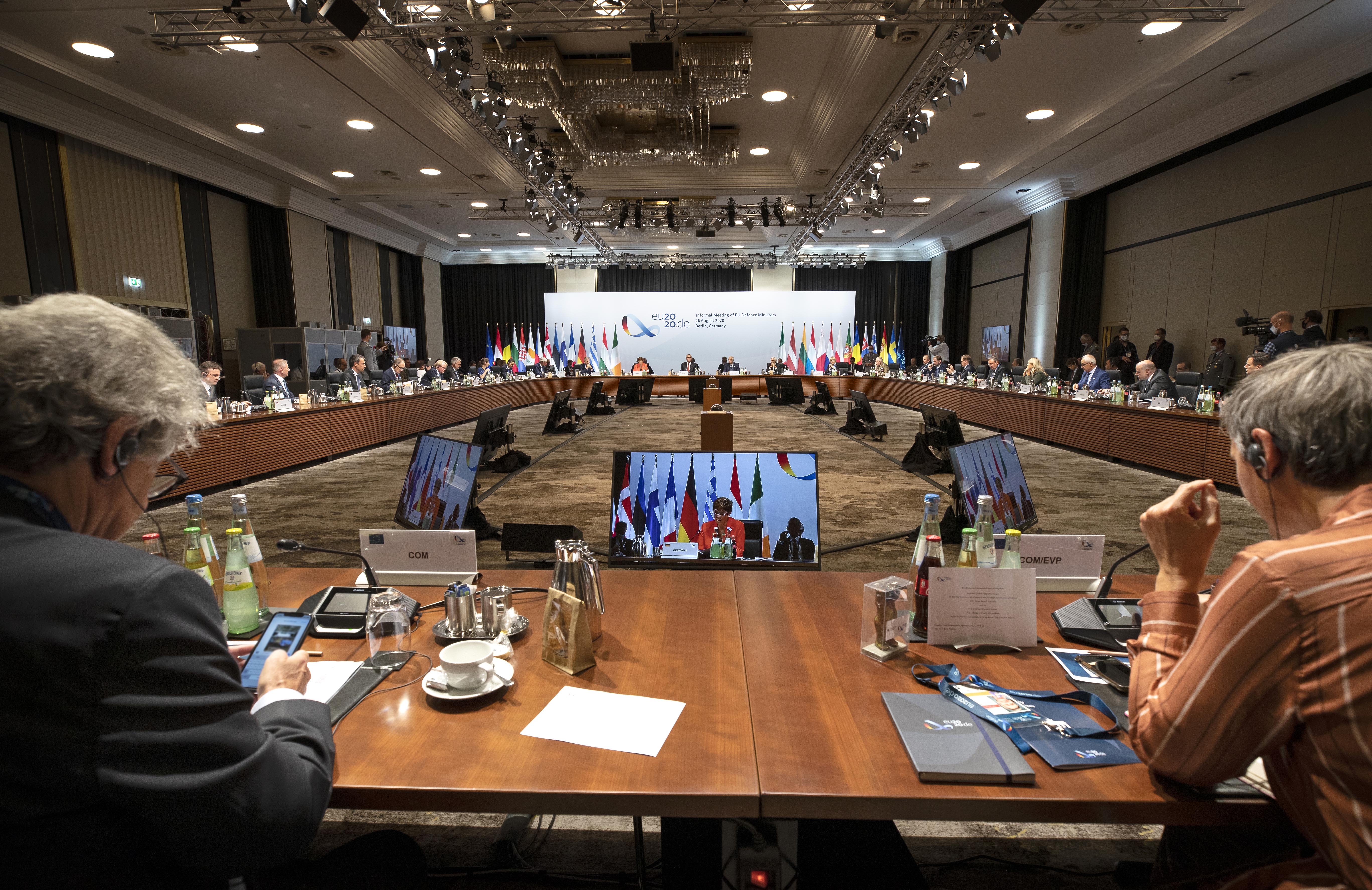 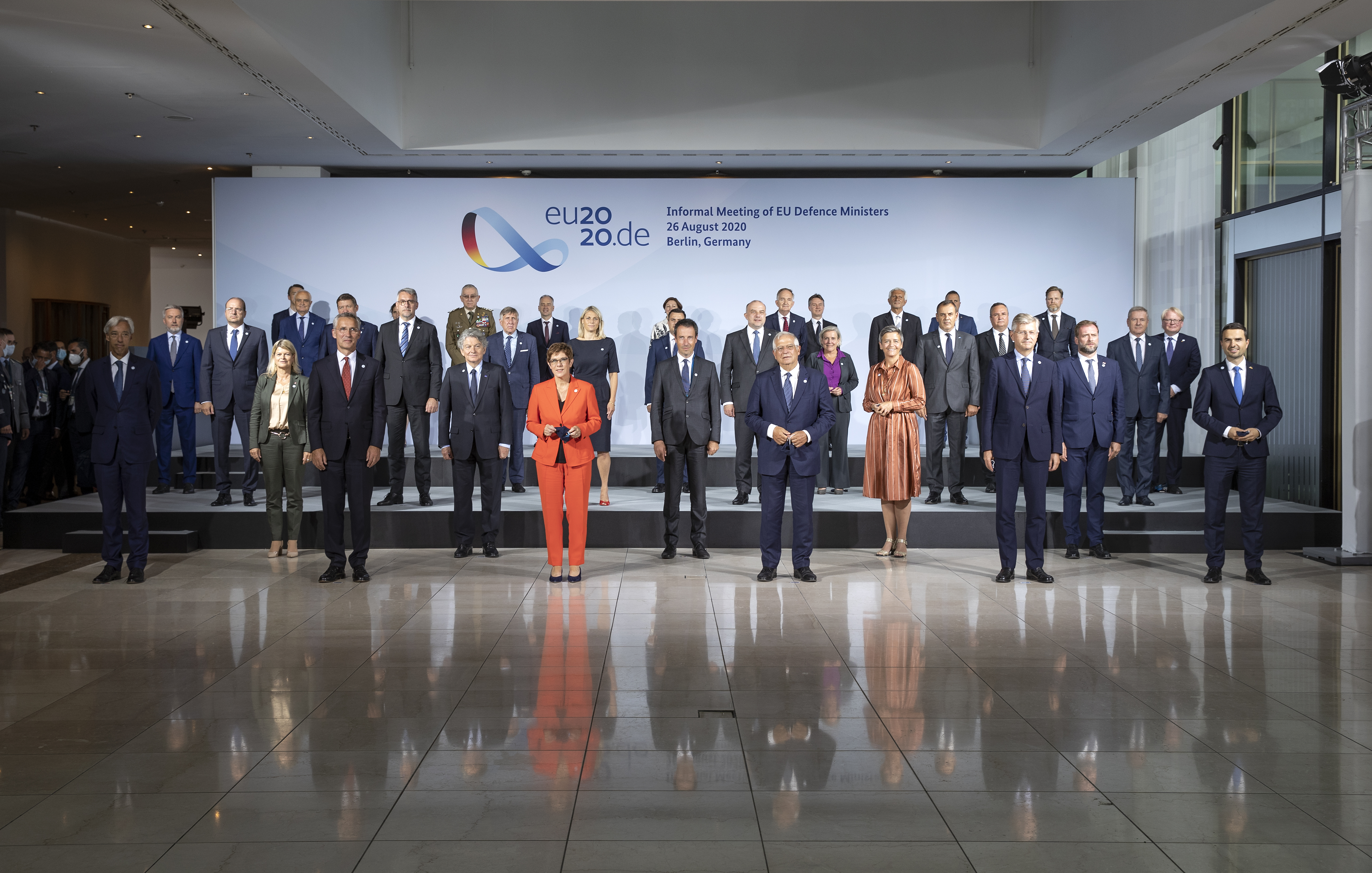 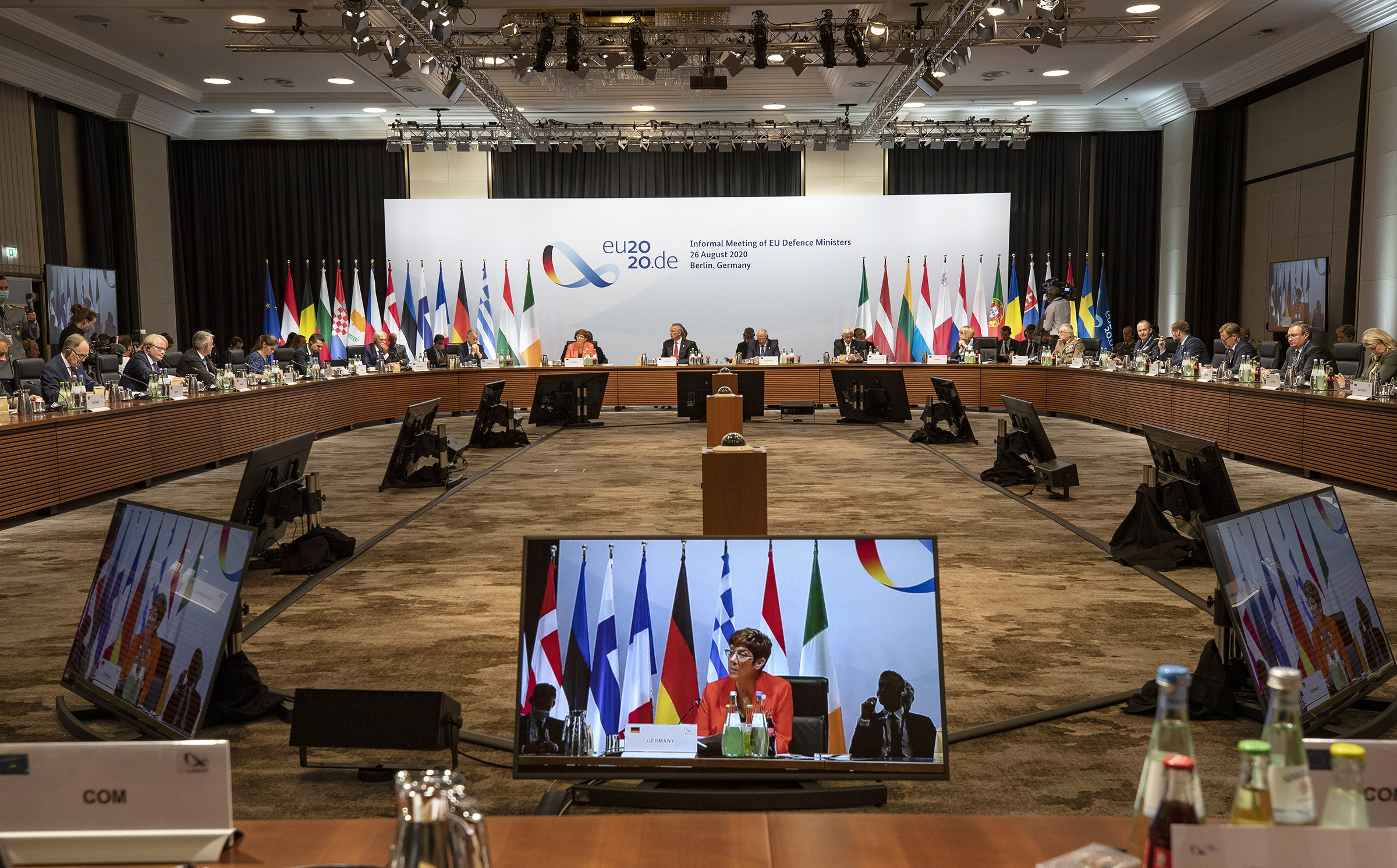 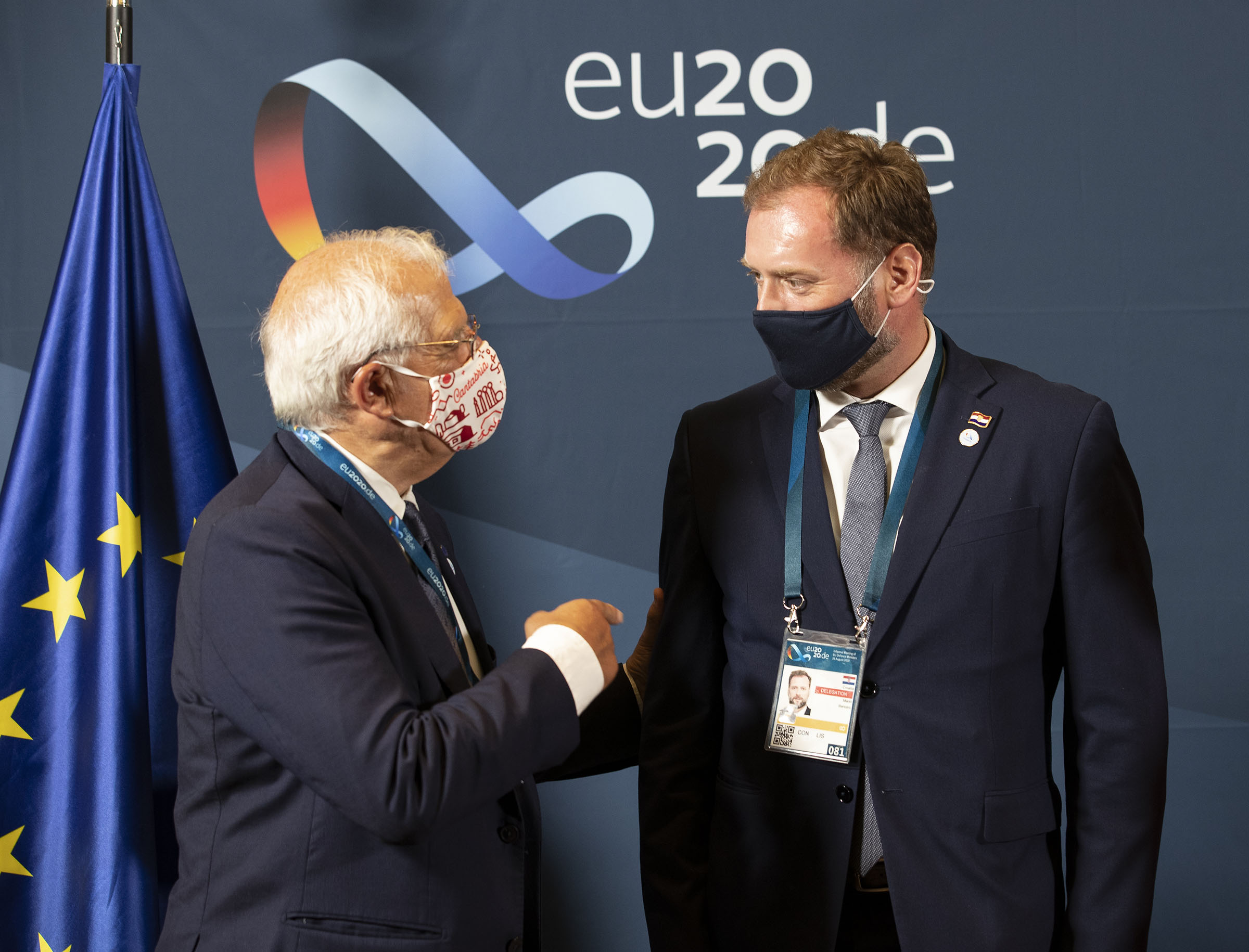 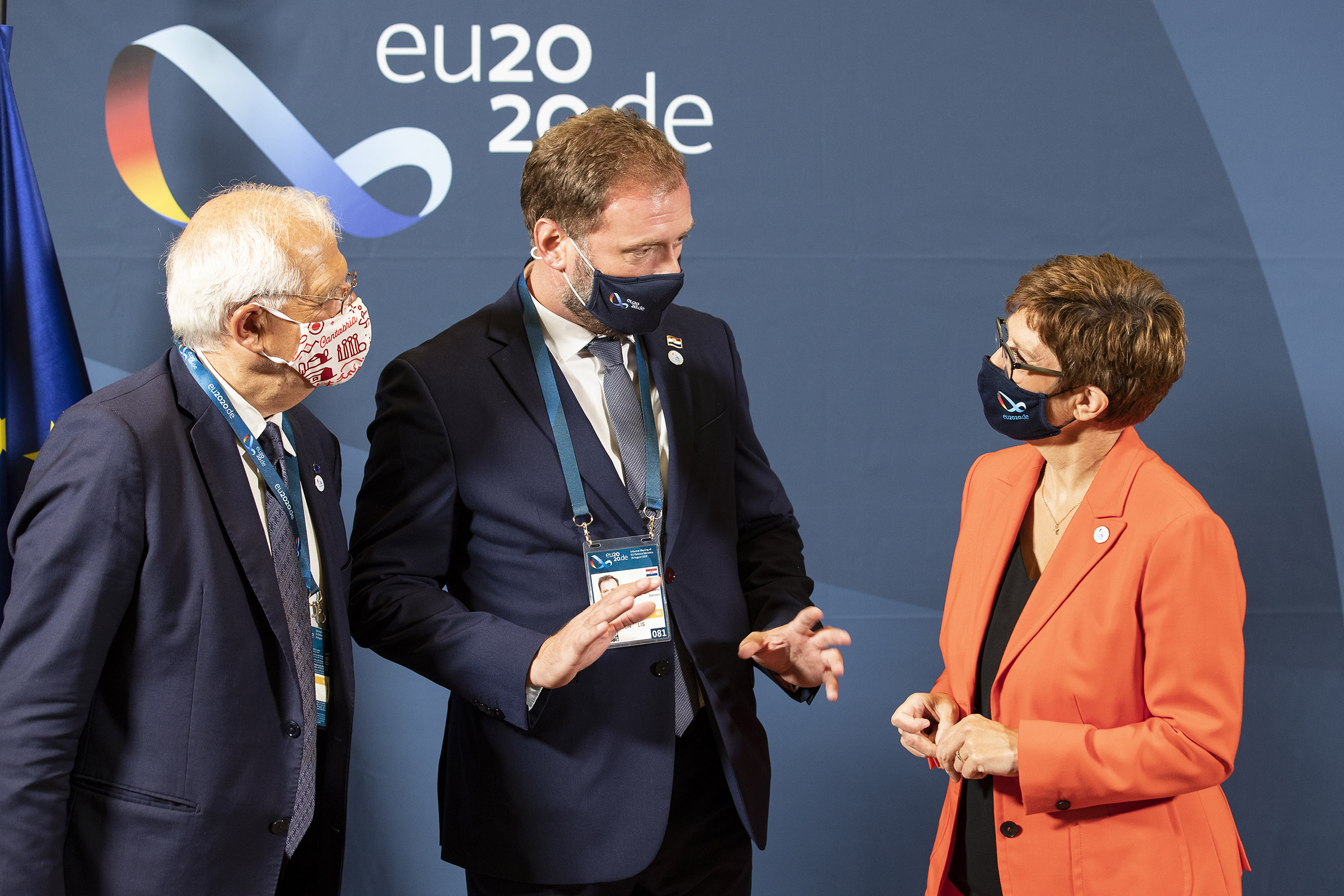 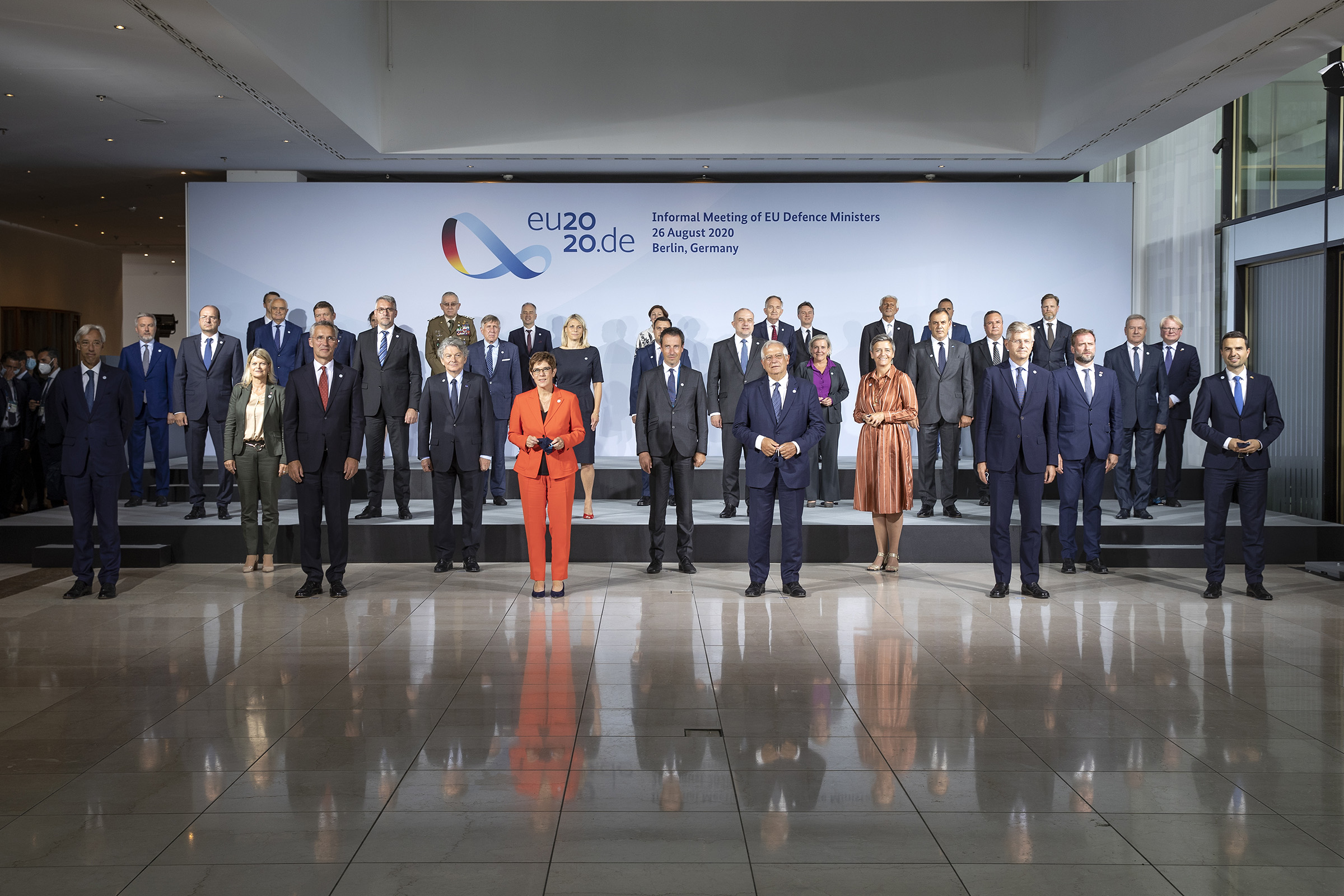