The Croatian Defence Minister Mario Banožić on 3 September met with the French Ambassador to Croatia, H. E. Gael Veyssiere, in a first meeting of Minister Banožić with a European ambassador upon the appointment.

The Minister and the Ambassador exchanged experiences and opinions on the recent Croatian presidency of the Council of the European Union, the -19 pandemic, and equipment and modernisation projects.

The two sides praised the opportunity for the meeting and the expanded bilateral defence co-operation.

They also affirmed the good bilateral relations and stated the intent to further enhance and intensify them. 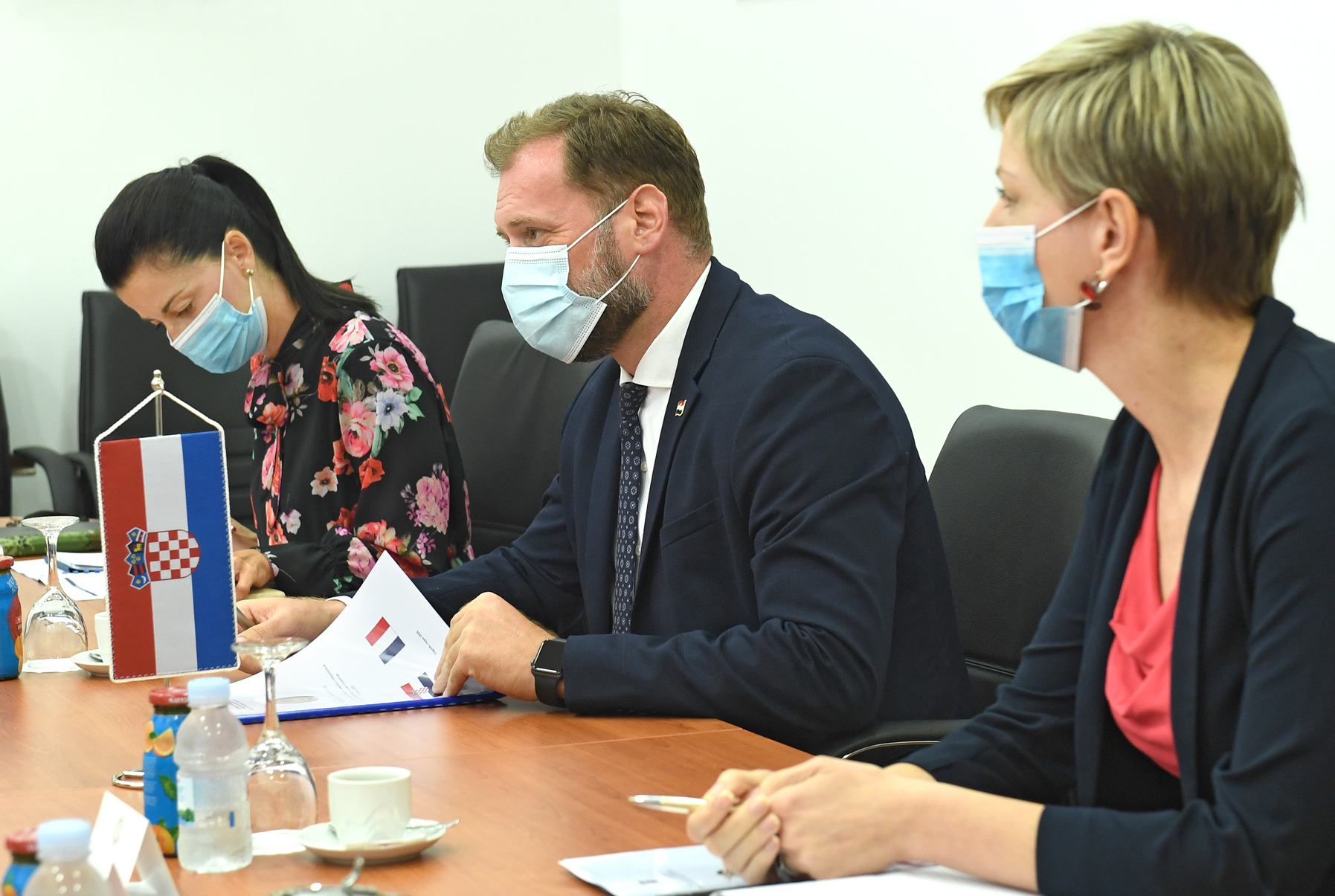 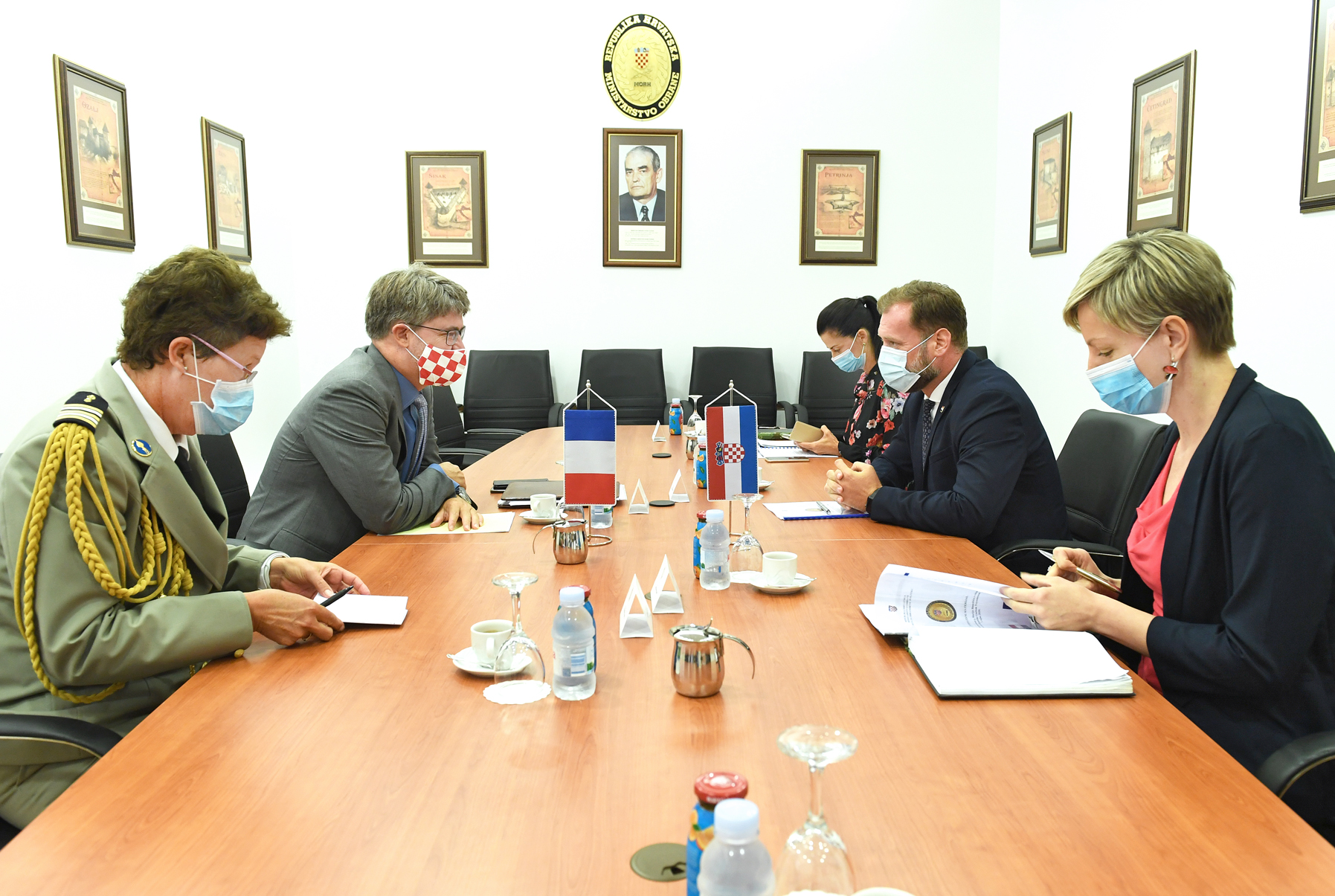 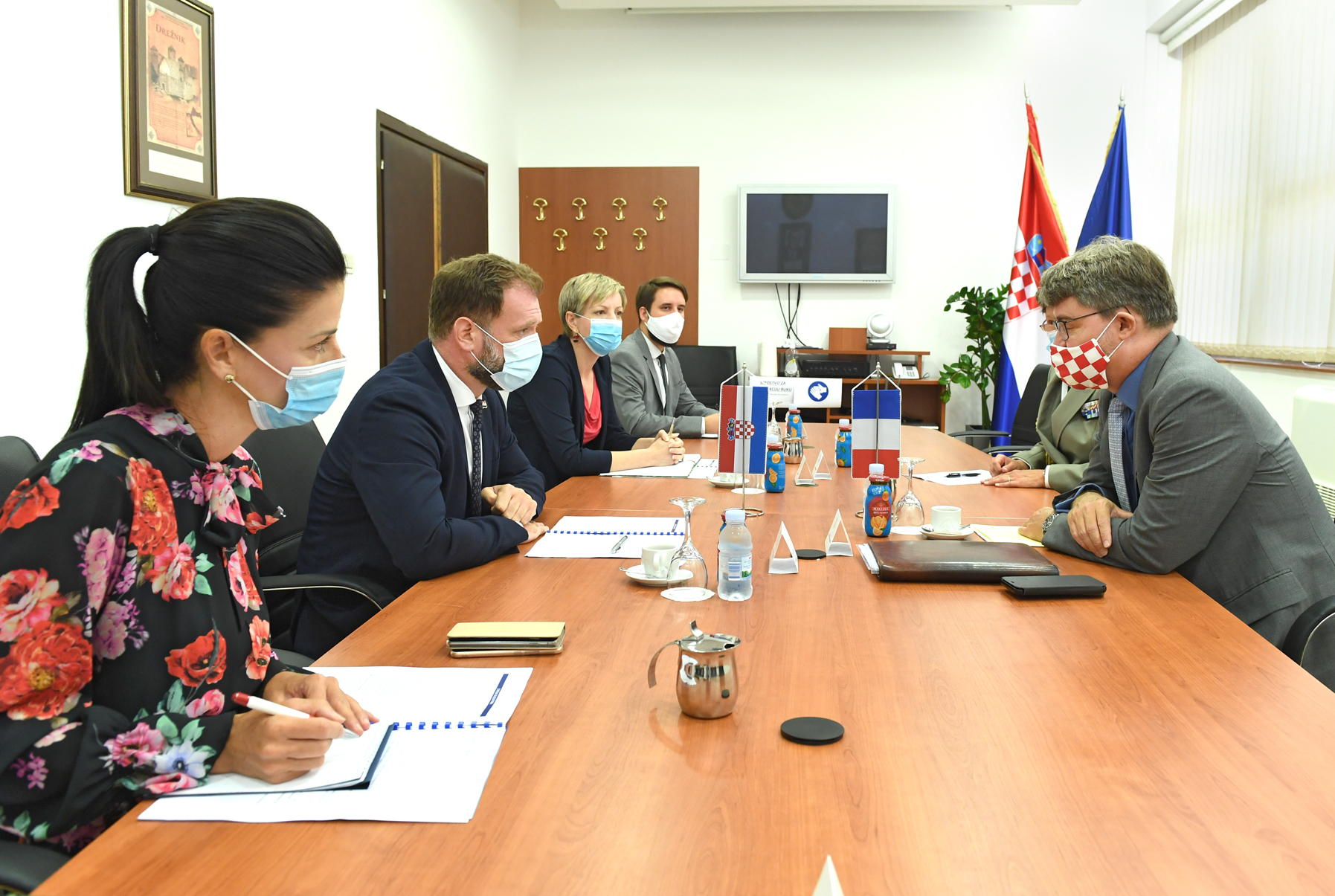 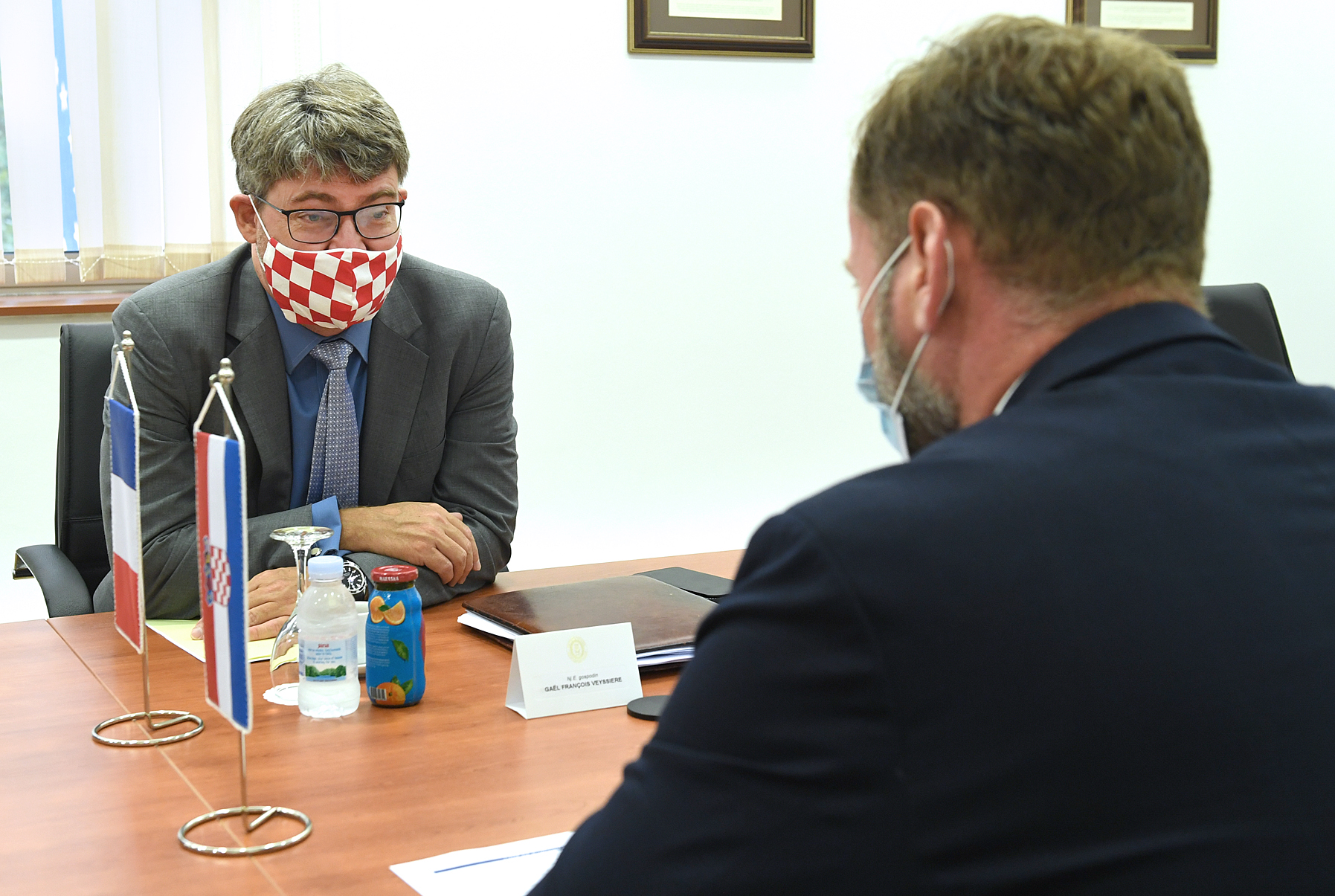 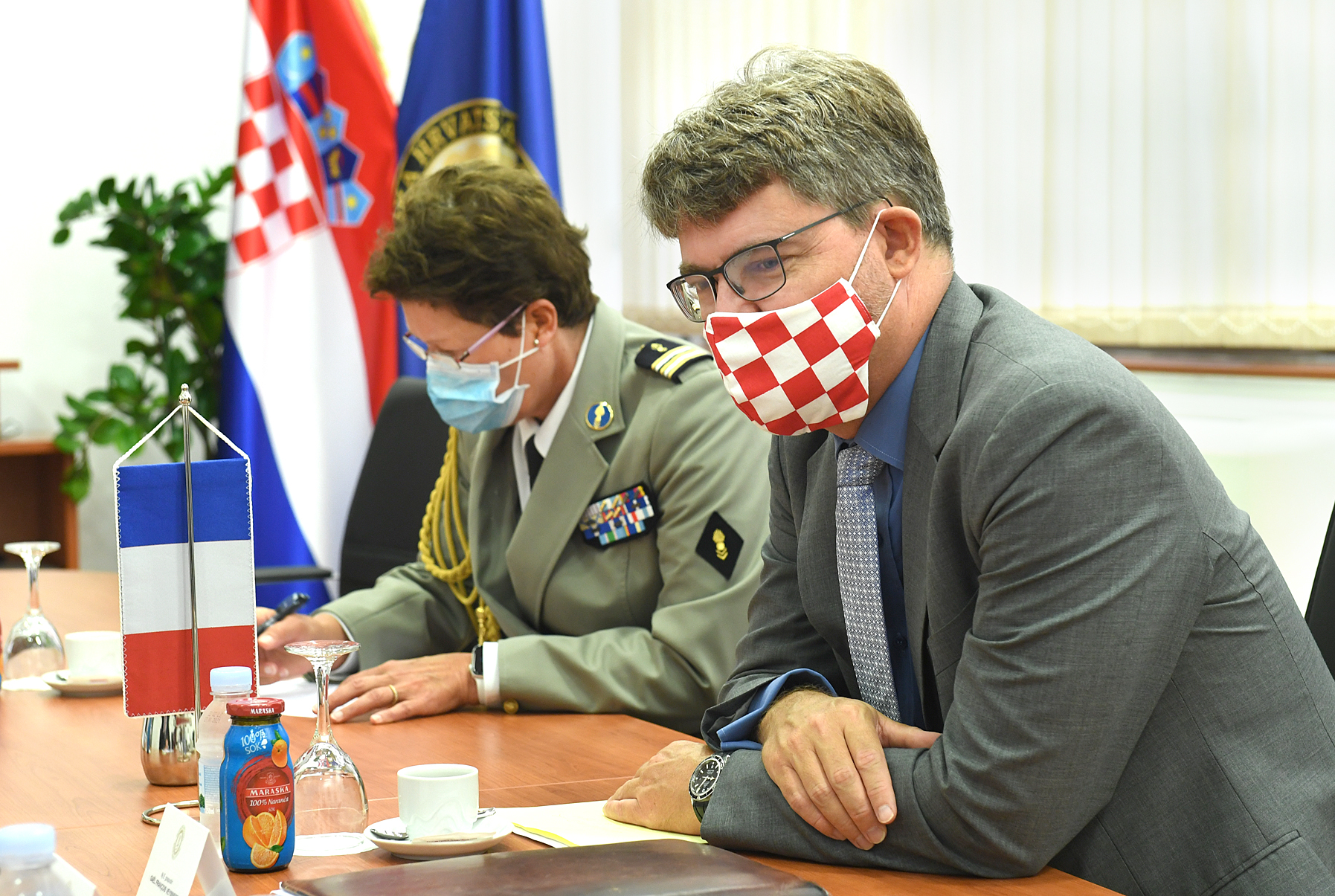 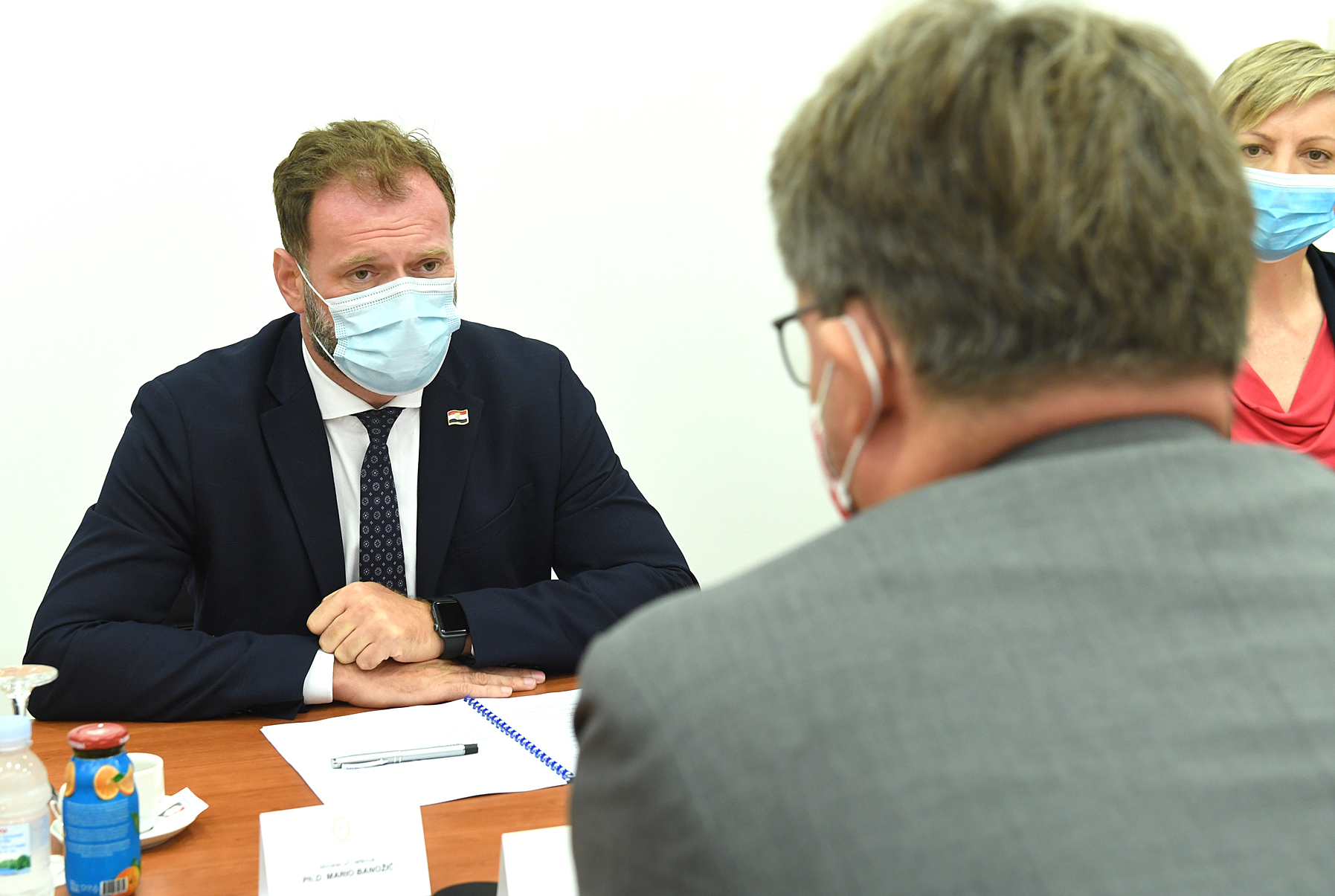 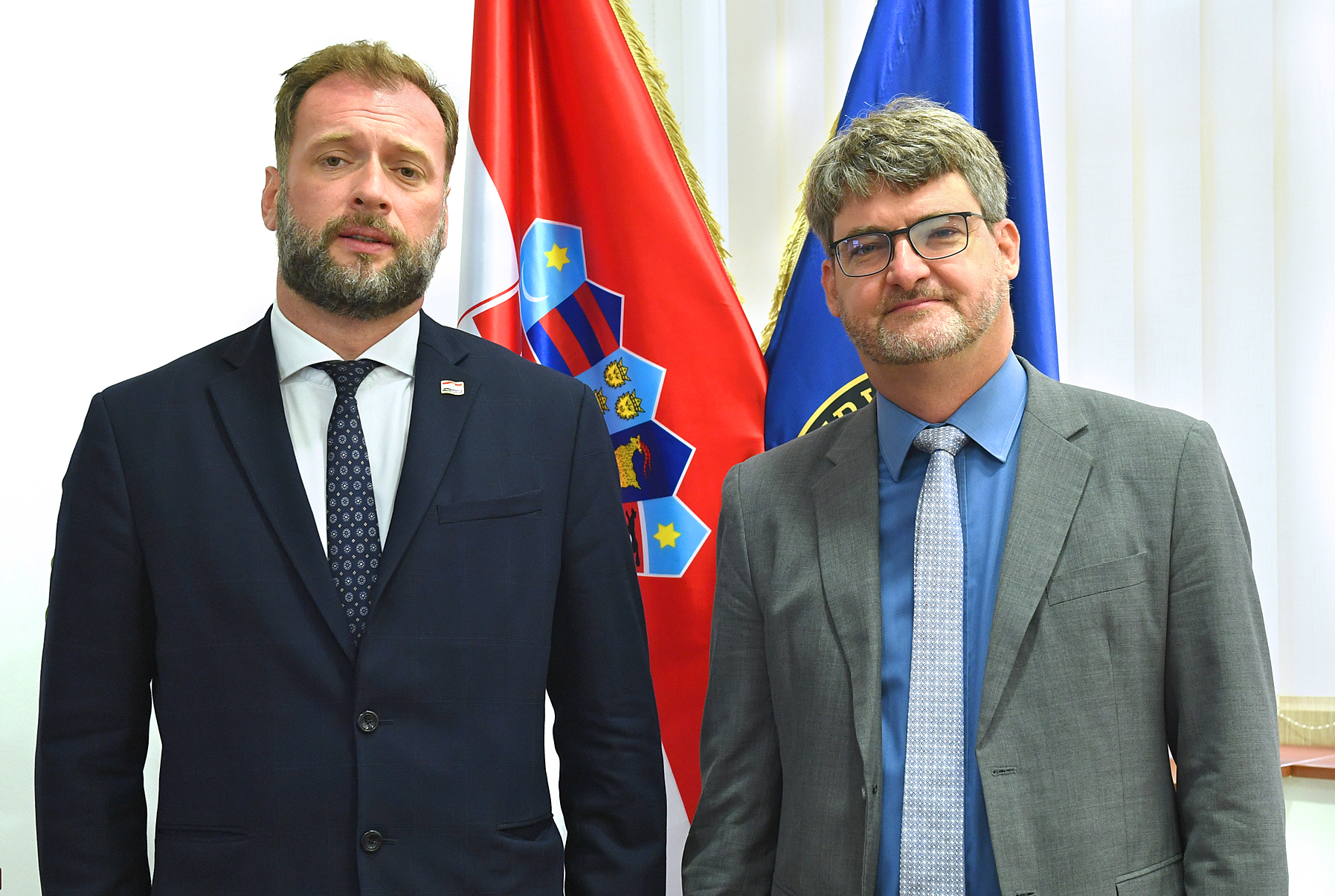