On the margins of the EU defence ministers meeting Minister Banožić met with the Defence Minister of the Federal Republic of Germany Annegret Kramp-Karrenbauer.

The Croatian Defence Minister Mario Banožić met with the German Defence Minister of the Federal Republic of Germany Annegret Kramp-Karrenbauer on the margins of the EU defence ministers meeting in Berlin on 26 August 2020. It was Minister Banožić’s first bilateral meeting with his German counterpart.

The ministers discussed the bilateral co-operation and the intensive co-operation within NATO and the European Union.

The two ministers confirmed the excellent relations between Croatia and Germany in the domain of defence, and deep mutual understanding on the current security issues. Minister Banožić stated that the priority of the Ministry of Defence was to continue continuing to strengthen cooperation with Germany in all areas.

The co-operation within NATO is reflected in years-long joint engagement in NATO-led missions, operations and activities, such as in Afghanistan and in Lithuania. The countries have also jointly worked on the building of capabilities through the Lead Nation Concept, with Croatia in the German-led here Croatia is in a group under German leadership, and jointly raise the level of readiness of forces through the NATO Readiness Initiative, within which Croatia is part of the German brigade.

The ministers placed emphasis on the co-operation within the EU, where Germany took over the presidency of the EU Council from Croatia as of 1 July 2020. Minister Banožić extended appreciation to the German Minister for the support during the Croatian Presidency and stressed that the linked presidency further strengthened the bilateral relations and wished Germany successful presidency, which is running in the challenging circumstances of COVID-19 pandemic like Croatia’s in the first half of the year. 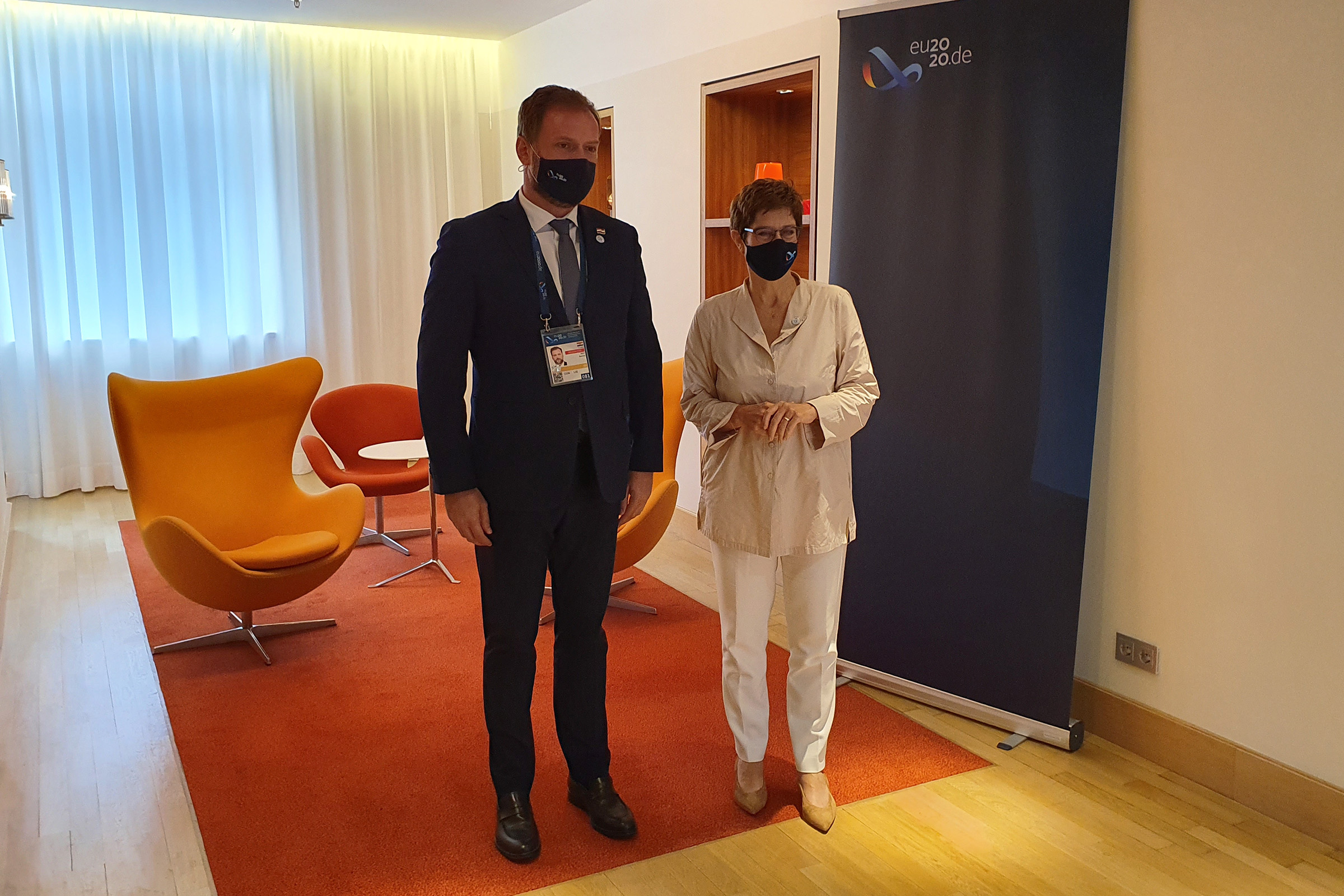 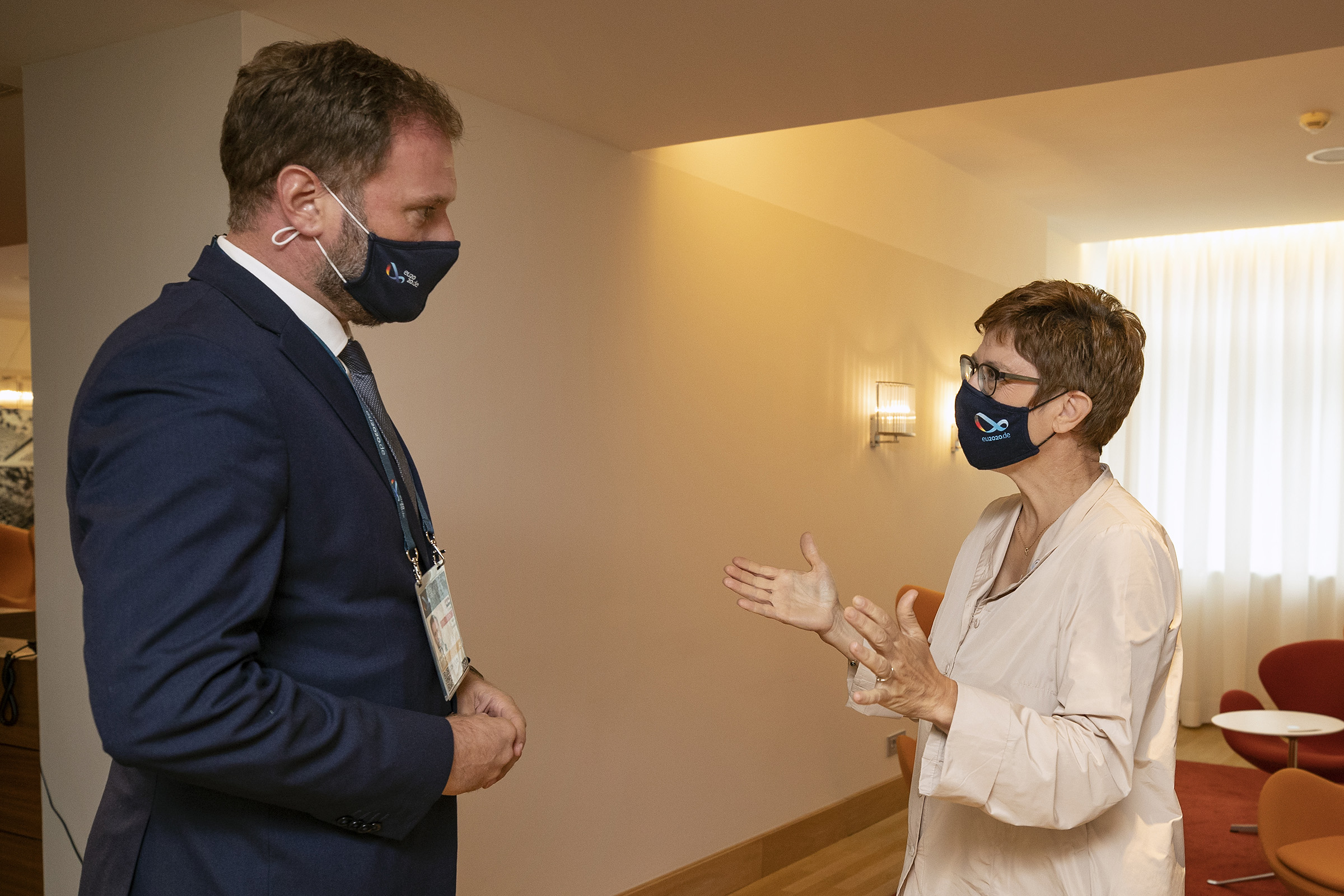 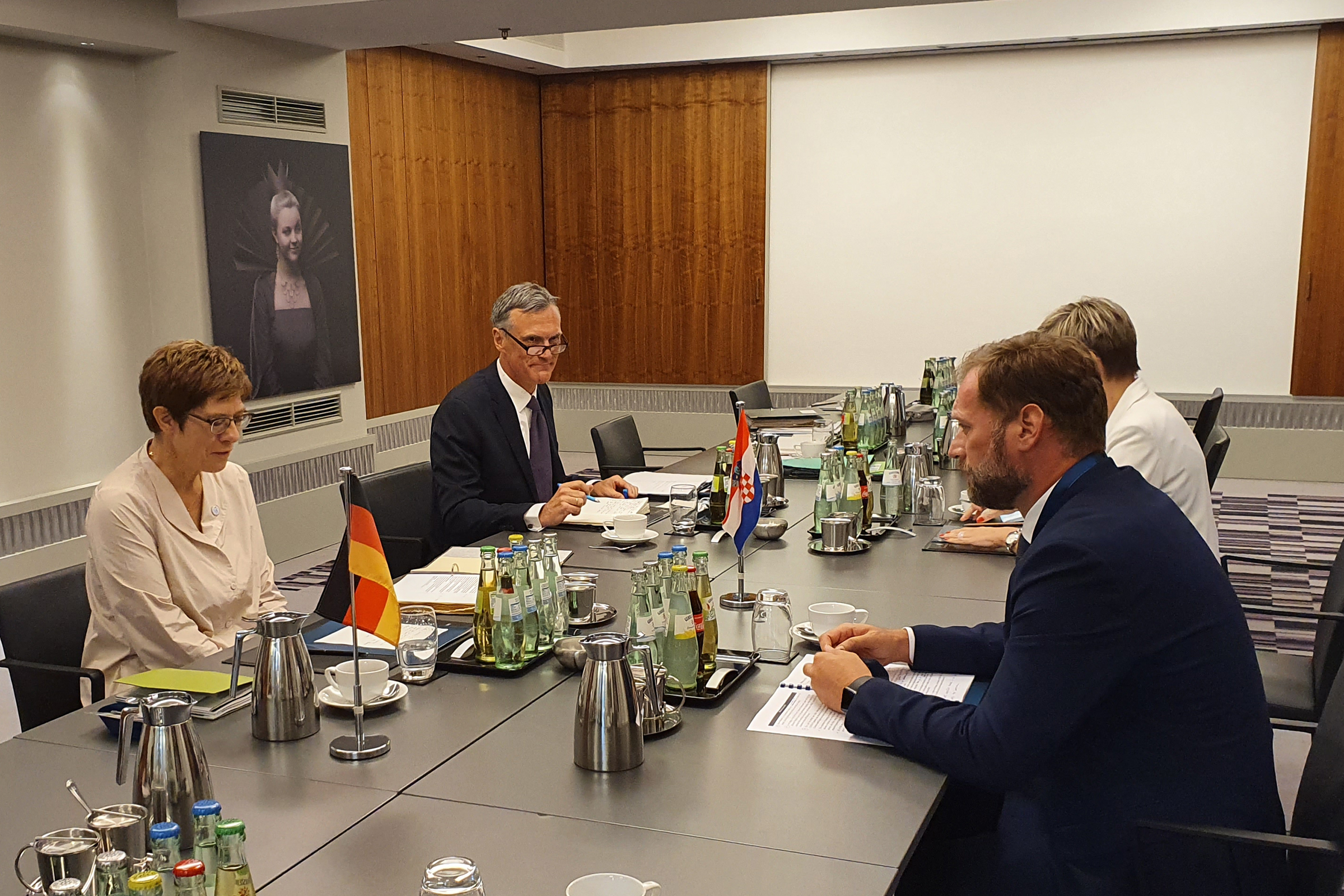 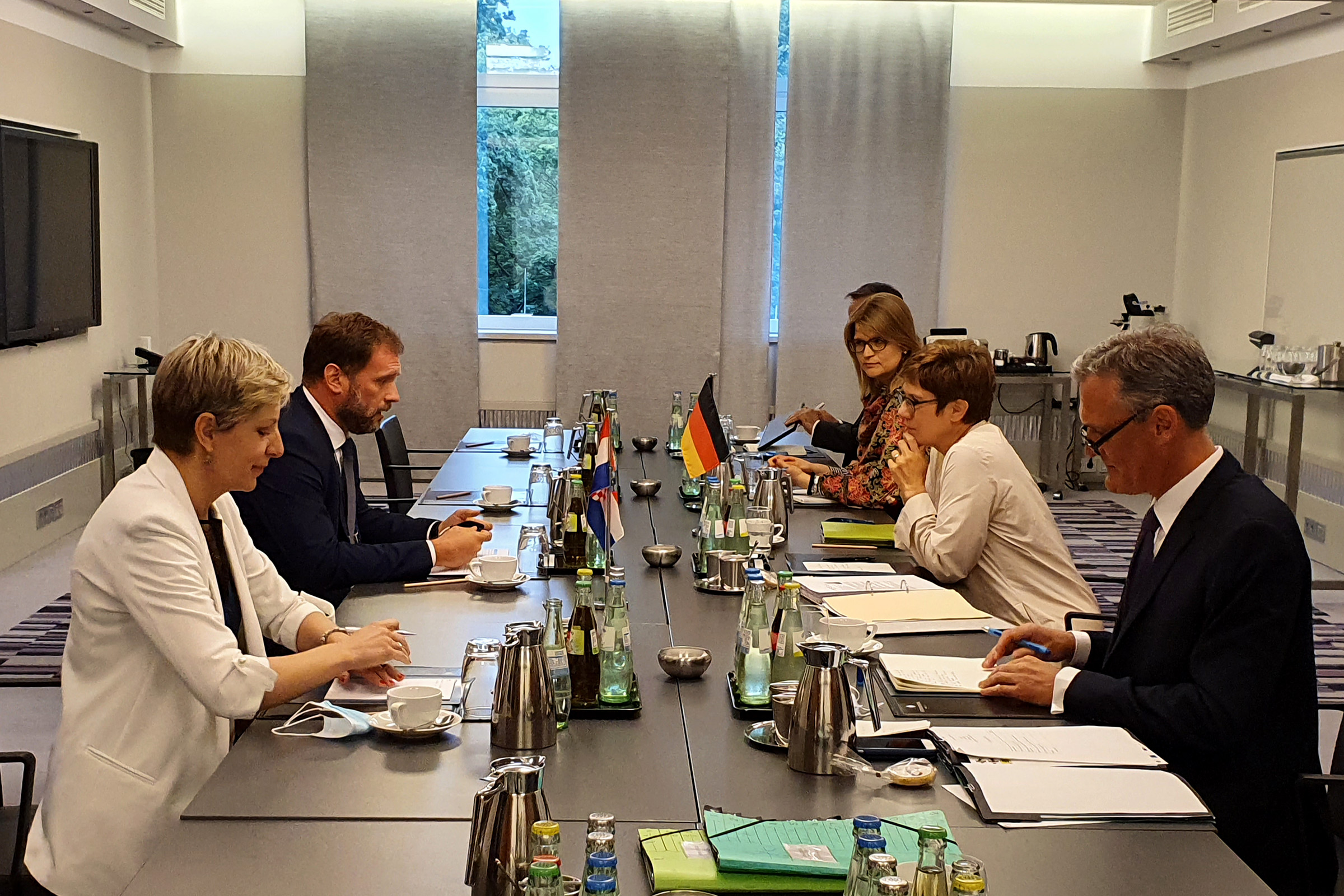