Minister Banožić, together with the Prime Minister of the Government of the Republic of Croatia Andrej Plenković and Ministers Božinović and Medved, visited the unmanned aerial vehicle crash site

Excavation of the remains of the aircraft is under way, and members of the Croatian Armed Forces, the State Attorney’s Office, and the Police are at the scene, working together to establish the facts.

It has been pointed out that everyone involved in this investigation will use their best efforts to determine where the aircraft came from and what exactly happened.

It has also been emphasized that it will be insisted on intensifying cooperation within the NATO alliance, so that such an incident would not happen again. Through intensive communication with all the countries that are considered to be able to contribute, efforts will be made to obtain complete facts and accurate information.

“Once again, we are telling the citizens that they should not worry. What we expect is better communication among NATO members because this could have happened to anyone. That is precisely why we are going to raise this issue at all levels – both political and military,” said Minister Banožić. 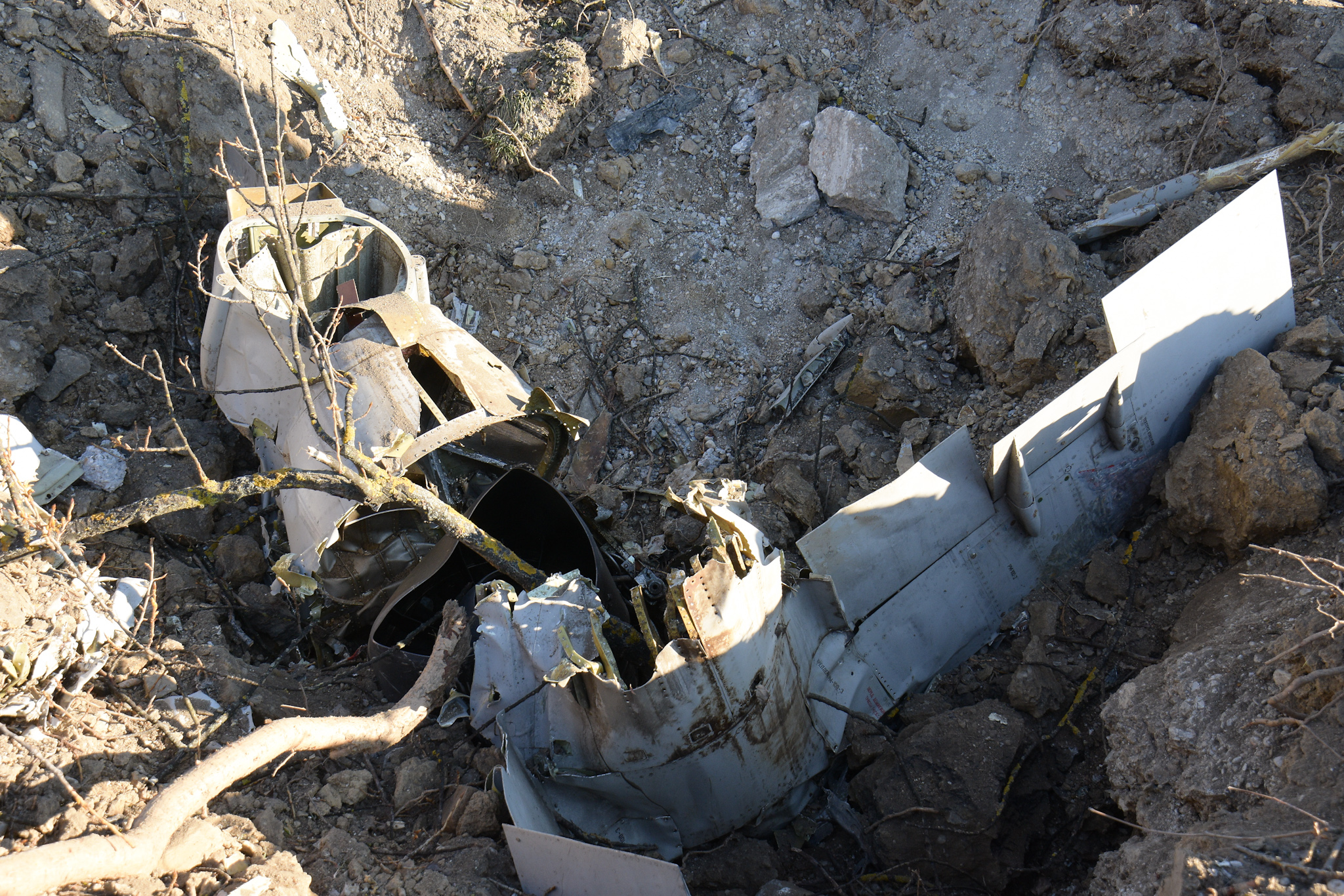 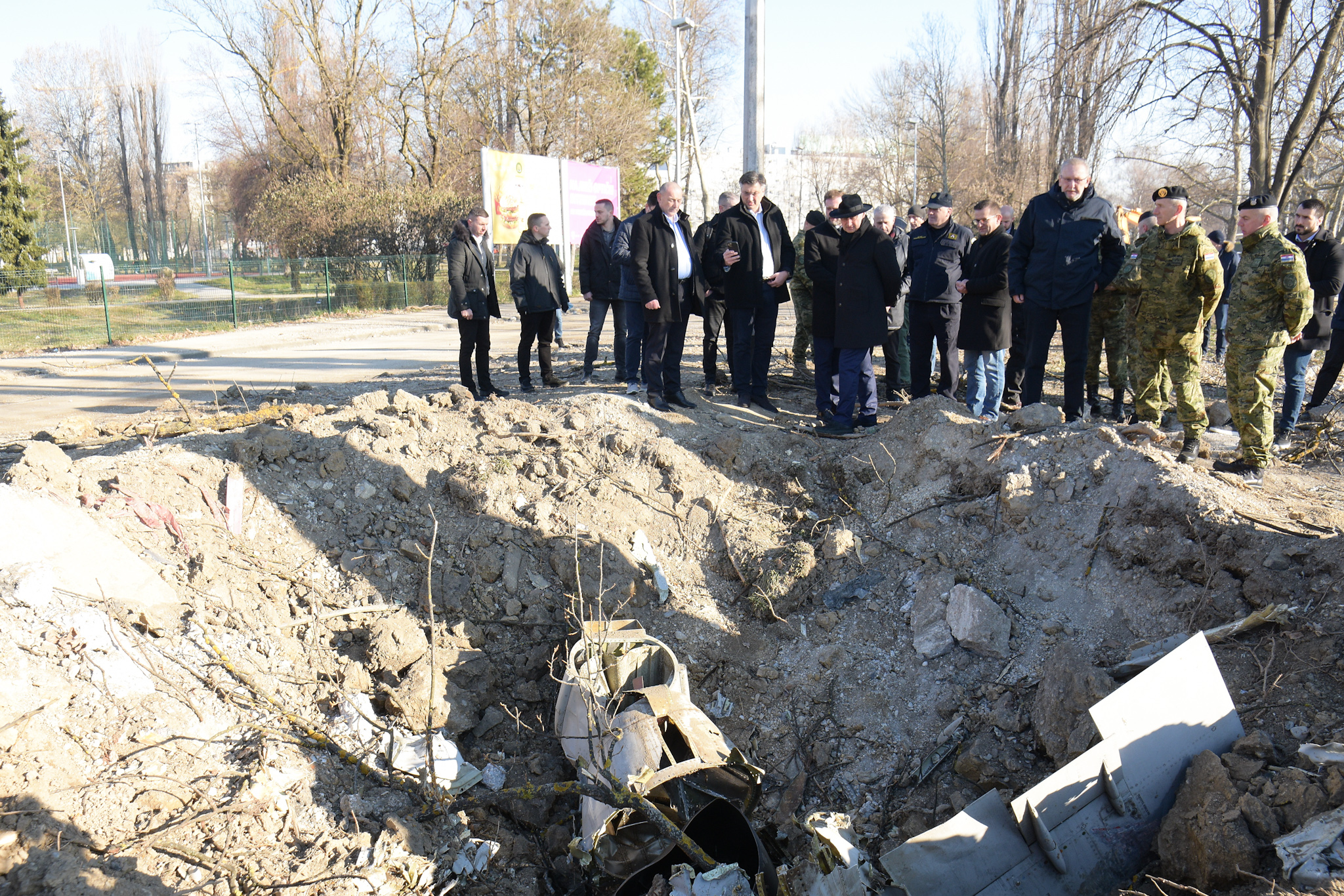 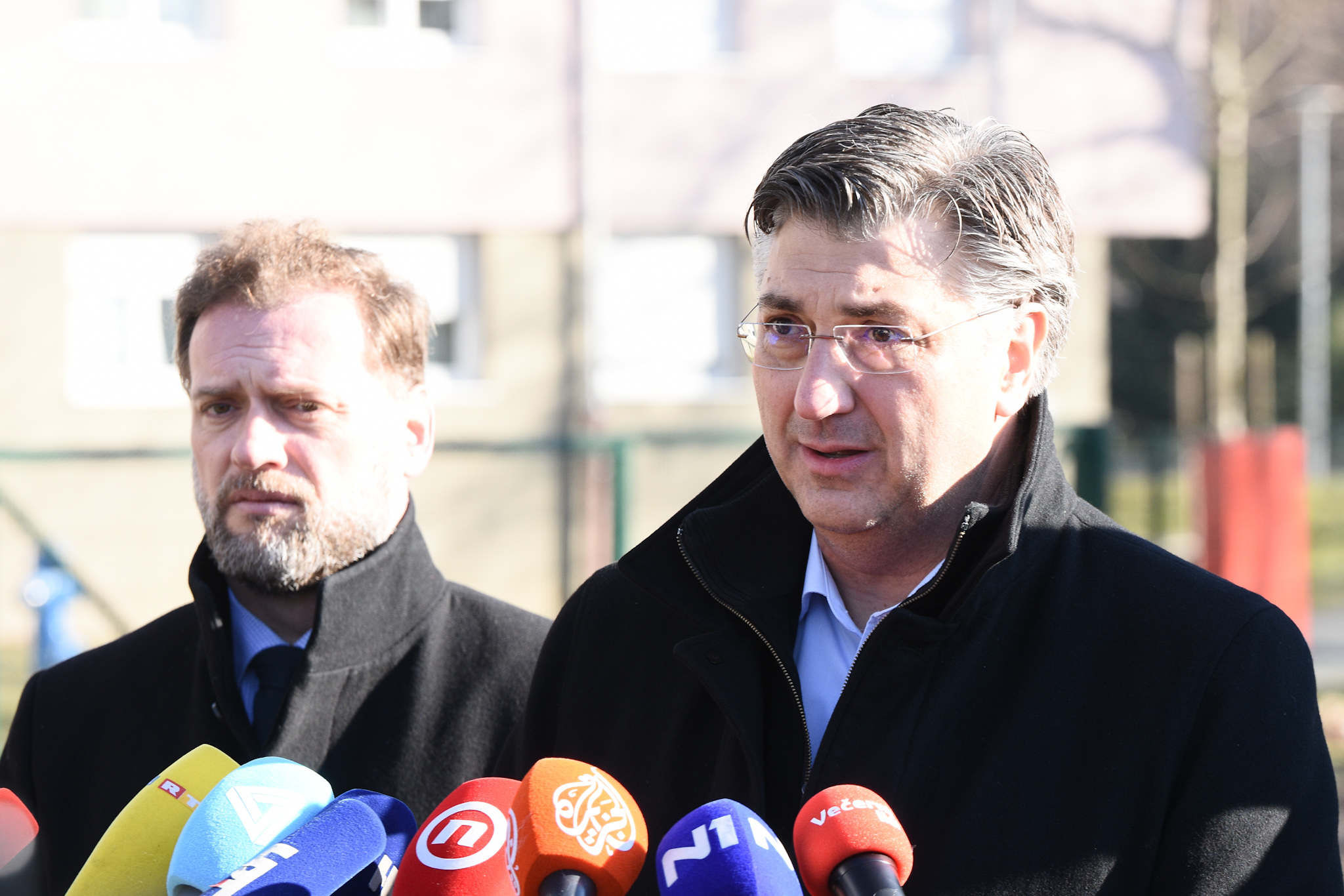 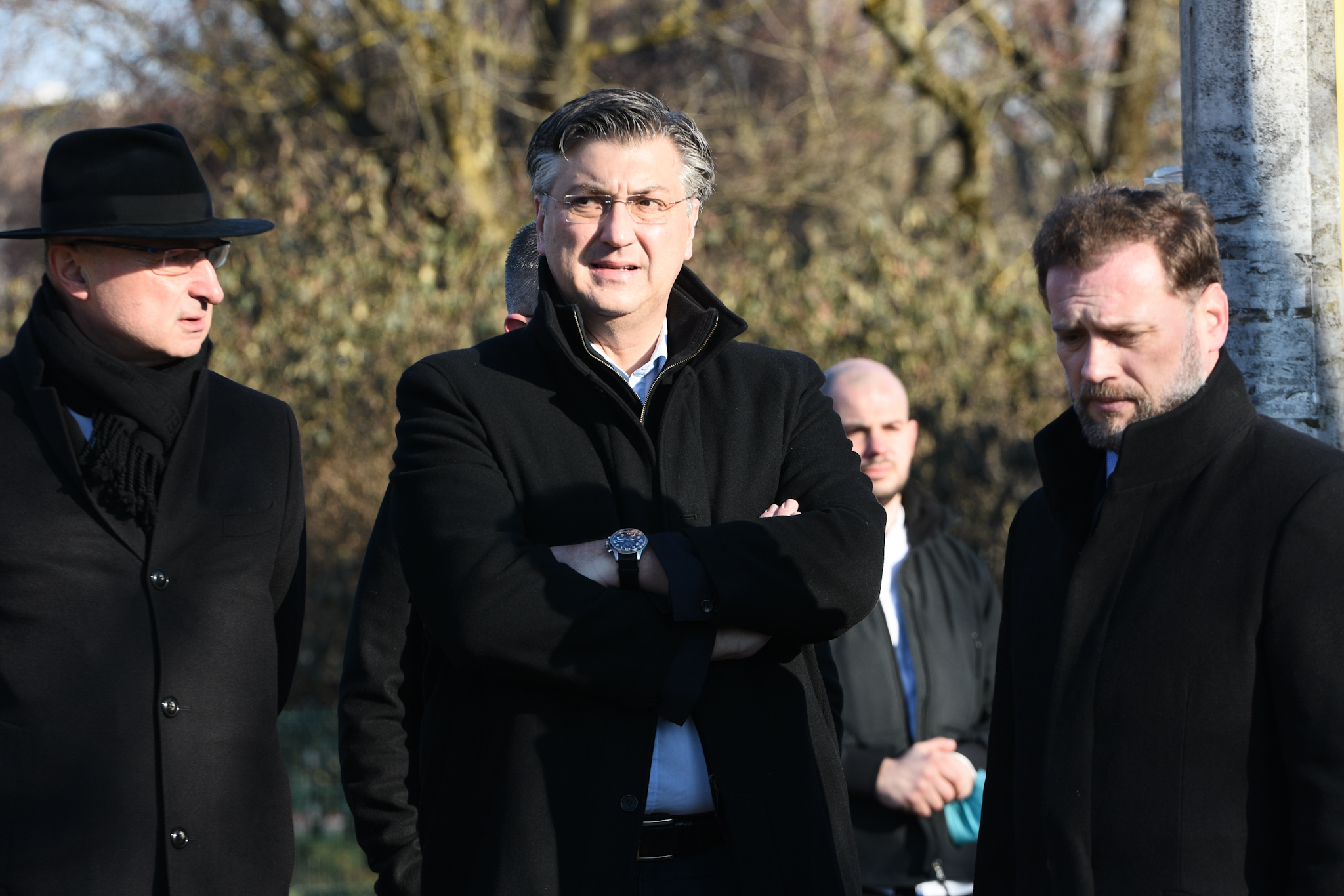