“The procurement of multi-role fighter aircraft is of strategic importance for the Republic of Croatia, emphasised Minister Banožić during his visit to the air base at Zemunik and stated: “I believe it is crucial for further development of the Croatian Air Force for enhanced security of the Republic of Croatia and for the stability of this part of Europe”.

Minister Banožić emphasised that the procurement of multi-role fighter aircraft was of strategic importance for the Republic of Croatia: “I believe that this is crucial for the further development of the Croatian Air Force and the security of the Republic of Croatia, but also for the stability of this part of Europe.”

The members of the Croatian Air Force have taken part in various activities, and particularly in the firefighting season, which has in its first phase been harder than the past.

Minister Banožić appreciated the Croatian Air Force for their engagement and emphasised the importance of professional and responsible action in future operation. The Ministry of Defence’s mission is to invest efforts to provide quality living and working conditions for the personnel, who in turn are responsible for safe and effective implementation of the entrusted tasks. Lt. Gen.

During the visit to Zemunik Minister toured the squadrons and the accommodation facilities in the Barracks, and also visited the Multinational Special Aviation Program (MSAP TC), and was briefed on its activities by the Director, Lt. Colonel Tomislav Pušnik. 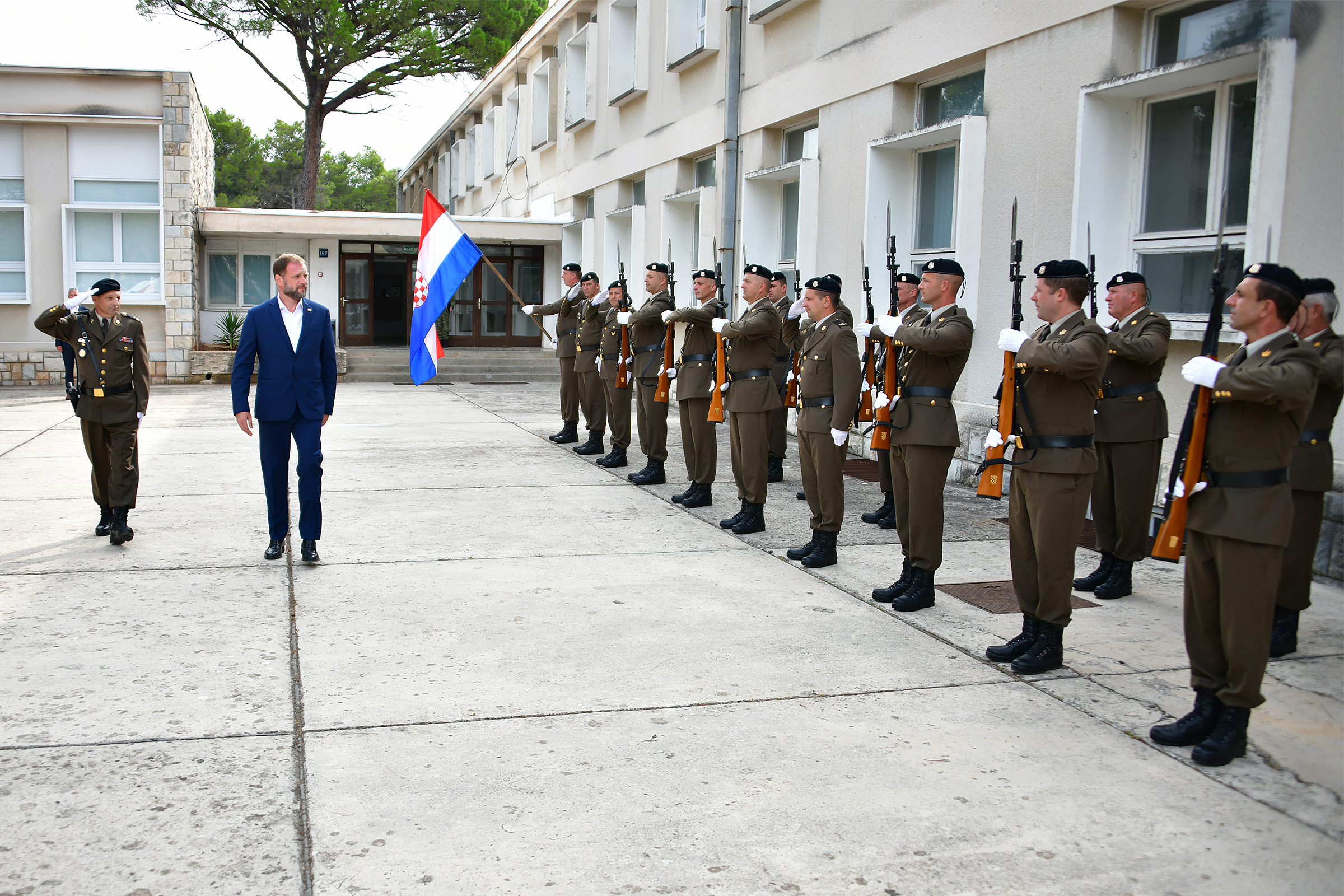 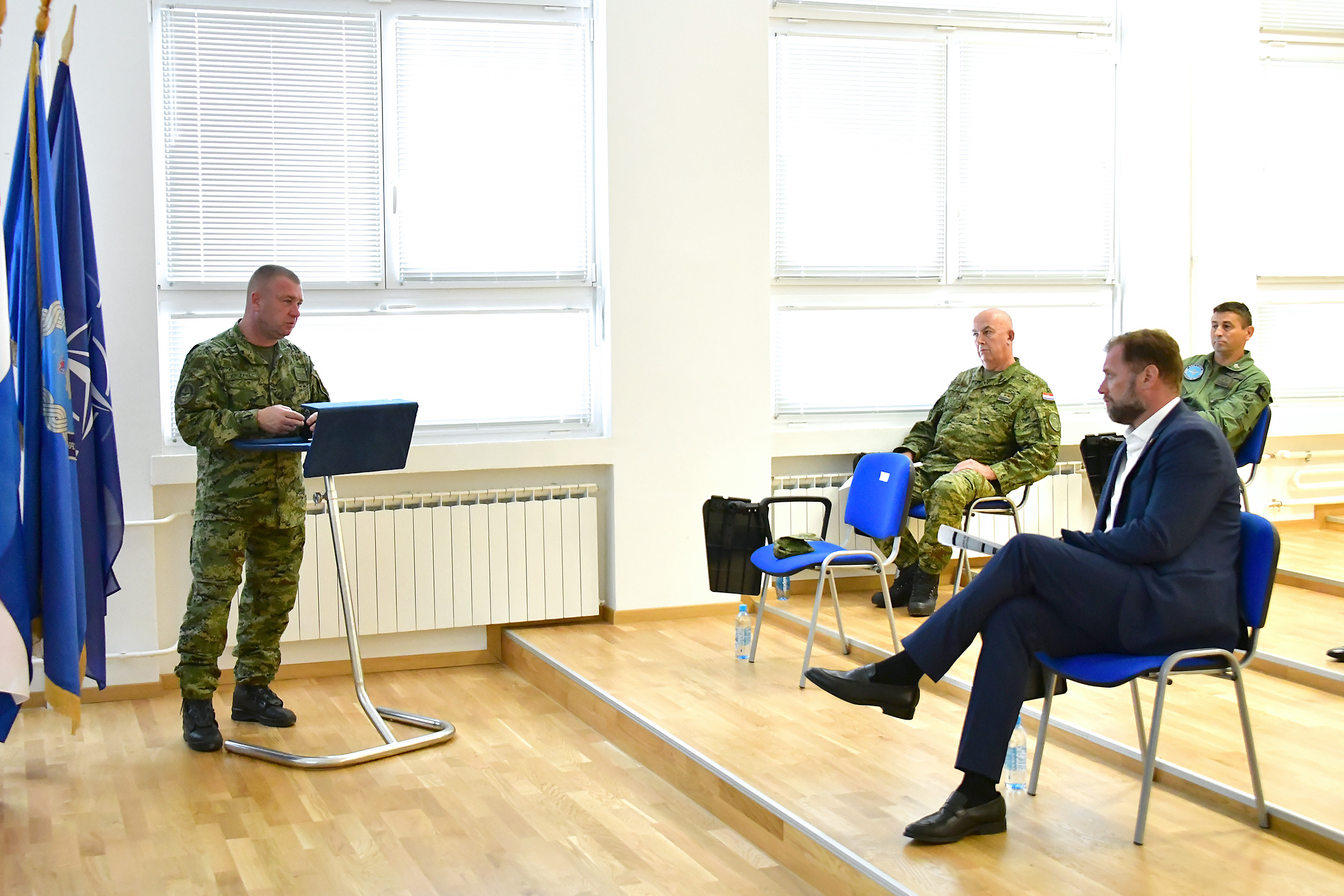 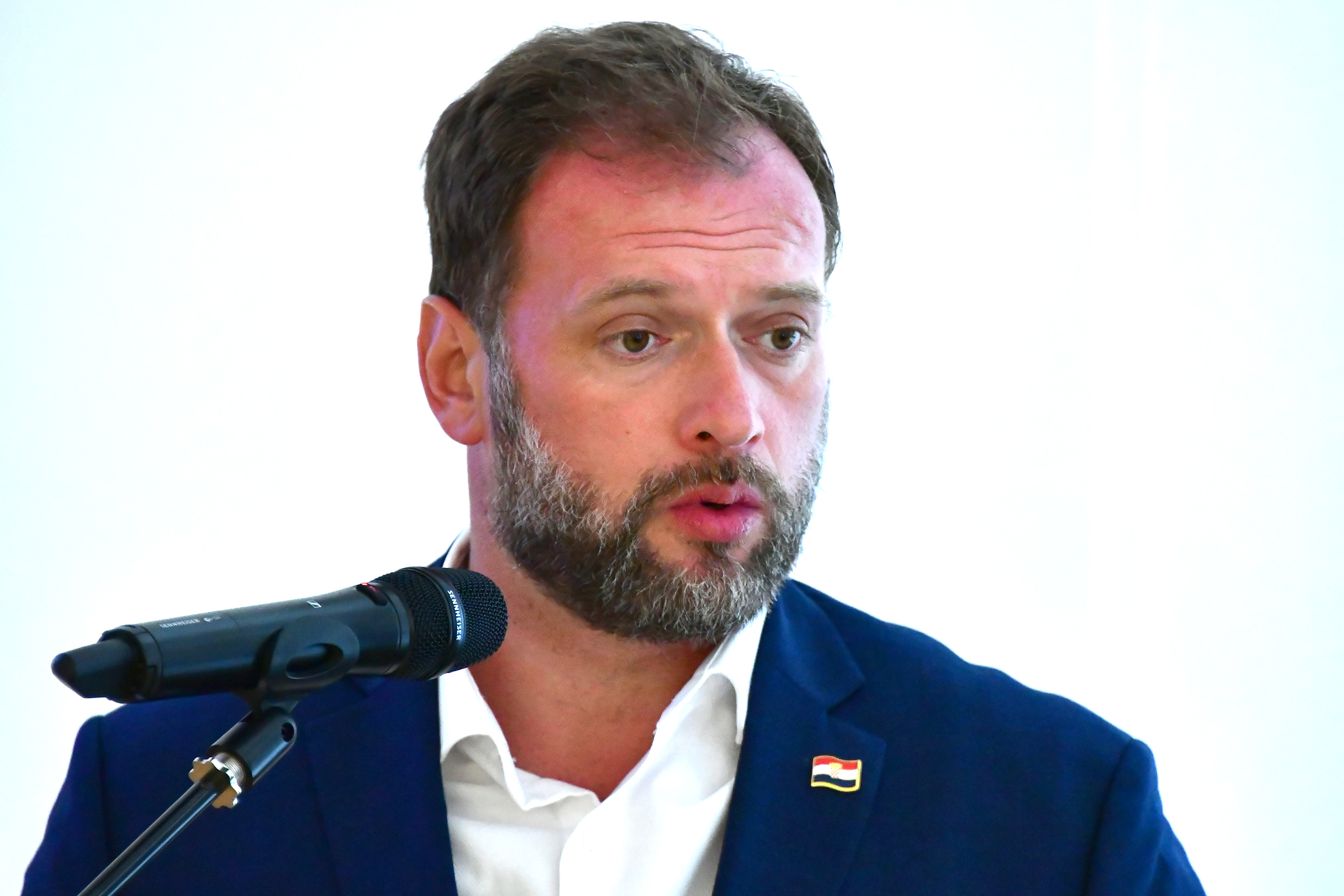 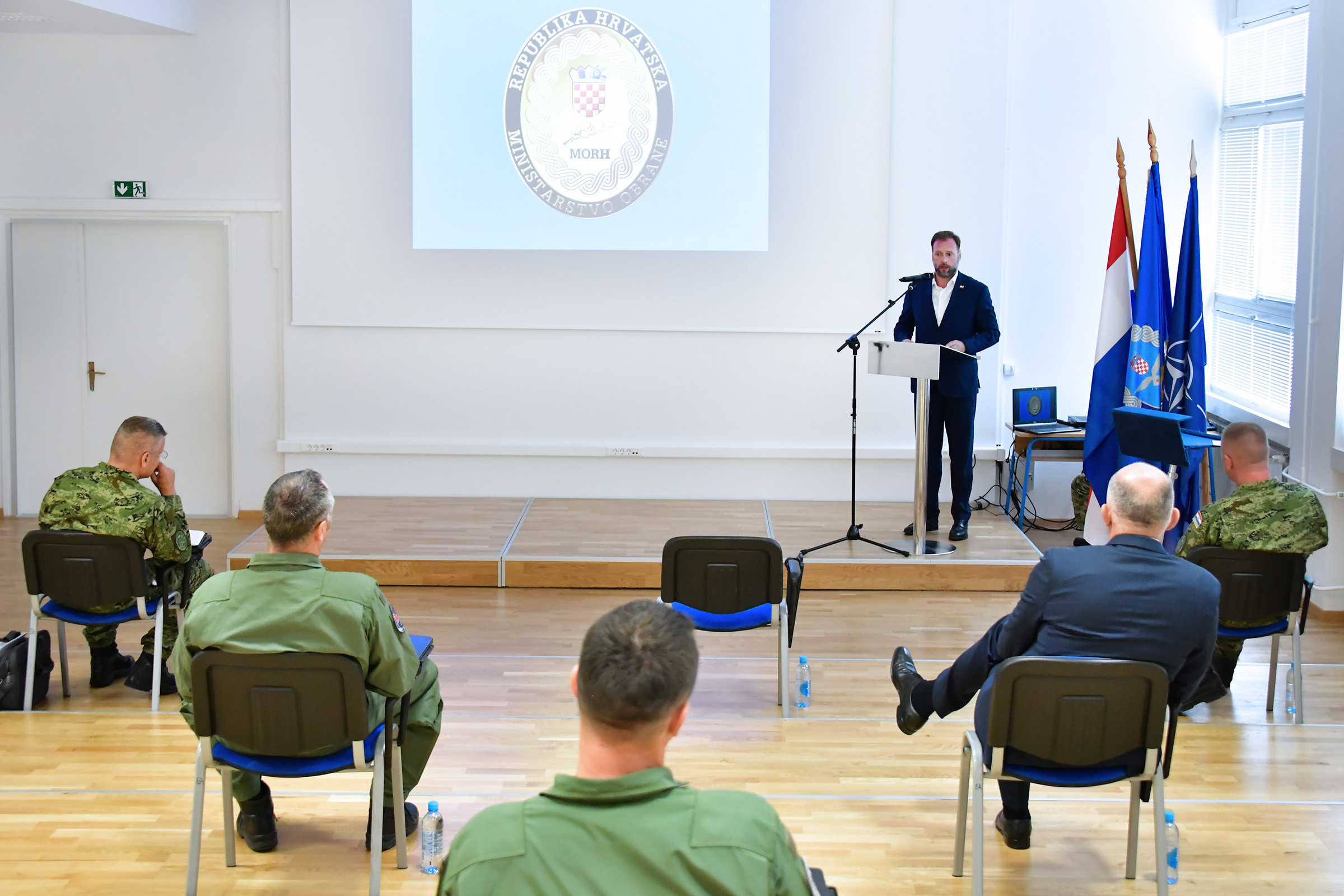 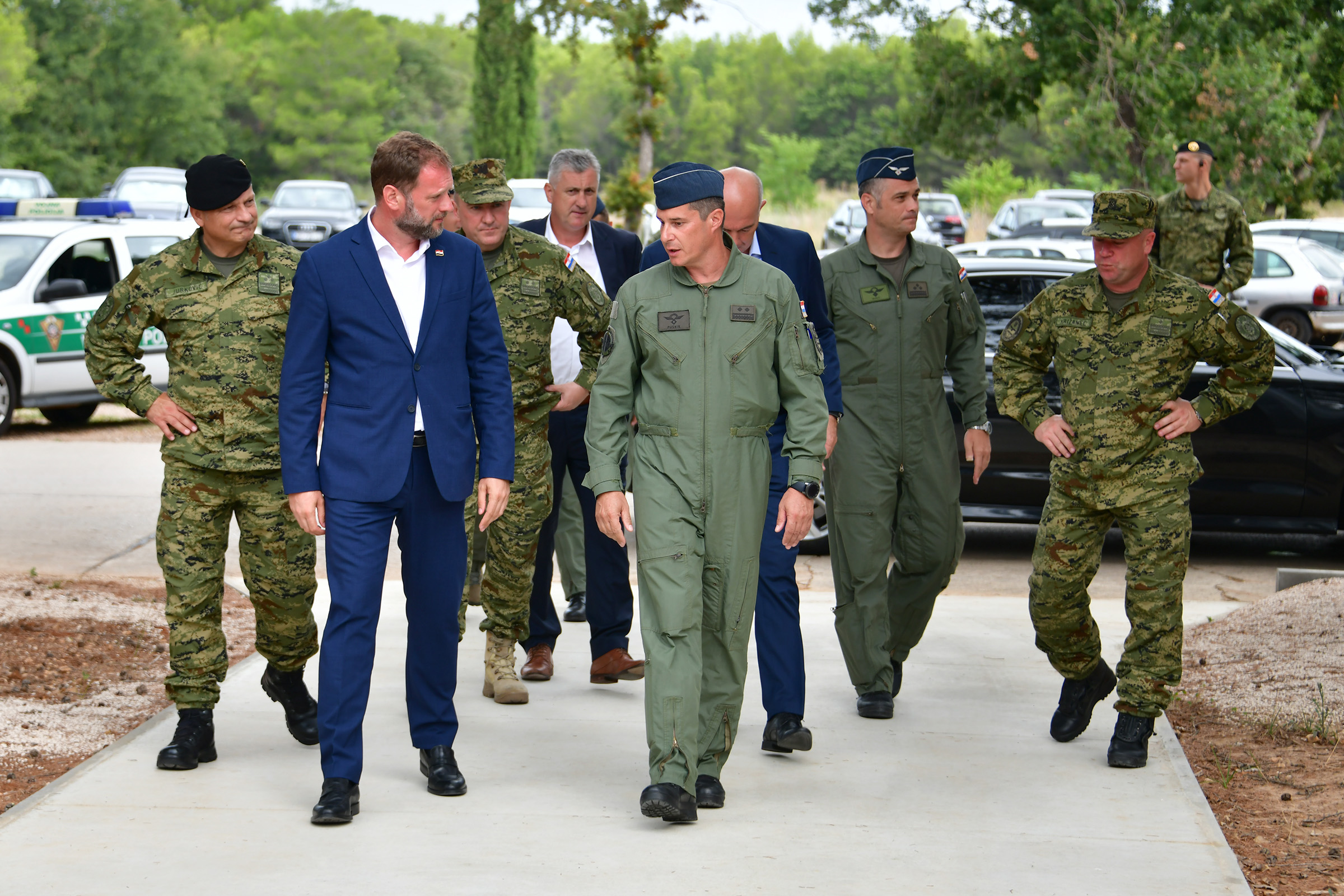 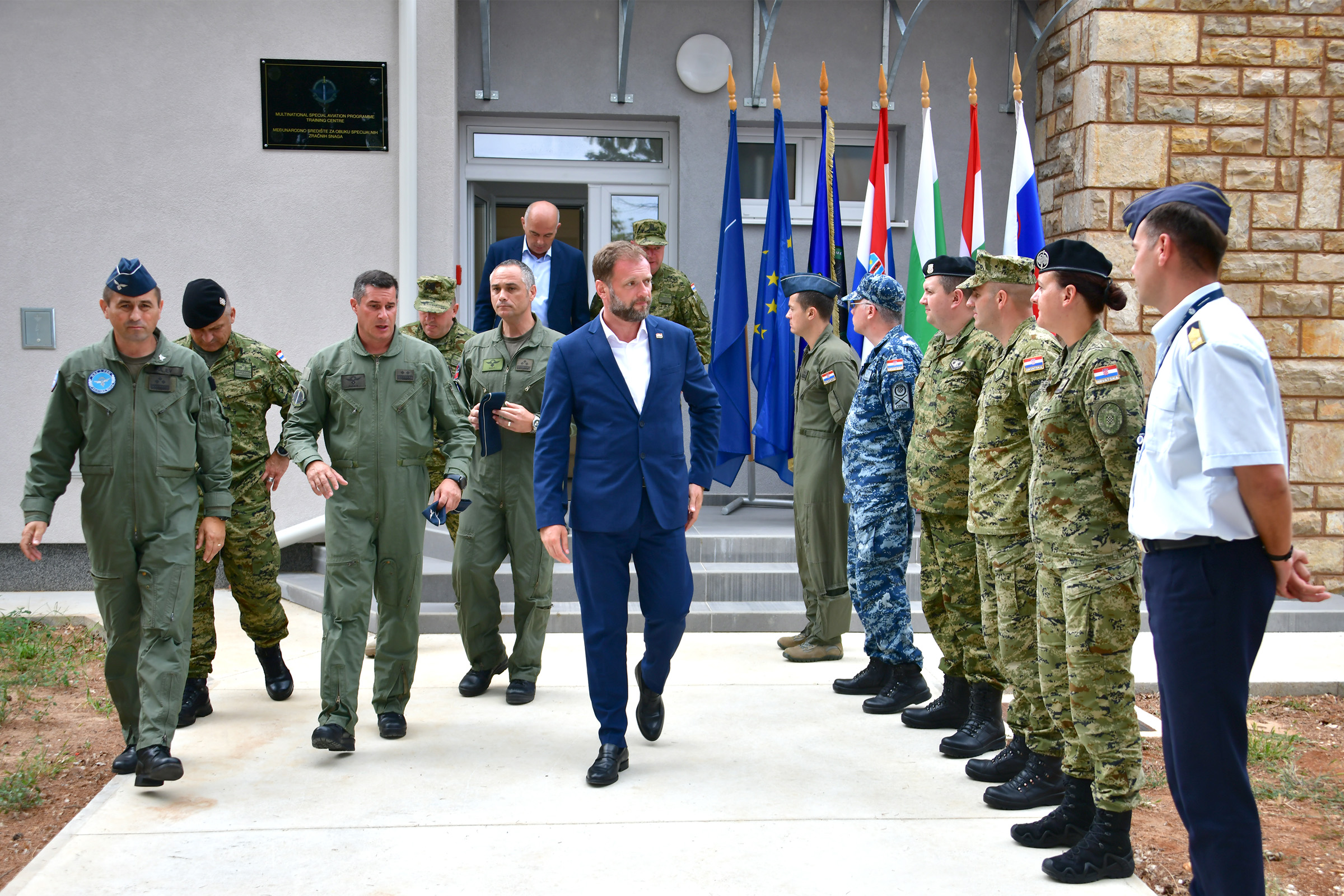 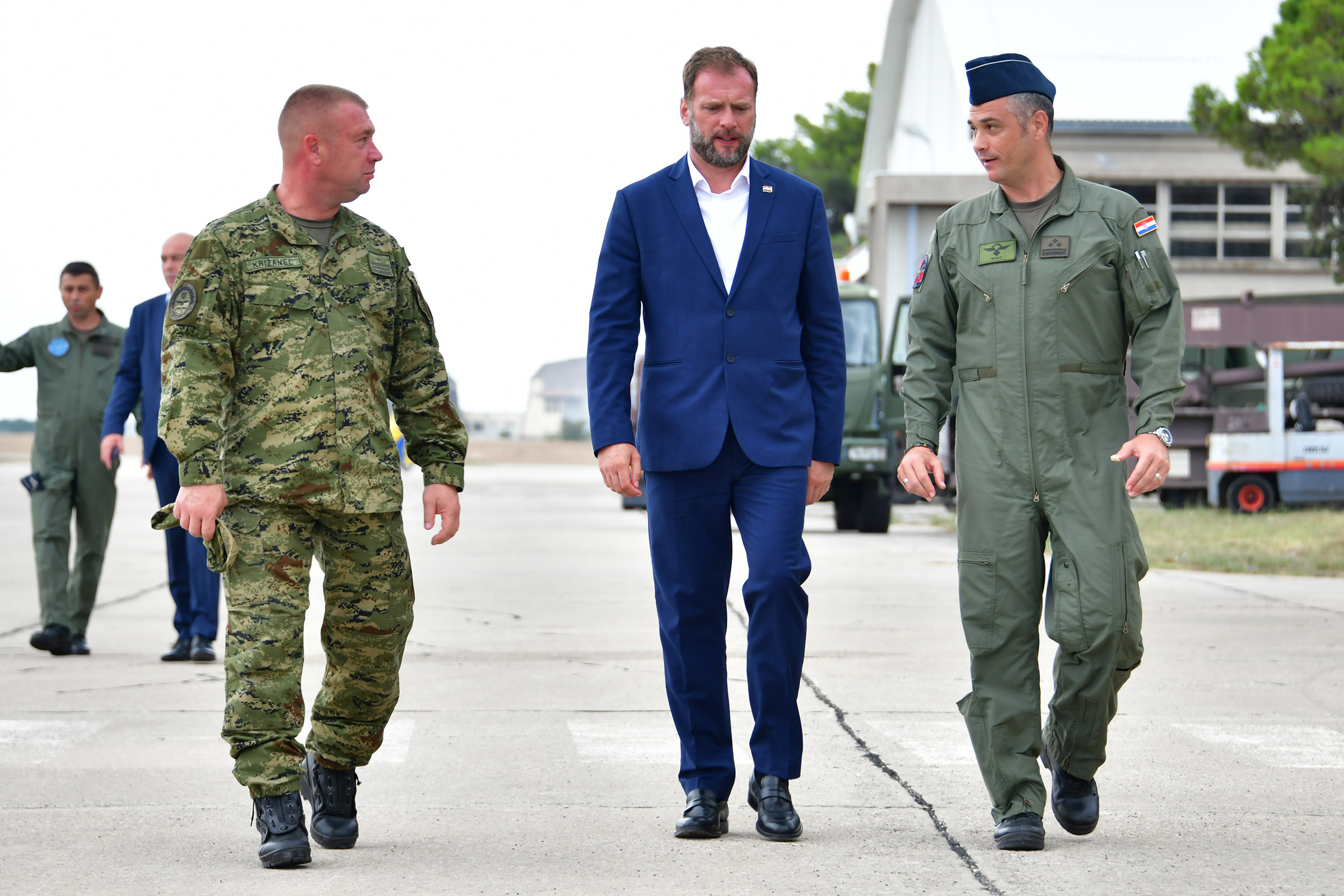 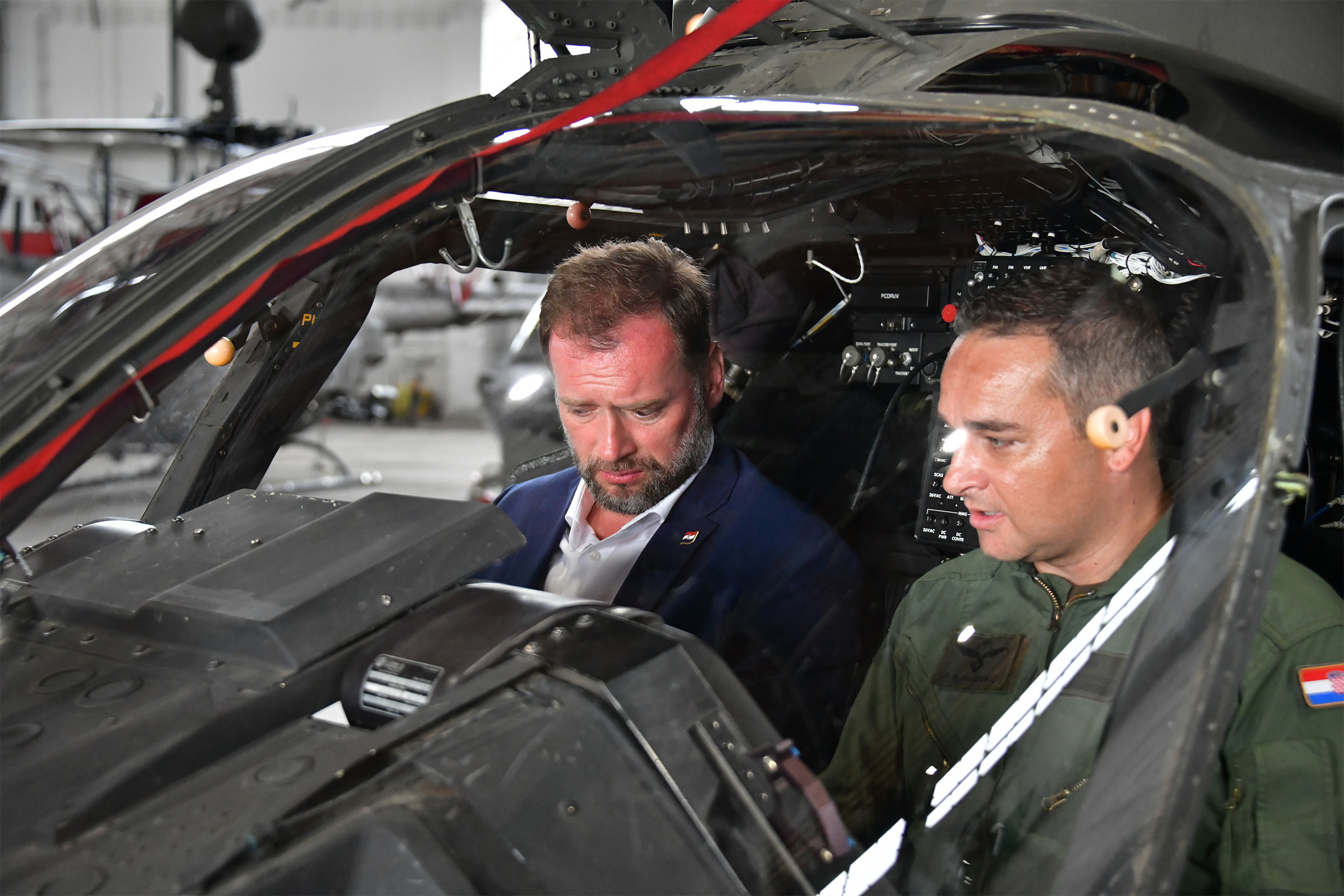 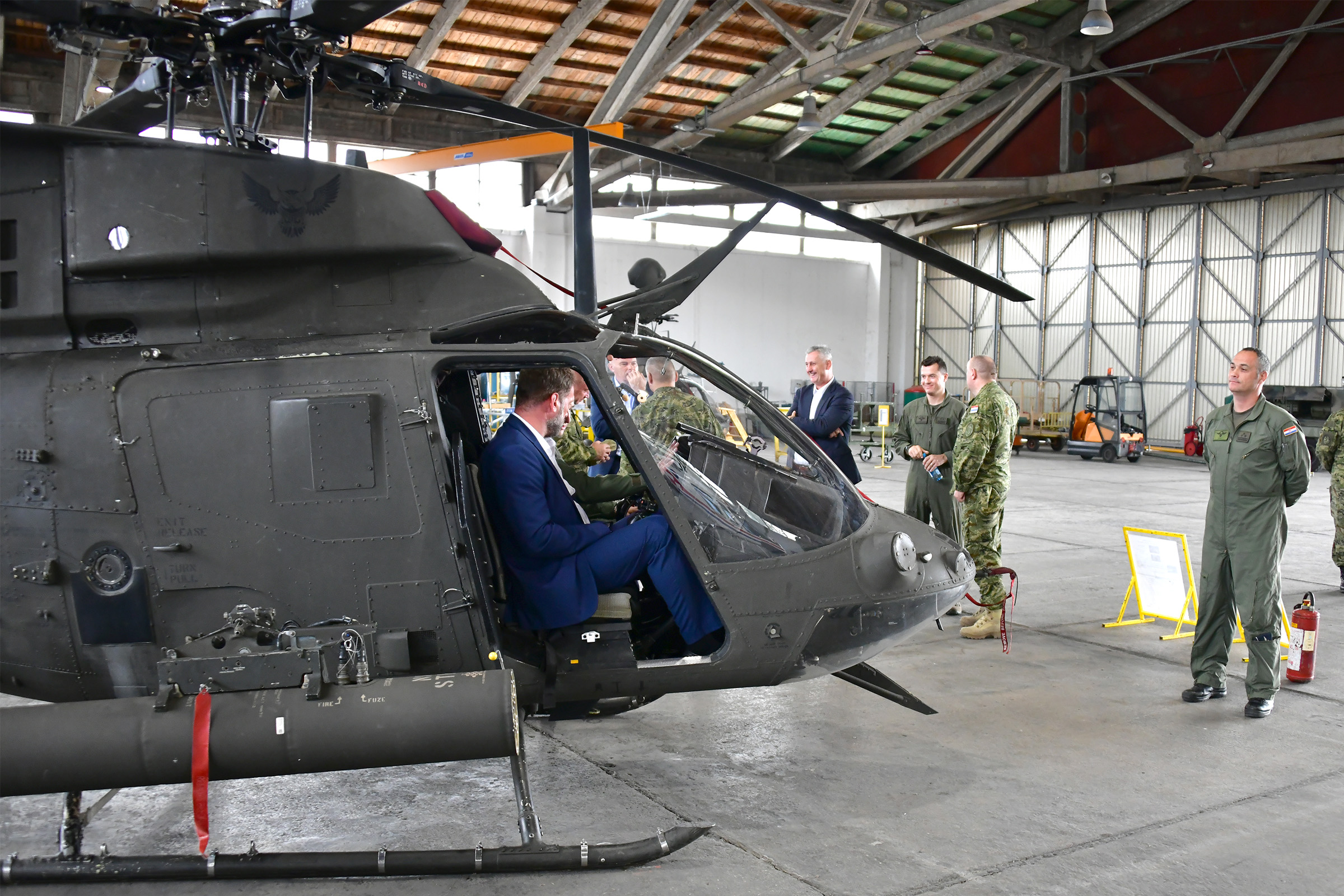 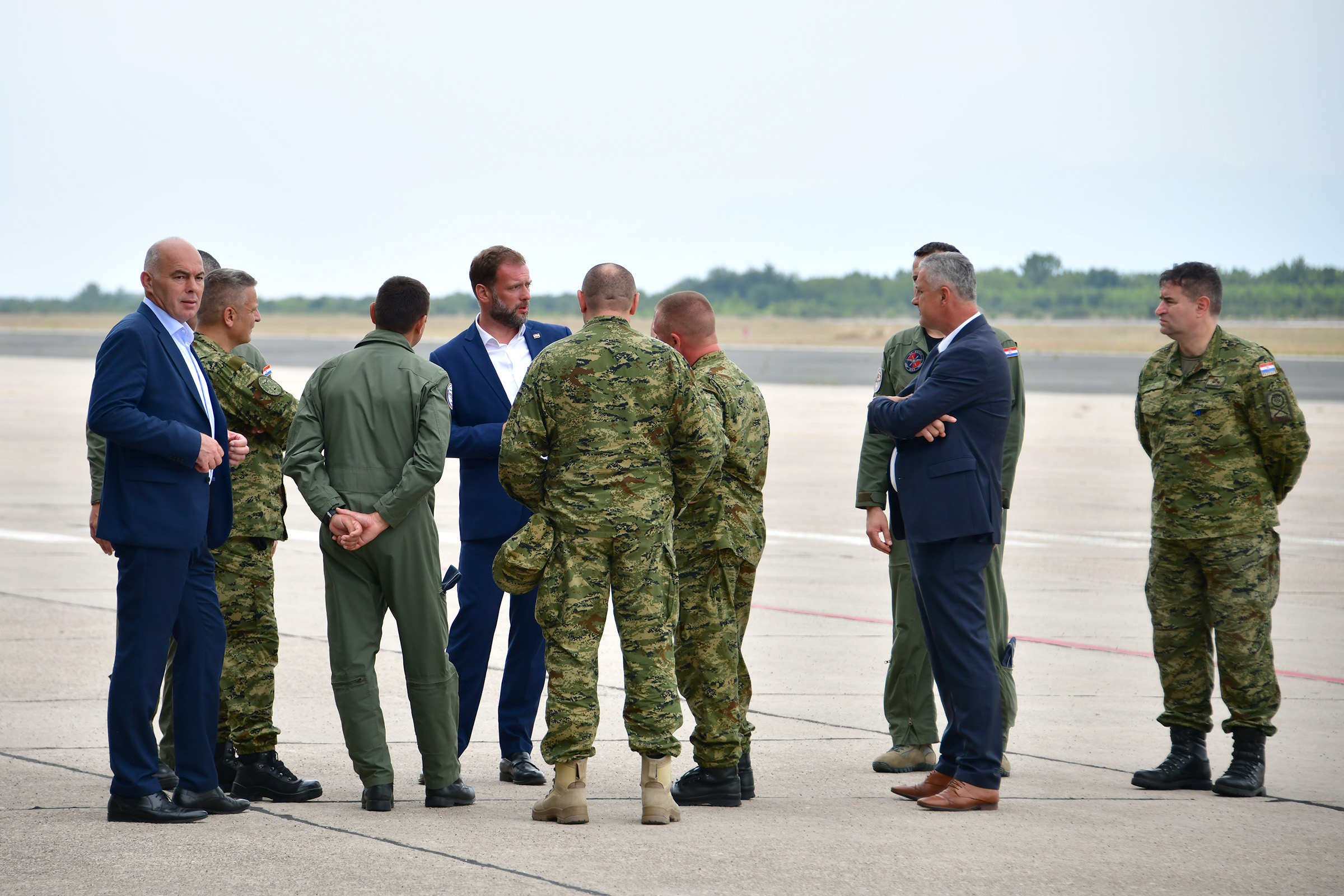 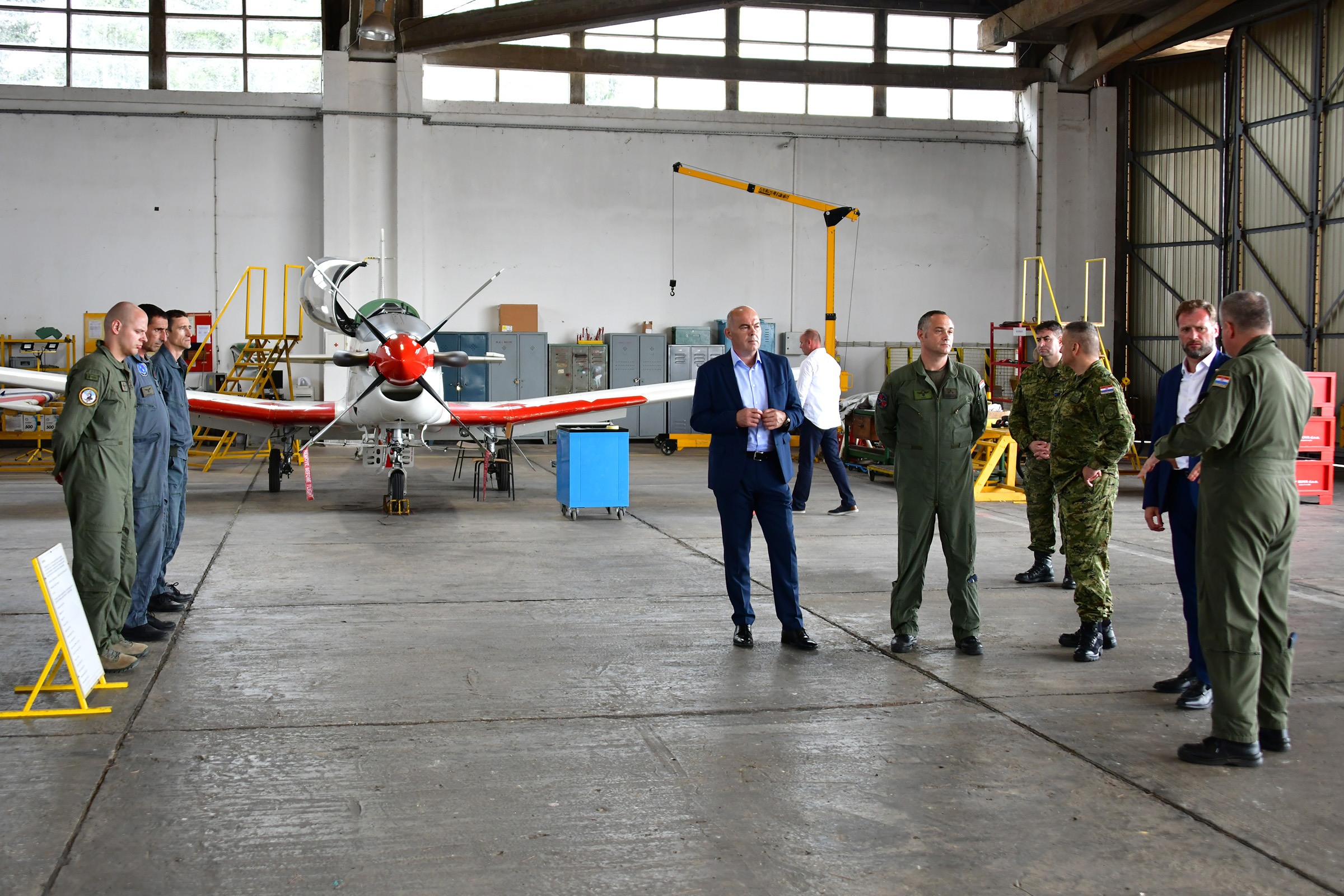 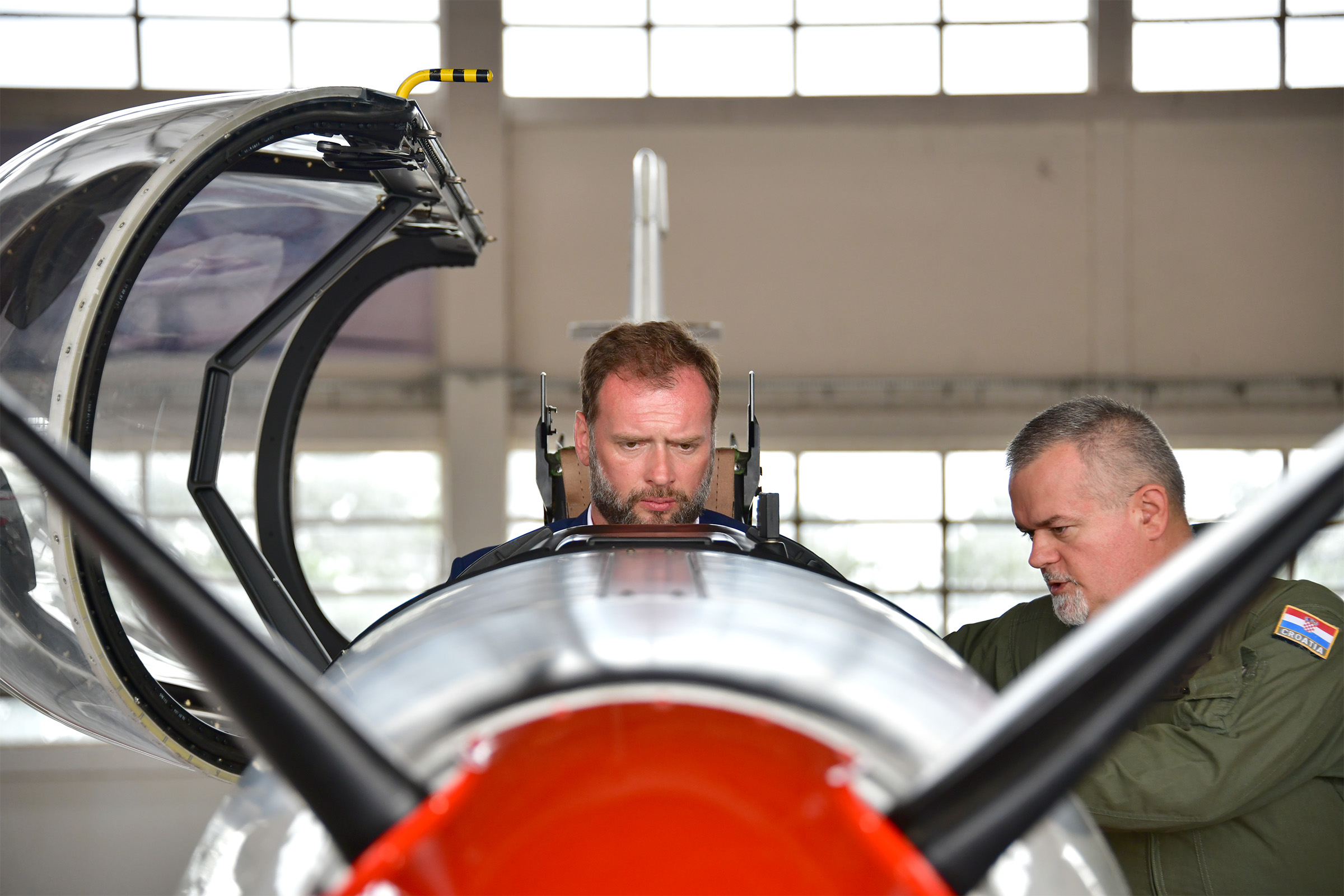 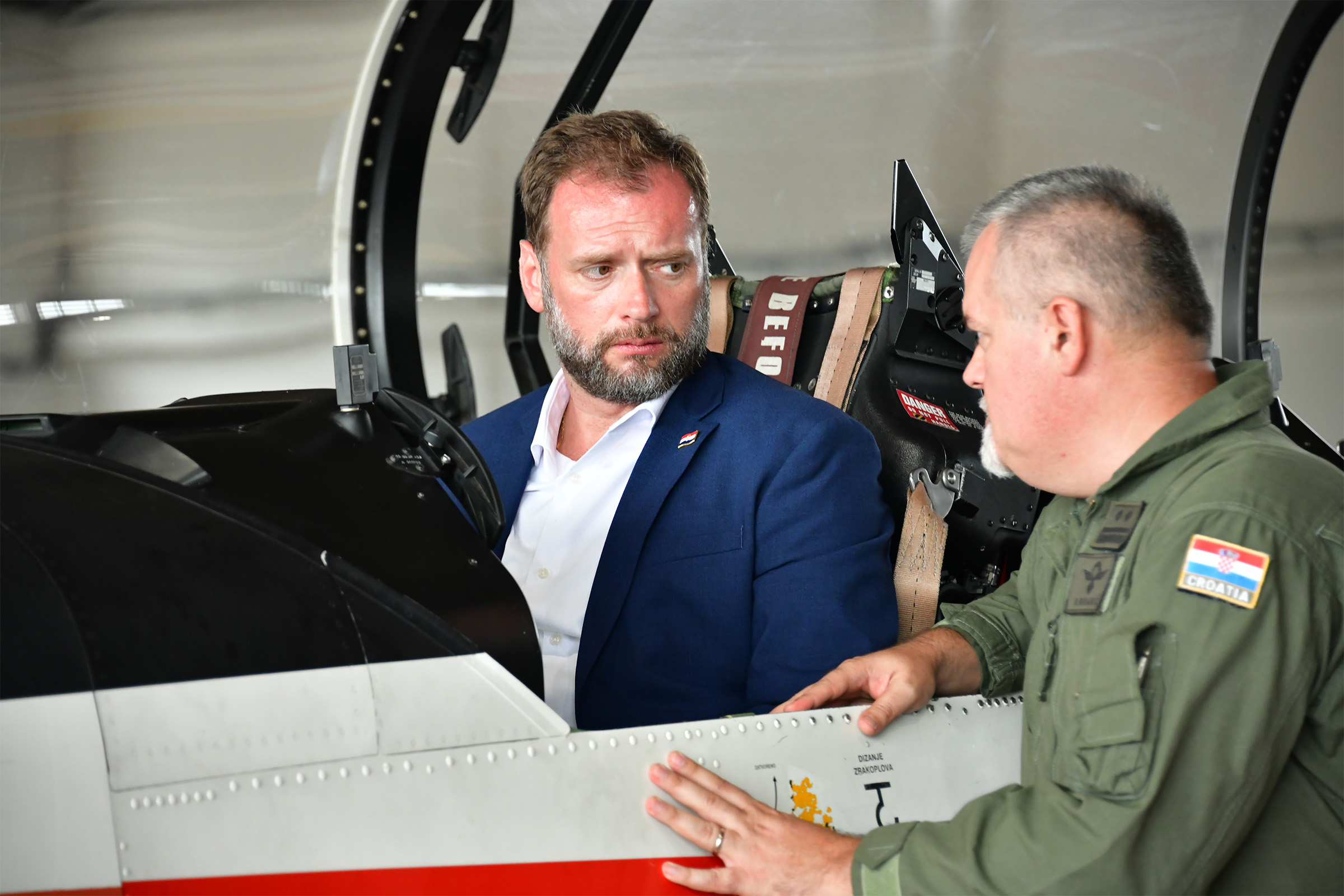