The Croatian Defence Minister Mario Banožić and the Chief of the General Staff of the Croatian Armed Forces Admiral Robert Hranj on 2 September visited the Croatian Navy and the Brodosplit Company in Split.

Minister Banožić praised the visit to the Croatian Navy and the presented activities. Addressing the global problem of the COVID-19 pandemic, a threat to the defence system as well, rescheduling the planned activities and in economic difficulties (the past quarter GDP decreased at an annual rate of 15.1 in the past quarter).

Although the situation will inevitably affect the budget of the Ministry of Defence in 2021, Minister Banožić emphasised: “As Defence Minister I will do whatever is in my power to maintain the defence budget by the 2020 figures to preserve the existing state of material rights and to invest extra efforts into realisation of modernisation and equipment projects for the Croatian Armed Forces”. The Minister singled the completion of the project of construction of inshore patrol boats, and the procurement of engines and the overhaul of missile boats.

Stressing the important role of the Croatian Armed Forces in international peace support missions and operations, Minister Banožić wished success to the crew of the vessel which was to set sail to take part in NATO’s Operation Sea Guardian, and to promote the Croatian Navy and Croatia in the best possible way, as their predecessors did too.

The Chief of the General Staff underlined the importance of further investment into the Croatian Navy, which protects the maritime territory nearly equalling the size of the mainland Croatia. “The most visible contribution of the Croatian Armed y in these peacetime conditions is through the tasks of helping civilian institutions and our people,” concluded Admiral Hranj.

During the keel laying ceremony at Brodosplit the CEO Tomislav Debeljak expressed appreciation to Minister Banožić for supporting this project and the continued construction of coastal patrol boats. “This is a win-win situation for both sides – the state and the Croatian Navy will receive high-class inshore patrol vessels at an affordable price, and within a short period 40% of the funds will be restored to the state budget. With multiplier effect included, the benefit in term of GDP is even wider”, stated CEO Debeljak and also said that the co-operation with the expert staff of the Ministry of Defence earned “Brodosplit” a reference for the trade of vessels of the kind and similar in the global market.

“I am particularly glad that the vessels will be built in a Croatian shipyard, and that Ministry of Defence and the Croatian Armed Forces contribute to the overall economic growth of Croatia”, said Minister Banožić, stating that Croatian Navy has to be strong to guarantee security of the Adriatic Sea. 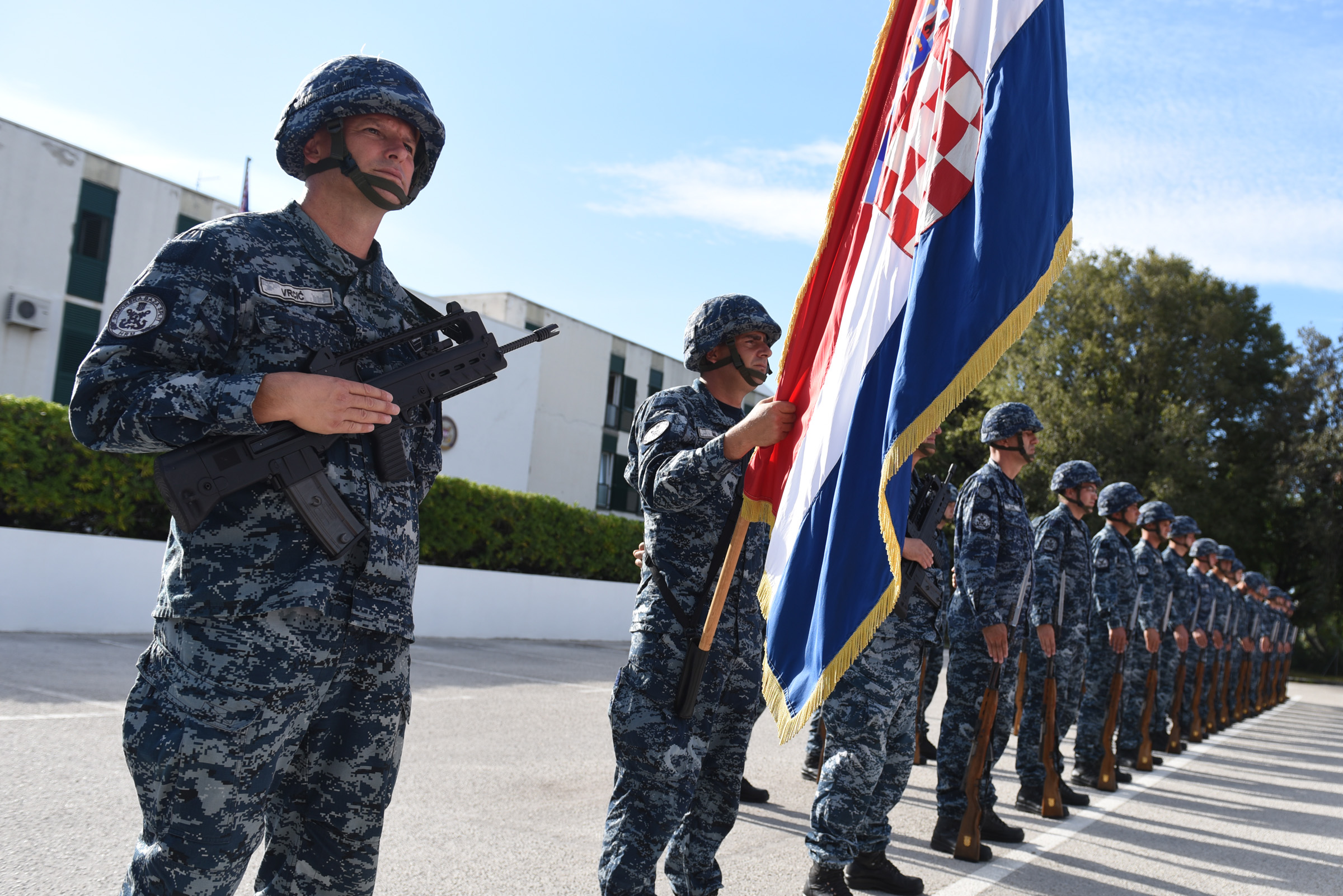 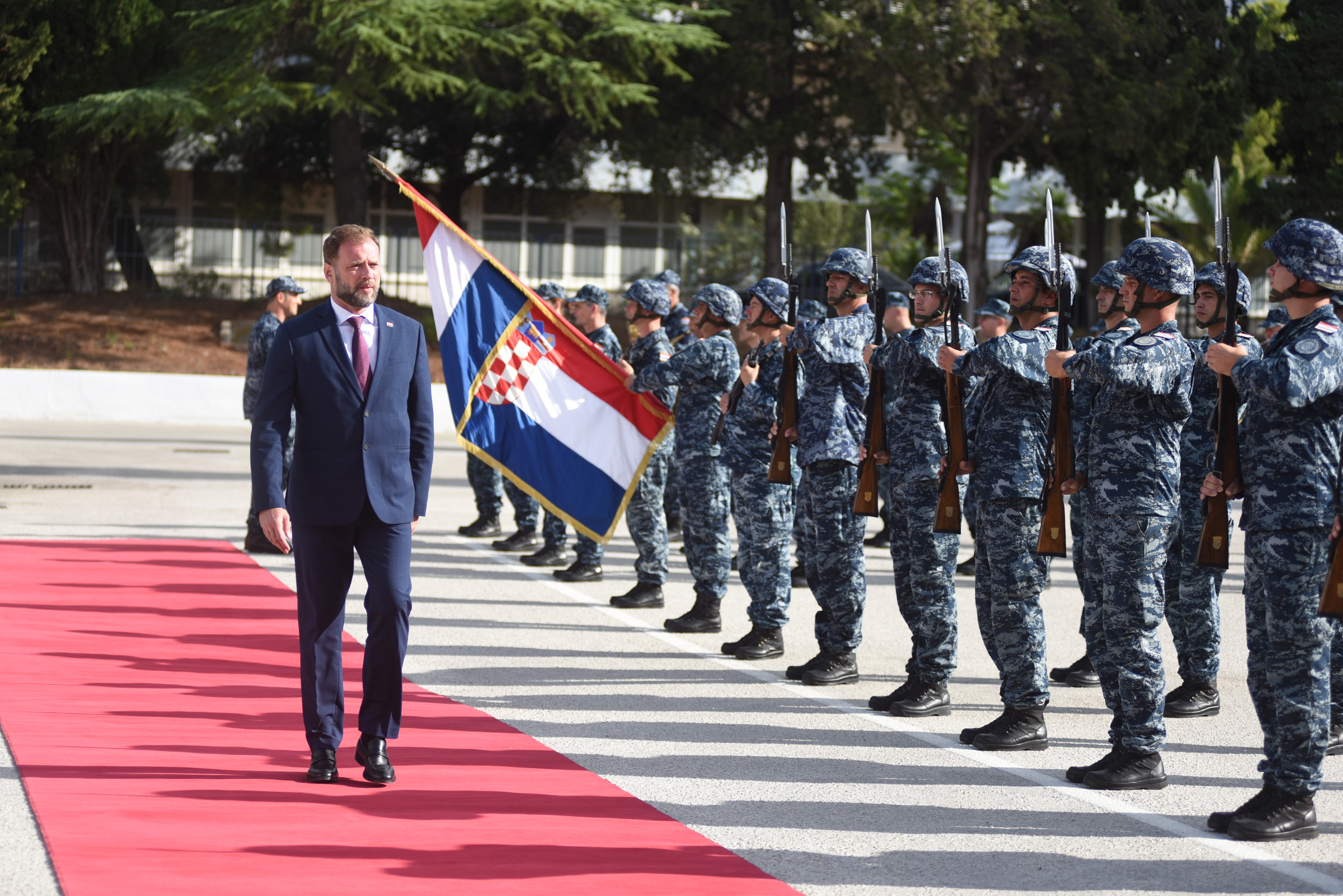 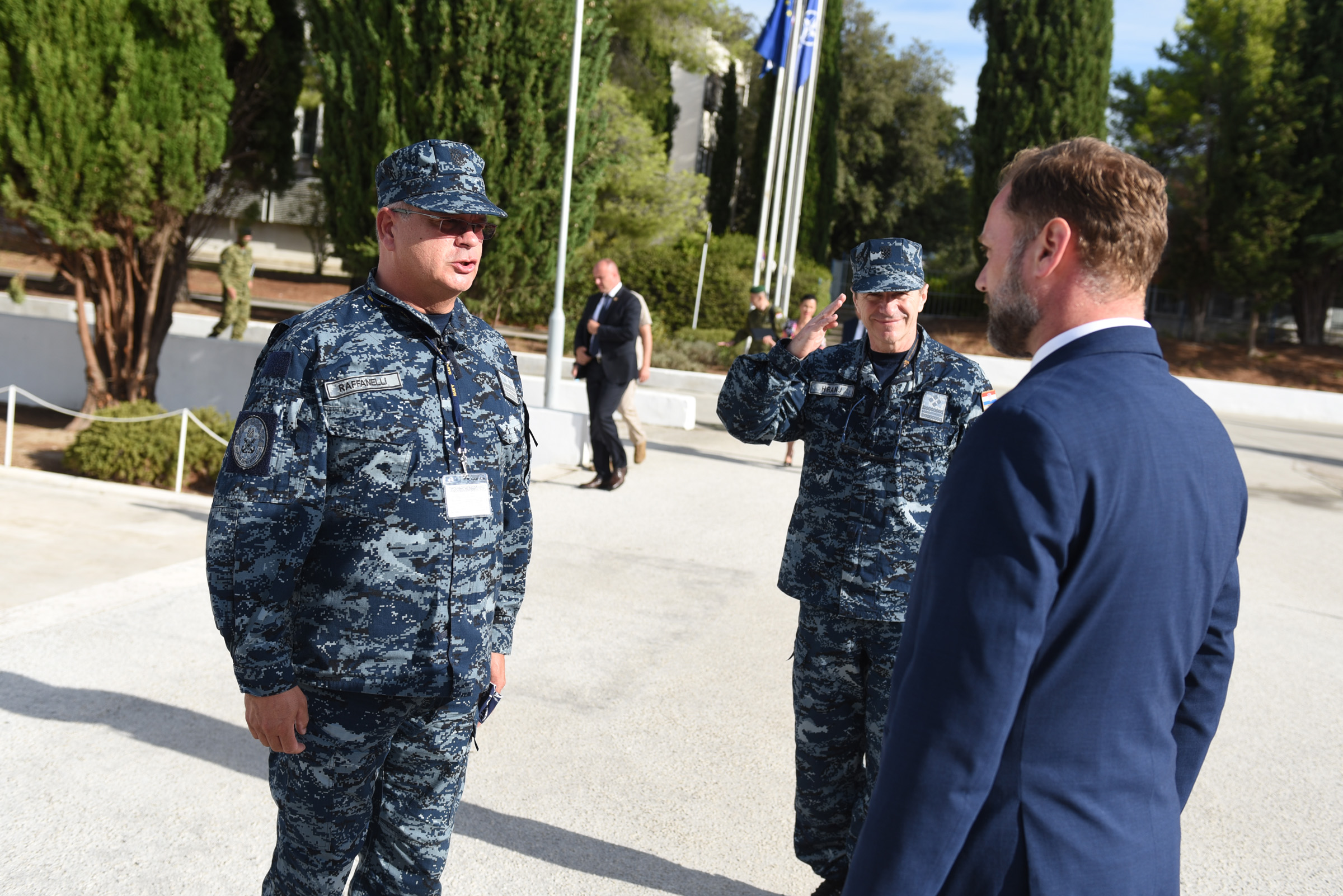 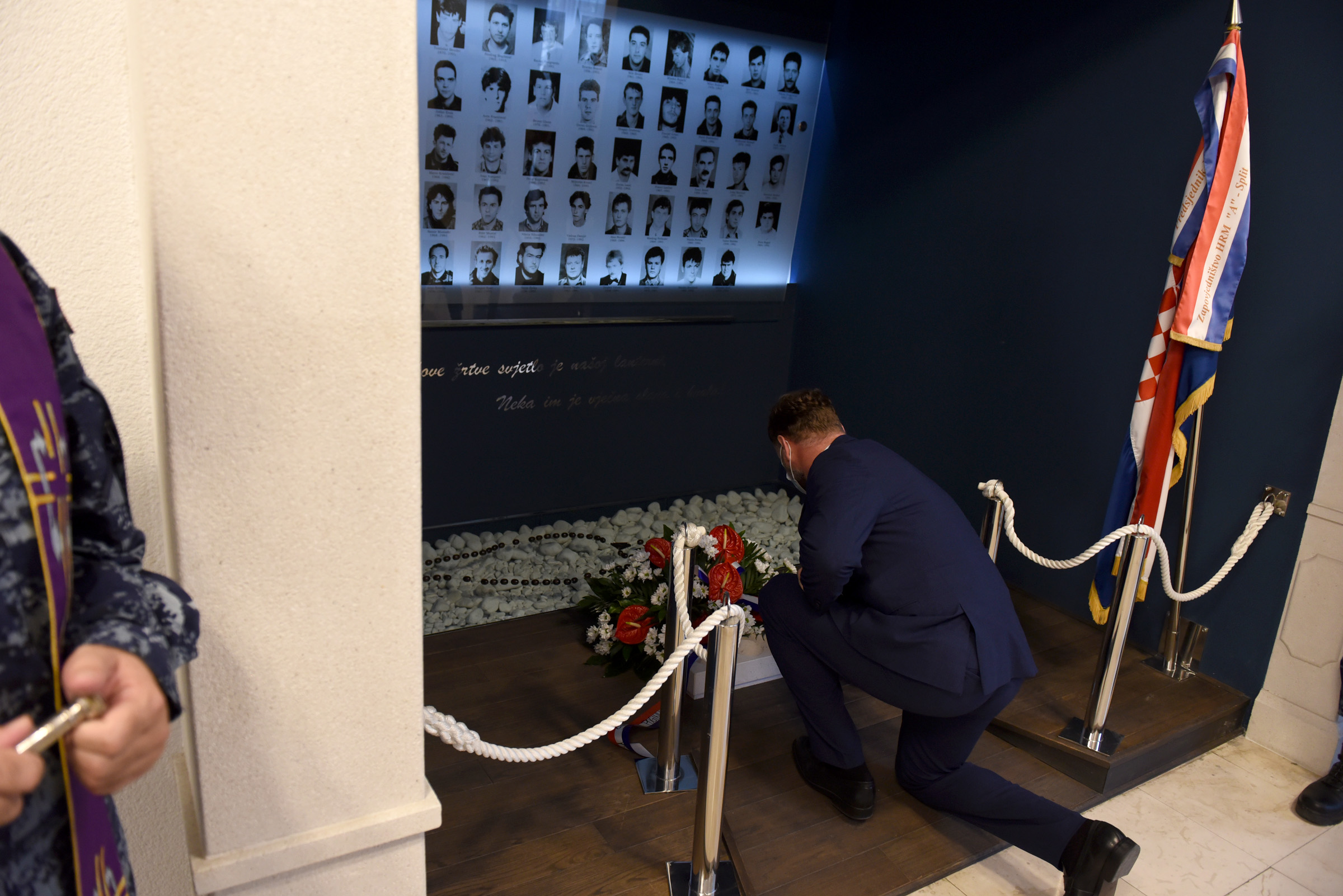 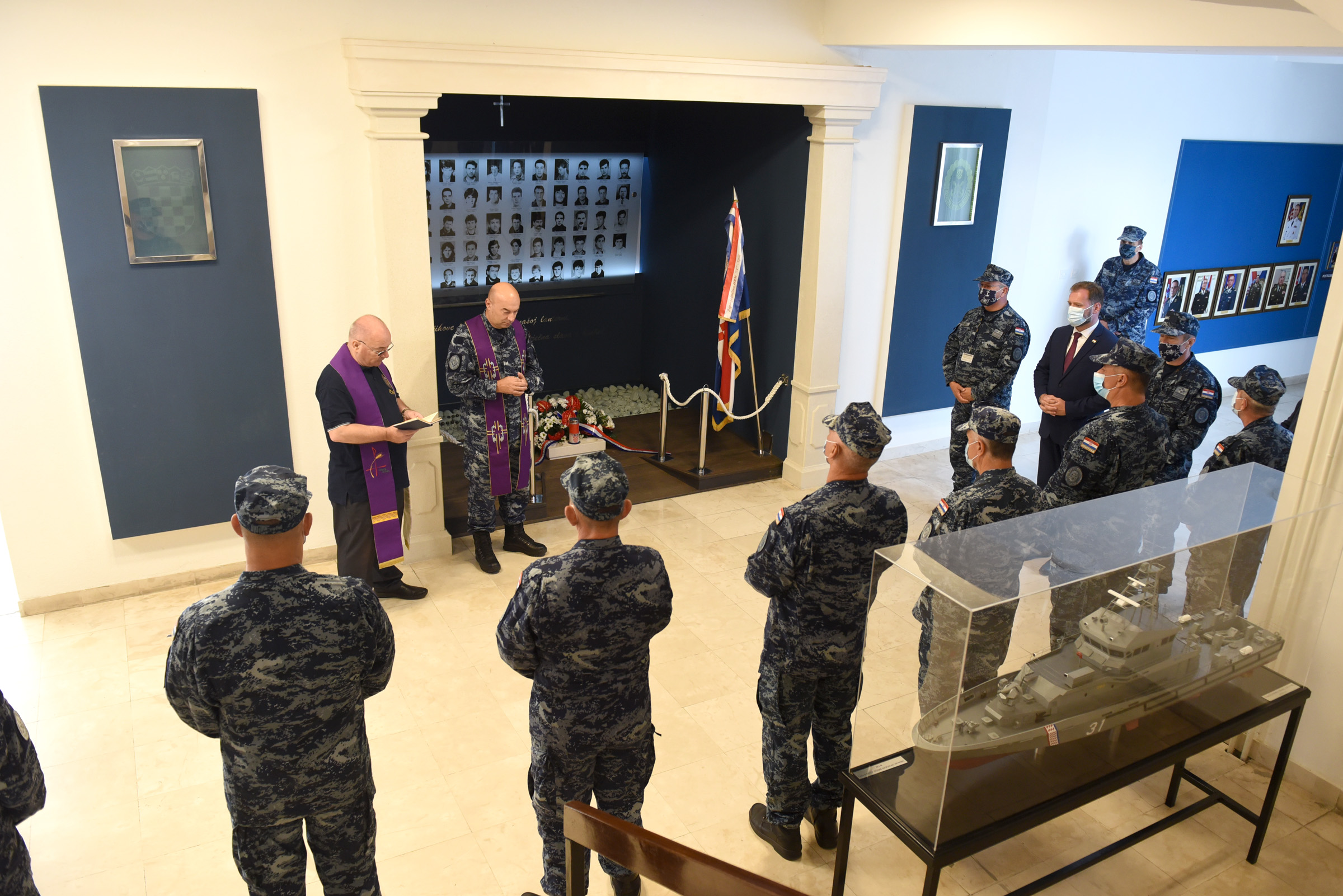 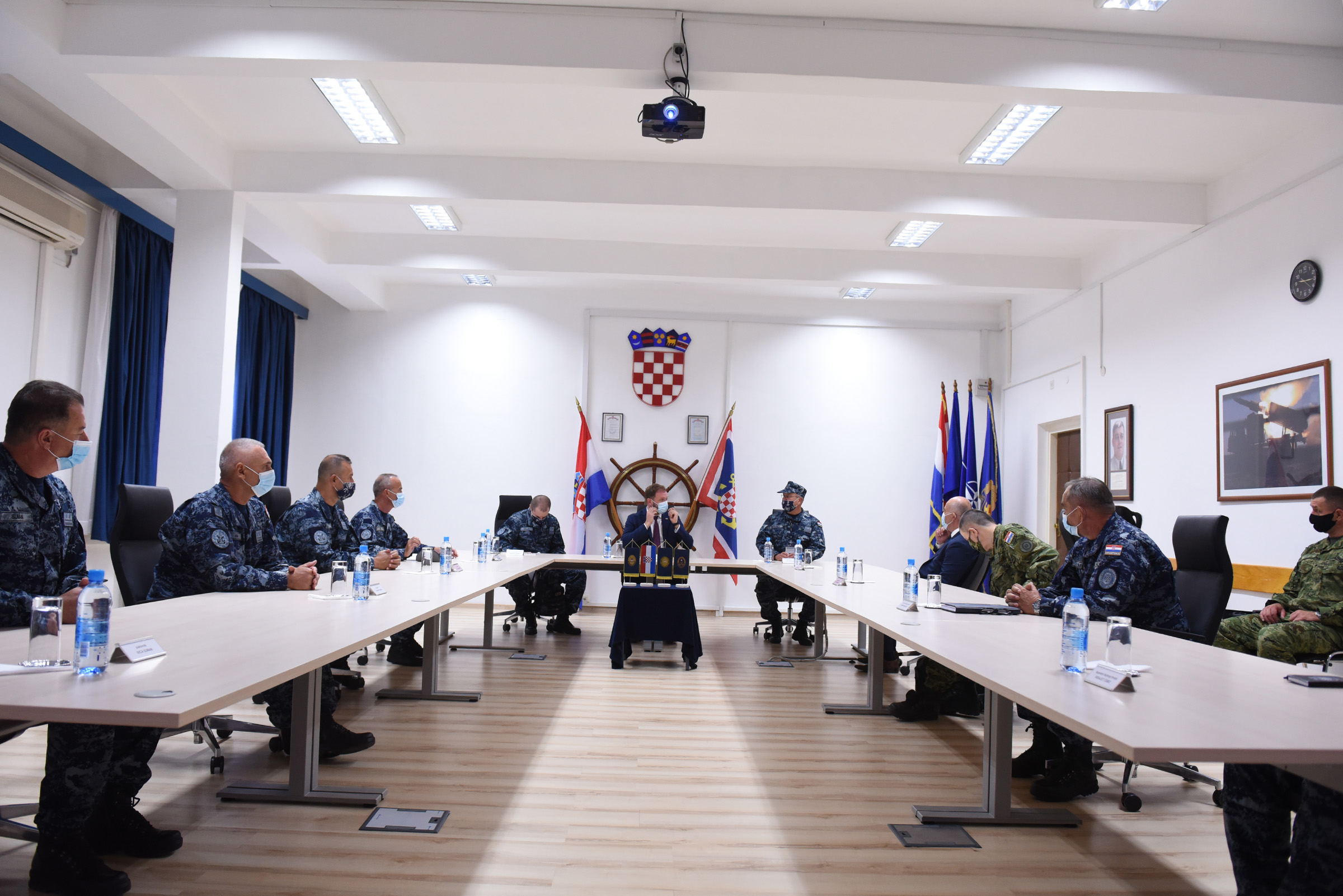 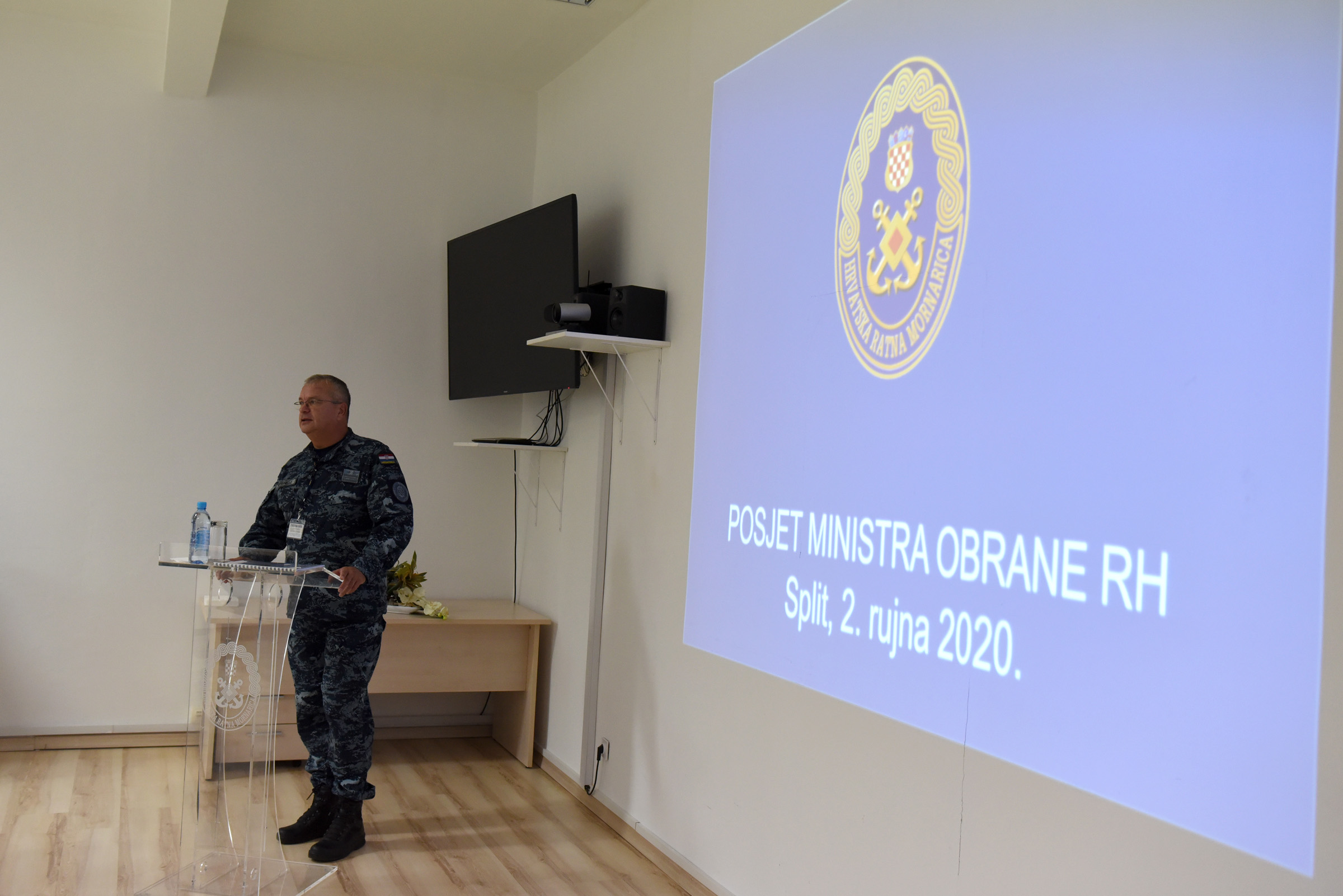 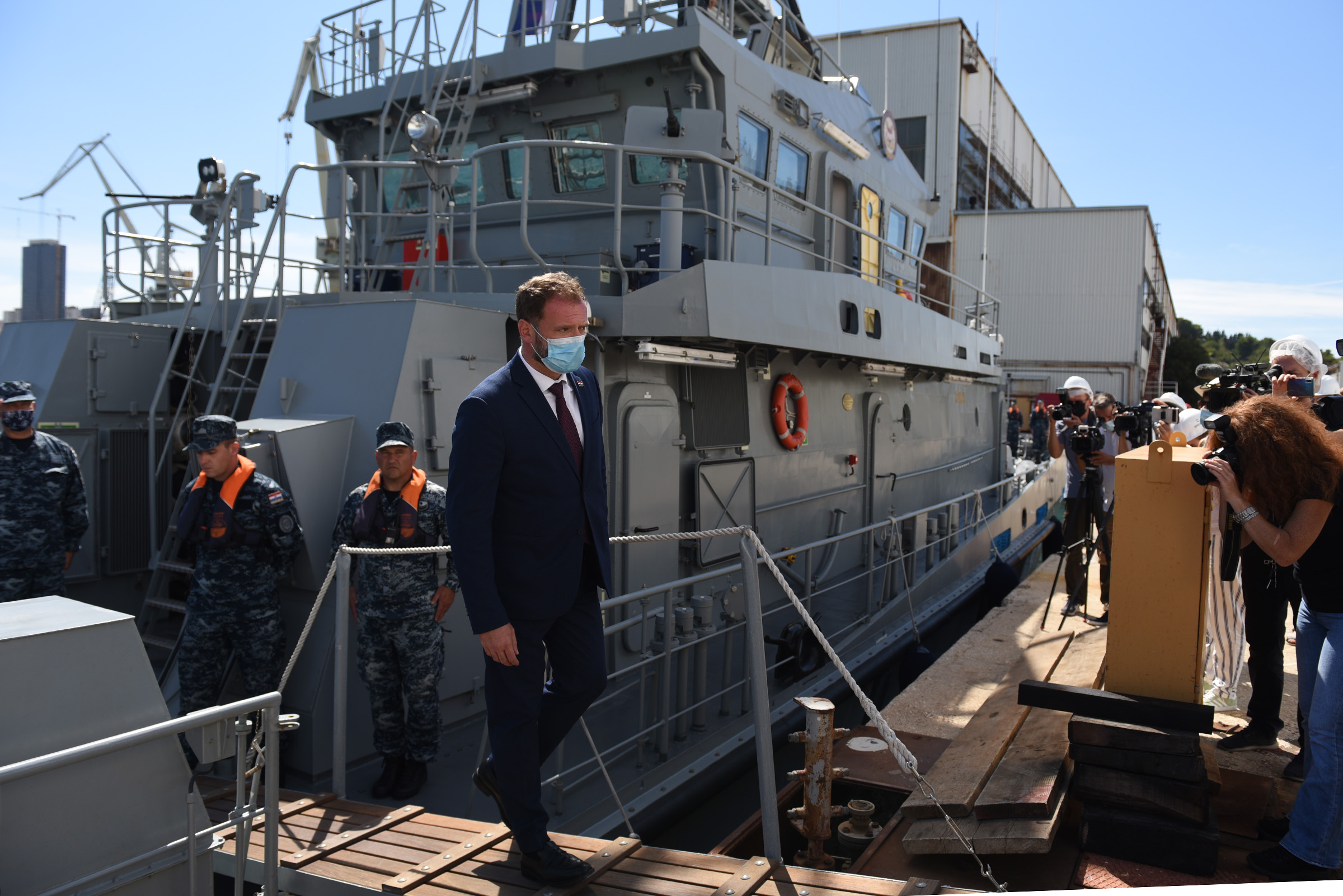 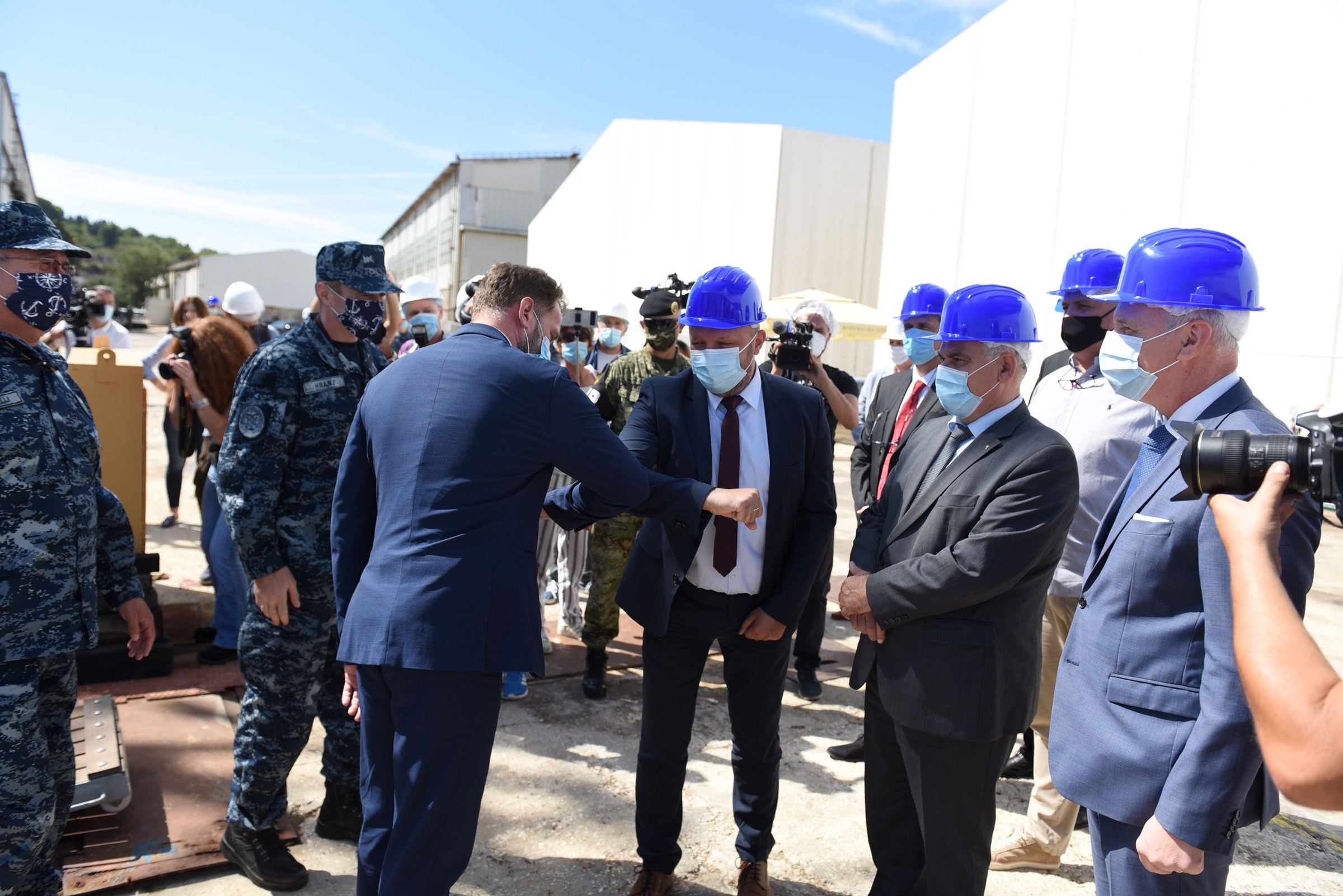 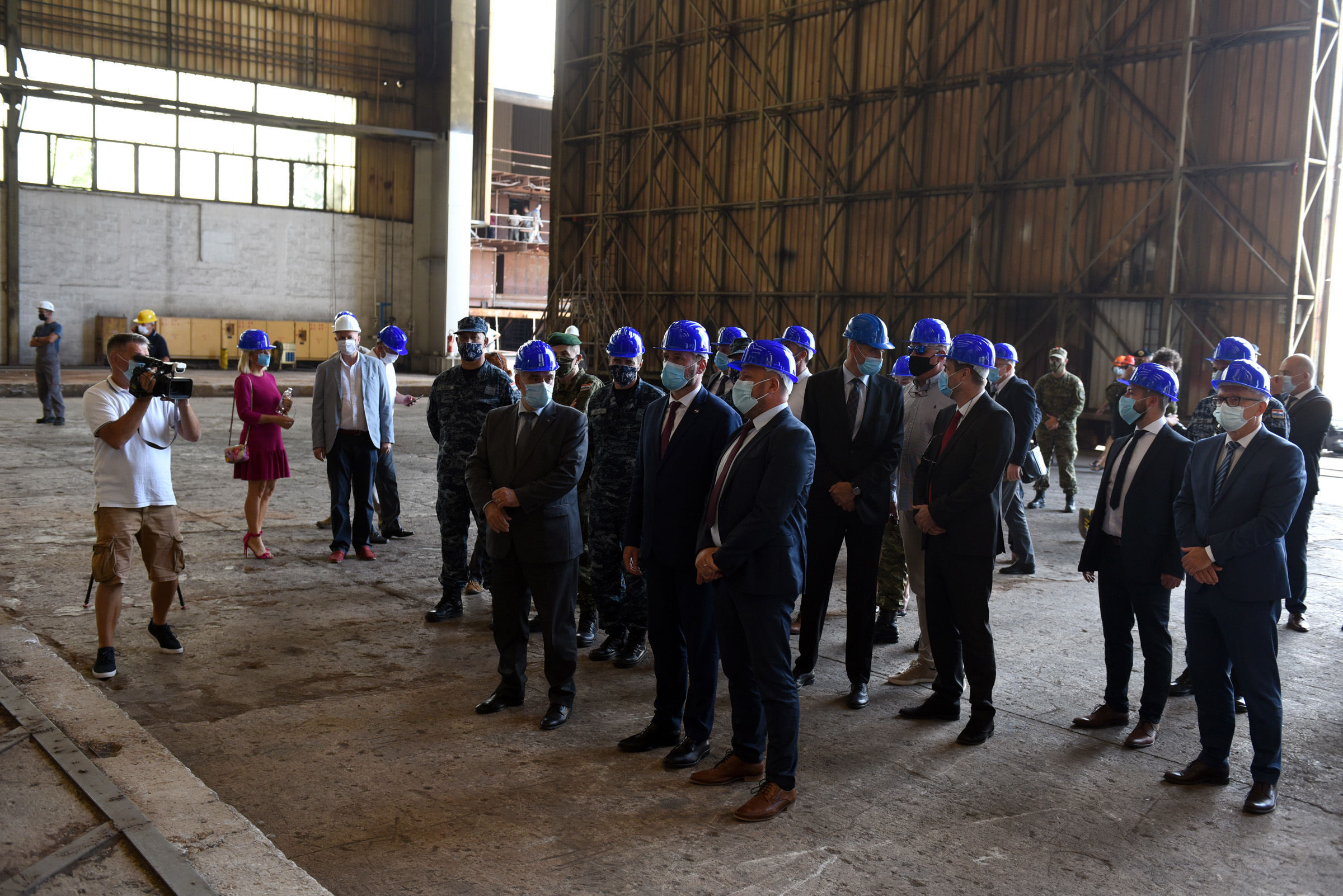 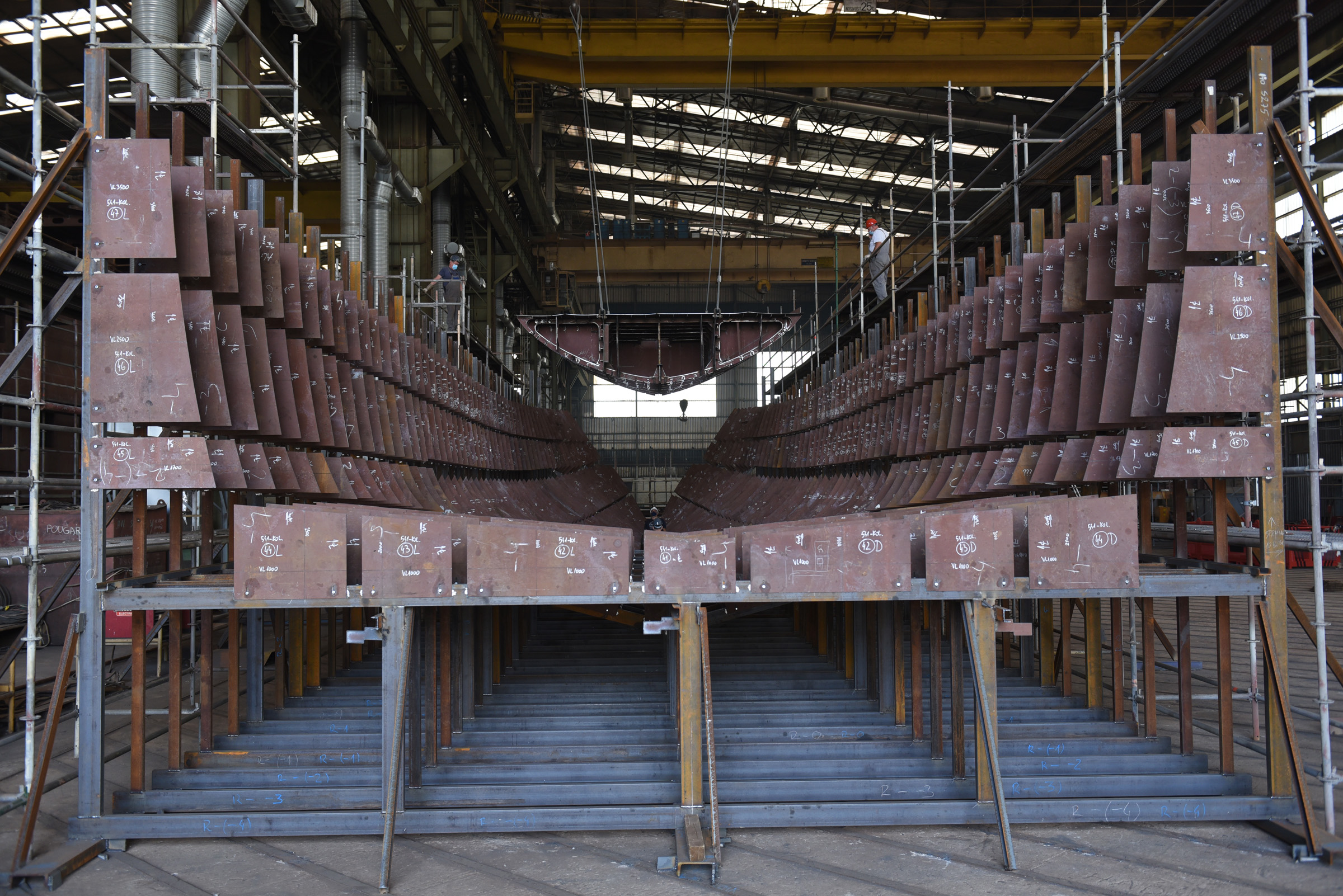 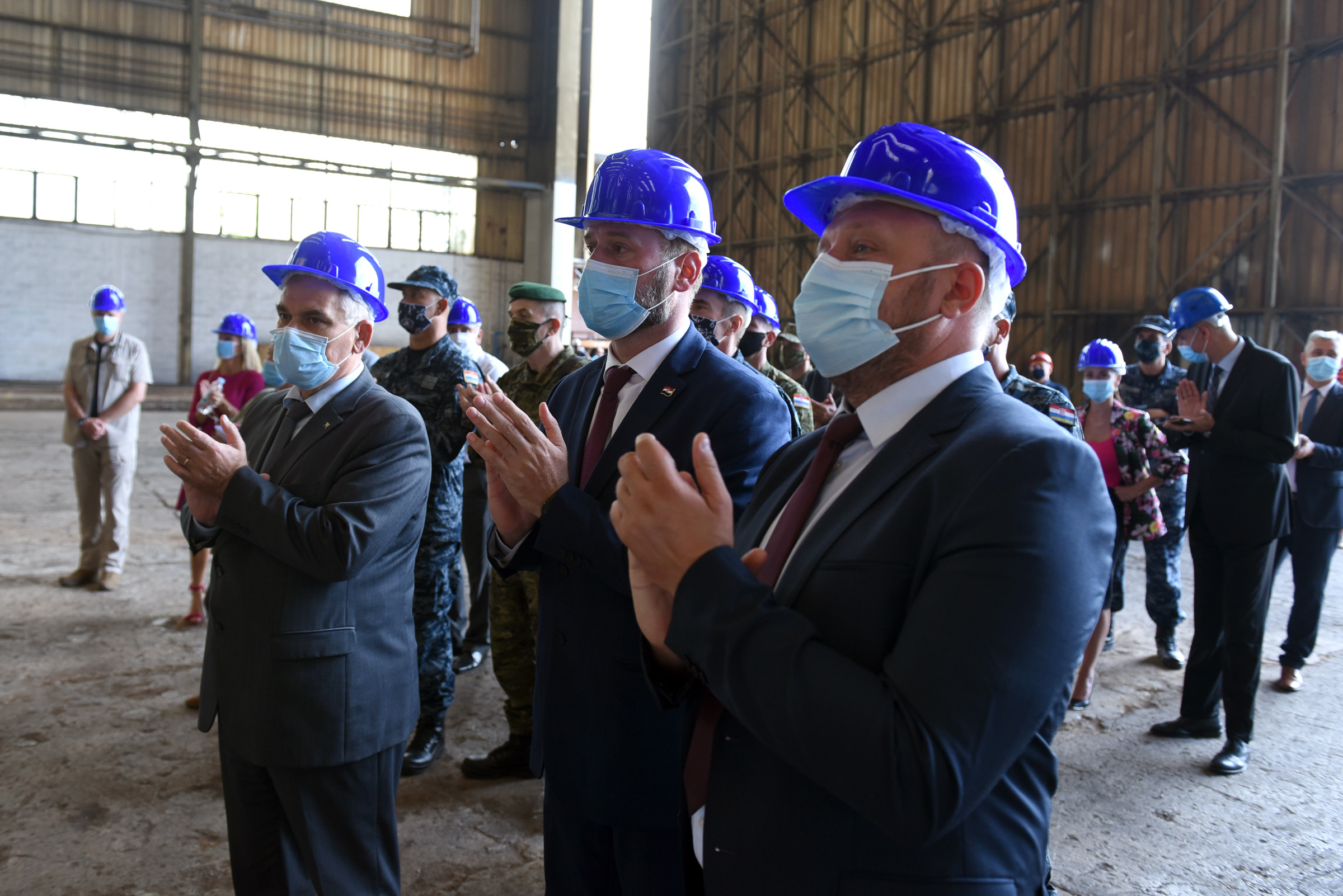 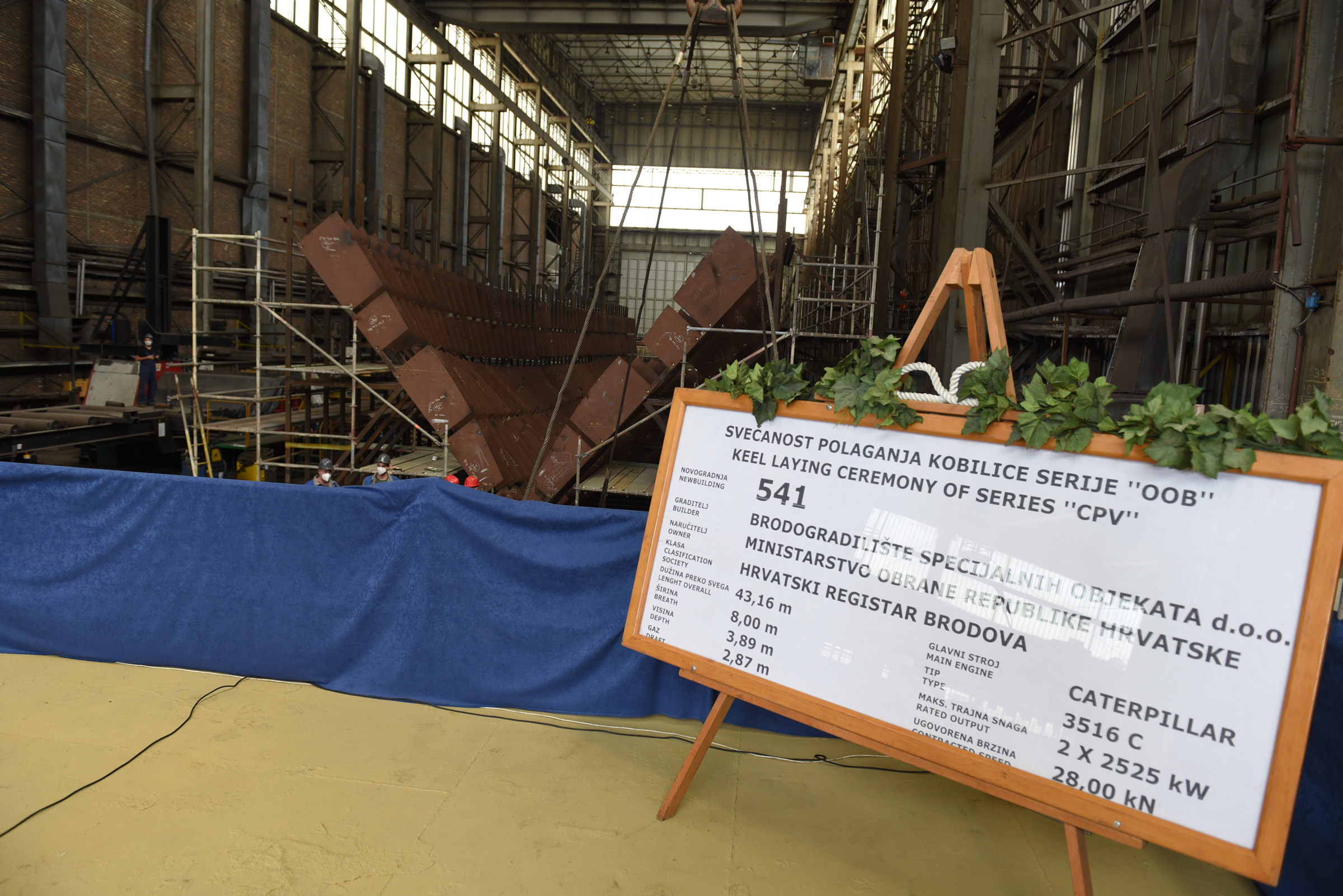 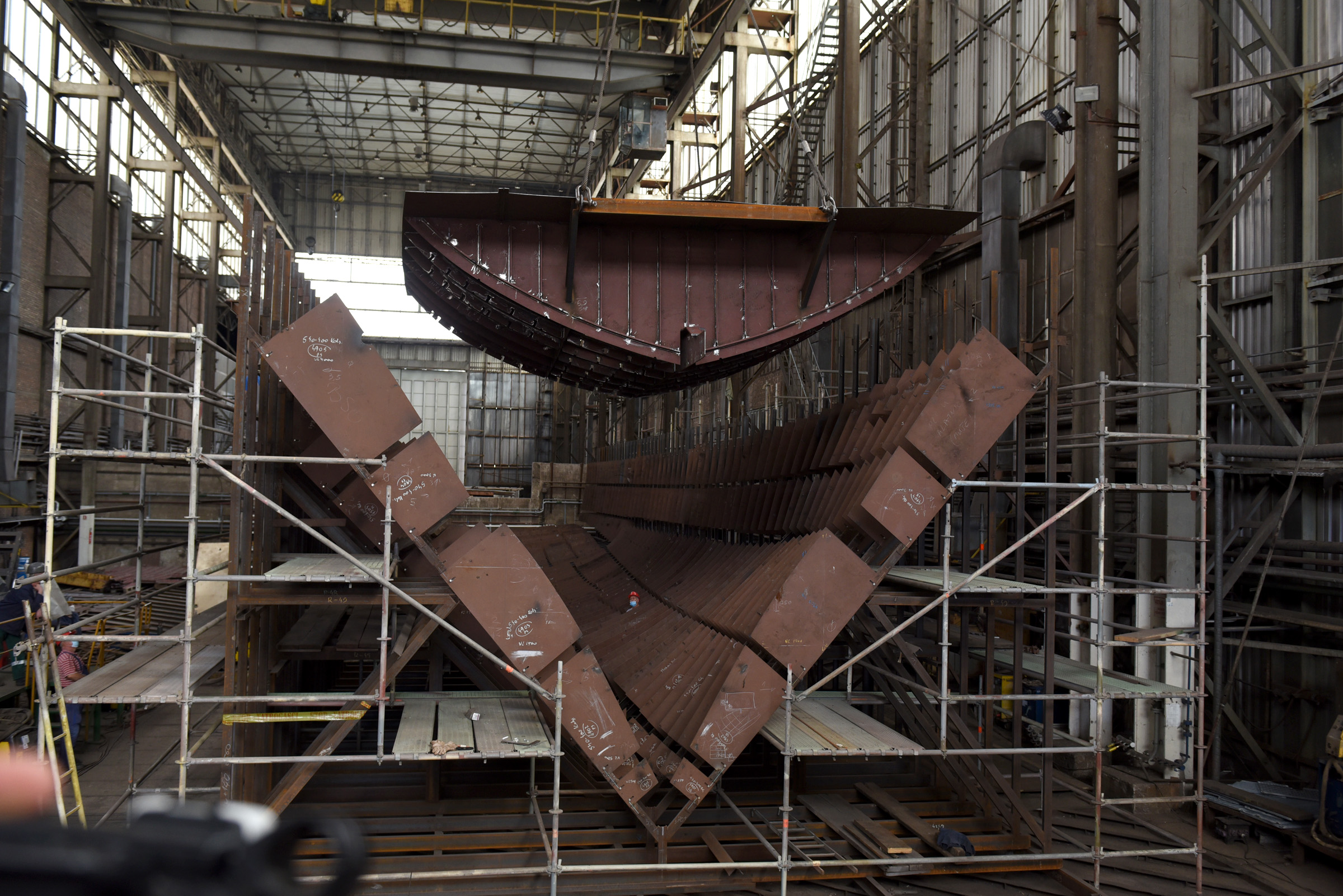 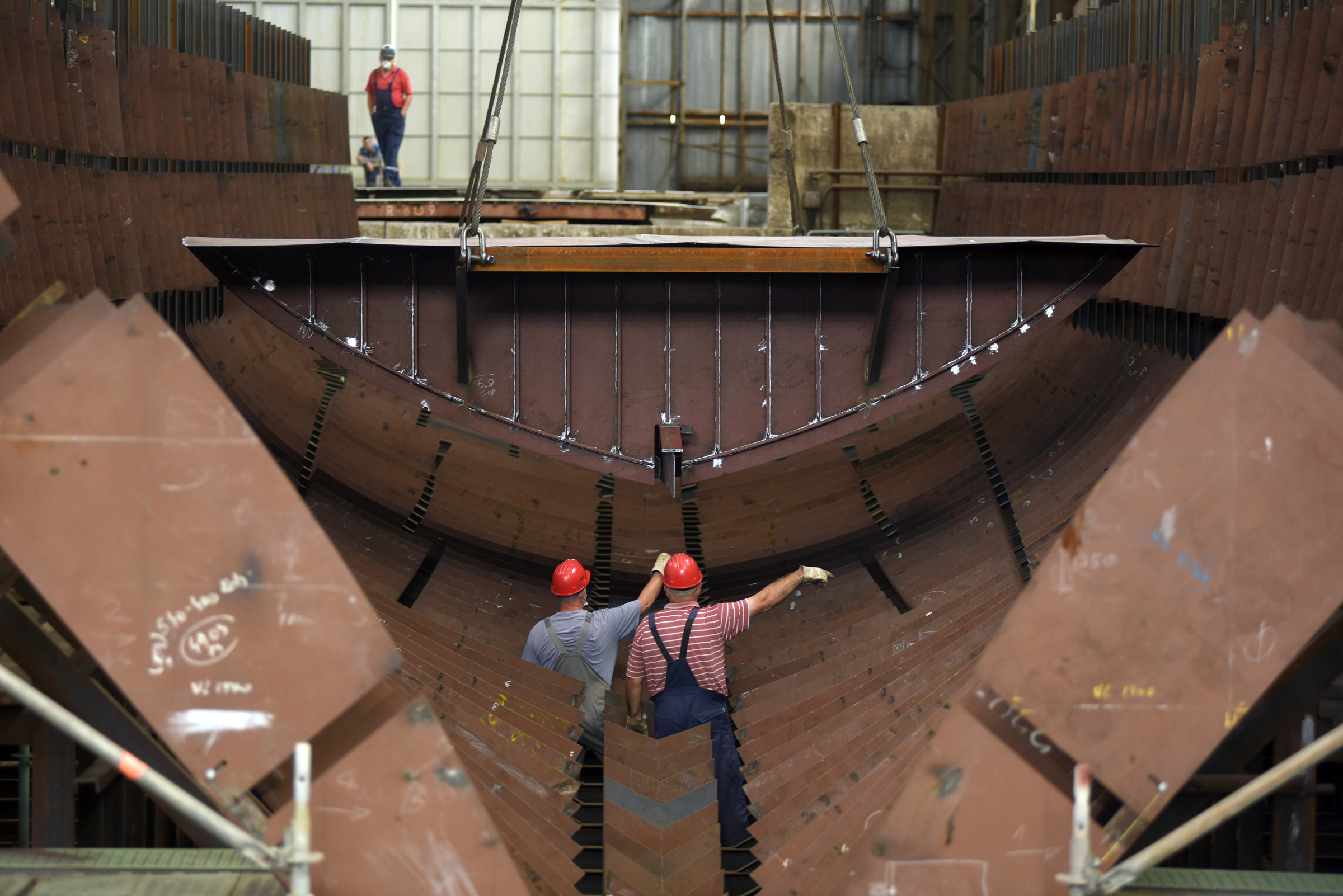 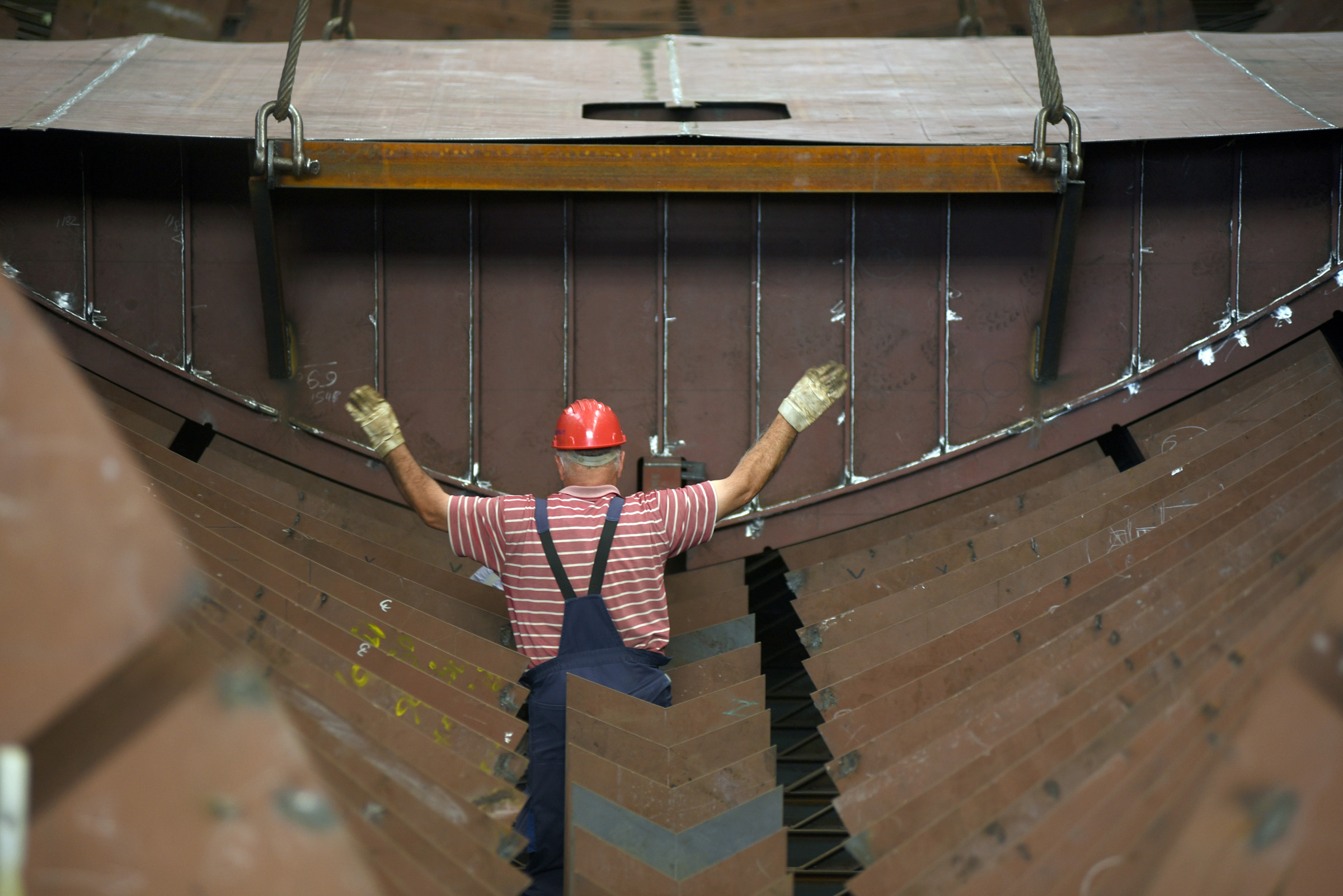 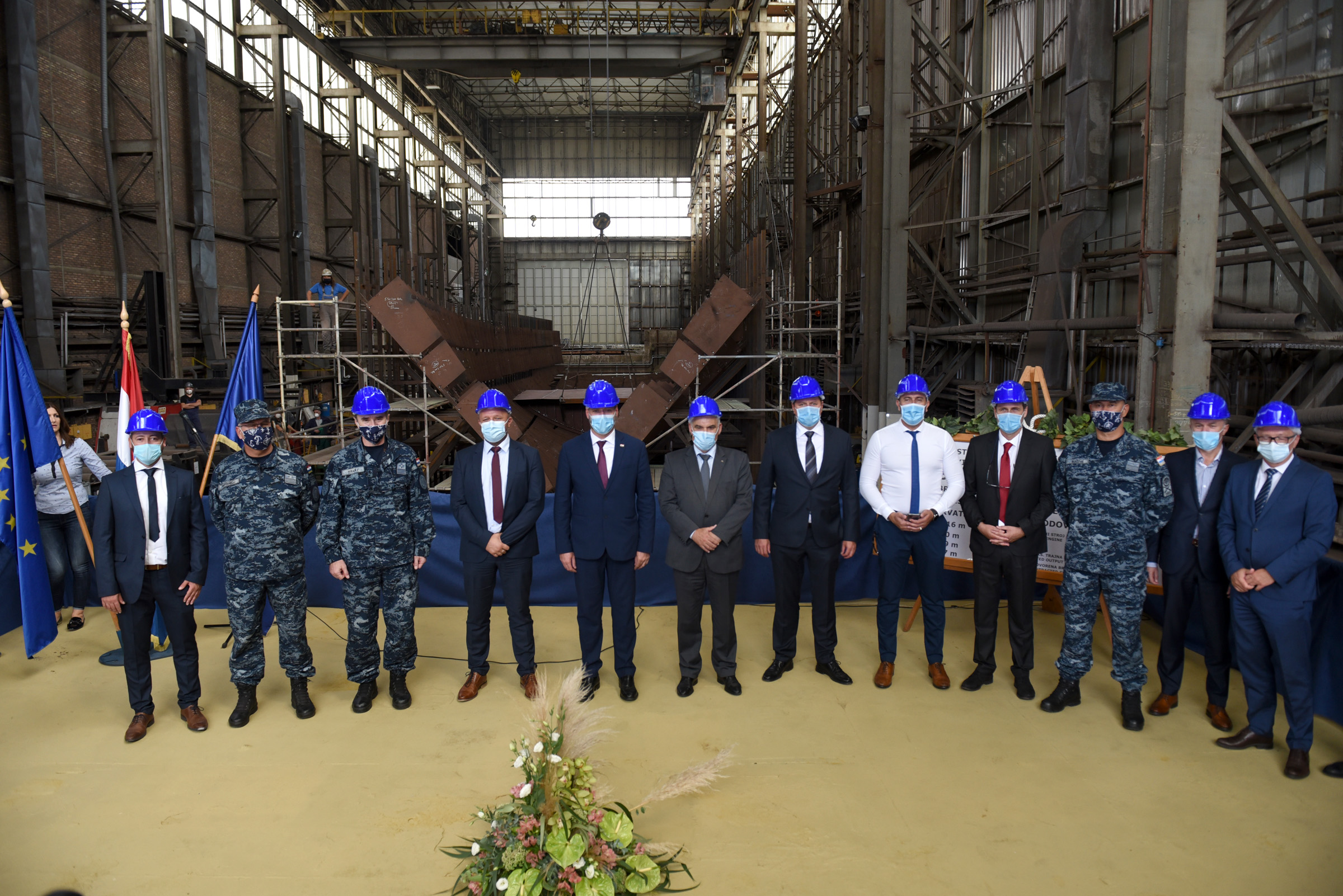