Minister Banožić stated that the Croatian Armed Forces had been preparing the ground for nine days in a row, in support to the organisation of the European Shooting Championship “EPSO 2021” in to be held in May and June 2020. “The Croatian Armed Forces have been engaged preparing the ground for the forthcoming championship,” said Minister Banožić commending the progress of works and co-operation of all participants. “I am certain that that the Ministry of Defence, the Shooting Federation, the Osijek-Baranja County and the City of Osijek will continue co-operating in the future and in the next period and that we shall contribute to the organisation of the European Championships,” said the Minister.

The Prefect of the Osijek-Baranja County Ivan Anušić emphasised that Pampas was the only sport shooting range available in the area and in the neighbouring countries, and that it was an opportunity to combine well sport and tourism. “The Championships will be attended by a large number of competitors and guests, and covered by international TVs, and will be a good opportunity for branding Osijek, Osijek-Baranja County and Croatia as a whole”, said Prefect Anušić.

The Chairman of the Croatian Shooting Federation Hubert Kišpal extended appreciation to Minister Banožić for the engagement in support of the organisation of the European Championships.

“Without the support from the Ministry it would not be feasible to organise the Championships. We also hope we have started a long and productive co-operation. We will continue promoting shooting sports in Croatia and I think the Championships will be a great event with many participants”, said the President.

Some 16 members of the Engineer Battalion of the Guards Armoured Mechanised Brigade of the Croatian Army and machines are conducting works on the Pampas Training Range. 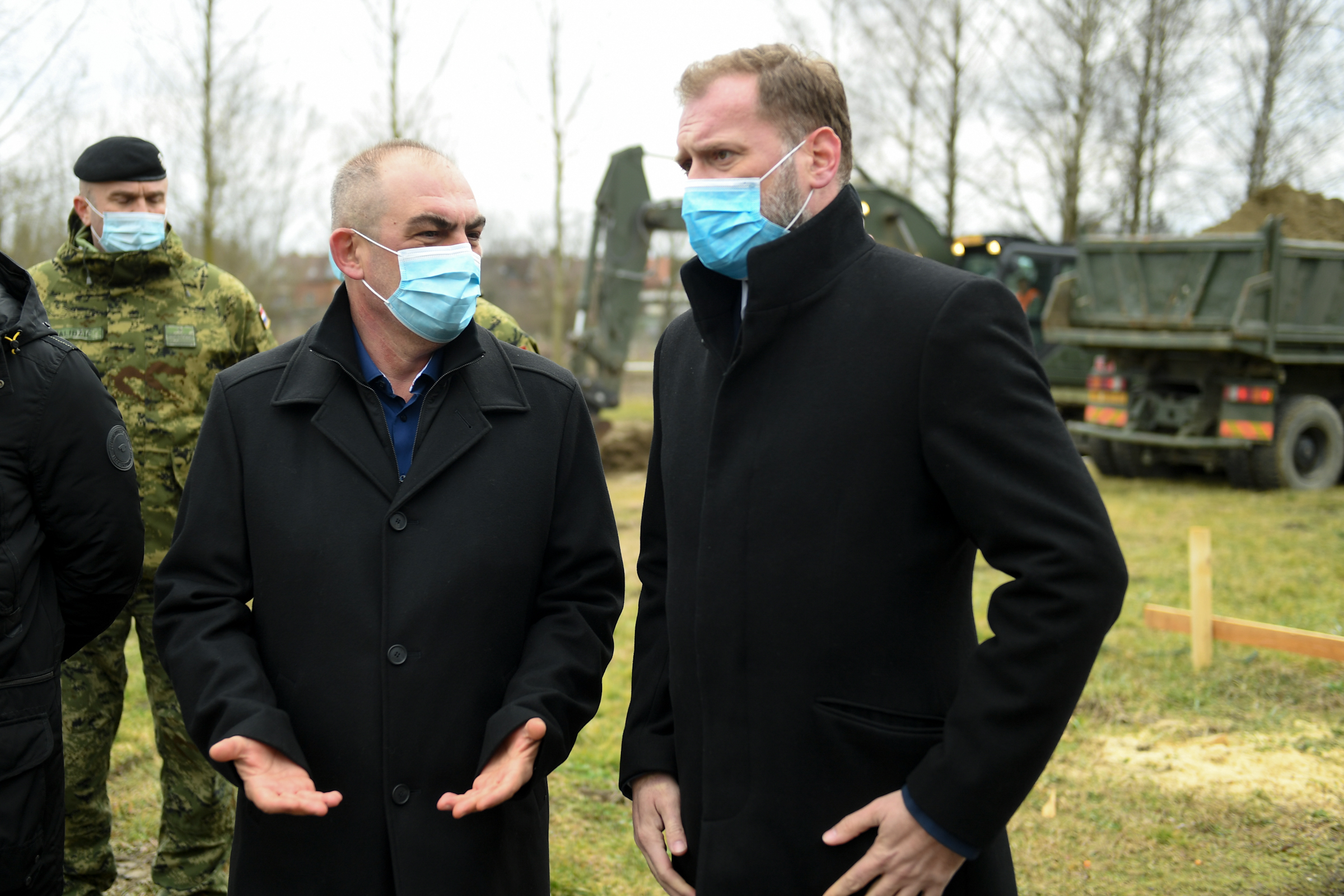 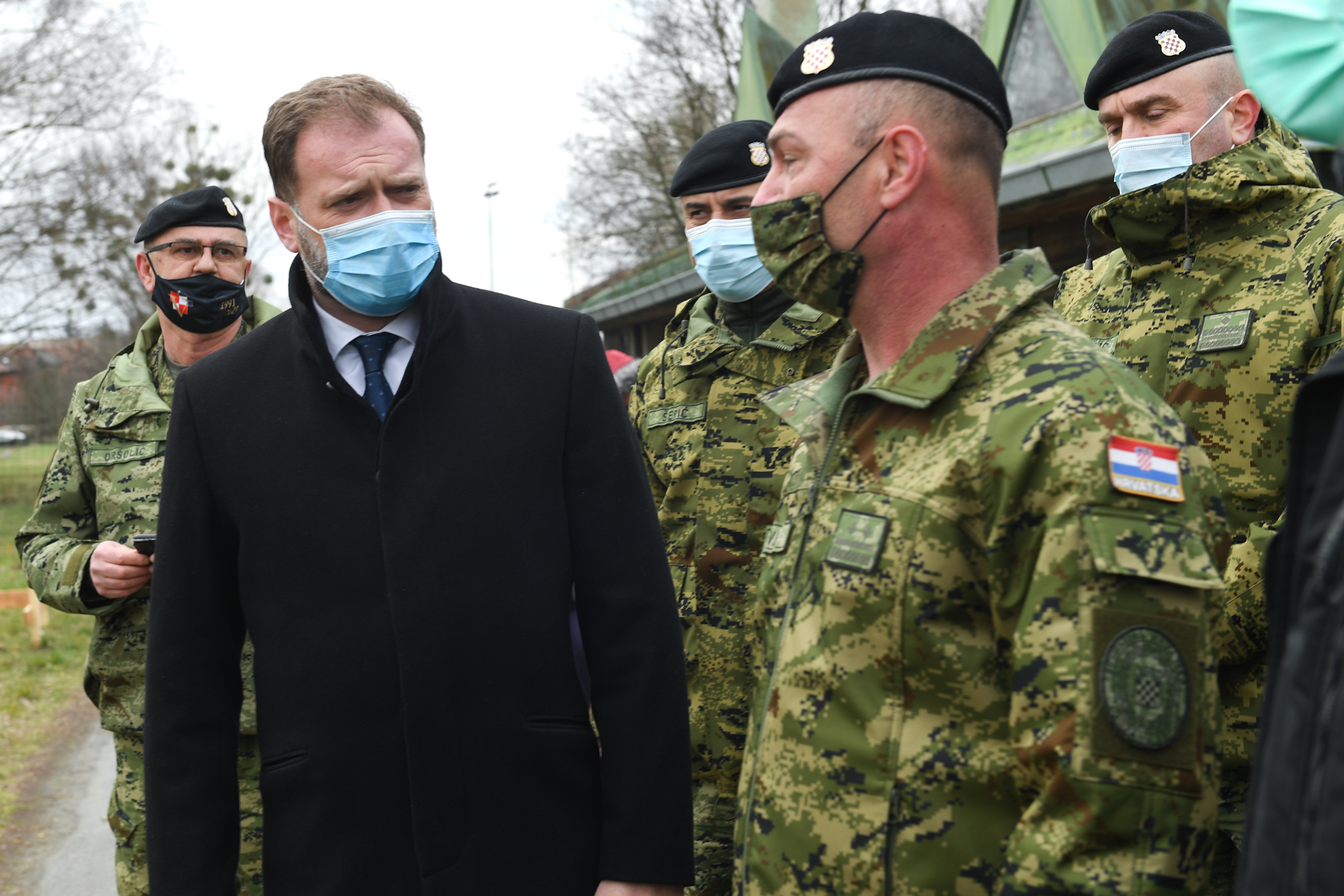 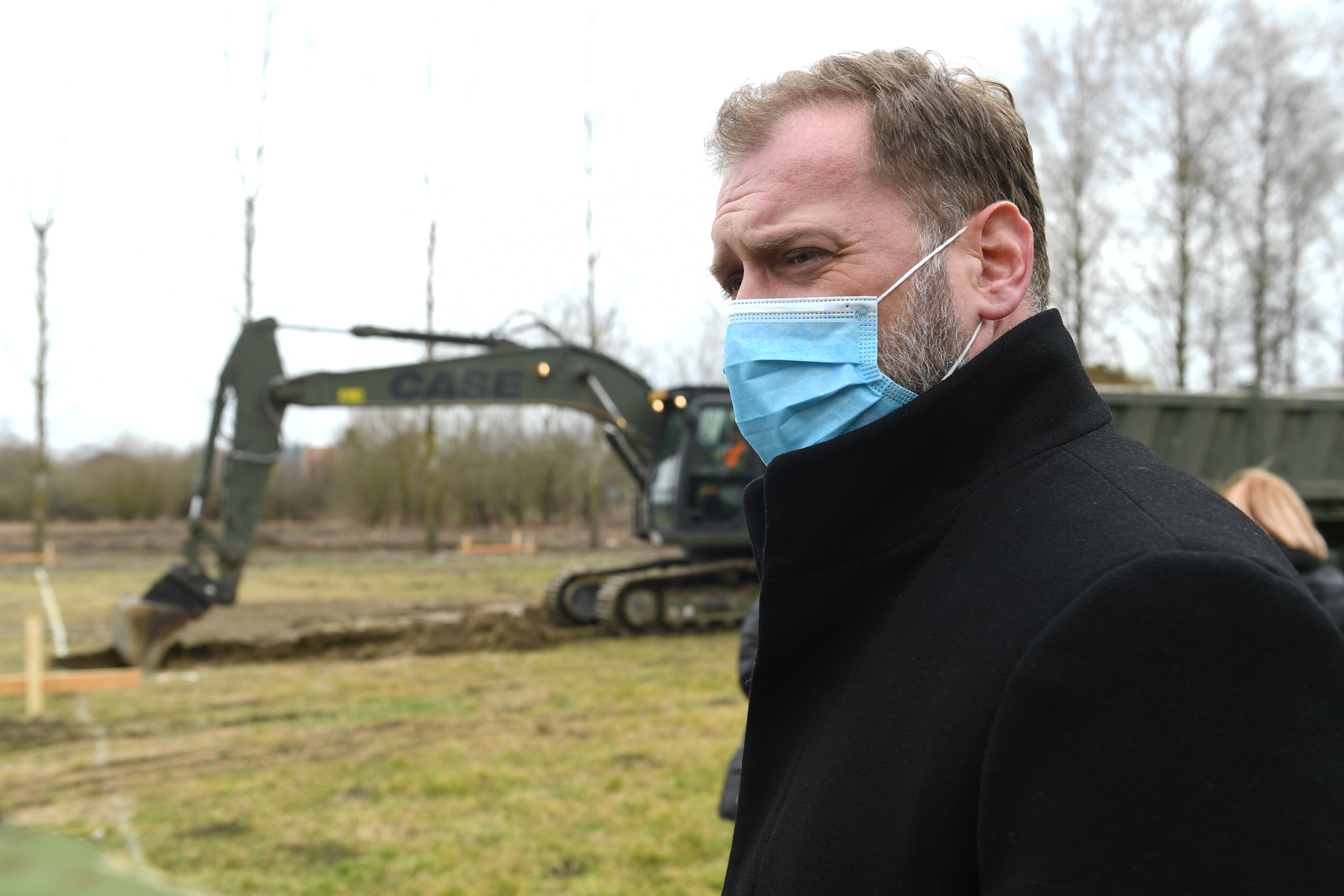 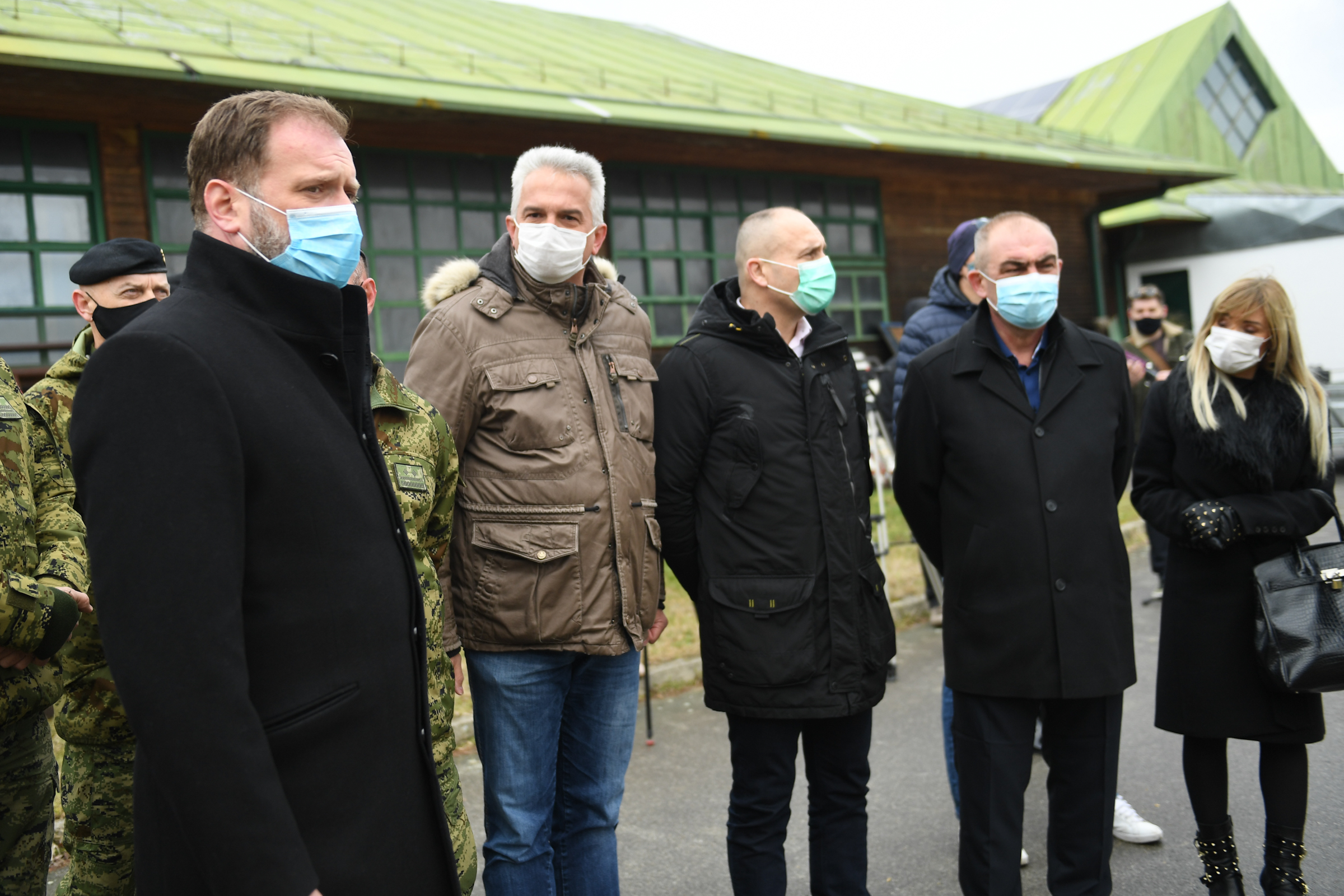 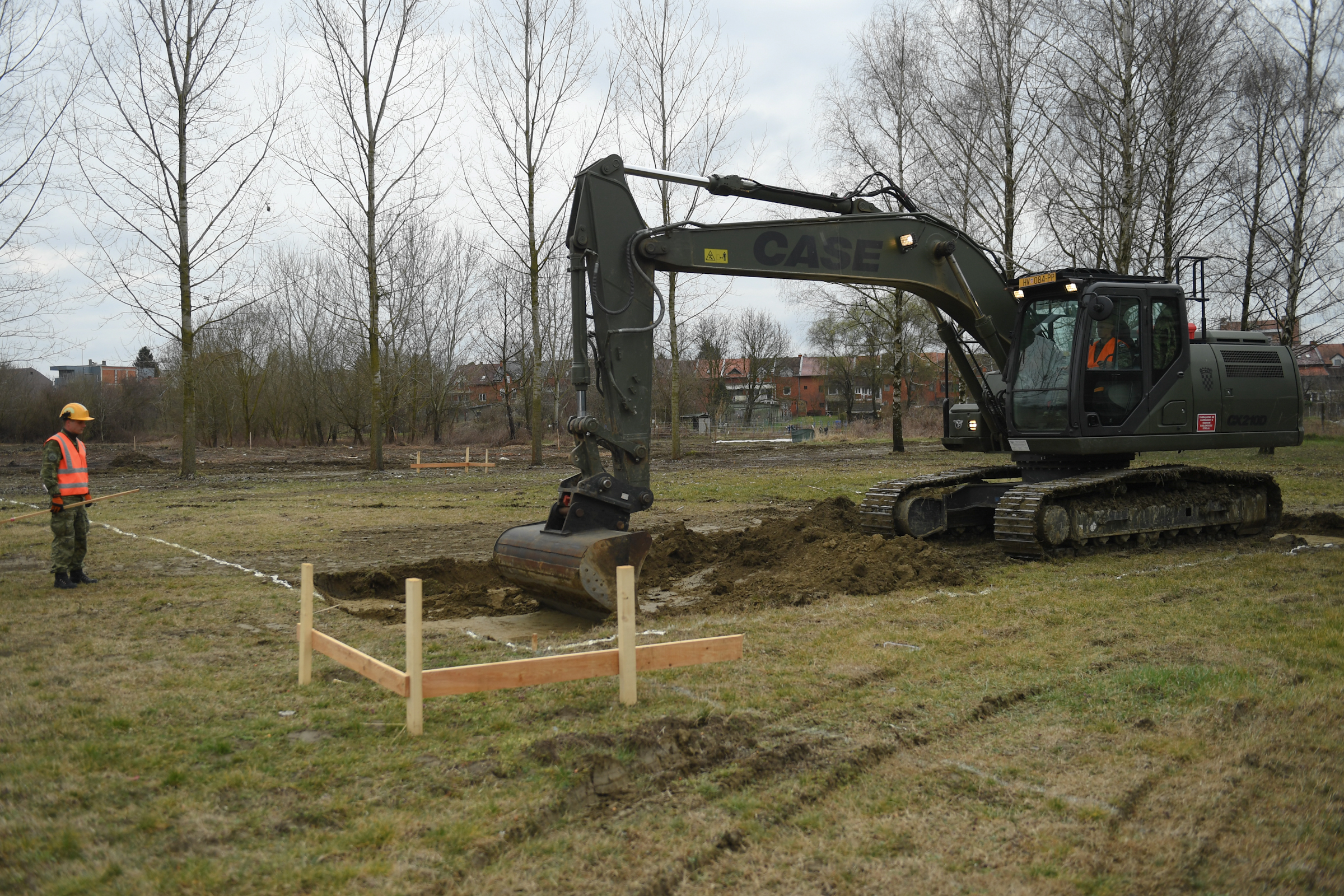 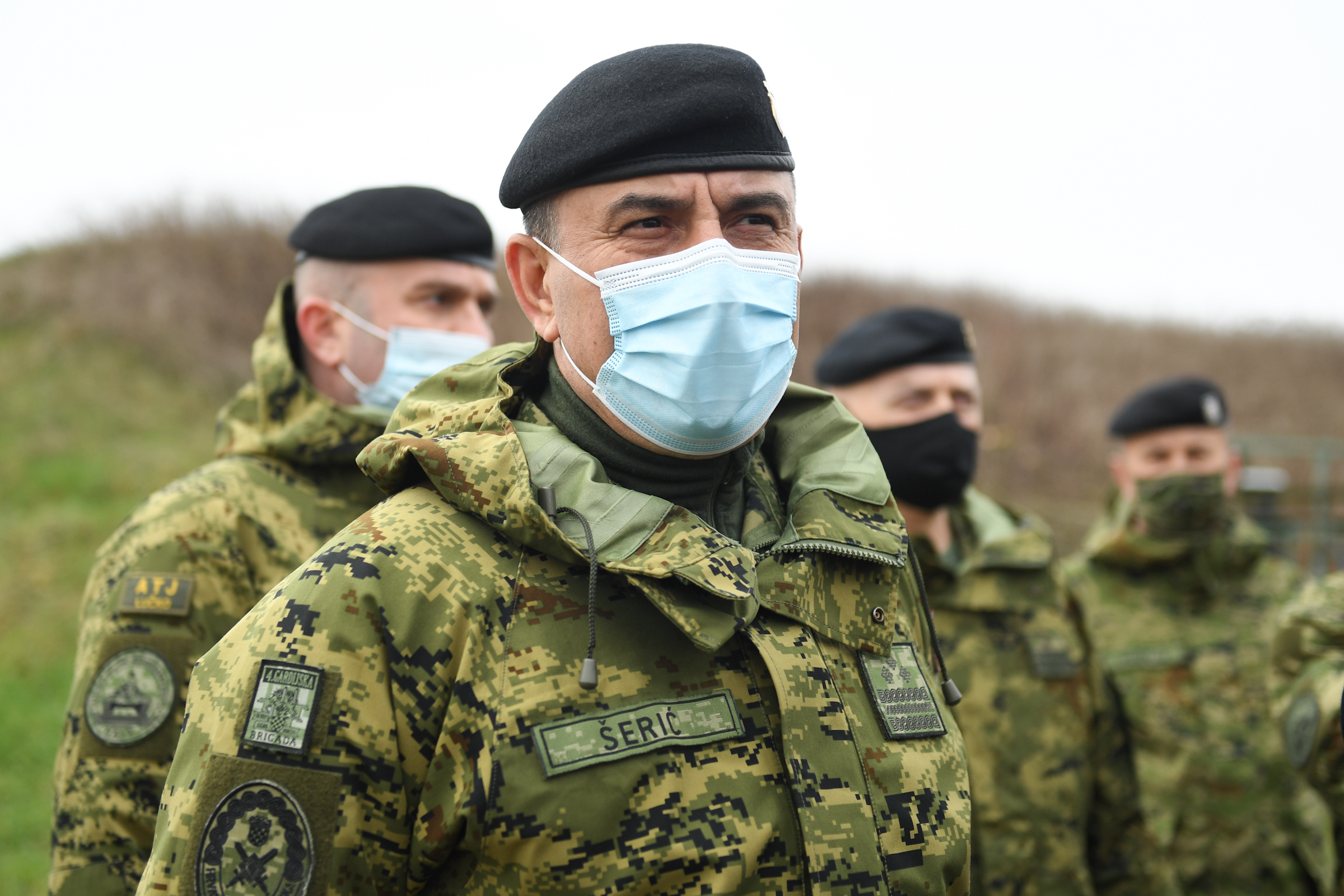 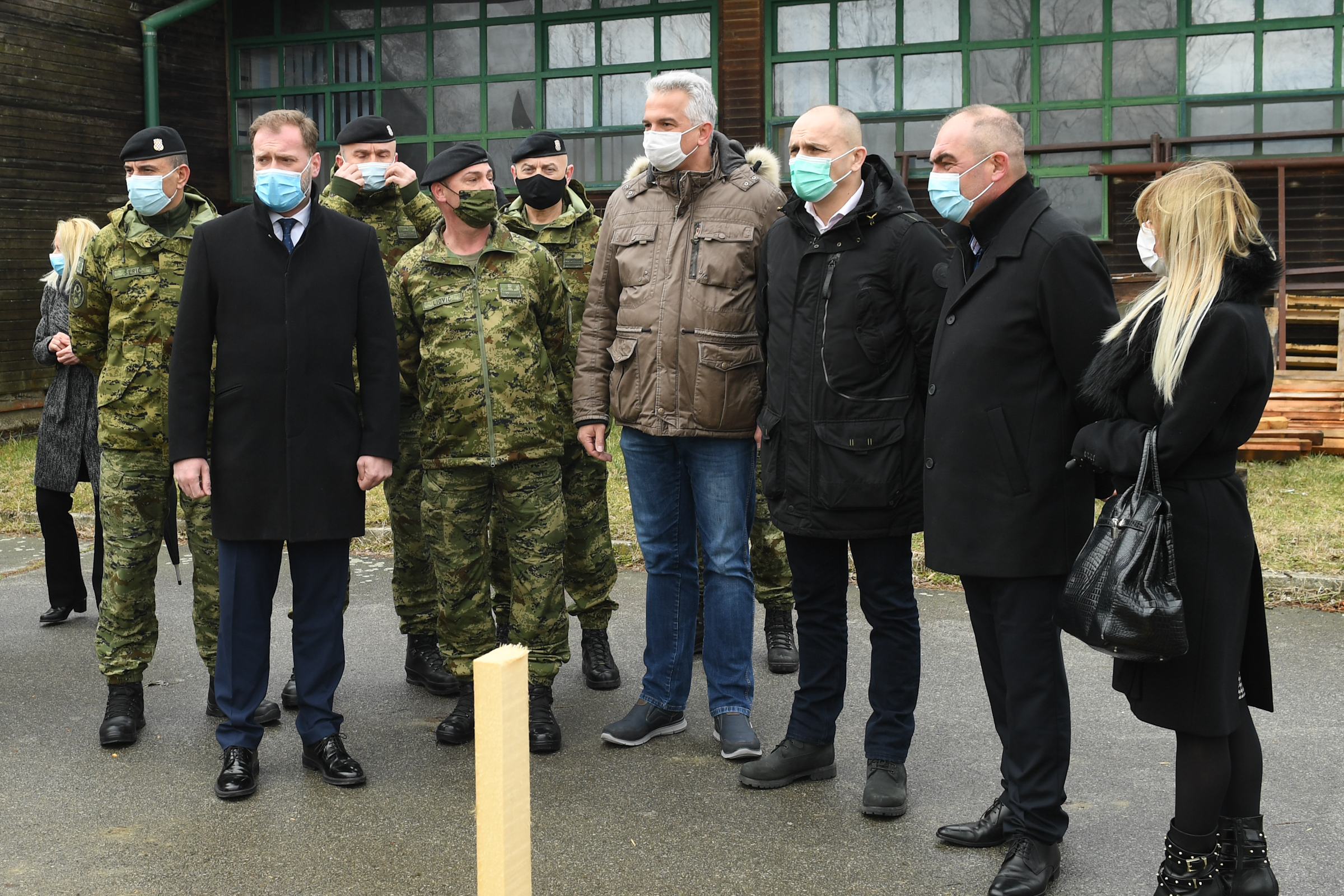 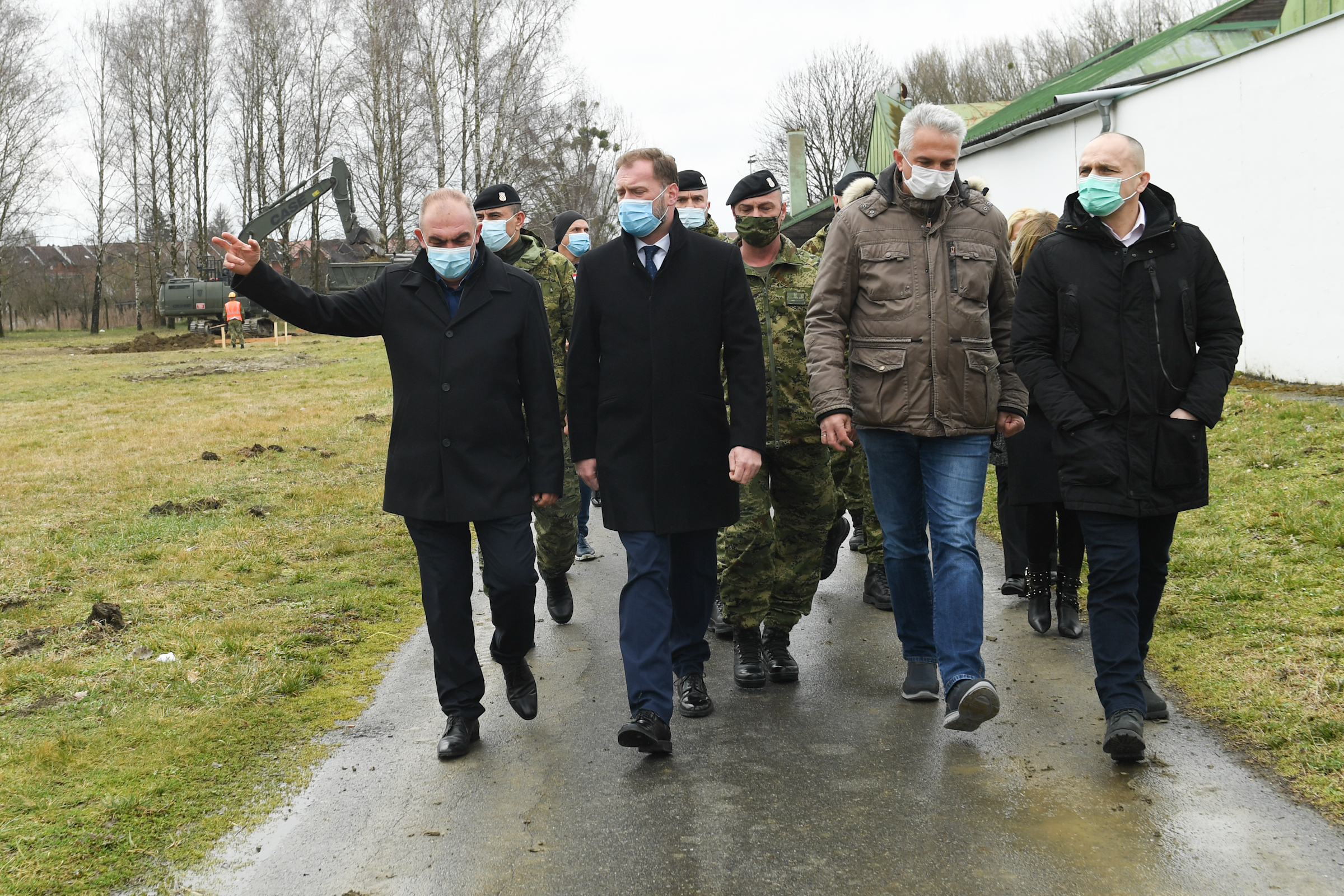 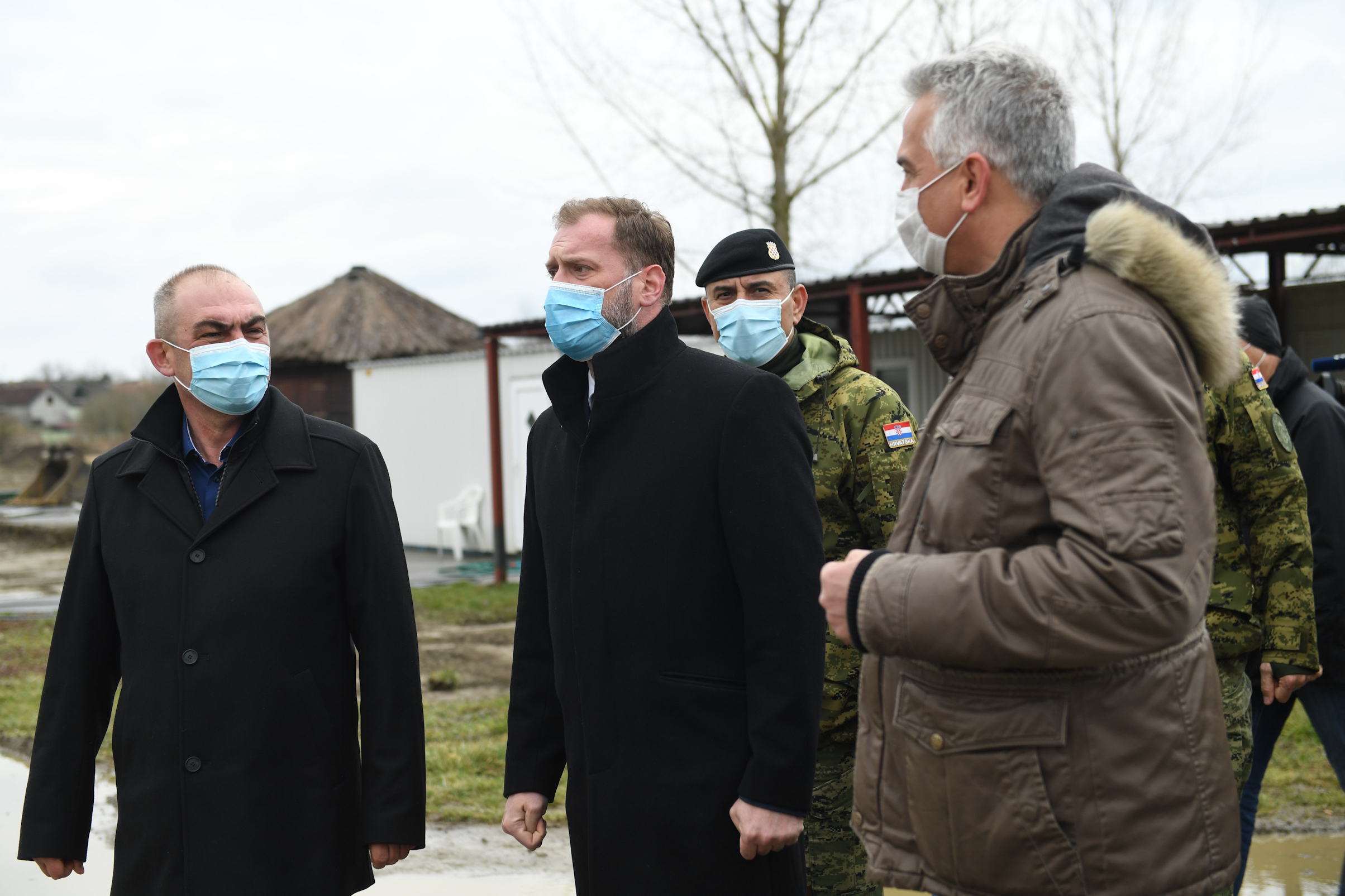