The Croatian Defence Minister Mario Banožić met with Minister of the Armed Forces of the French Republic Florence Parly in the Ministry of Defence on 23 November 2020.

The ministers discussed co-operation between the two countries and stated the intent to intensify the co-operation in defence and security, especially within the context of new European defence initiatives. They emphasised that the European Multiannual Financial Framework allocated seven billion EUR for the European Defence Fund, which the Croatian side valued as an opportunity for co-operation between French and Croatian companies. “France can certainly help with its experience to ensure the access for Croatian companies to the European programme for the development of the defence industry”, said Minister Banožić.

“The Republic of Croatia sees the French Republic as strong ally with whom we have been developing bilateral relations based on trust for years,” said Minister Banožić, and expressed appreciation for France’s support to Croatia during the accession to NATO and to the EU and later during the preparations for the Presidency of the Council of the EU.
Regarding the pandemic, the Minister assessed that 2020 was full of challenges, with economic impact and significant state budget reductions in for the year 2021, as in most EU member states. The Croatian Government headed by Prime Minister Andrej Plenković overcame the challenges and maintained the incepted projects and activities through timely measures and good governance. The Minister pointed out that the Republic of Croatia allocated the respective funds for defence purposes for the year 2021 and that he would attend to the continuation of the key projects of modernisation of the Croatian Armed Forces.

“This is my second visit to the Ministry of Defence of the Republic of Croatia. I would like to emphasise that the France and Croatia have a successful bilateral co-operation, especially of the navies, the armies the air forces. France wants to develop co-operation with Croatia in many domains, particularly in defence and security. We also want to strengthen the partnership of the defence industries for the benefit of both countries. As NATO nations France and Croatia also share the responsibility for the security of the entire Euro-Atlantic area, so France values cooperation with Croatia within NATO”, stated Minister Parly, who also underlined that the pandemic annulled most of the planned activities, which she hopes would be implemented in 2021.

Regarding the procurement of the multi-role fighter aircraft, the hosts expressed appreciation to the French delegation for their professionalism during the process to date and stressed that evaluation of the proposals was underway until 12 December, by when the Croatian Government will make the decision on the award of the contract.

The meeting between French Minister Parly and Minister Banožić was their first bilateral meeting and the second visit of Minister Parly to Croatia in 2020, during the ministerial meeting within the Croatian Presidency of the Council of the EU.

During her visit to the Republic of Croatia Minister Florence Parly also met with Prime Minister Andrej Plenković in the Government seat. 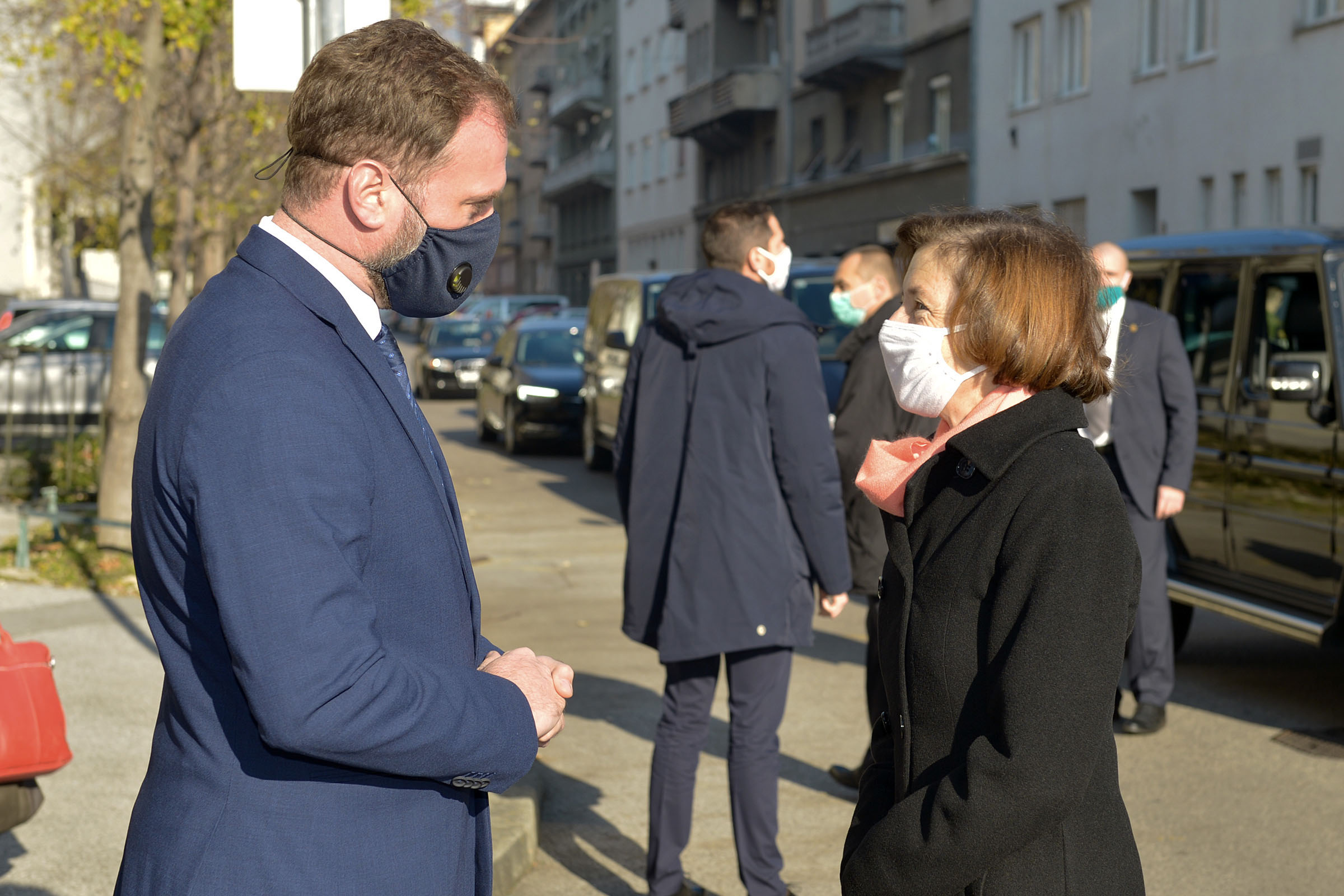 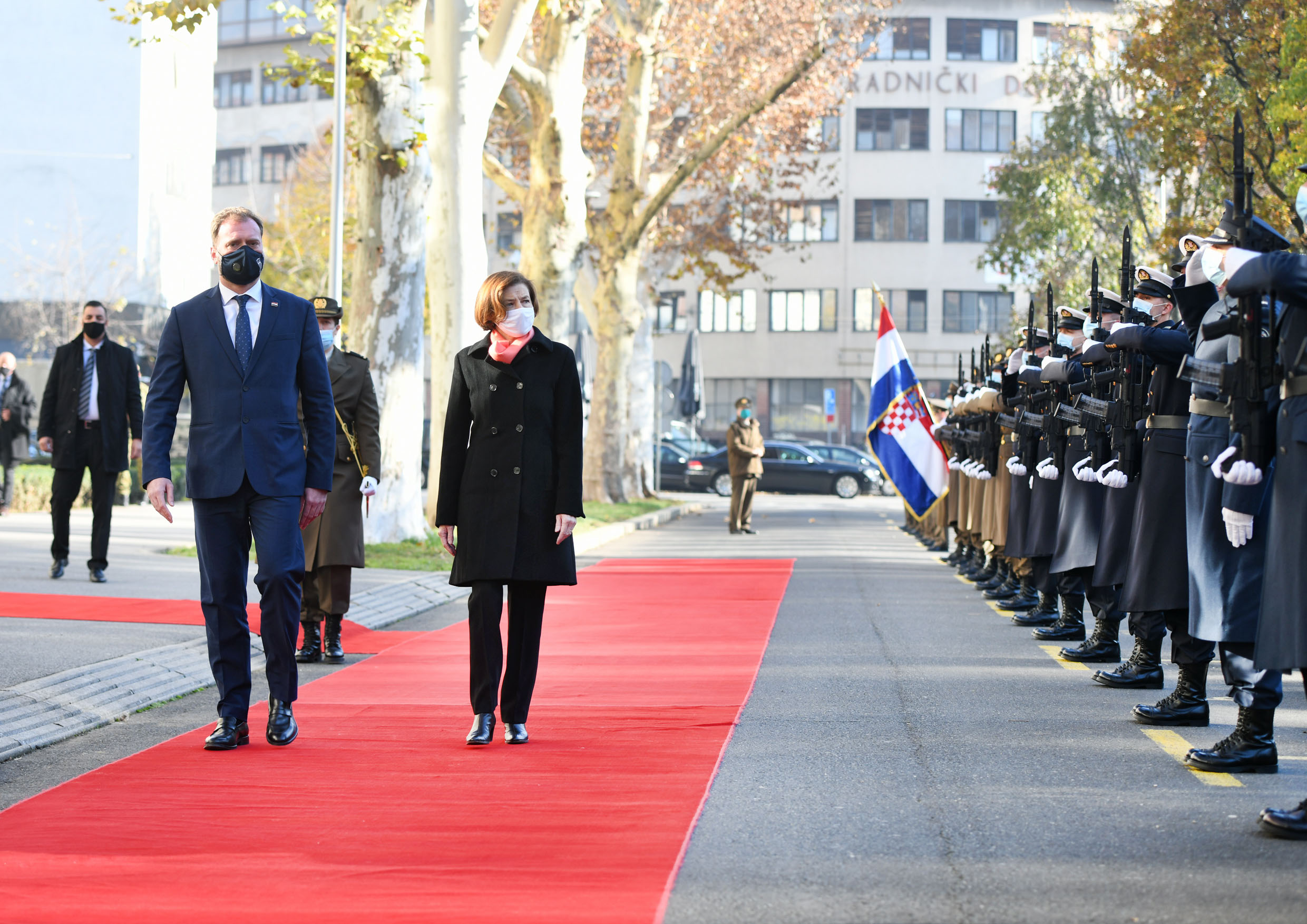 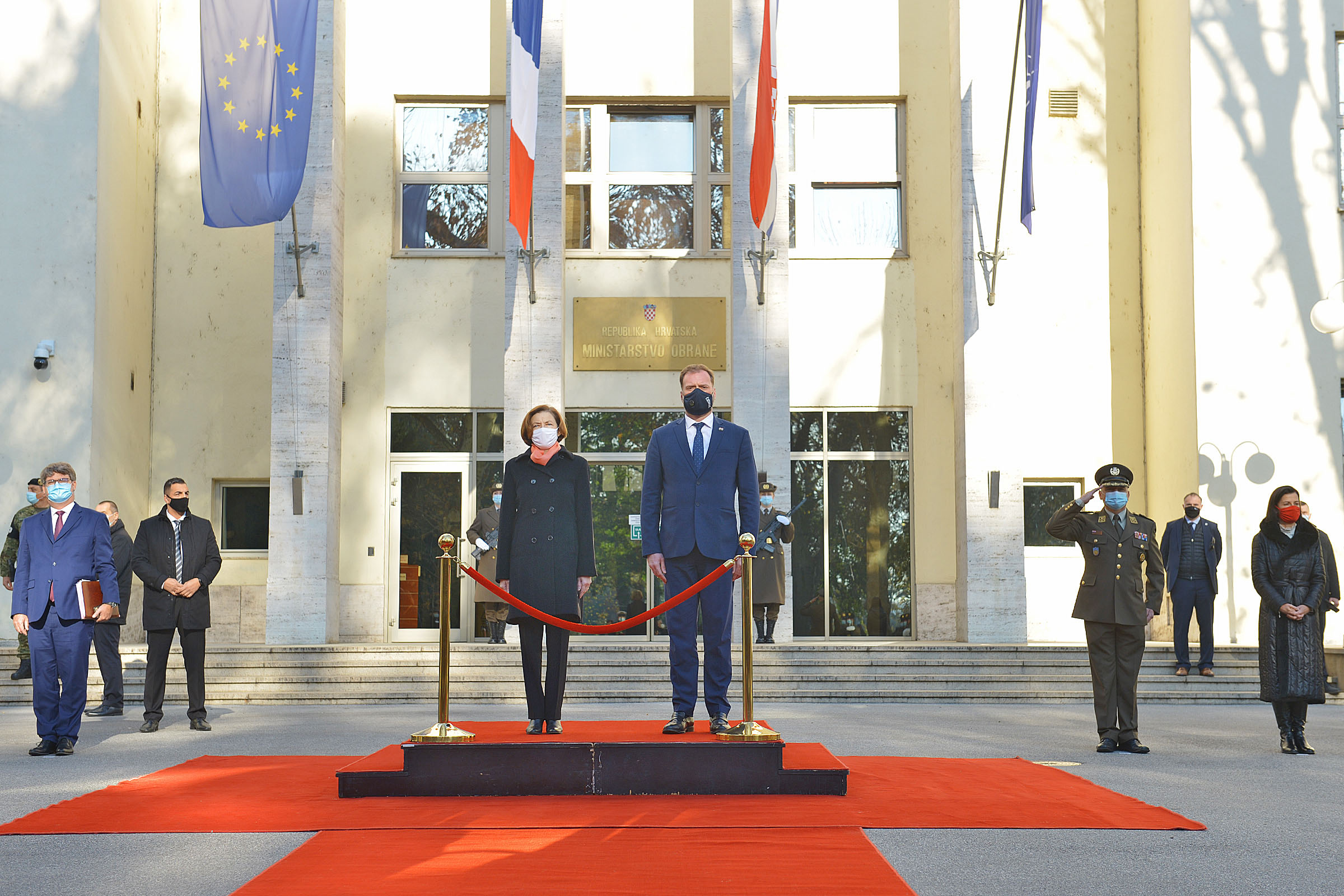 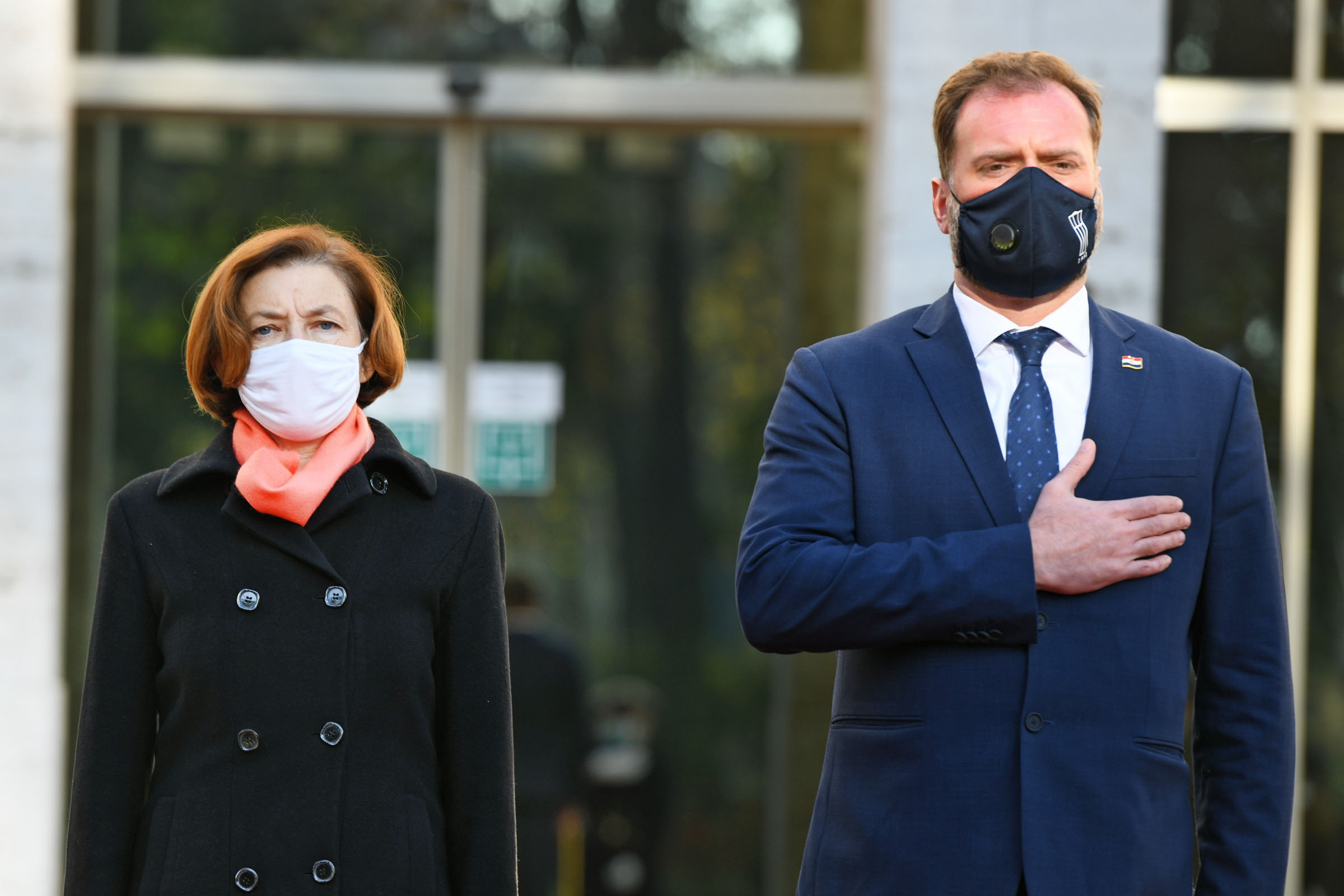 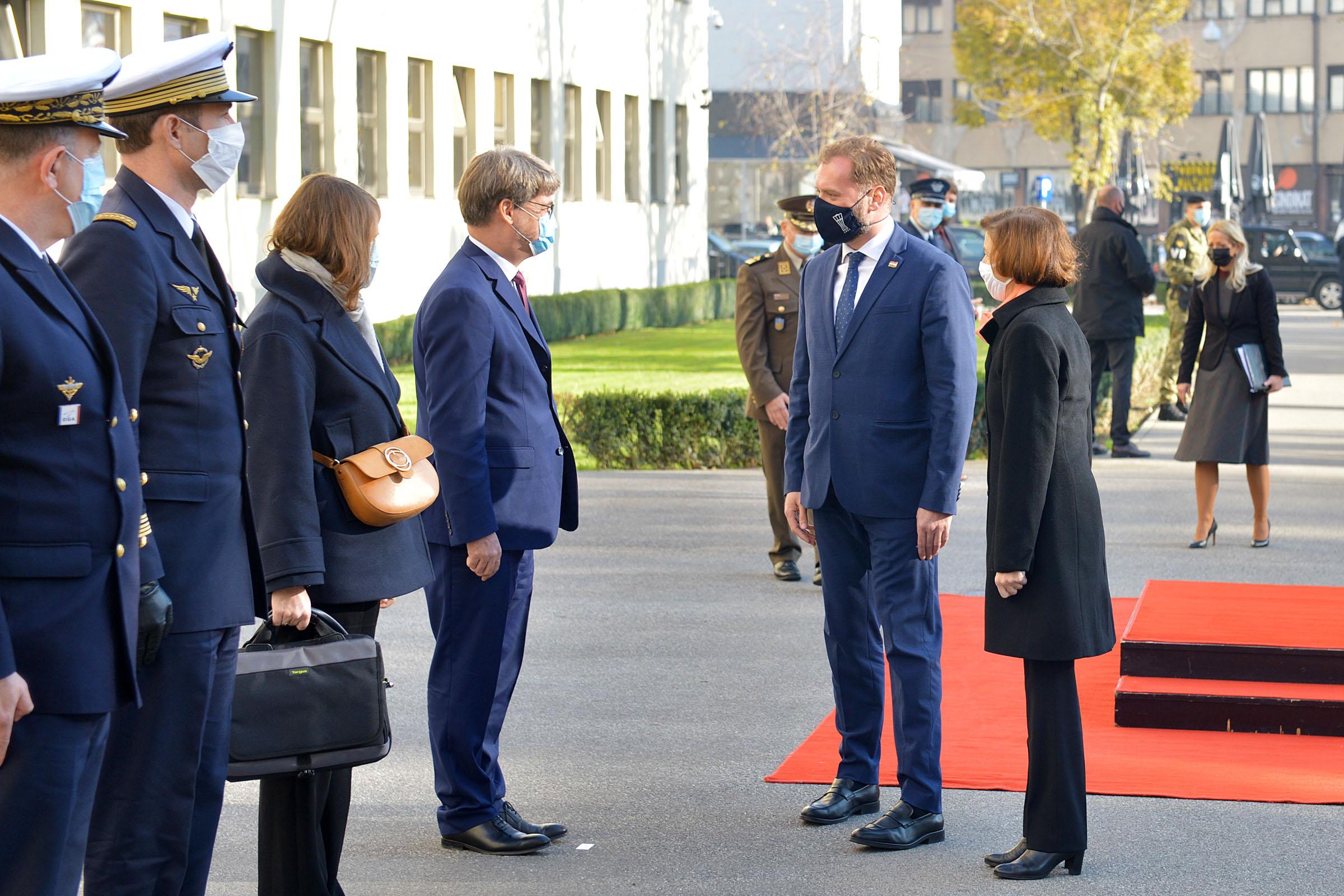 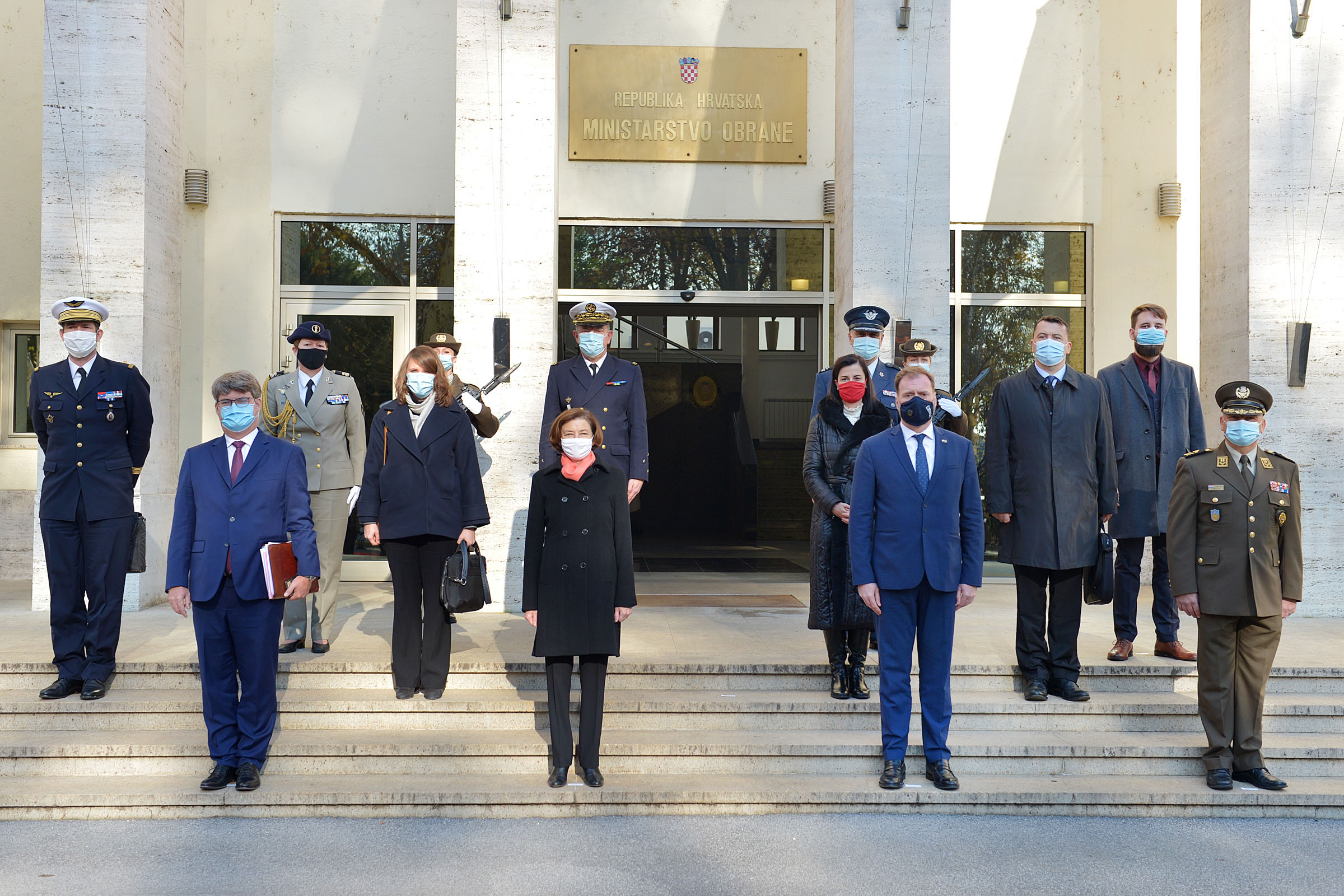 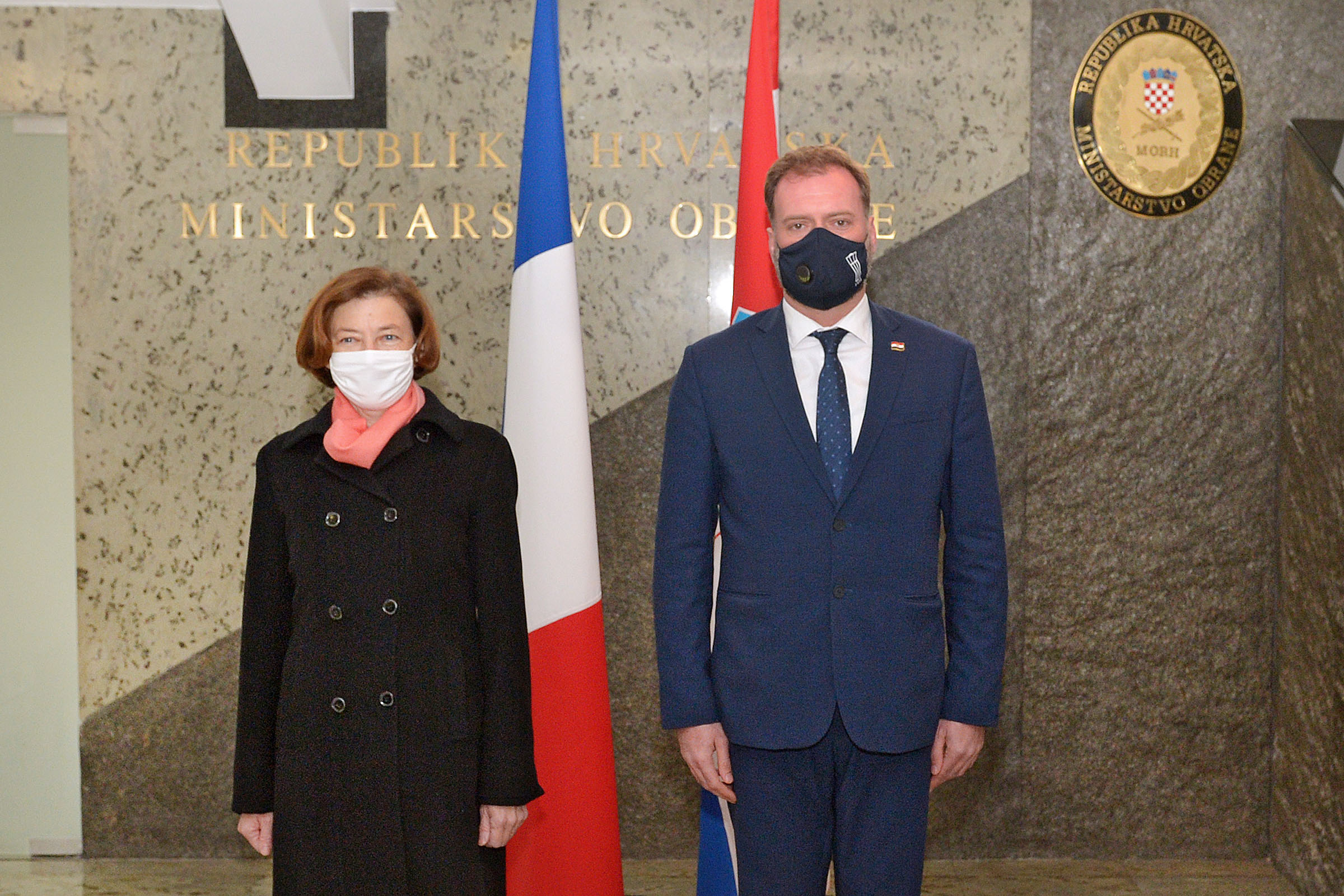 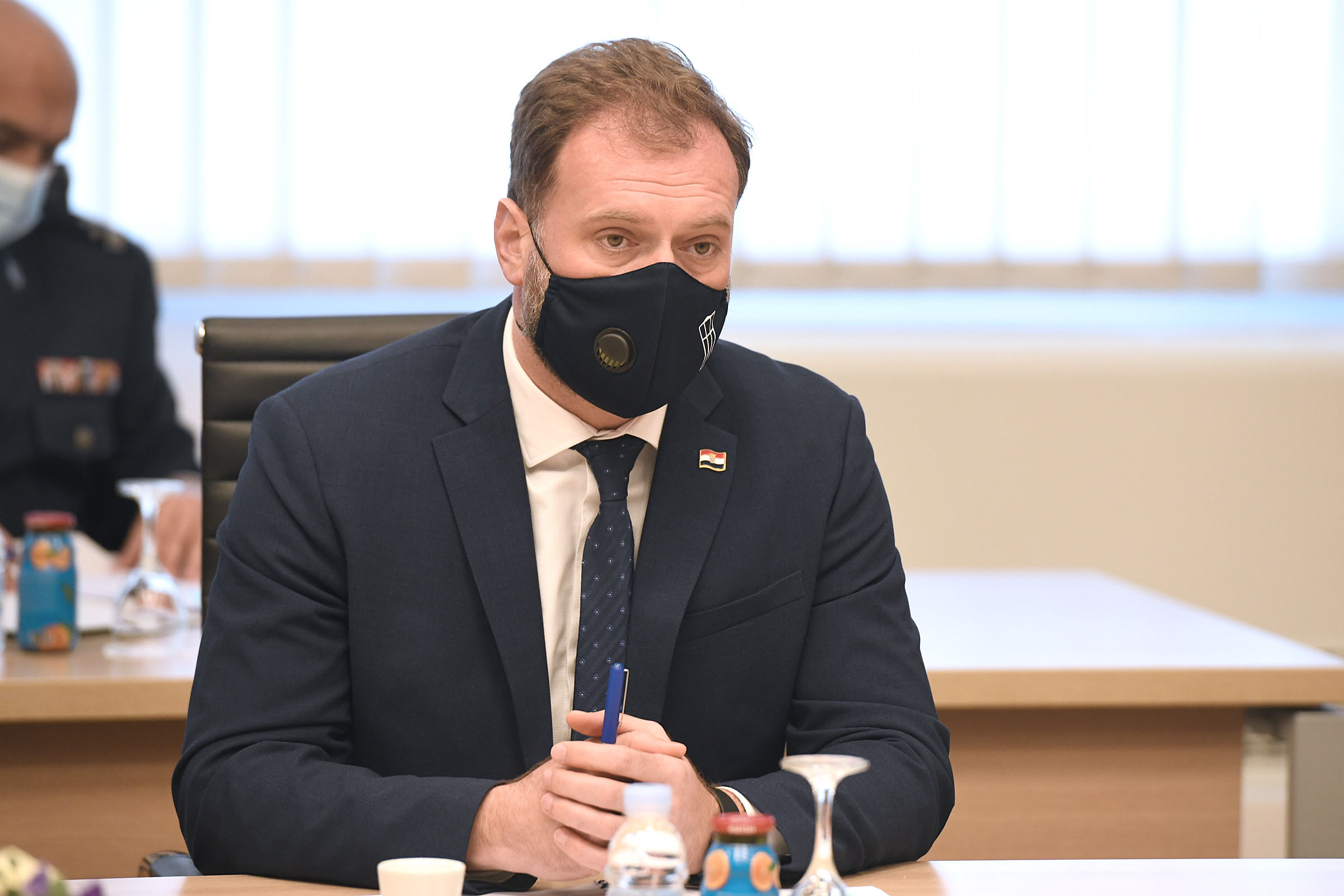 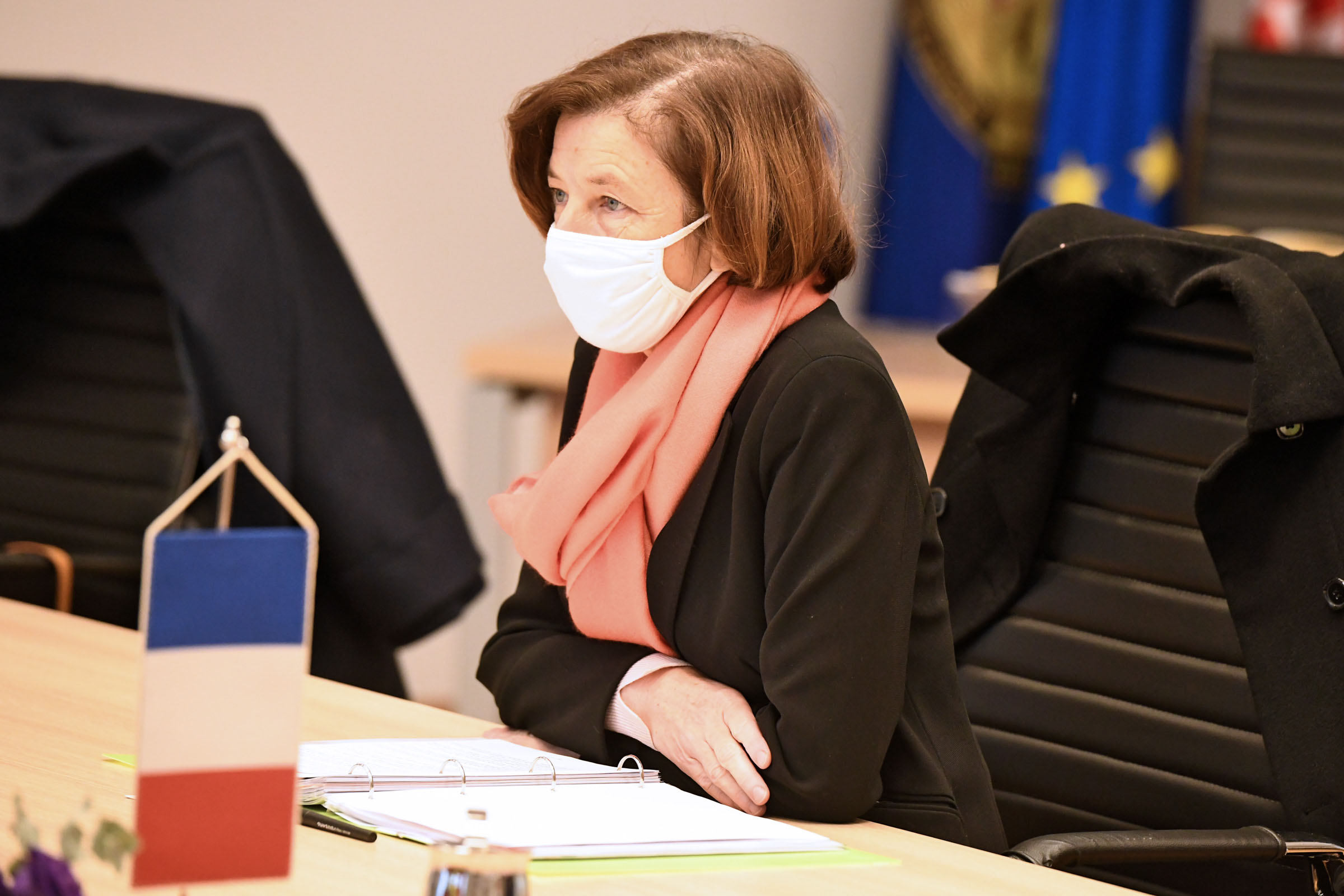 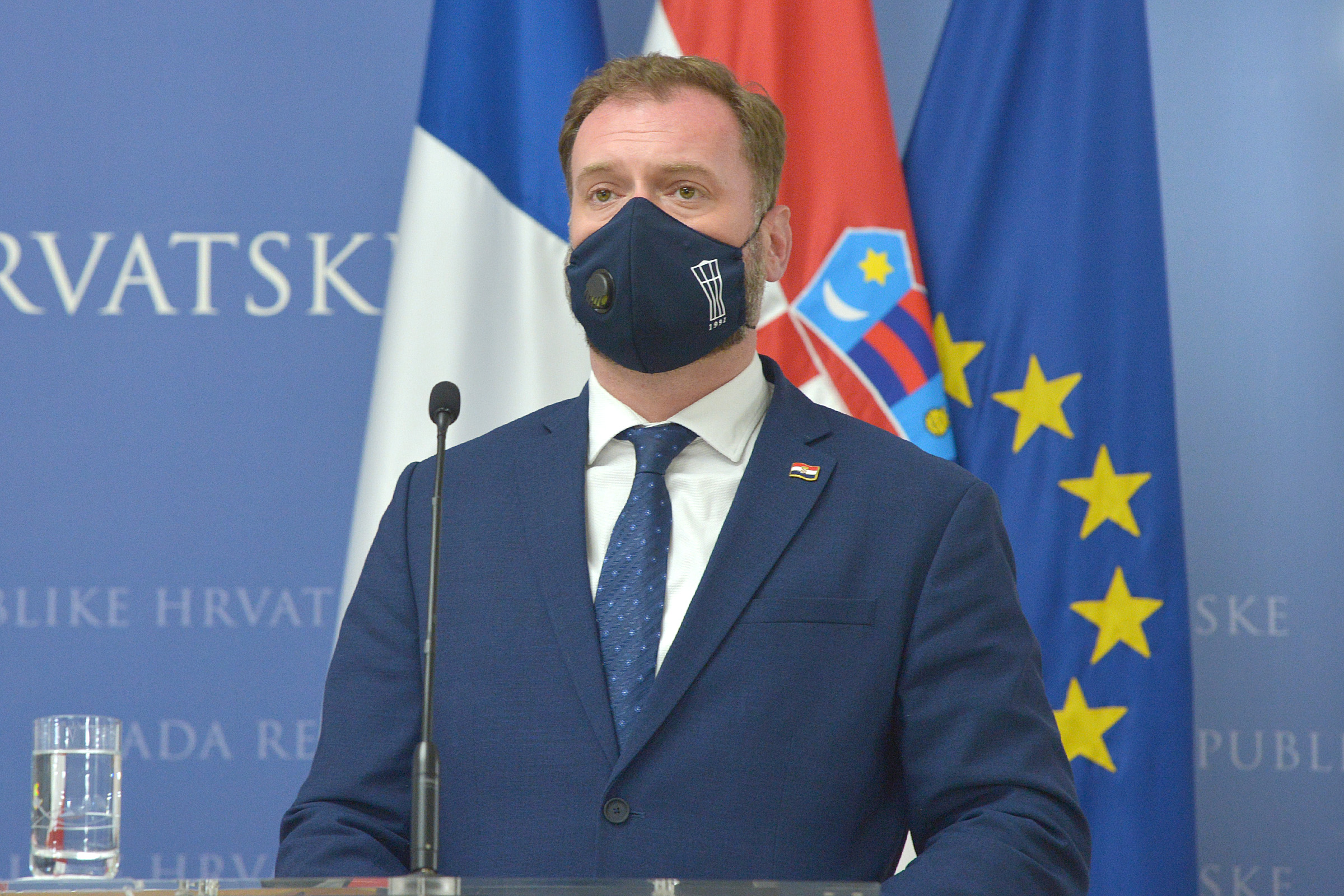 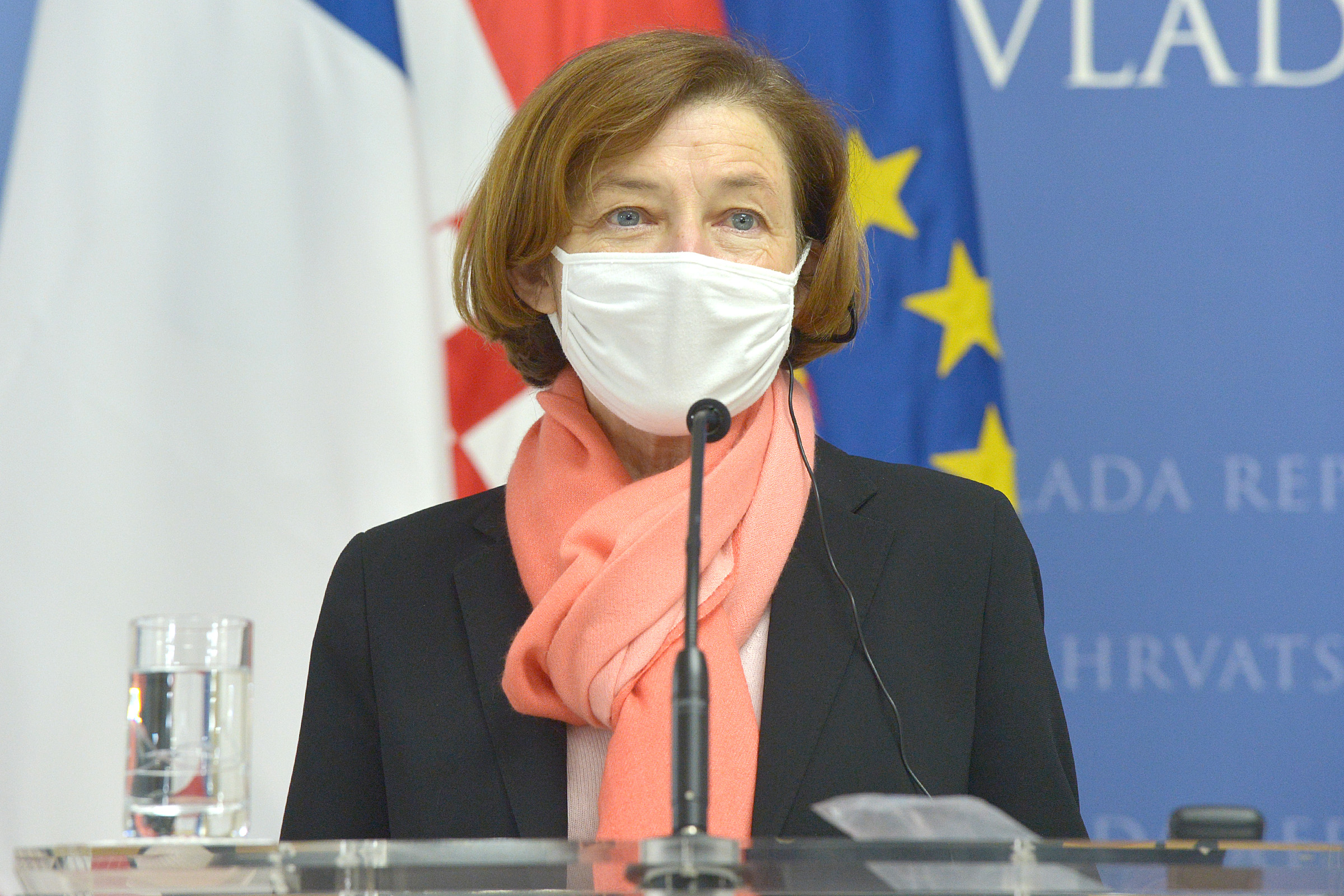 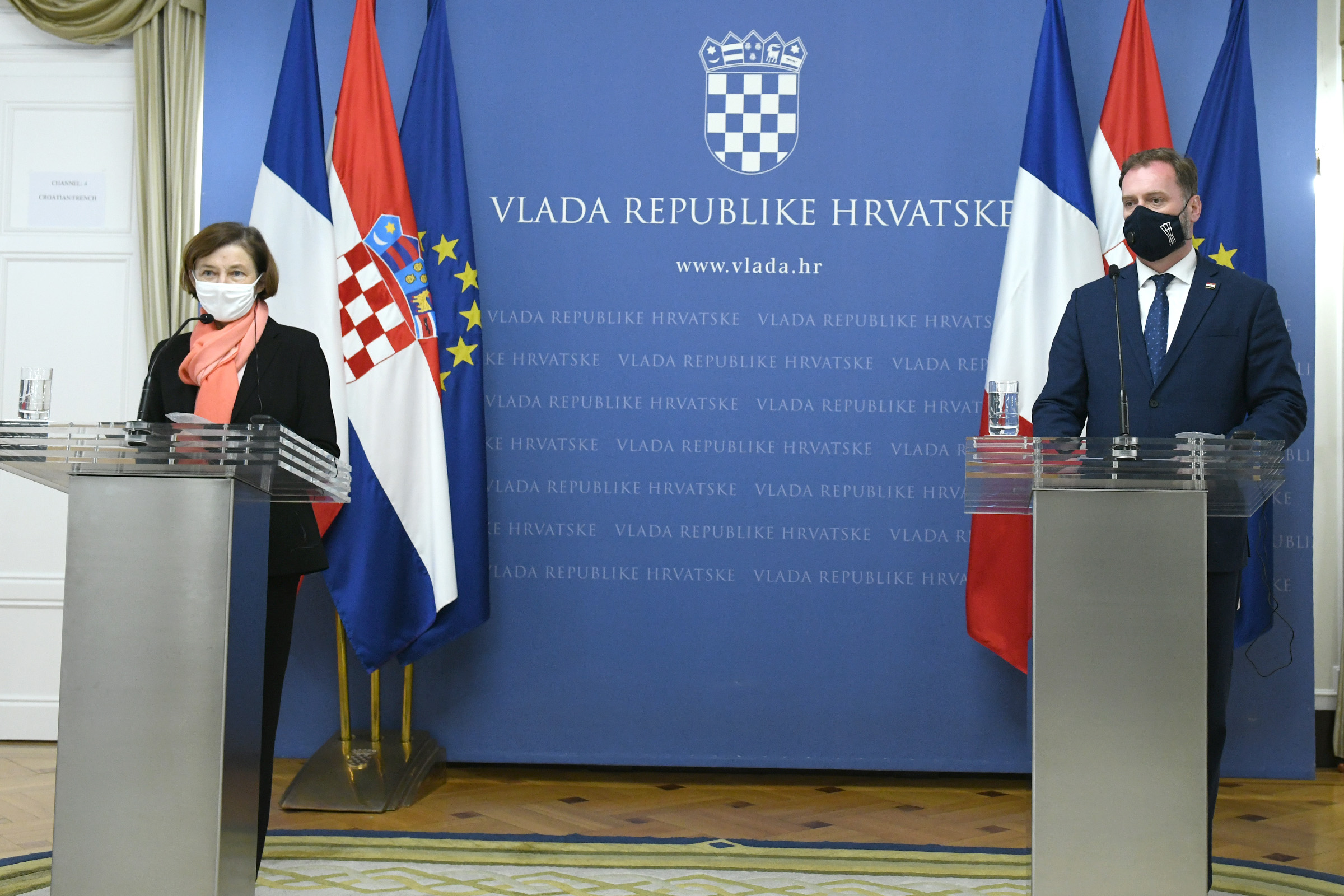 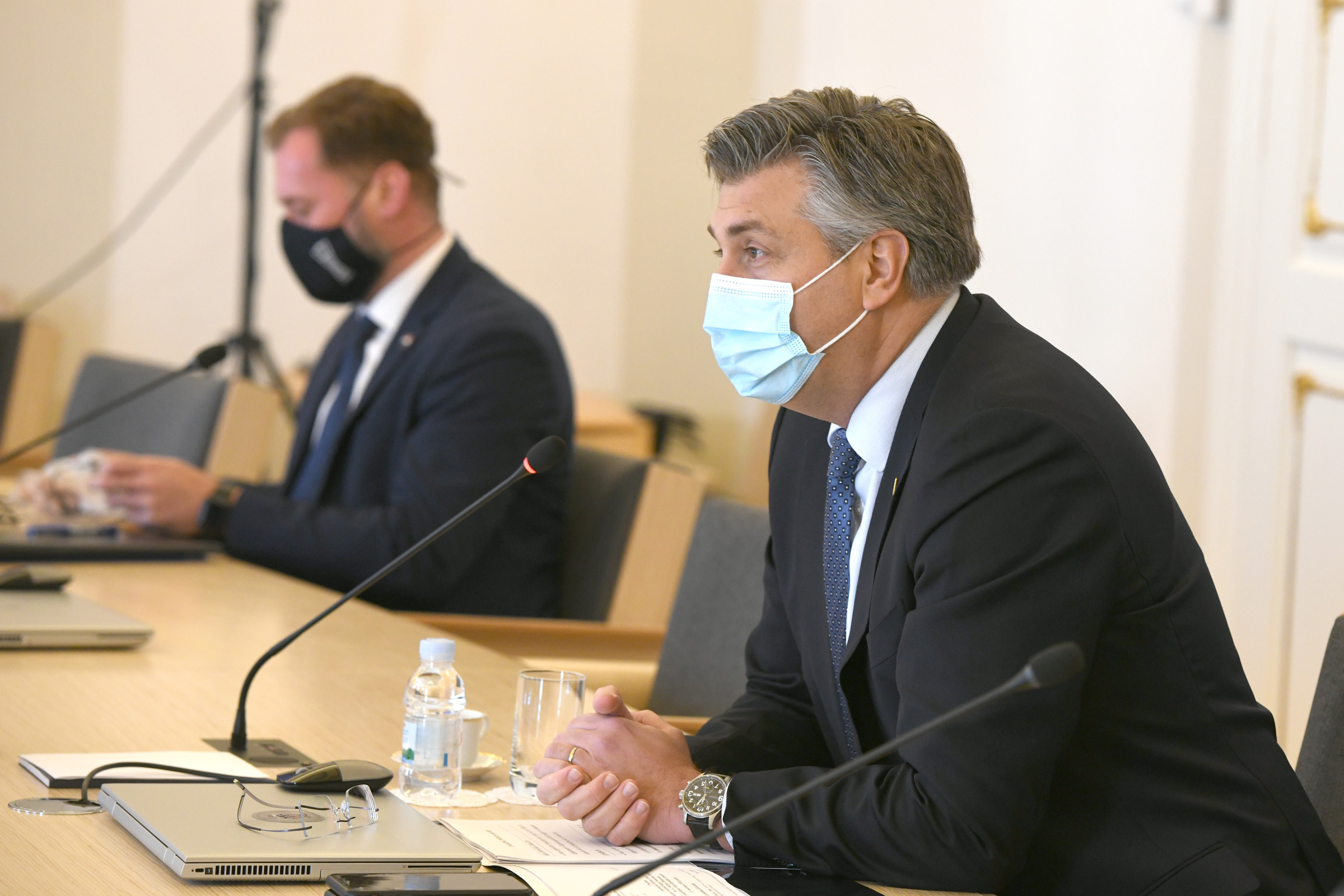 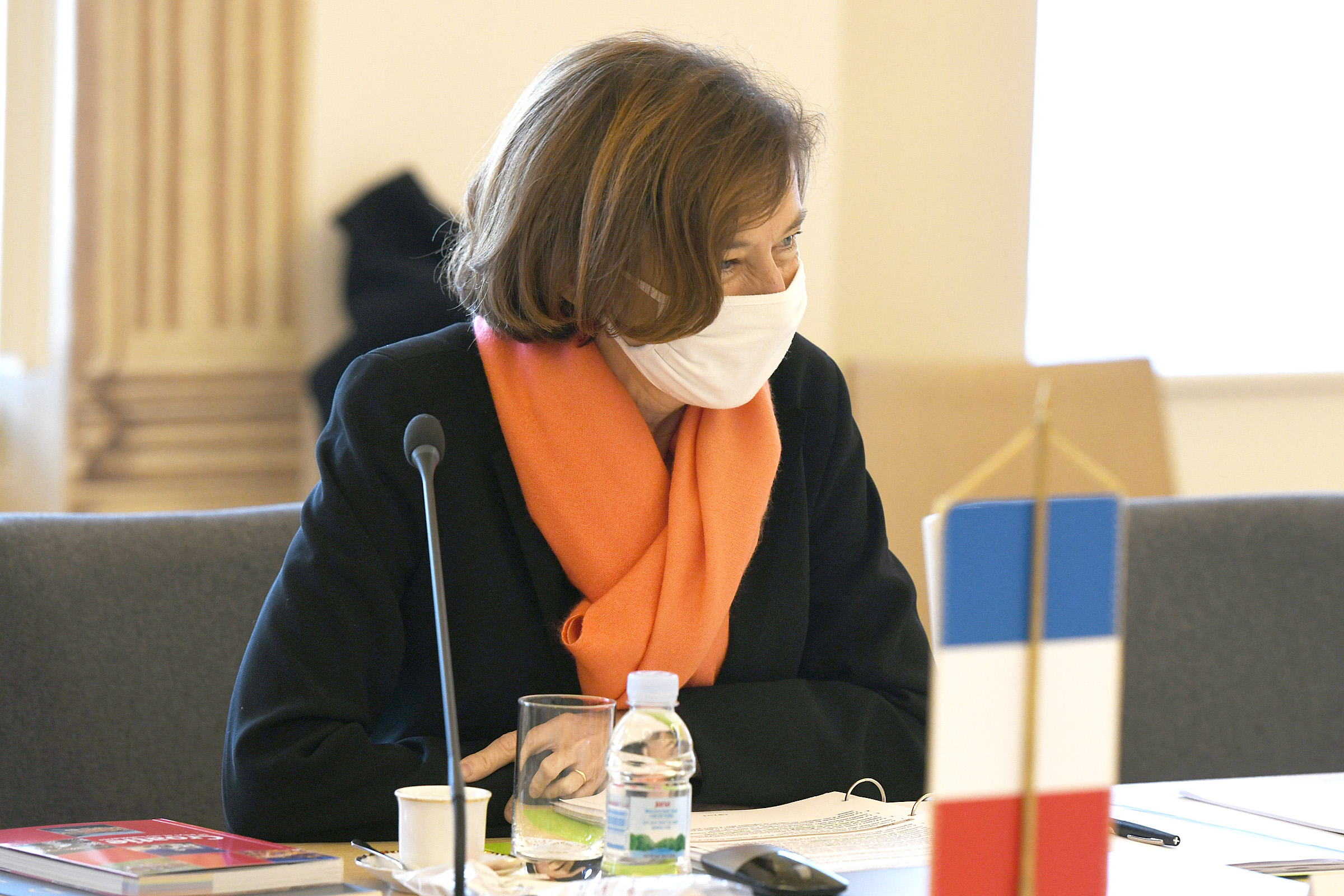 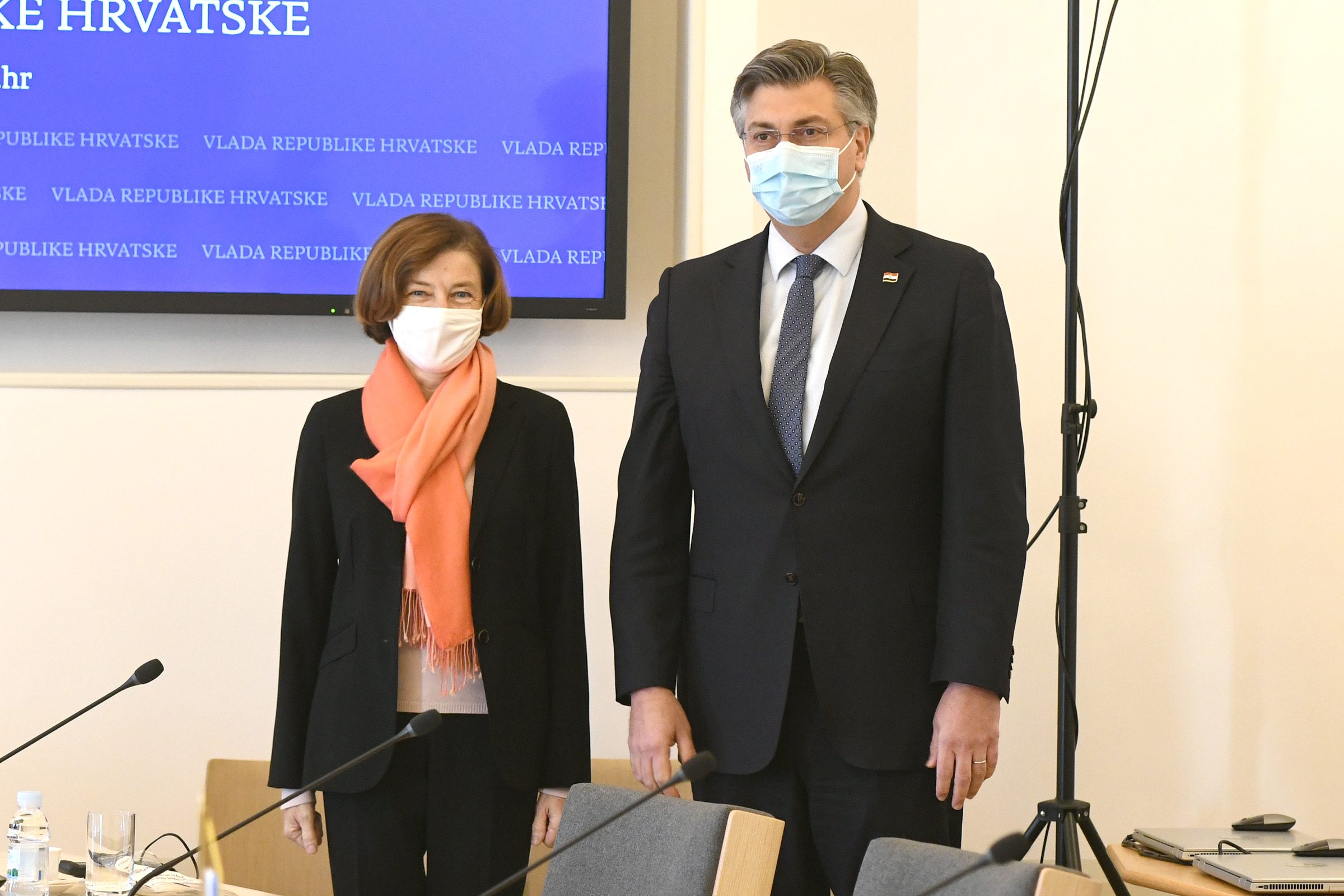