The foundation stone laying ceremony for construction works are the future ROLE-1 medical facility was held at the Training Range “Eugen Kvaternik” near Slunj on 25 November 2020.

The project is funded by the U.S. and the construction works will be executed by the members of the Engineer Regiment of the Croatian Army and of the U. S. Army engineer task force.

“I am delighted that the future military medical facility will be constructed in the Training Area “Eugen Kvaternik”, where Croatian soldiers display their strength, readiness and professionalism of the Croatian Armed Forces day by day”, stated State Secretary Jakop.

State Secretary Jakop stressed that the United States was the vital strategic partner of the Republic of Croatia in defence and security, and that defence cooperation constituted a large portion of the overall cooperation between the U.S. and Croatia.

U. S. Ambassador to Croatia Robert Kohorst stated: “We are looking forward to building these facilities together, as they will accommodate a larger number of future participants of the bilateral and multinational training events in this Training Range”.

The Deputy Chief of General Staff of the Croatian Armed Forces, Lieutenant General Siniša Jurković, said that the bricklaying ceremony was a result of many years of cooperation with the United States as partners and friends. “We extend appreciation to our American friends for this donation; it was all made possible through cooperation at all levels,” concluded Lt. Gen. Jurković. 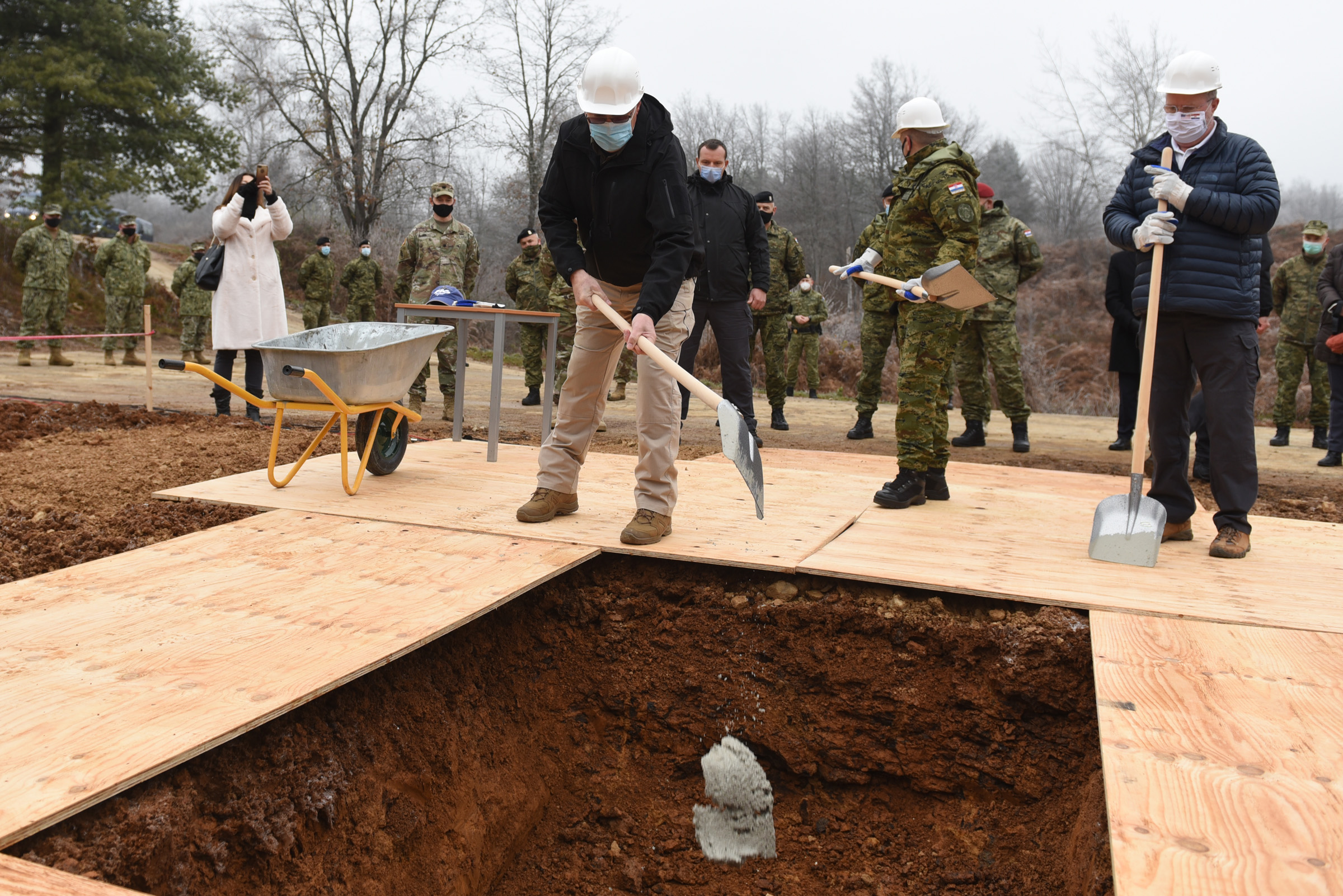 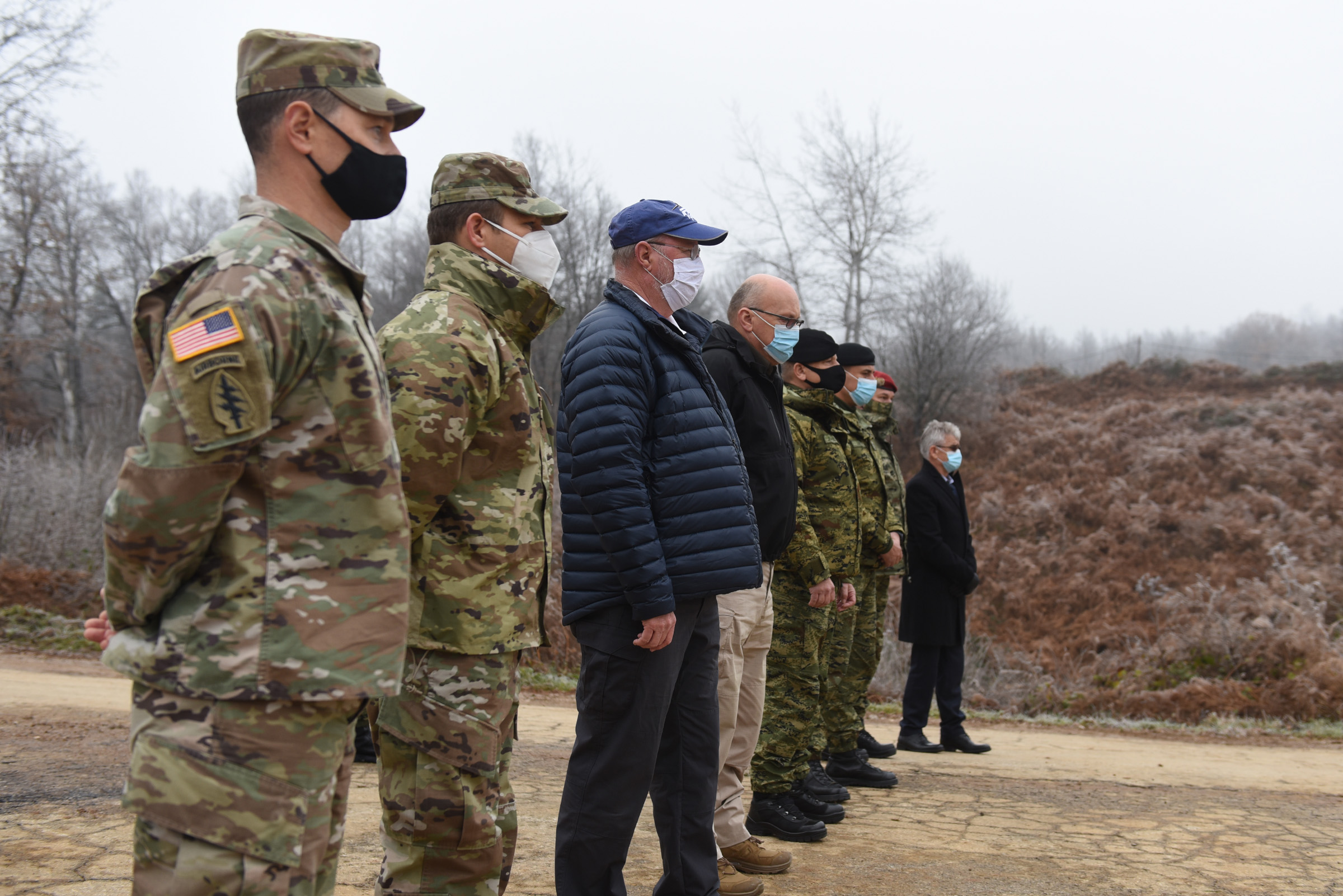 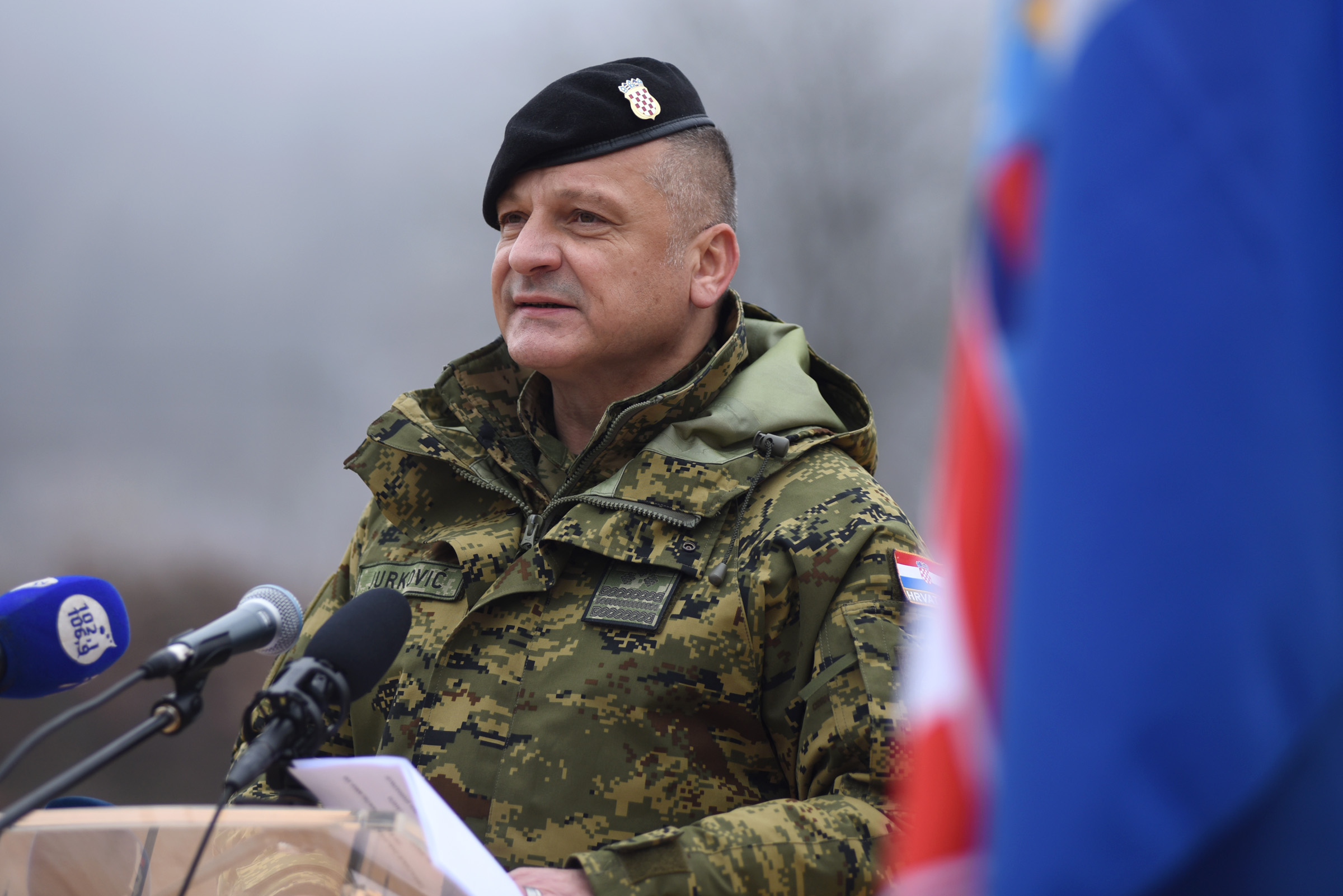 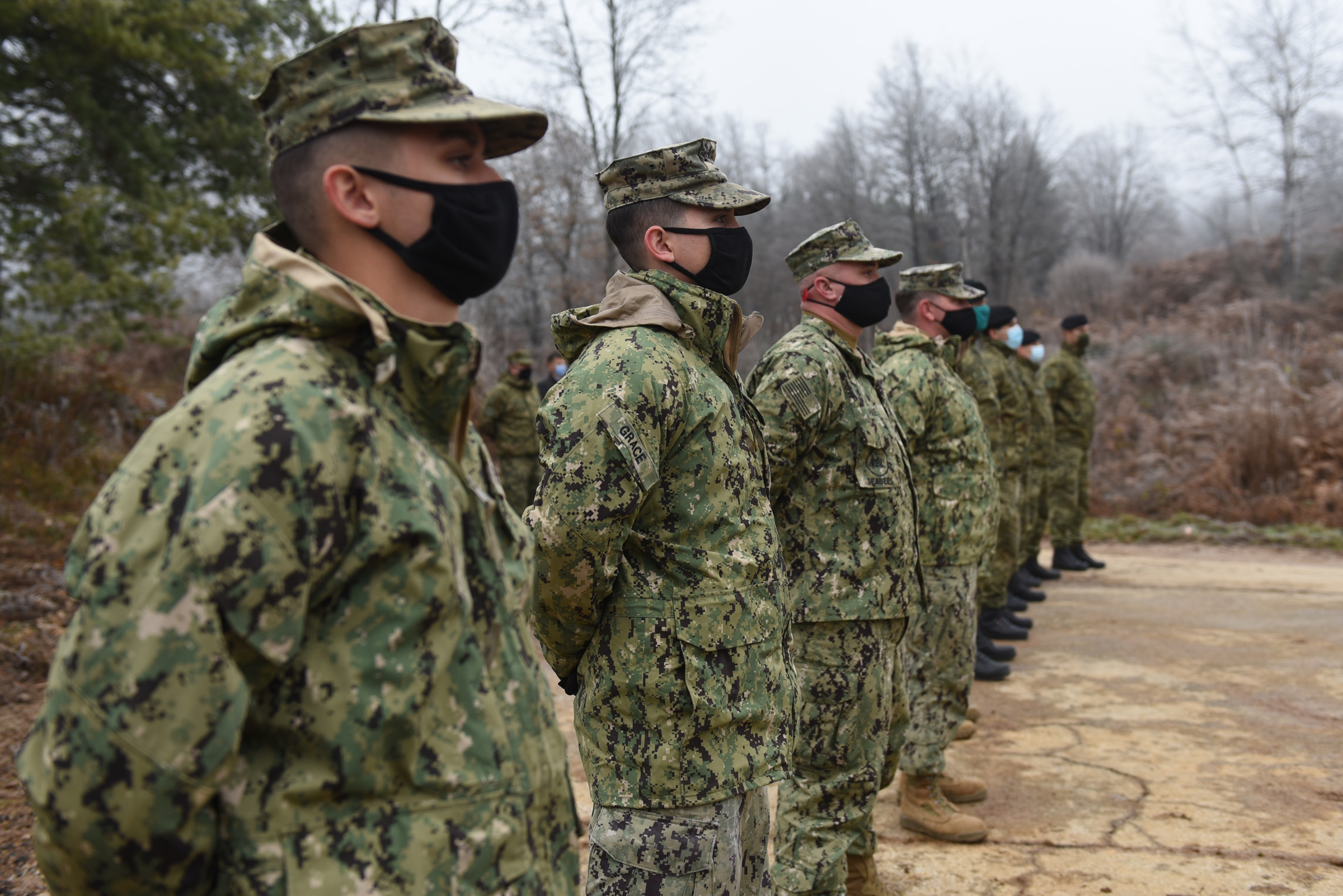 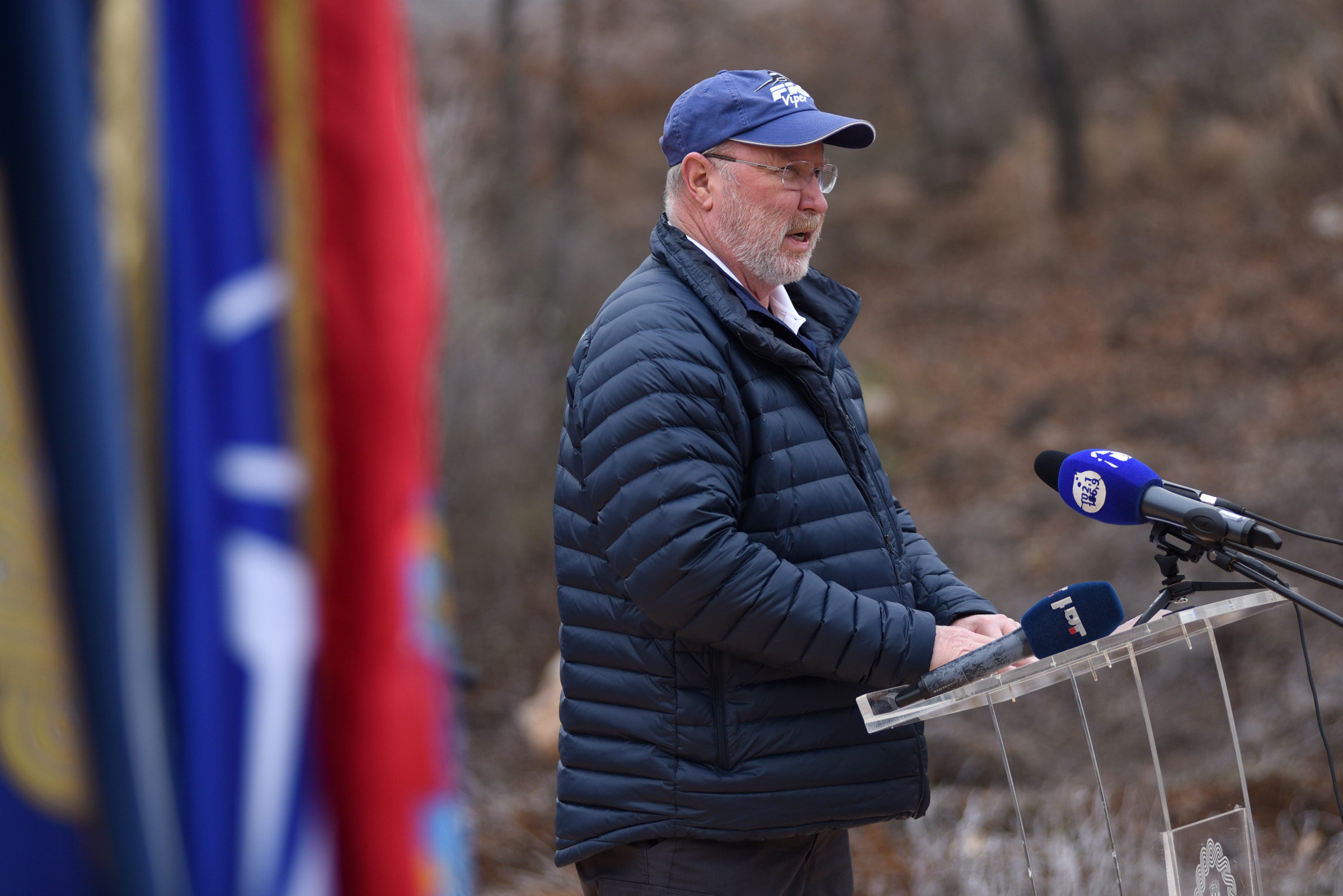 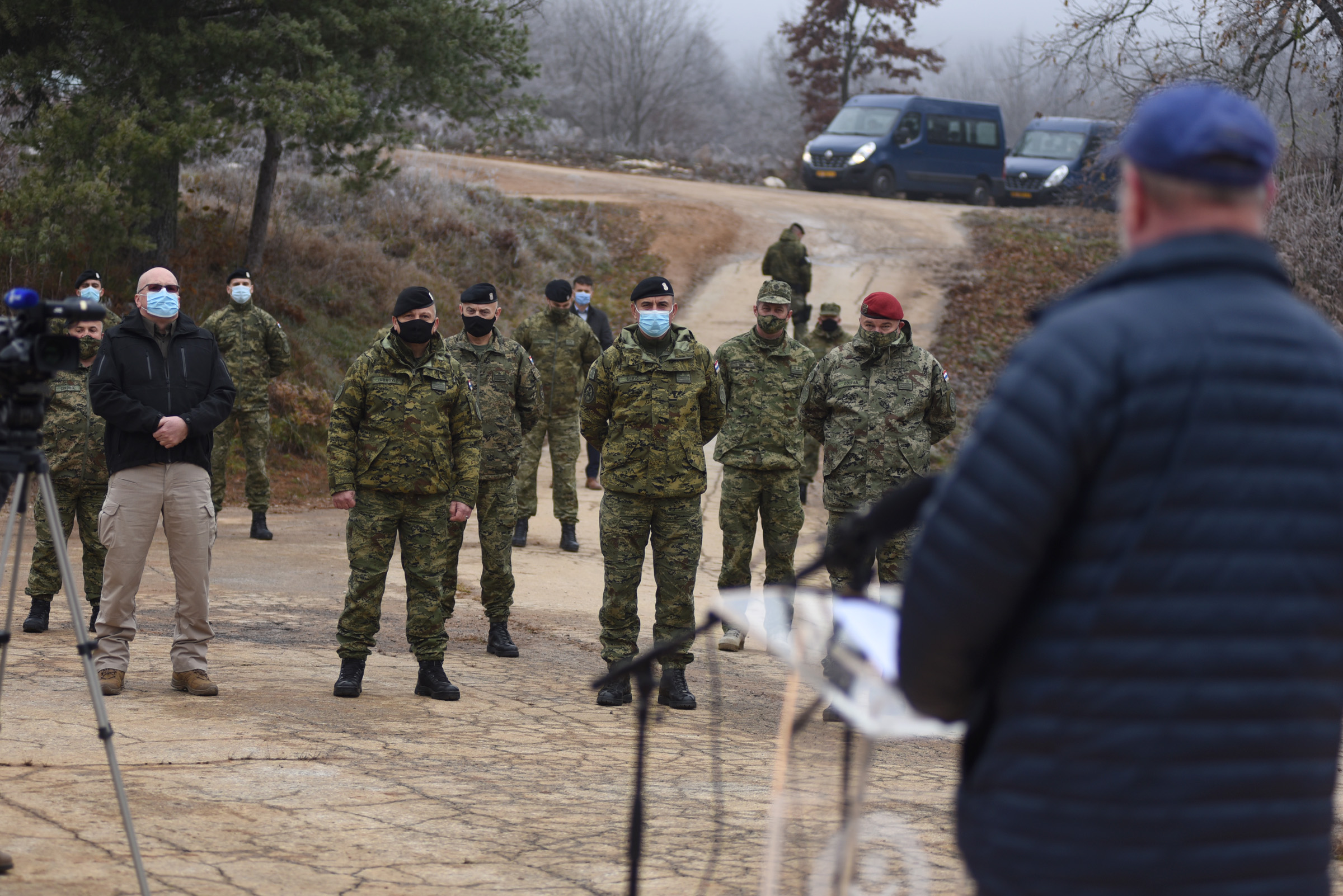 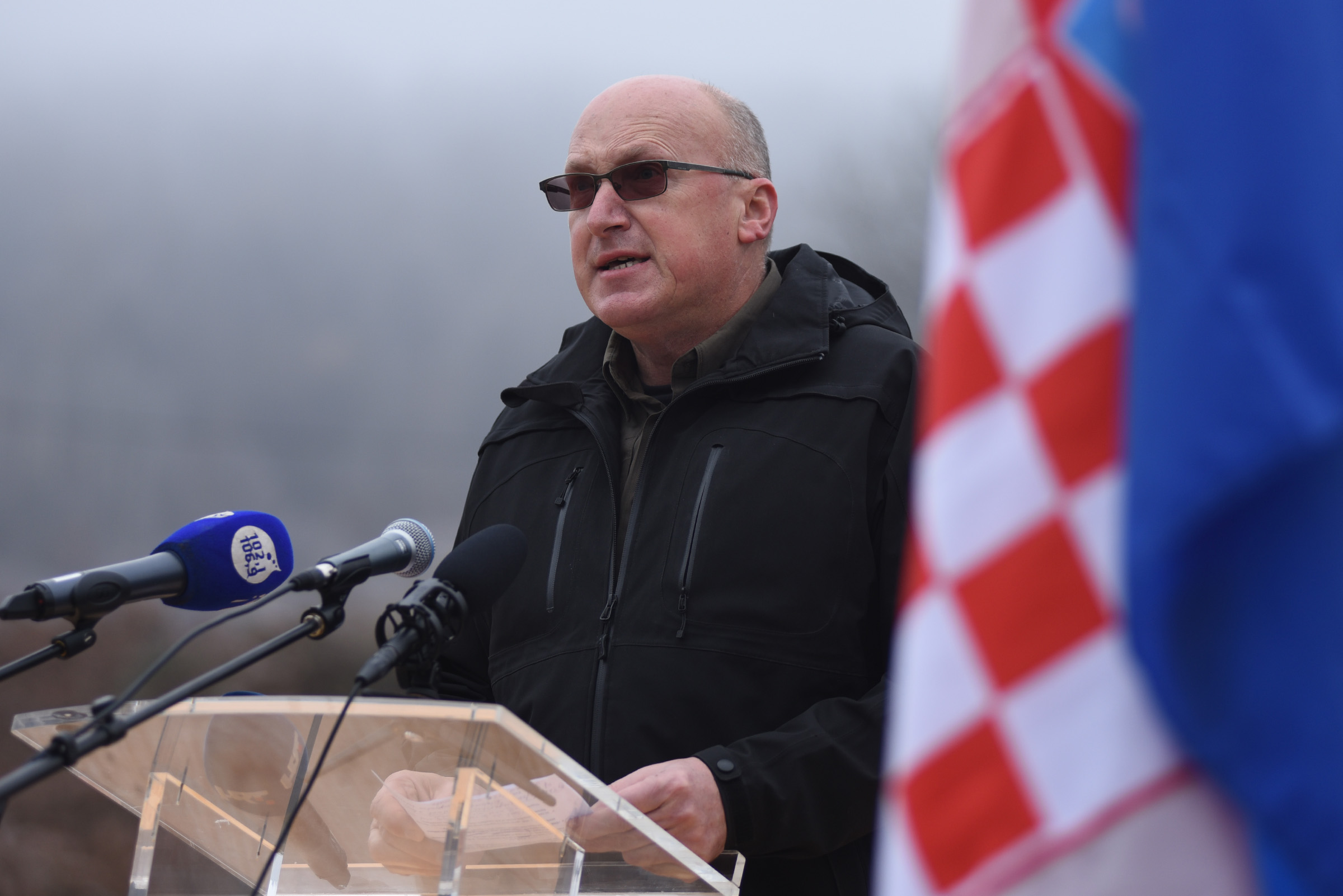 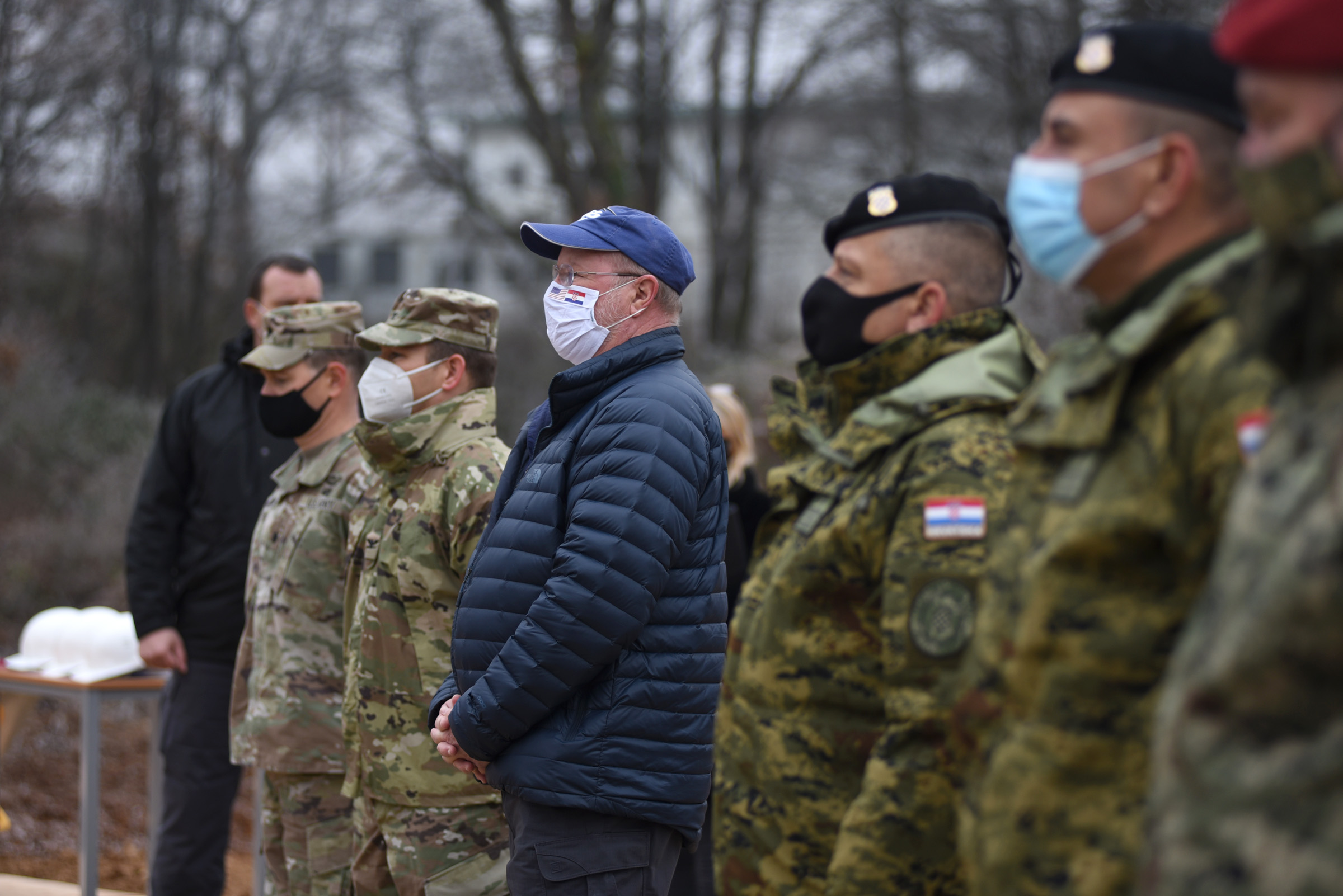 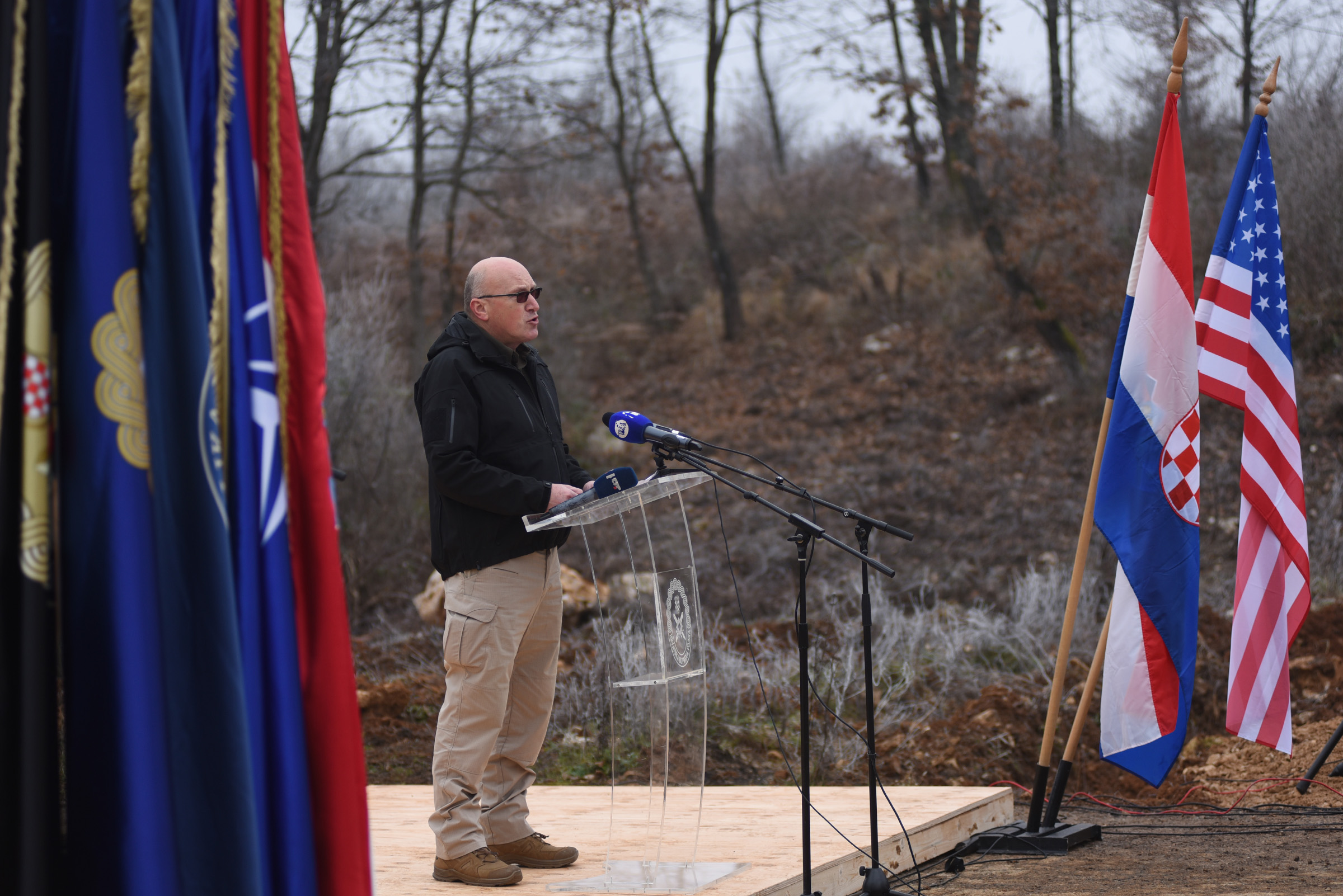 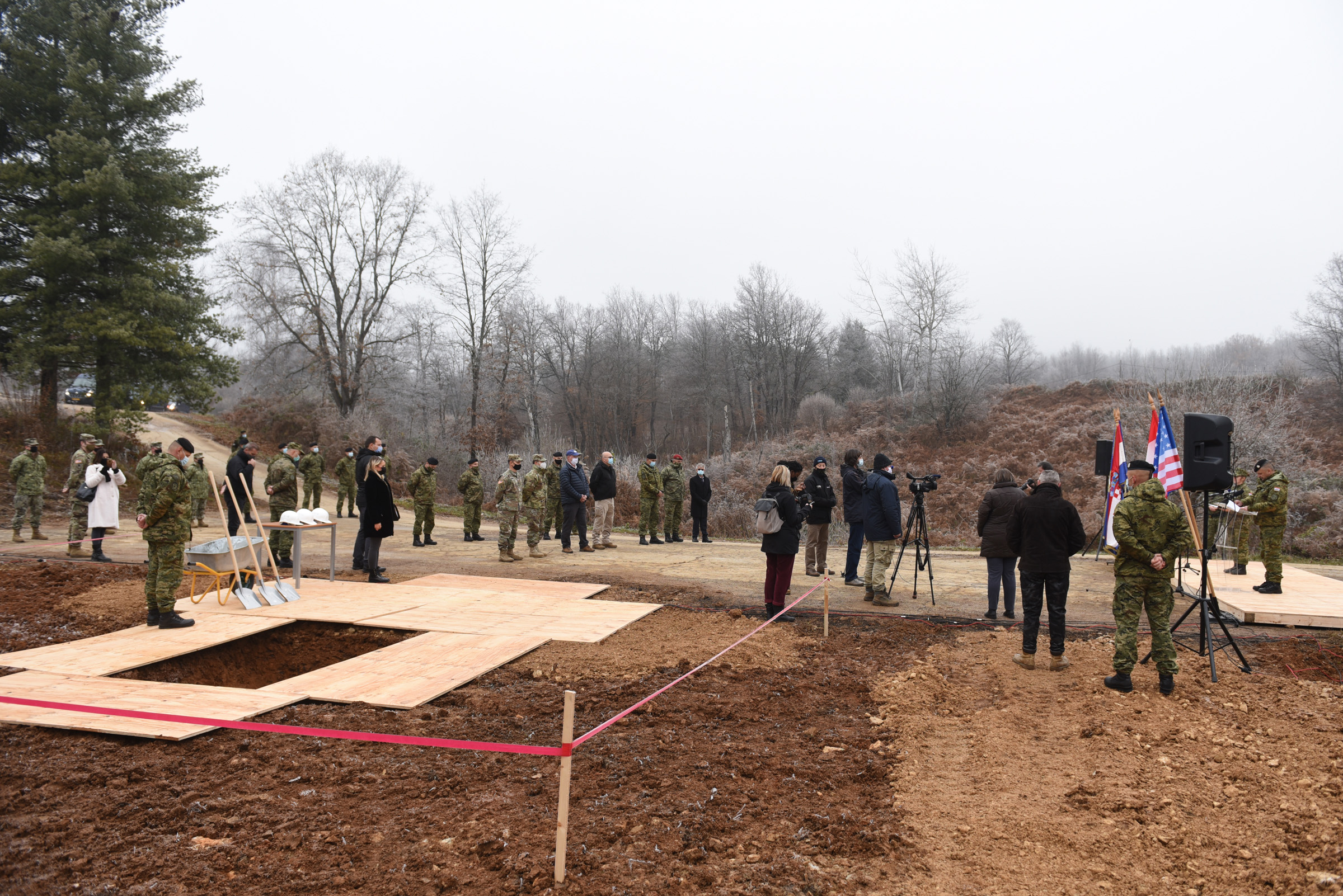 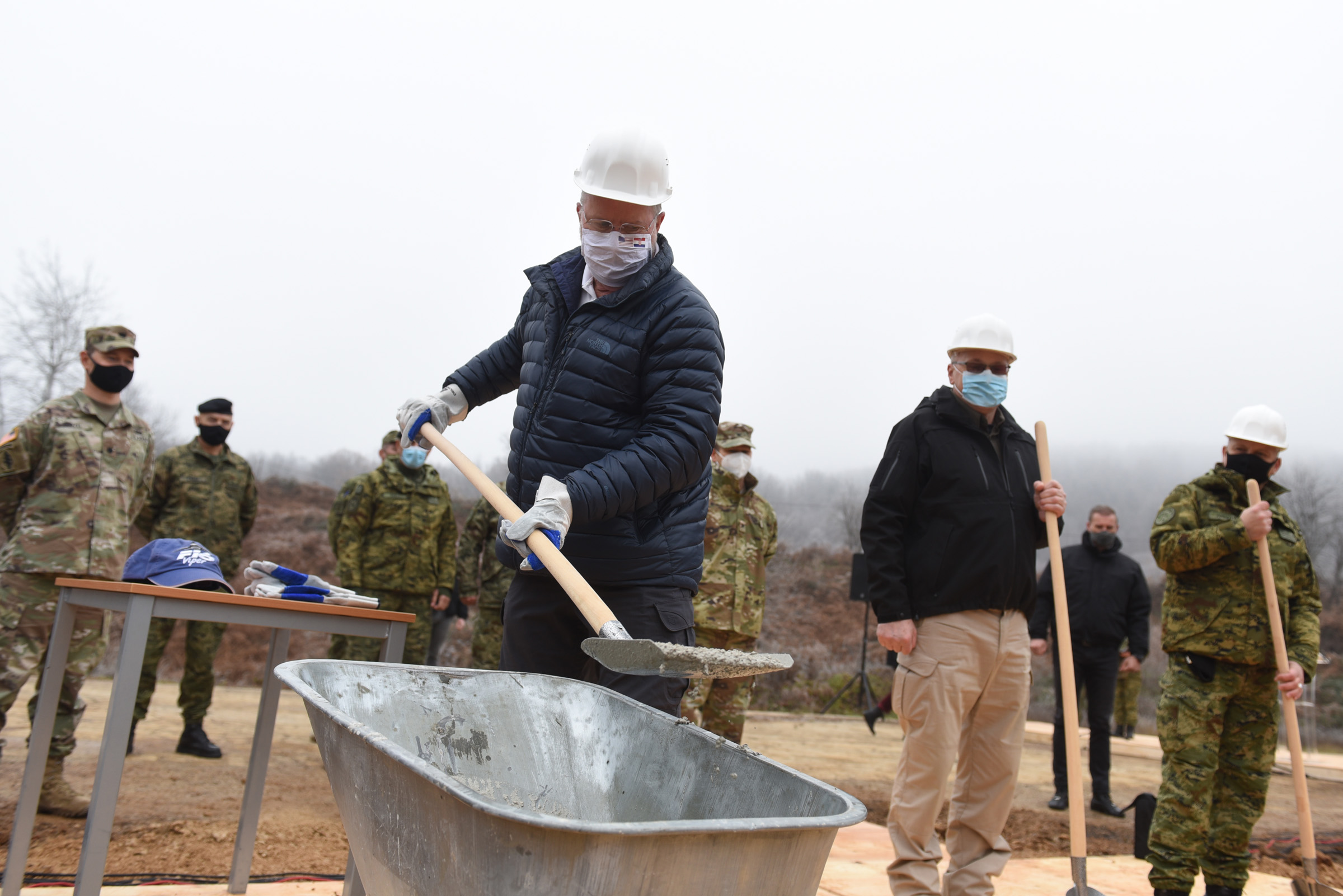 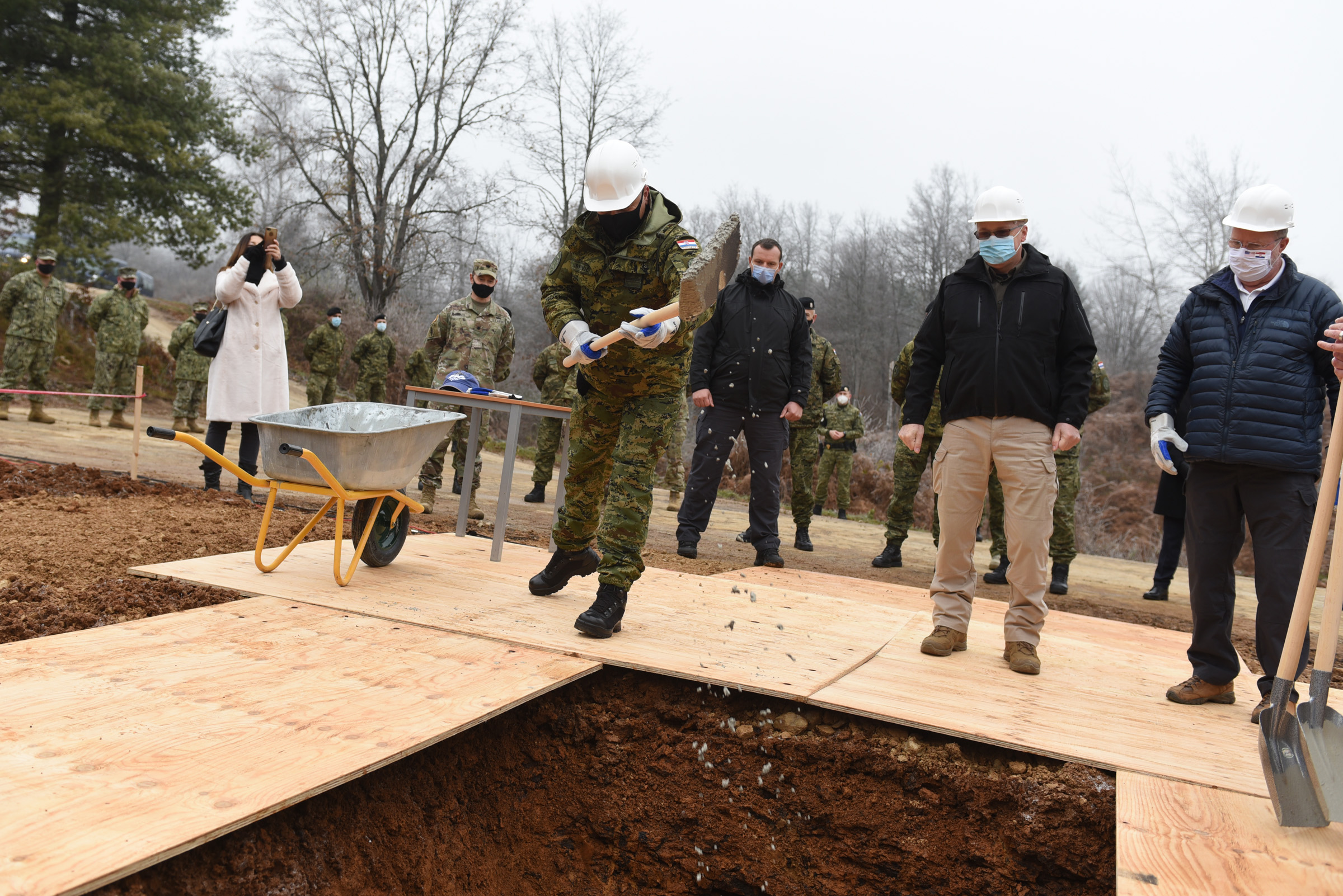 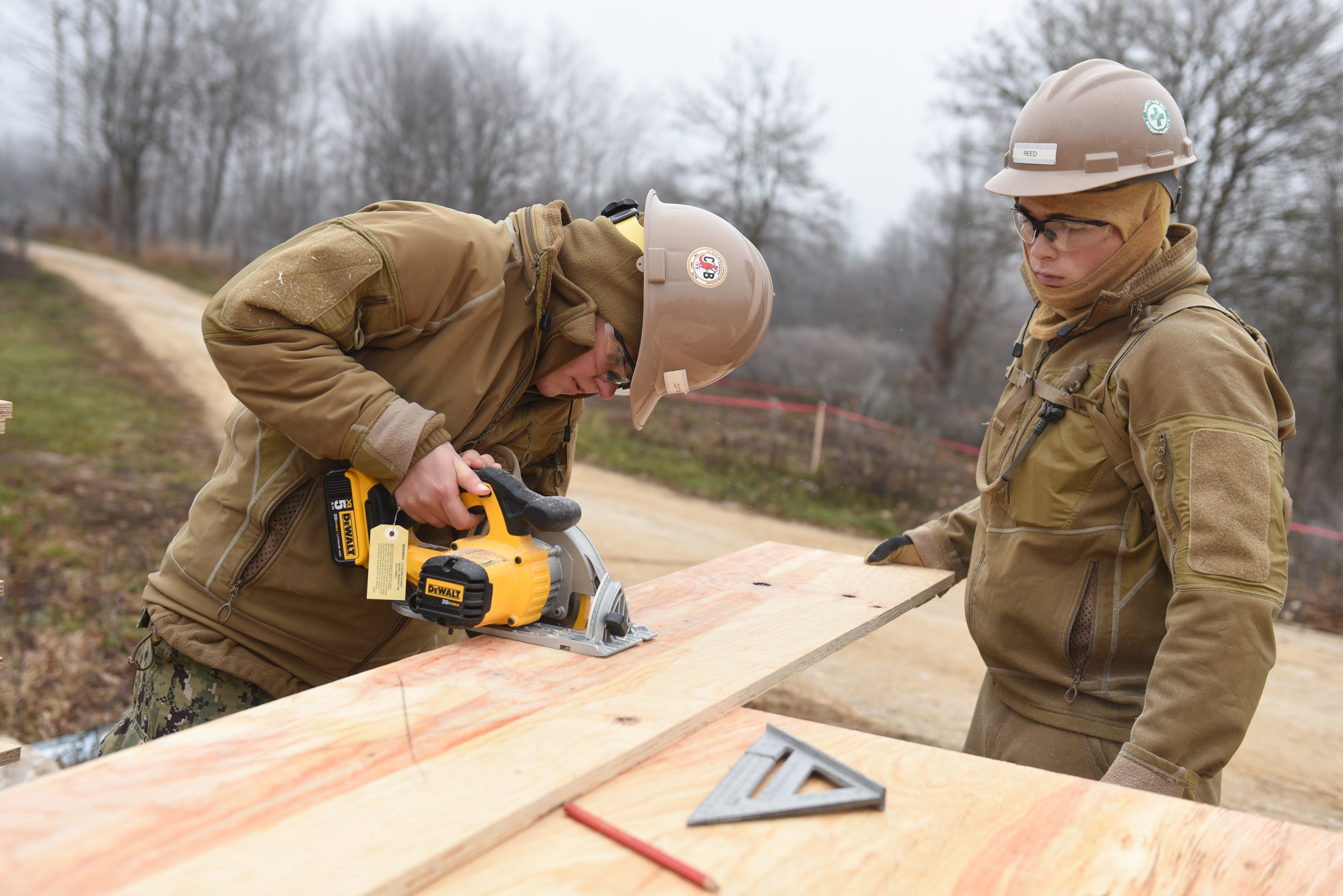 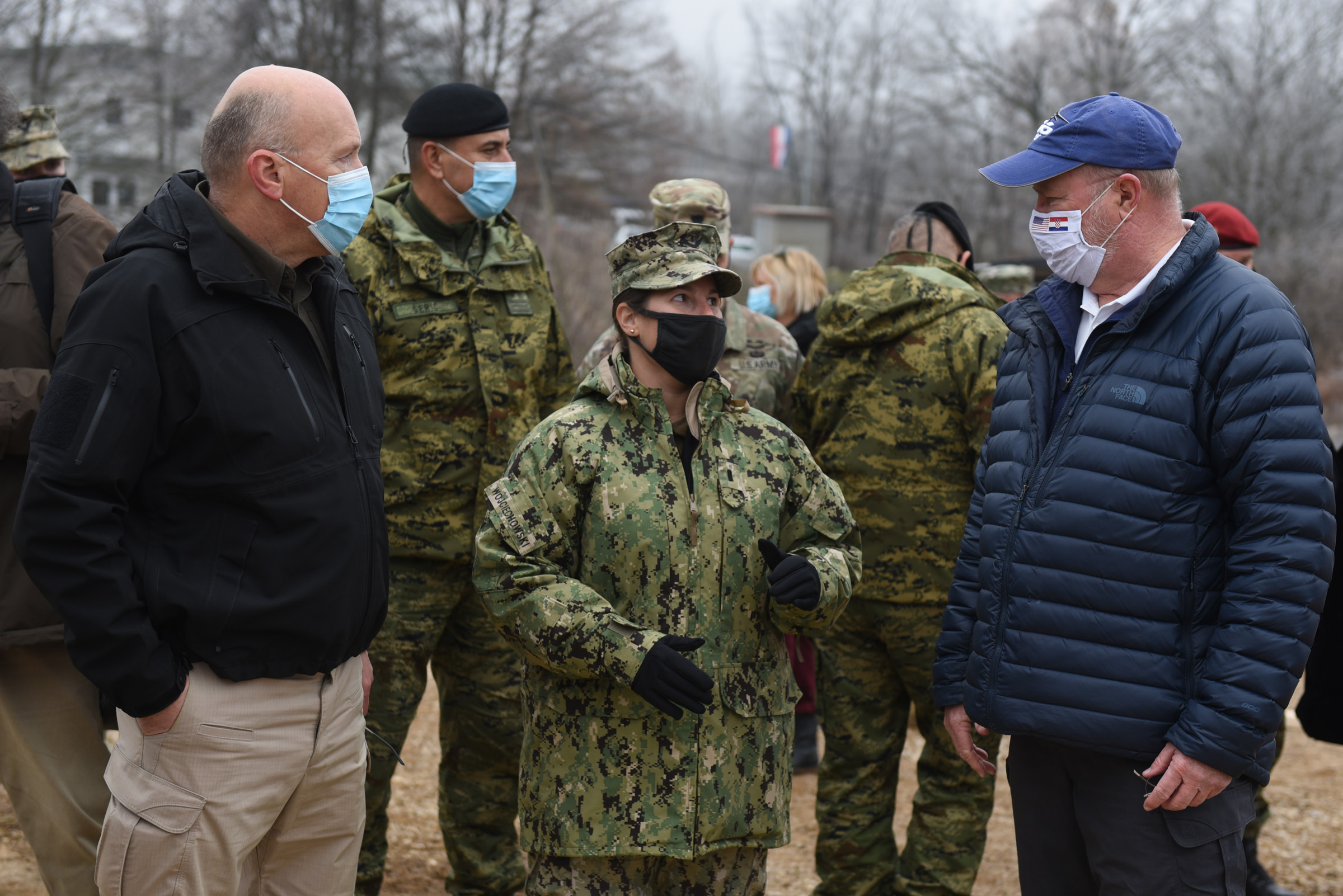 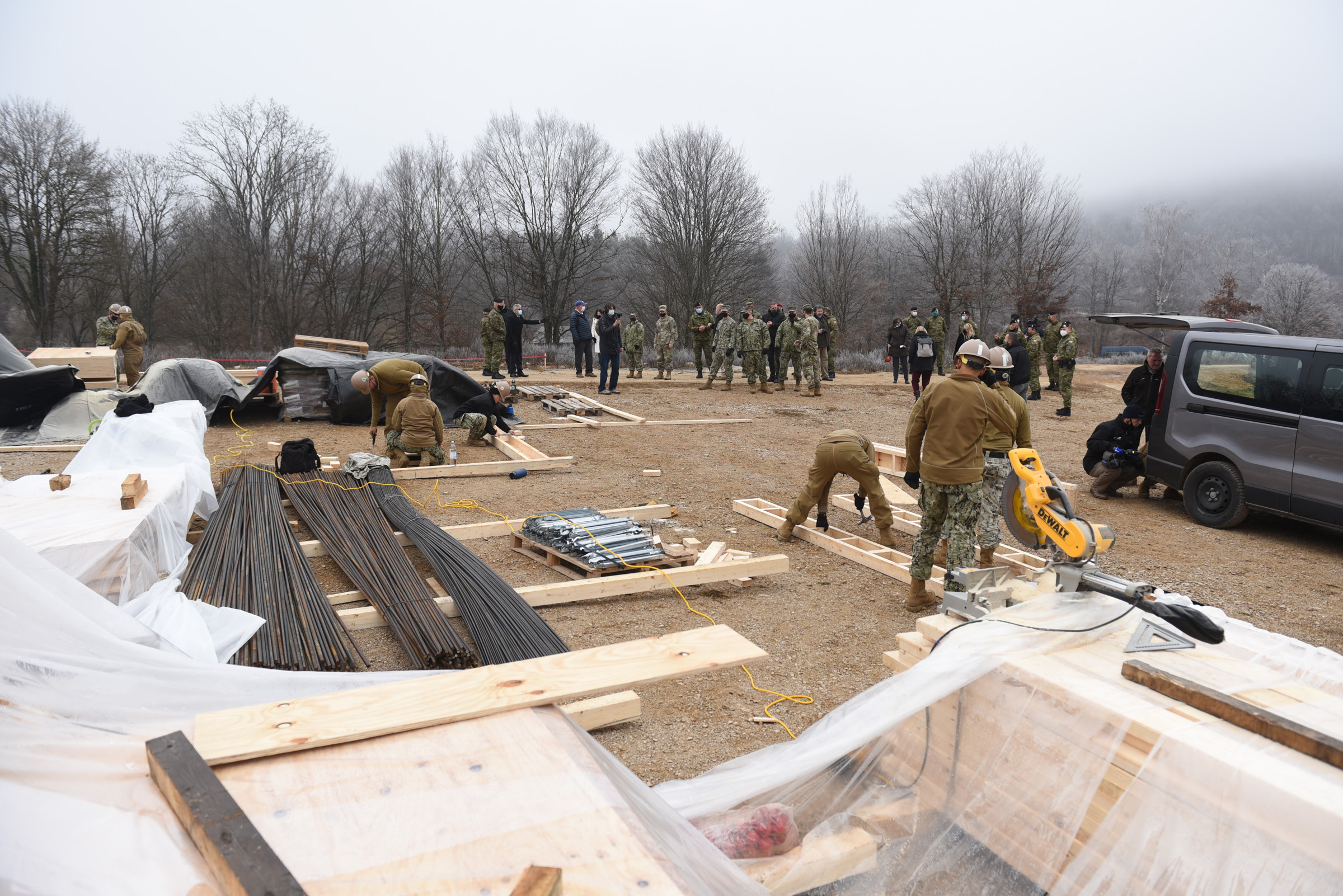