The handover of the Croatian flag and the proclamation of the soldier of the month in the Camp Marmal in Afghanistan marked the completion of the term for the 2nd Force Protection Platoon.

The handover of the Croatian flag and the proclamation of the best performing soldier of the month (the title of the “Warrior of the Month”), in the Camp Marmal in Mazar-e-Sharif in Afghanistan, closed the deployment of the 2nd Croatian Force Protection Platoon of the 12th HRVCON to Resolute Support Mission, where it was providing protection and security of the advisors during the mentoring of the Afghan forces and also protection of the Camp Marmal area of responsibility.

Cpt. Ferwerda in his address shared his pride and honour over commanding Croatian soldiers and expressed appreciation to all members of the Platoon for their contribution and professionalism in their service. Cpt. Ferwerda also presented Private First Class Tomislav Virovac , proclaimed the best performing member of the MN Company for August 2020 with the award “Warrior of the Month” before the Platoon. 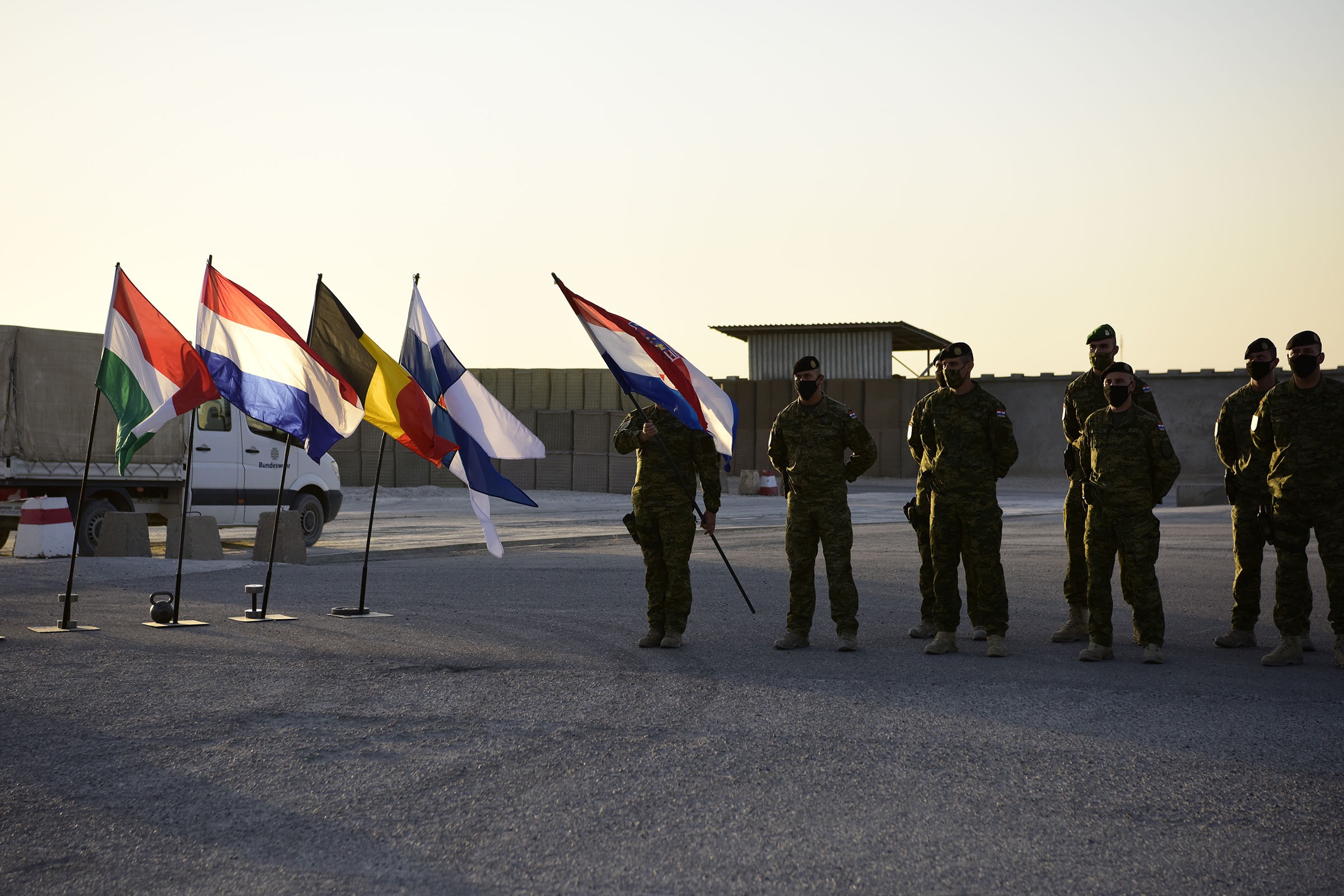 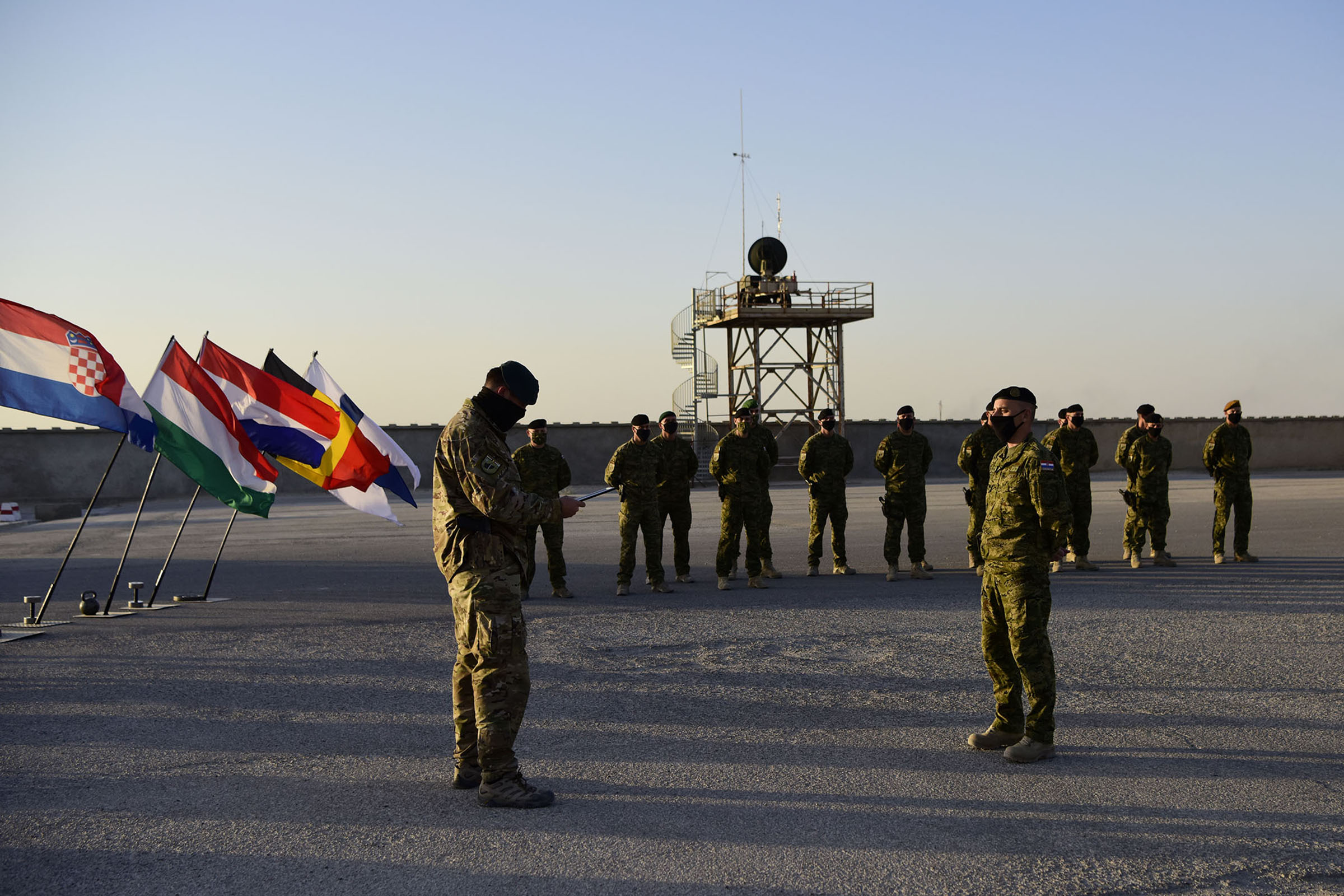 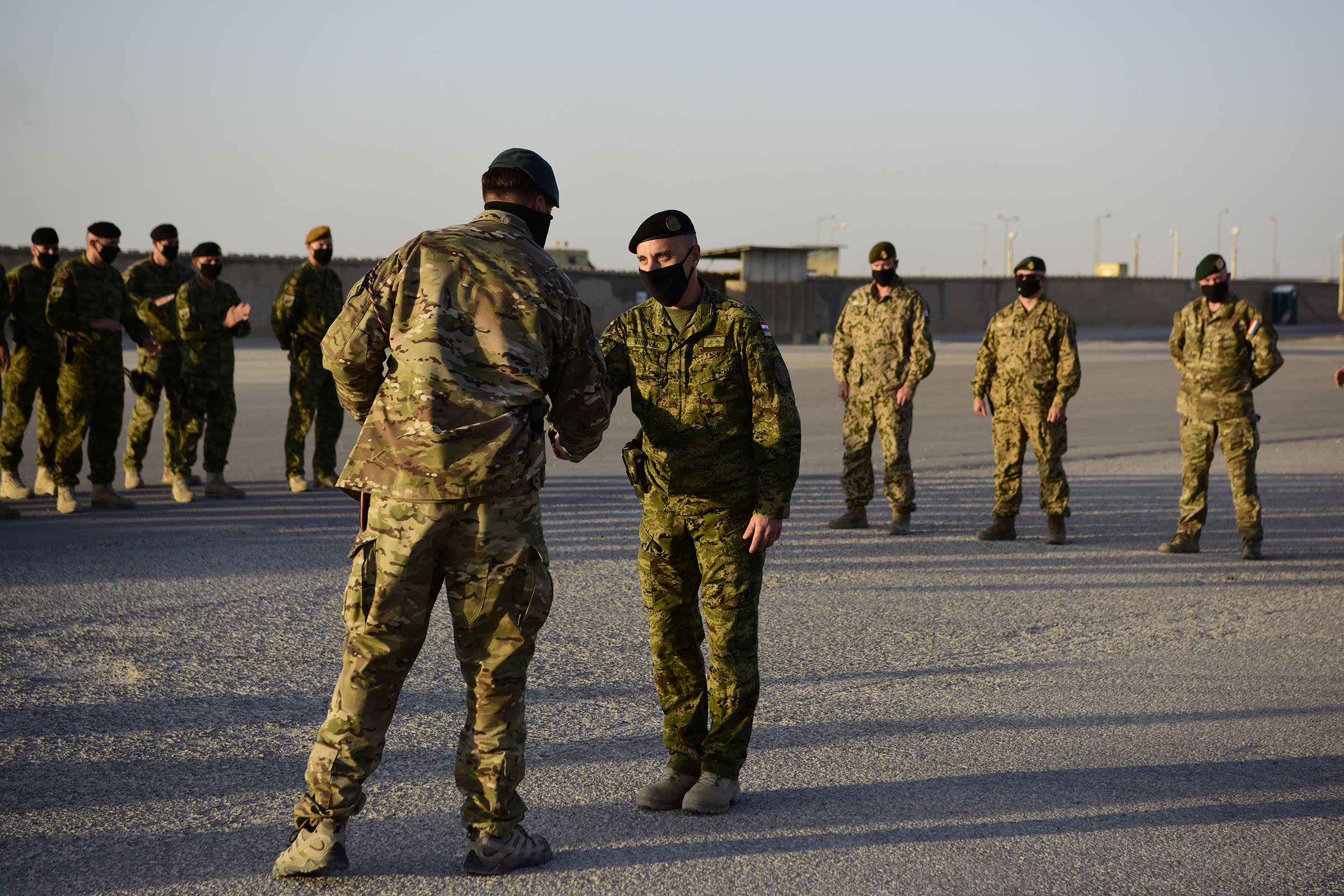 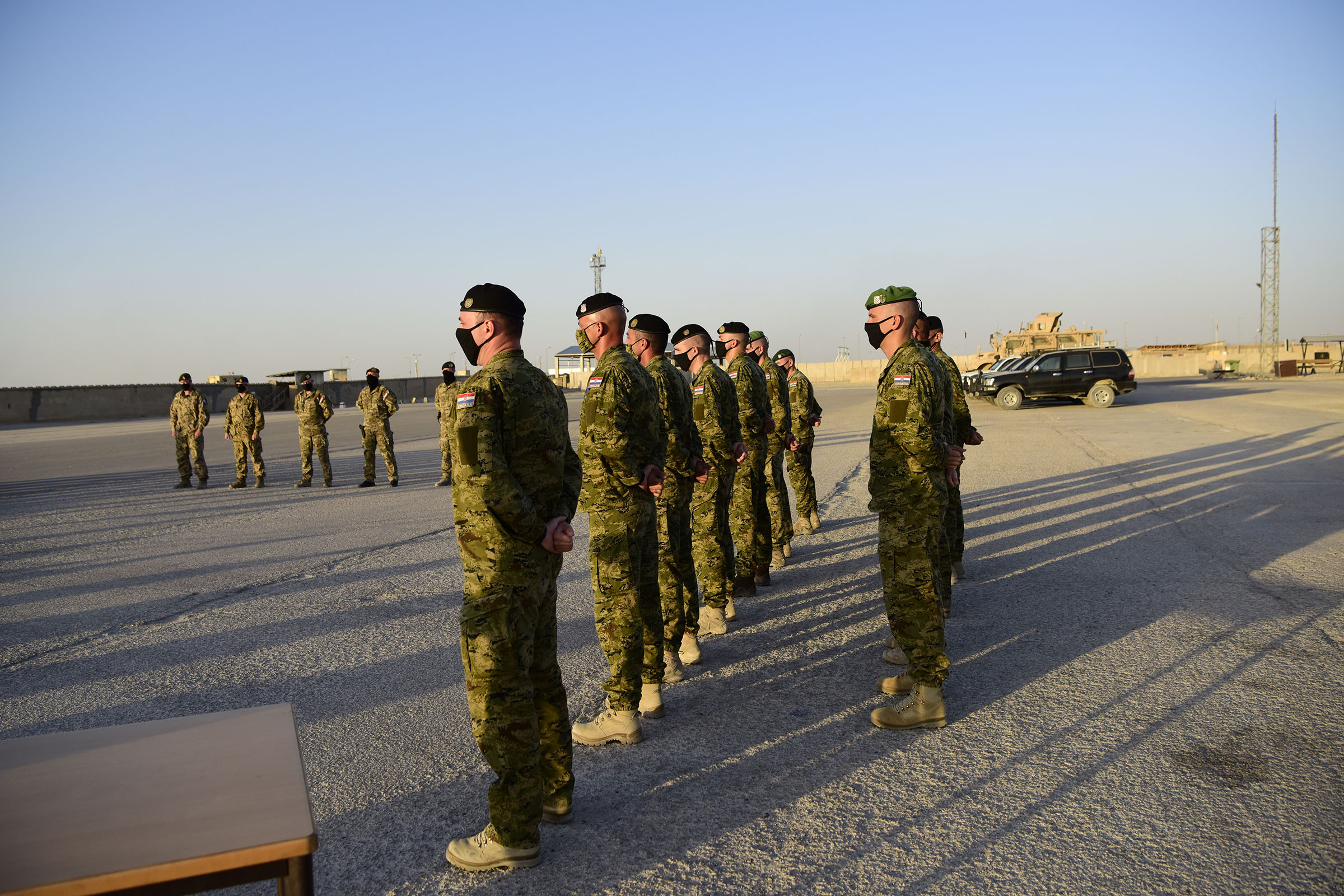 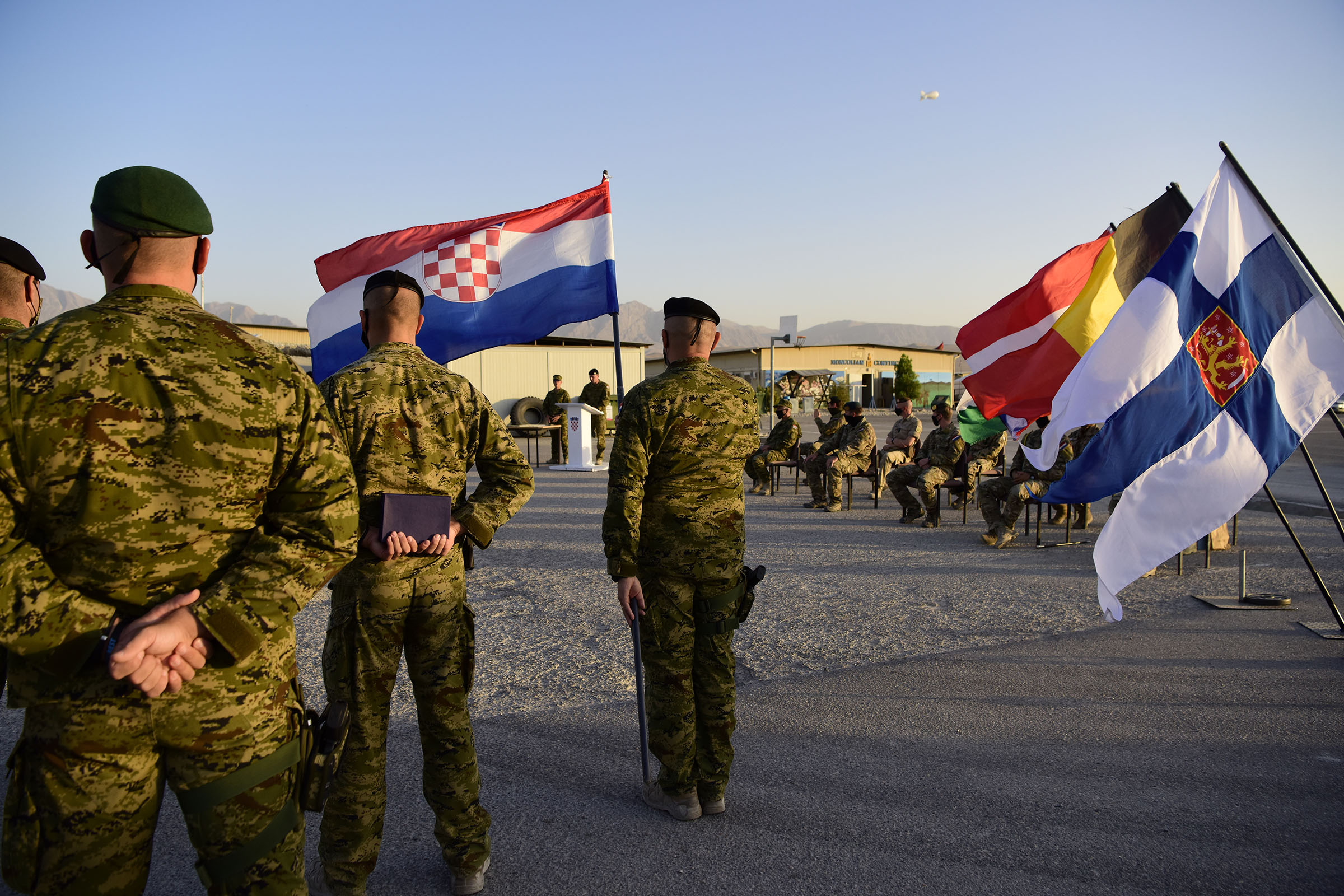